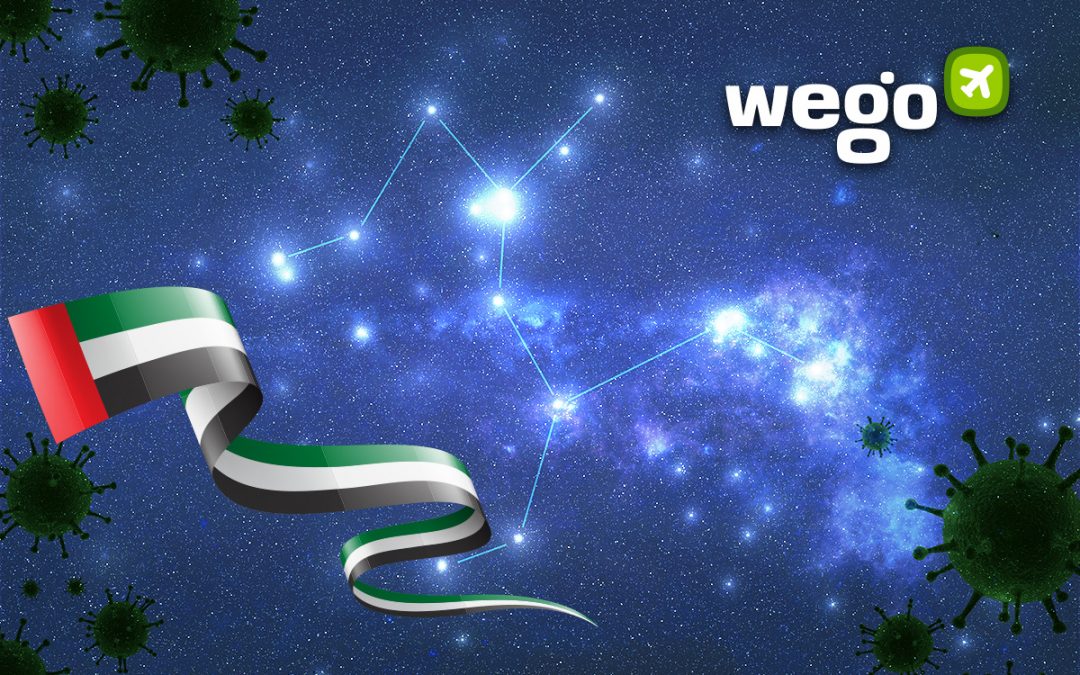 Centaurus Variant in UAE: What Do We Know About the Latest Omicron Subvariant?

How will the Centaurus subvariant affect travel in UAE? Has the new subvariant been detected in UAE, yet? Here’s everything we know so far about the subvariant in UAE. 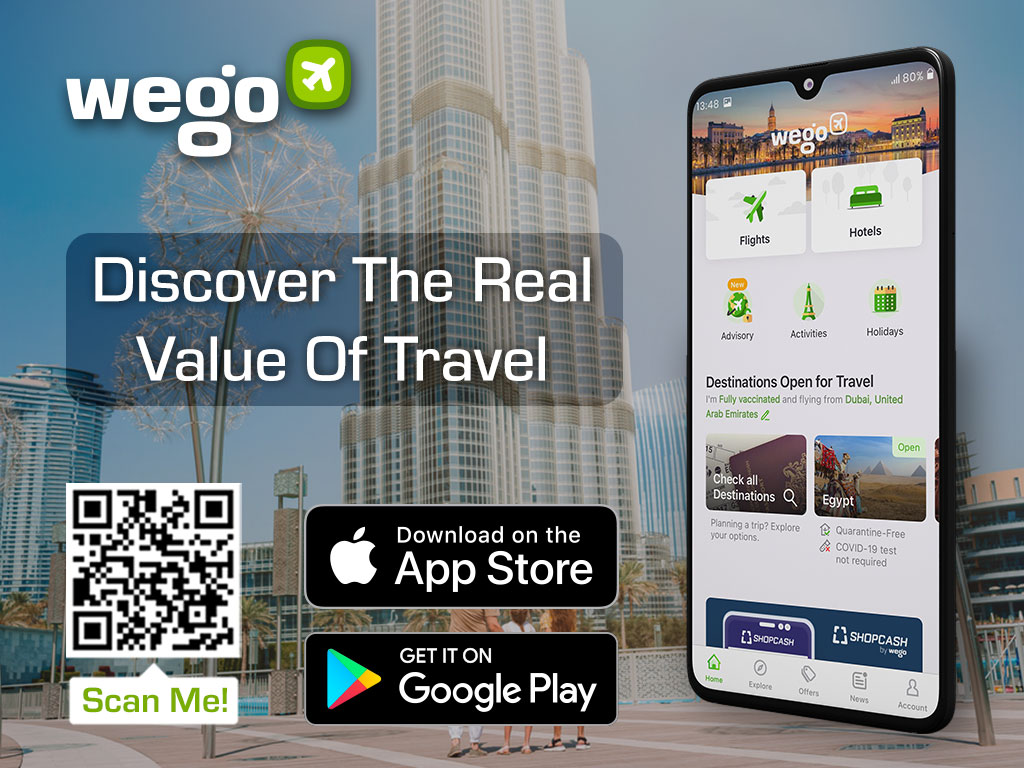 The Centaurus sub-variant was first detected in India in May, though it was not as strong as it is right now. Until now, it has been detected in several countries such as Japan, Germany, the United Kingdom, Canada, the United States, and the Netherlands.

It is still too early to say whether BA.2.75 or Centaurus subvariant indicates the start of the following dominant branch of SARS-CoV-2 because there is no indication yet that it is more severe. Experimental research is required to confirm any potential immunity-elimination abilities, and epidemiological data are required to determine whether it will have a significant influence on public health.

Centaurus variant and travel to the UAE

Fortunately, the health authorities in the UAE have not yet reported any case of Centaurus subvariant yet. In other words, the travel restrictions for UAE still remain the same:

From 26 February 2022, passengers travelling to Dubai from all countries (GCC included) must fulfil one of the below requirements: 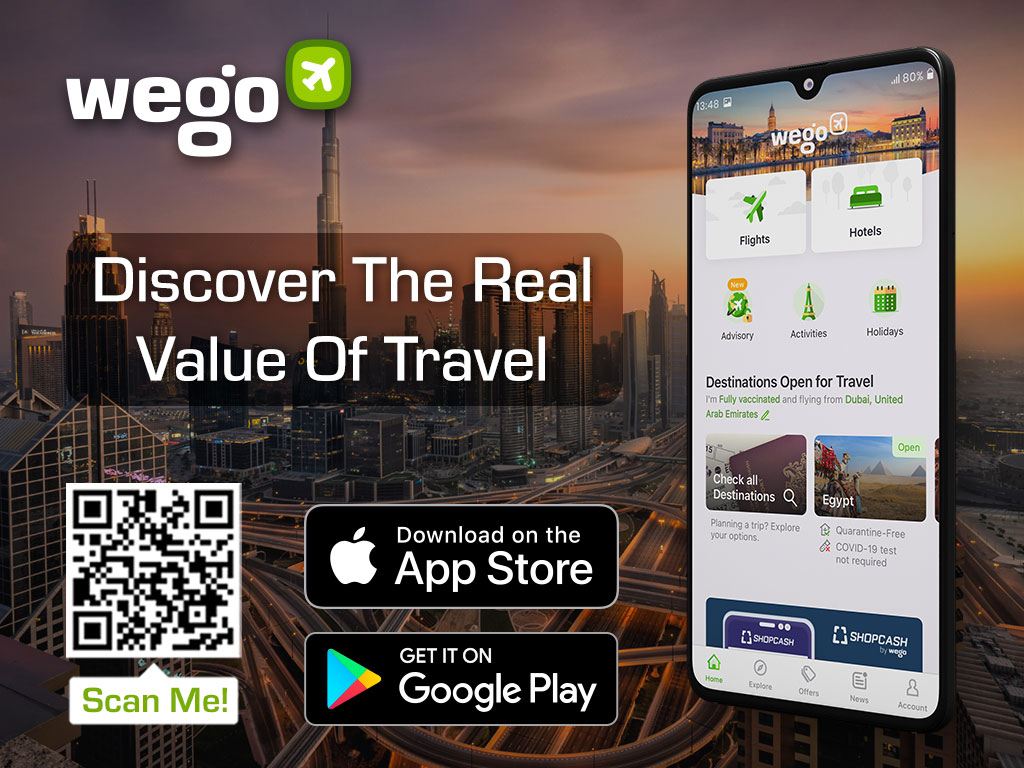