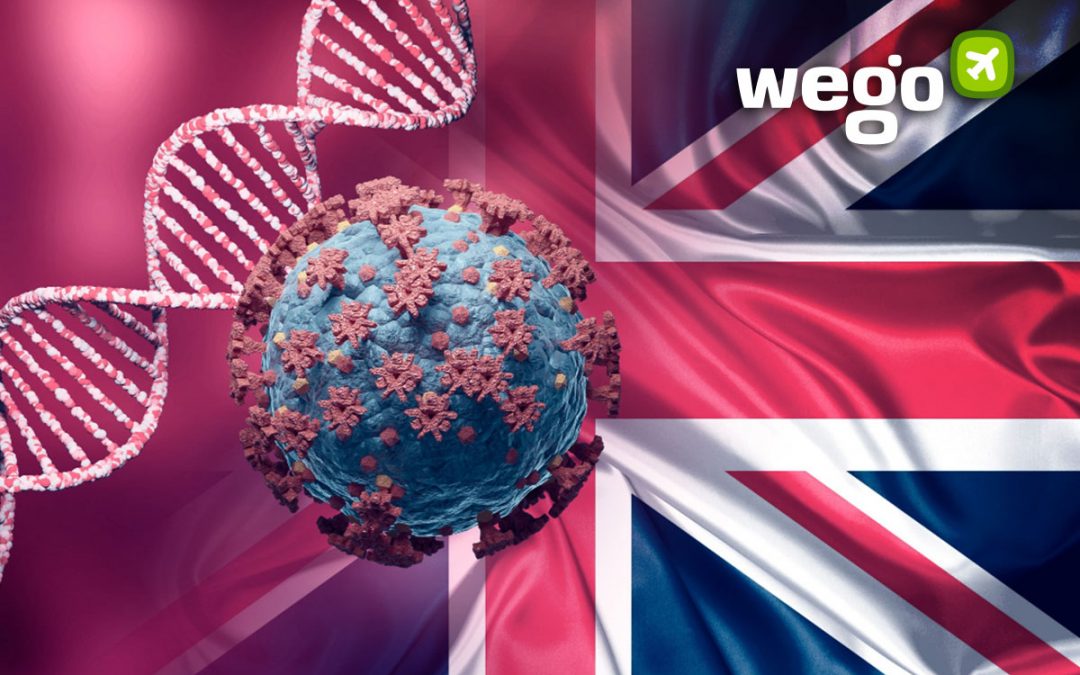 Delta Variant in the UK: Everything to Know About the Development of the Mutation in the UK

The Delta variant of COVID-19, first reported in India and now identified in several countries across the globe, is the “most transmissible” of the variants identified so far and is spreading rapidly among unvaccinated populations, said WHO chief Tedros Adhanom Ghebreyesus. As the COVID-19 case count of the UK slowly continues on its upward trajectory, the Delta variant has become a pressing concern.

Keep reading to know about the Delta variant in the UK. 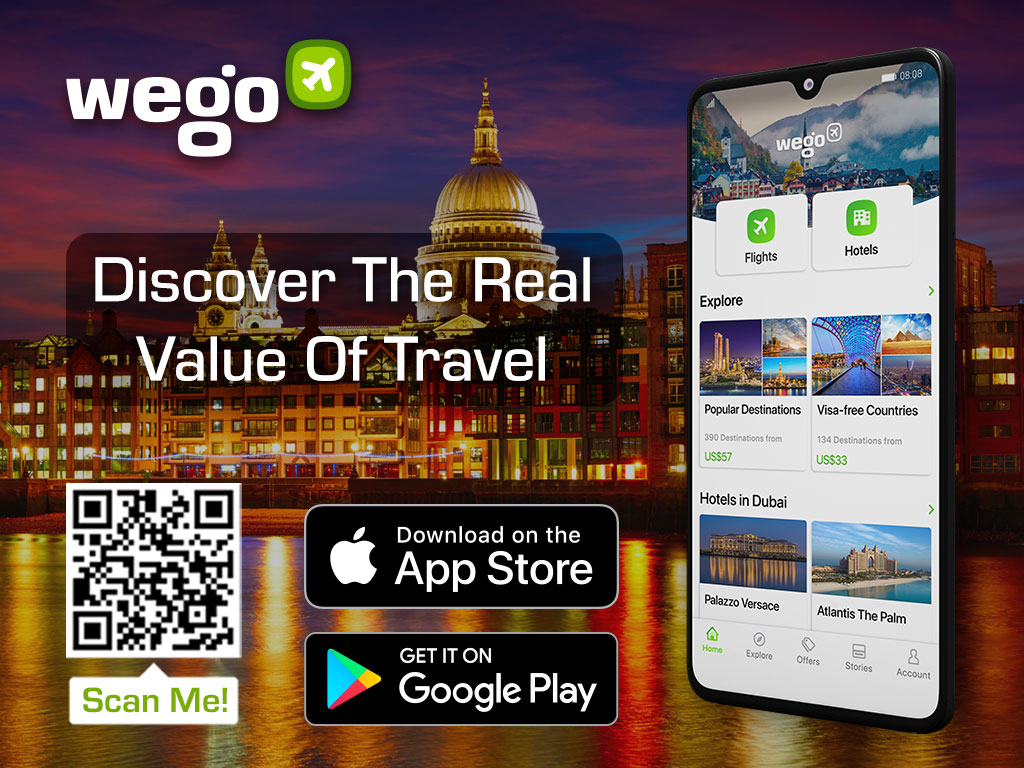 The Delta variant was first detected in India around late 2020. The variant, also known as B.1.617.2, has been described as a ‘double mutant’. This term is used to refer to two main mutations E484Q and L452R, in spike proteins.

Delta variant in the UK

Public Health England’s weekly data shows that the Delta variant now accounts for approximately 95% of cases that are sequenced across the UK.

According to Dr. Jenny Harries, Chief Executive of the UK Health Security Agency, two doses of a vaccine are far more effective against COVID-19 than a single dose. However, whilst vaccines provide excellent protection, they do not provide total protection, so it is still as important as ever that we continue to exercise caution.

What are the common symptoms of the Delta variant?

As the variant is a mutation, symptoms for it vary, but doctors have stated that vomiting, stomach issue, headache, and sore throat may present alongside the ordinary symptoms of the original variant.

According to the Zoe app which has been tracking COVID-19 symptoms among patients in Britain, the most common symptoms of the Delta variant infection are as follows:

What are the risks associated with the Delta strain?

The Delta and Delta plus variants are concerning due to their increased transmission rates. But apart from them being extraordinarily contagious, preliminary studies have shown that these variants of concern may even expose patients to the risk of developing other long-term health problems. This is even more true in those who are yet to be vaccinated or only partially vaccinated.

Are vaccines effective against the Delta variant?

AstraZeneca: Real-world data from England’s Public Health Authority shows that two doses of COVID-19 Vaccine AstraZeneca are 92% effective against hospitalization due to the Delta variant and showed no deaths among those vaccinated. This claim is supported by recent data showing strong T-cell response induced by AstraZeneca (Covishield) which should correlate with high and durable protection.

Pfizer: A study by researchers from the University of Texas together with Pfizer and BioNtech shows that antibodies elicited by the vaccine are able to neutralize Delta, albeit at reduced strength. Alon Rappaport, Pfizer’s medical director in Israel, has also said that the data from labs and places where the Delta variant has spread vastly demonstrates an efficacy of around 90% in preventing the coronavirus disease.

Moderna: The vaccine is also able to produce antibodies against the Delta variant, but the quantity produced is 2.1-fold less when compared with the main version of the virus. The vaccine “produced neutralizing titers against all variants tested,” the company said in a statement. The CEO of the company has also shown confidence that “the Moderna COVID-19 vaccine should remain protective against newly detected variants”.

How to stay safe?

Getting vaccinated is the first and most important step, but it’s not the only one. Remember that even after immunization, you must adhere to all safety protocols with complacency.

Properly fitting masks covering the nose and mouth should be worn at all times in public. Double mask if you can. Use hand sanitizers and disinfectant wipes regularly.

Refrain from going to crowded places, and if you must, ensure social distancing. Avoid using cash, go for digital payments as far as possible. Don’t eat or drink in public places, as you’ll have to remove your mask. 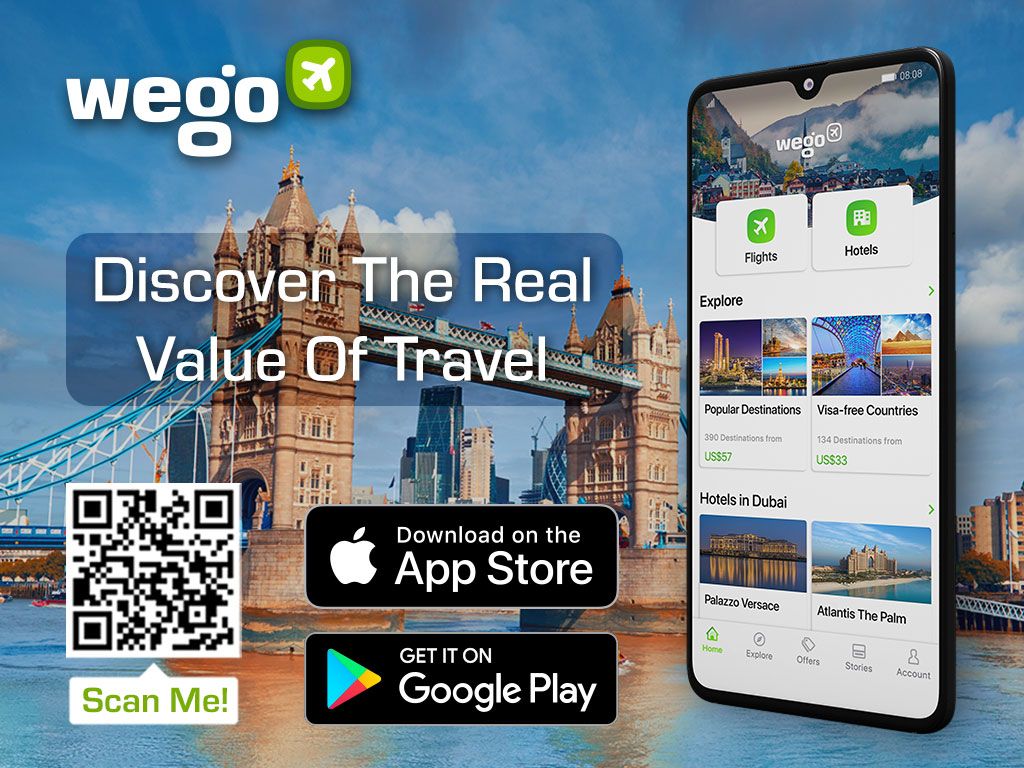