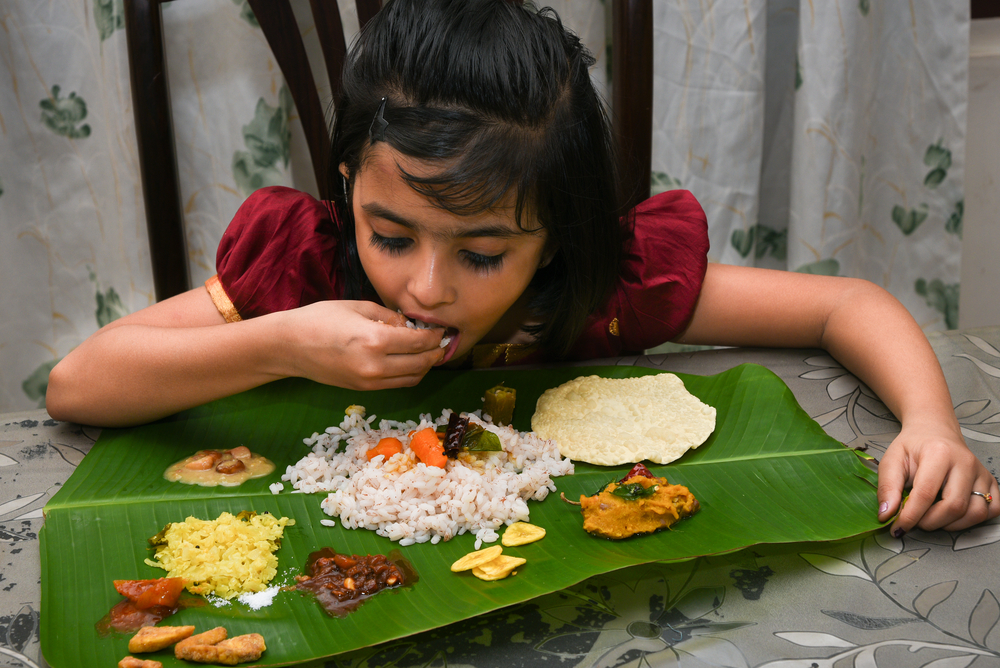 Many Cultures in the World Think This is the Best Way to Enjoy Food — You’ll be Surprised to Find Out Its Many Benefits!

The idea that food is medicine and that it should ideally forge a bond with the soul has brought about a small revolution in how we eat. Many of us switch off the television, fold away newspapers and stop talking when we smell food. 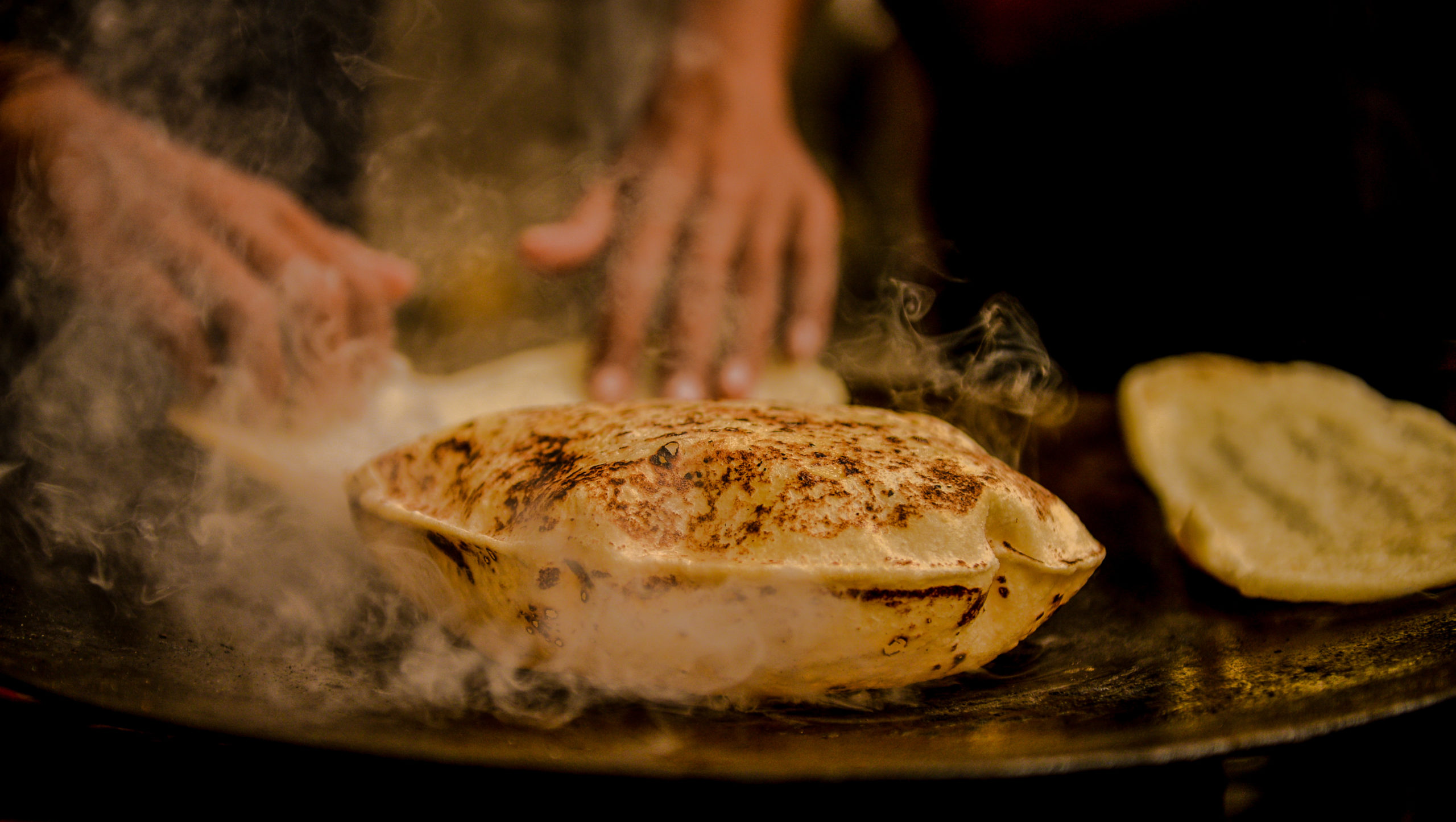 This realisation isn’t a new thing. Long before the concept of mindful eating started trending across the world, there were people who automatically believed in it because of where they came from.

The age-old ritual of eating with hands is followed by many who — consciously or otherwise — know the benefits of feeling food, to be mindful of its temperature and texture before it is introduced to the body. 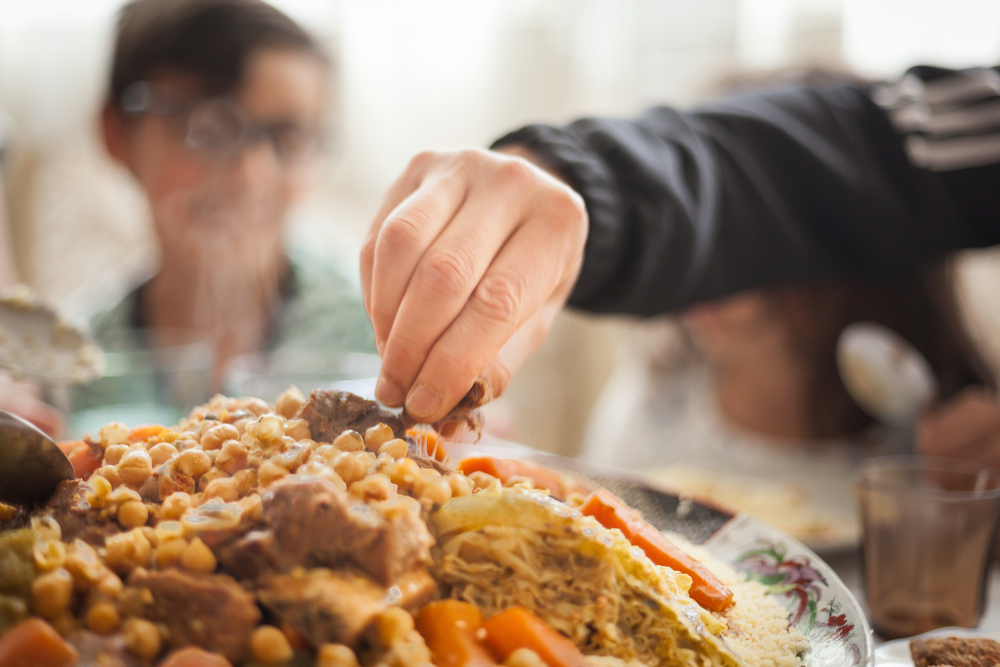 As eating is akin to life itself, religion plays a part in deciding the eating habits of followers. Many Hindus believe that the five fingers on our hands represent the five basic elements out of which we are made — earth, water, fire, space and air.

Our fingers hence help us create a deeper connection with food and increase our awareness of taste. Those that follow Islamic traditions have communal feasts where everyone eats with their hands from the same plate. It underlines egalitarianism, something fundamental to Islam. 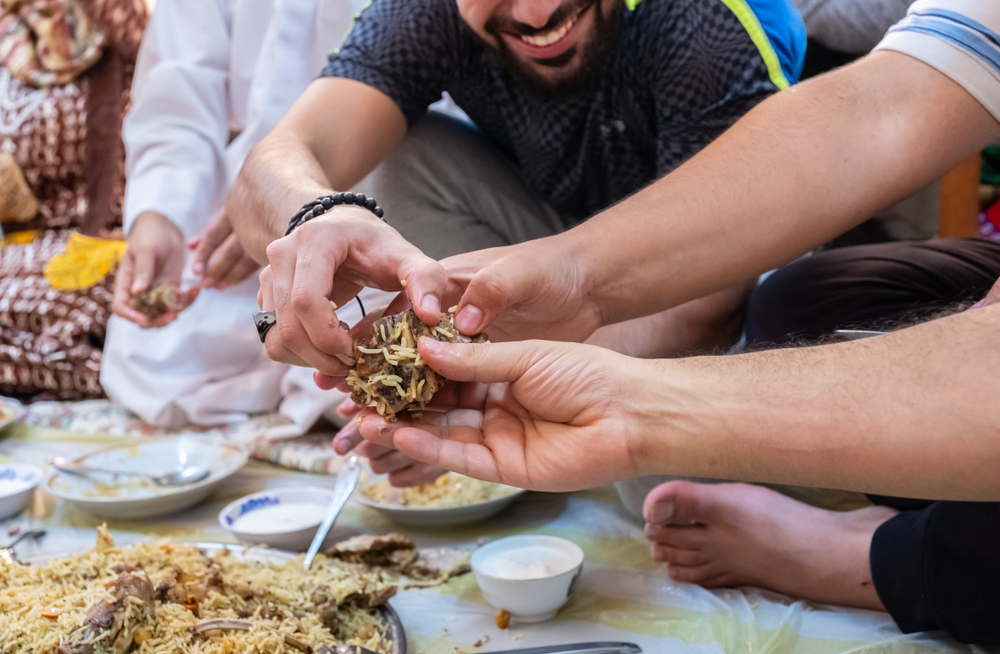 There are similarities with regard to how food should be eaten when eaten with hands: most cultures opt for the right hand as the left is considered unclean. All communities mandate a thorough washing of hands before sitting down for meals and after meals too. Bedouins from water-scarce regions substitute sand for water by wiping their hands with sand.

It’s good to know about eating etiquettes if you travel to countries that are different from your own. Here’s a list of places where people traditionally eat with their hands:

The owner of the house breaks the bread with his hands in North Africa. He then distributes smaller pieces to all the others. It is impolite to take the bread on your own or to say no when offered a piece. 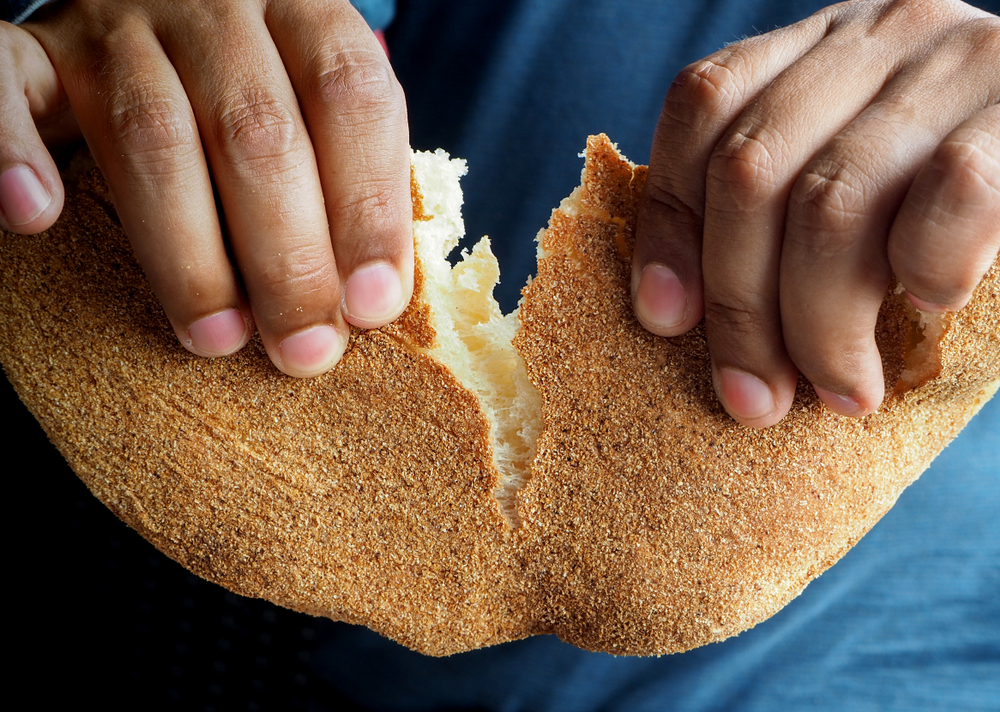 East African cuisine has the injera (flatbread), a piece of which is broken and eaten with hands after rolling sauce into it. Ethiopians have the ritual of gursha — a practice of feeding another with one’s hands; the bigger the morsel the greater the friendship.

In parts of Central and South Africa, Fufu — a plant that’s boiled and mashed and balled — is used as a scoop for soups or stews.

Be it finger food like samosas or elaborate dishes like the Biriyani, Roti-Bhaji or Dosa-Sambar, food is personal to Indians.

If you ask for cutlery in Indian homes and hotels, you will surely get them as Indians are a diverse people and not every Indian eats with his or her hands. However, the traditional way is to eat with hands, and if you are at a wedding or festival, it wouldn’t be wise to ask for a spoon or fork.

The roti or dosa are flatbreads so scooping gravy with them isn’t tough. Rice can prove trickier. The usual way is to bunch up some rice with your fingers and push it into the mouth with your thumb.

Forefingers are generally used, but if you move towards the southern part of the country, you could find people using their palms as well to make balls of rice and dip it in gravy.

If you are a guest in a traditional Middle Eastern home, remove your footwear and sit down on the floor with one leg folded. Arabs share their food from a communal plate and do not touch the feast with their left hand.

Use the thumb, index finger and middle finger to pull out pieces of meat to roll with the rice, and push the rice balls into your mouth.

In Oaxaca particularly, one can eat with any hand but both hands should be above the table. Tortillas are often used as scoops here, and there are no rules when it comes to what one eats with the tortillas; it could be guacamole or simply sauce.

Many Mexicans eat tacos too with their hands to avoid spillage of refried beans or salsa. In fact, the warm tortillas wrapping the inside of your tacos are best enjoyed with hands!

In some parts of Thailand, people use their hands to eat glutinous or sticky rice. They usually compress it with their fingers and dip it in gravy or sauces.

Food is life-giving. It can also be a place from which to understand various countries and cultures so we are able to achieve the best of all goals in travel — to bond with and engage the other.