MDLBEAST is Saudi Arabia’s global entertainment and media platform that invests in talent and musical innovation. The game-changing company in Saudi Arabia is famous for its flagship music festival, Soundstorm in Riyadh, which welcomes some of the biggest names in the music and entertainment industry each year. 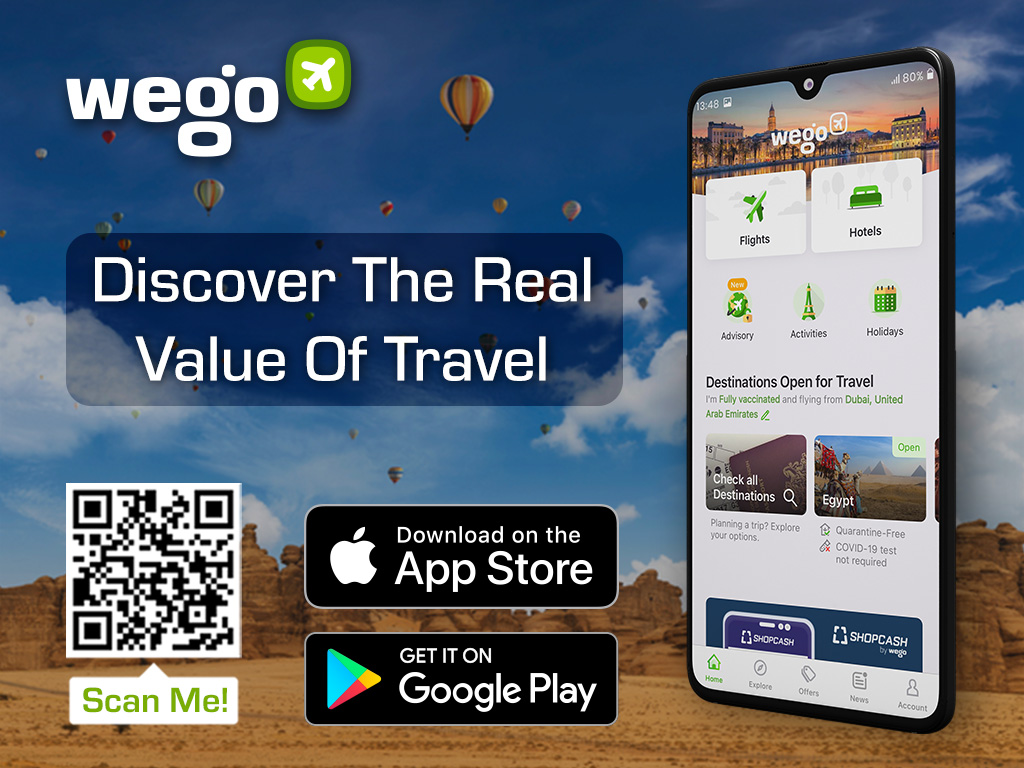 With music culture at the core, MDLBEAST wishes to grow and develop beyond entertainment events. MDLBEAST Records is also known as the pioneer that collaborated with the best of international and regional talent to draw in the international music festival scene in Saudi Arabia. As a creative house delivering modern music, the company aims to release, distribute and amplify local, regional, and international artists.

The XP conference and Soundstorm music festival will be returning this year to deliver a week full of entertainment and unmissable sets as MDLBEAST puts itself at the forefront of entertainment in the region once again. Check out the list of upcoming music events, conferences and concerts by MDLBEAST below:

Set in the prehistoric and mystical landscape of AlUla, the Azimuth festival will feature an incredible line-up of regional and international artists to celebrate a fusion of Eastern and Western cultures. MDLBEAST plans on letting attendees experience music, art and culture from dawn to dusk among the ancient canyons. Headline acts include DJ Snake, Jason Derulo, Damian Lazarus, Parov Stelar, Dorar, Solskin, Kelis, Nomad, Vinyl Mode, Dish Dash and others.

The XP Music Futures conference will be held this November with various interactive workshops and discussions about the regional music scene. First launched in December 2021, the 3-day music conference in Riyadh kicked off with panel discussions, workshops, networking opportunities and multiple nightlife activities. Attendees were primarily music industry professionals from different backgrounds –entrepreneurs, enabling artists, designers, and policy-makers to shape their music futures and accelerate MENA’s music industry. This year’s edition of the conference will welcome five keynote speakers from diverse backgrounds, including record labels, music executives, and the music business.

Following the XP Conference will be the Soundstorm festival, a multi-genre music and art festival in the Kingdom of Saudi Arabia. Previously the Soundstorm music festival has featured performances by international stars, and iconic global DJs such as Steve Aoki, David Guetta, Jason Derulo, Afrojack, Deadmau5, Spaceboi, Cosmicat and Future. The festival accommodated over 730,000 attendees. Tickets for this year’s MDLBeast SoundStorm will be for sale on the official website. Details about the line-up have yet to be announced; however, music fans can register for further information on transport details, festival time and early bird ticket offers.

MDLBEAST will be launching ‘ARAVIA’ a series of concerts throughout the season of the FIFA World Cup 2022 in Qatar. With concerts spanning over 28 nights, football fans can enjoy performances by 56 international and regional star artists in Doha. The arrangements are set to kick off from 21 November onwards at the Al Rihla stage. The concert line-up will be filled with well-known international artists, such as Tyga, Hardwell, Afrojack, DaBaby and Steve Aoki.

More acts have been announced, including Tisto, Steve Aoki, and Hardwell, among others. Moreover, R3hab, Chet Faker, Dimitri Vegas & Like Mike, FKJ, and Michael Kiwanuka will also perform.

The three days of music will also include performances by some of the best local DJs. There’s a strong Saudi female lineup, including Biirdperson, Cosmicat, Dorar, Kayan, and Solskin, as well as Dish Dash, Vinylmode, and DJ Aseel.

One-day passes will cost SAR109 for general admission, SAR1,249 for premium, and SAR2,549 for VIB with the early bird discount.