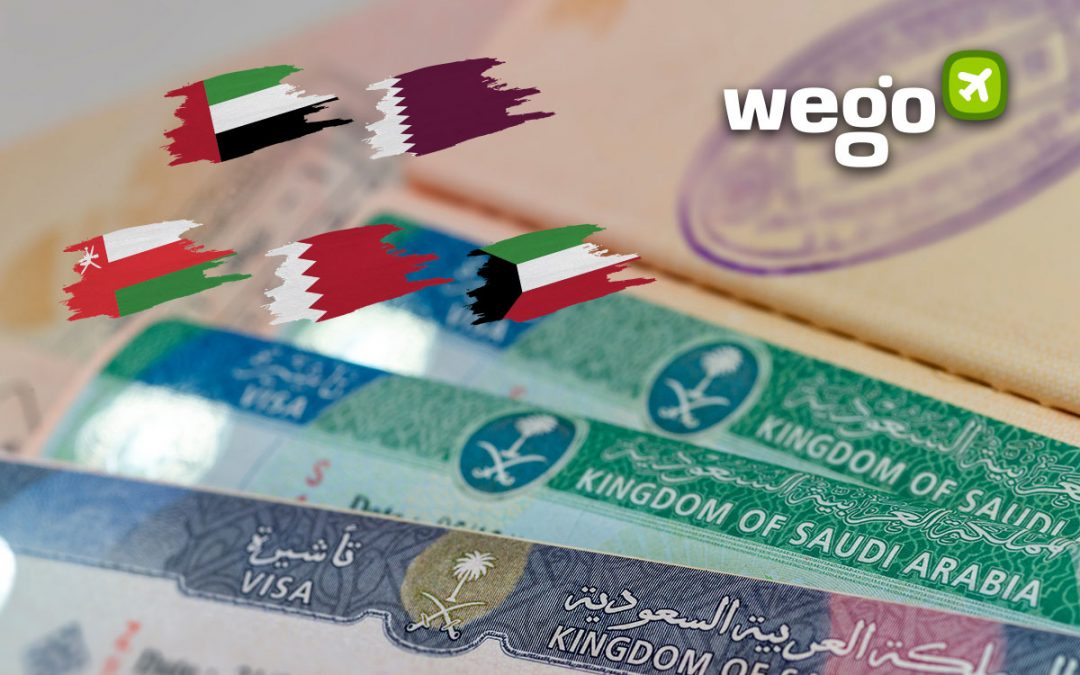 The Kingdom of Saudi Arabia is all set to launch a new visa scheme for GCC residents with the primary objective of boosting the tourism sector’s contribution to the Kingdom to 10 percent of GDP, by the year 2030.

Keep reading to know more about this new visa scheme that may affect how GCC residents travel to Saudi Arabia. 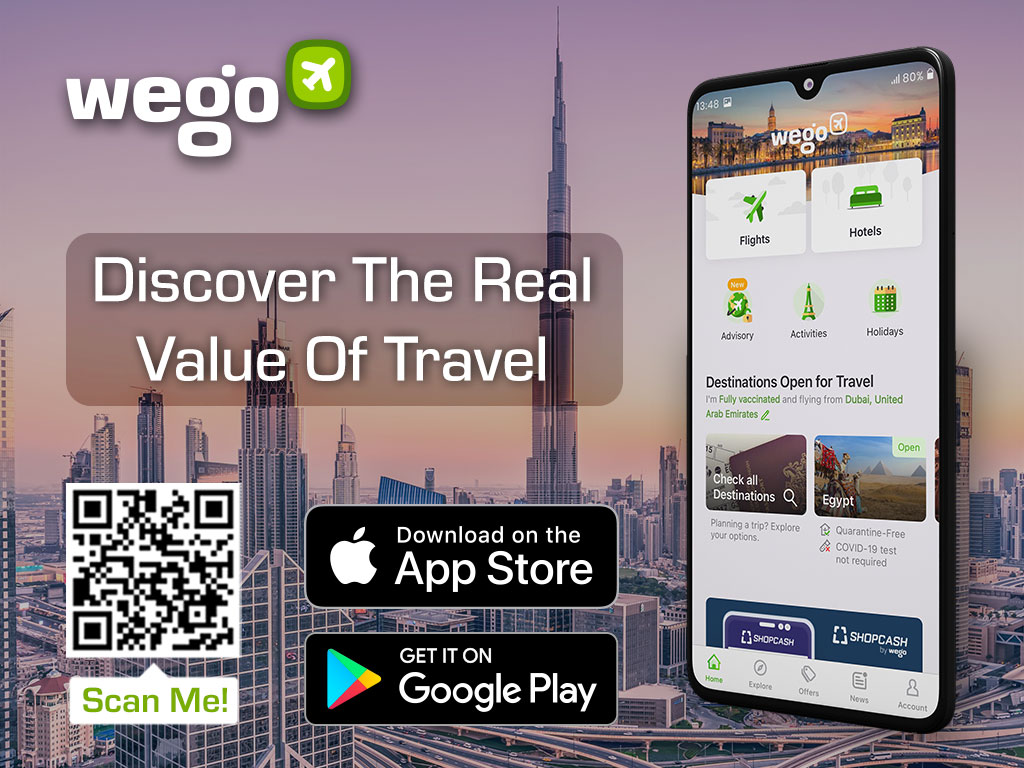 The Kingdom of Saudi Arabia will be introducing a new visa scheme for GCC residents with the primary objective of boosting tourism. We will update once more information regarding the new visa scheme has been released.

As stated by the Saudi Minister of Tourism Ahmed Al-Khateeb, with an aim of KSA’s Vision 2030 to increase the tourism sector’s contribution to gross domestic product to 10 per cent, the Kingdom has planned to invest up to $200 billion and welcome around 100 million visitors by 2030.

Furthermore, the Saudi Ministry of Tourism also stated that around 64 million trips were made by residents in the Kingdom in 2021, with the number of visitors from abroad reaching 5 million in the same year. Moreover, the tourist visas introduced by the Kingdom in 2019 continue to exist without any restrictions for those coming for tourism in the Kingdom. 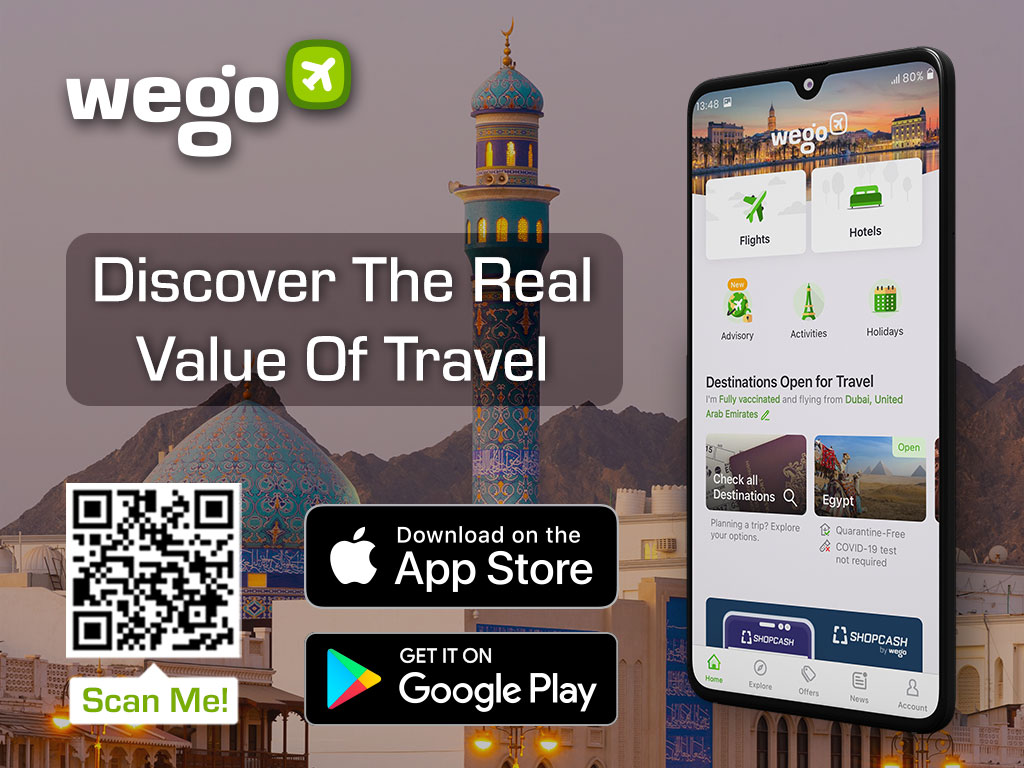