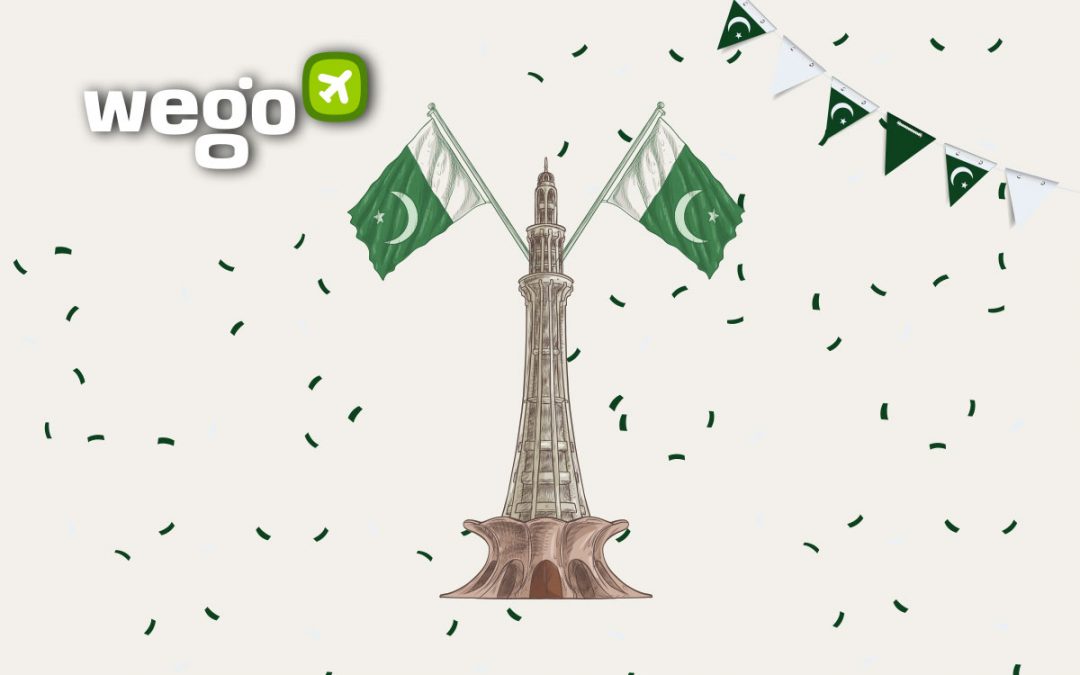 Pakistan Day 2022: When and How is it Celebrated?

Please keep reading to know more about the dates, celebrations and significance of Pakistan Day 2022. 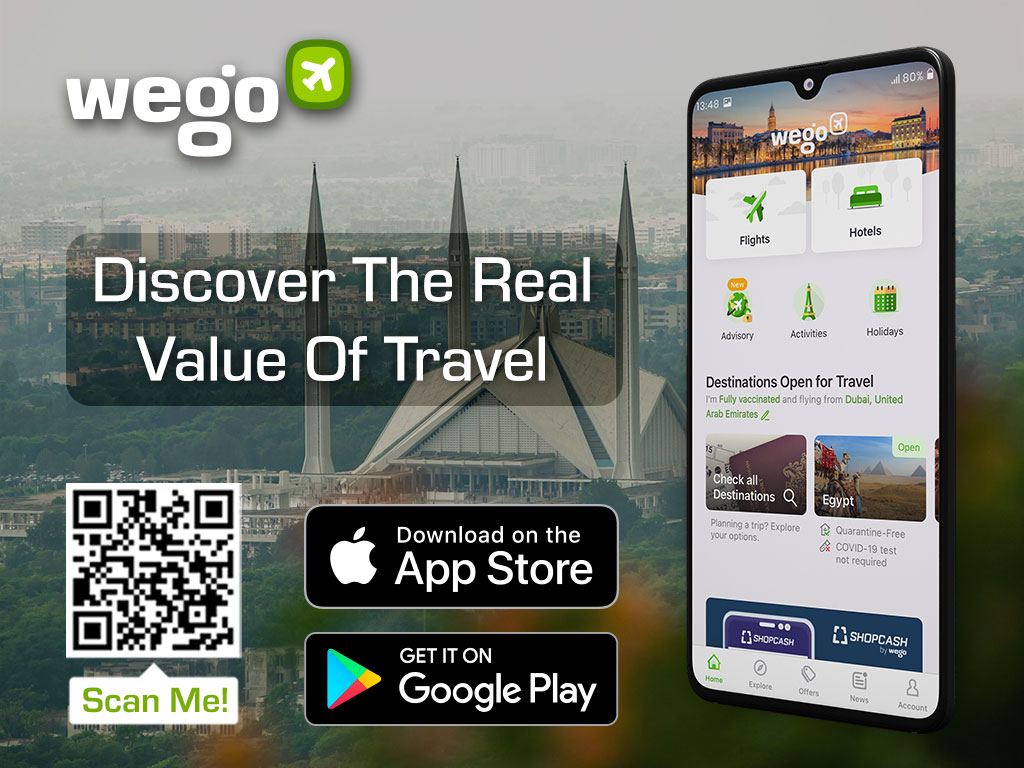 Pakistan Day is celebrated each year on 23 March in Pakistan to commemorate the ‘Lahore Resolution’ of 1940, also known as the ‘Pakistan Resolution,’ which ultimately led to the establishment of Pakistan. It is observed as a public holiday in all federal and provincial government offices, banks and private sectors in Pakistan.

Pakistan Day is celebrated each year by early morning military and civilian parades in Islamabad, followed by gun salutes in Islamabad and provincial capitals. As a part of the Pakistan day celebration, all government buildings and departments fly the national flag.

Several buildings are decorated in lights and colourful bunting to mark the national day. These include the Lahore Railway Station, WAPDA House, and the Provincial Assembly building. The President presents national awards and medals during the day. In Lahore and Karachi, wreaths are laid at the mausoleums of Muhammad Iqbal and Muhammad Ali Jinnah. 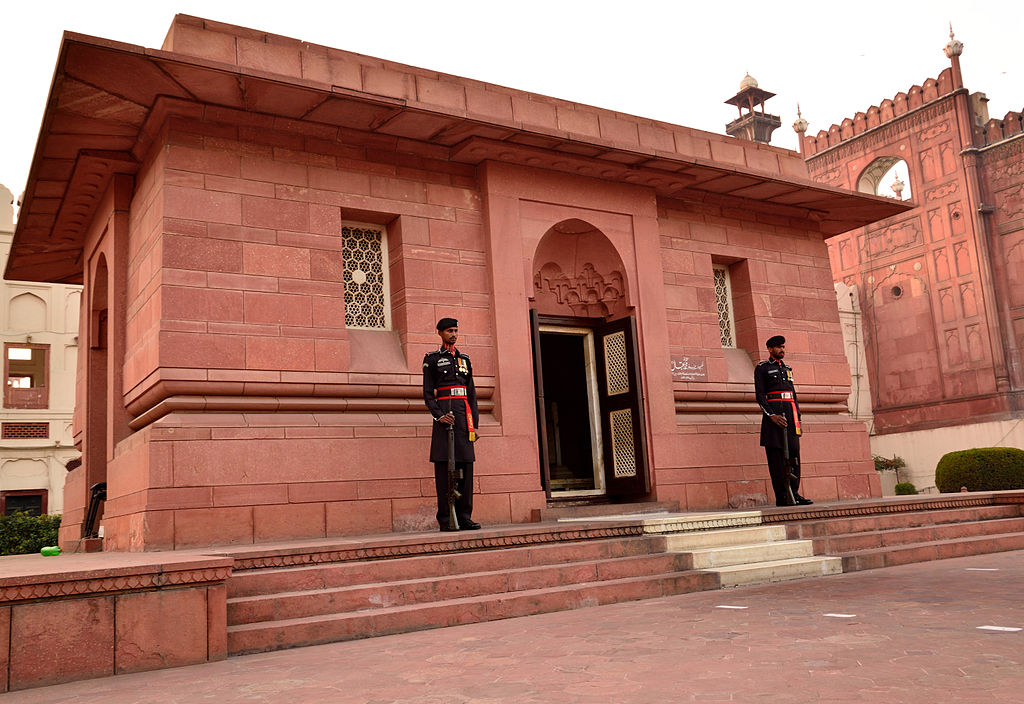 The most crucial part of the day is the military parade prominently held by the Pakistani Armed Forces. The parade is attended by contingents from the Pakistan Army, Navy, and Air Force, and is supervised by the President and the Prime Minister of Pakistan.

The Pakistan Day Parade, also known as the National Day Joint Services Parade, reflects the resolve for peace while displaying military might. The parade not only reminisces the nation’s determination but also demonstrates unity and cohesion. In synchronized steps, thousands of soldiers convey a message of discipline, harmony, and pride.

This year, Pakistan Day is being commemorated with friendly football matches, seminars, and rallies organized by authorities, police, and the Frontier Corps (FC), as well as civil society, with national zeal and fervour in some regions of Pakistan.

In Balochistan, students of Balochistan Residential College, Turbat, took part in a friendly football match to commemorate Pakistan Day, while pool matches were also held at Jam Stadium, Bela, in the continuing Pakistan Day Football Championship, with the final scheduled for March 23.

In Kohlu, Pakistan Day is celebrated with a Sports Festival where various sports activities such as cricket, football, volleyball, and other local sports are held for the youth to commemorate it.

Rifle Sports Festival will also be held where the local folk artists will be given opportunities to showcase their amazing music to the public.

History and significance of Pakistan day

On 23 March 1940, the Lahore Resolution was passed, rejecting the concept of a United India and proposing the creation of an independent state for Muslims.

Paving the way for the establishment of the world’s first Islamic republic, Pakistan was proclaimed on 14 August 1947. The Minar-e-Pakistan was constructed on the site in Iqbal Park, where the All-India Muslim League passed the Lahore Resolution to commemorate the resolution. 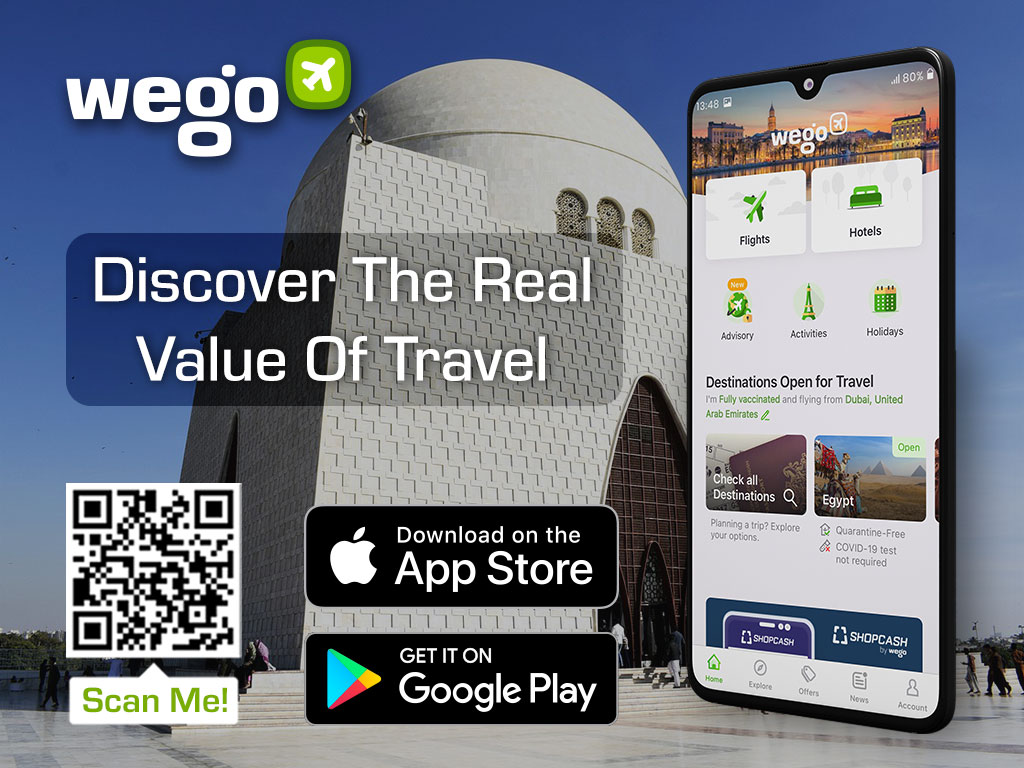