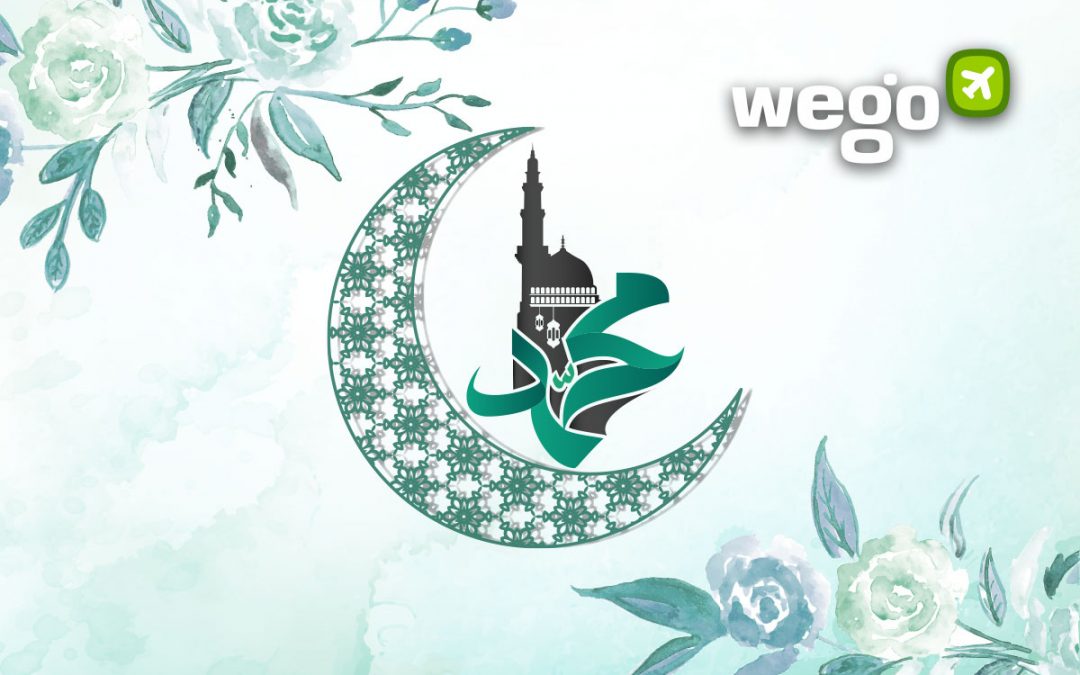 Shab e Meraj 2023 in Pakistan: When and How Is It Celebrated?

Shab e Meraj or Isra Miraj or Lailat al Miraj is one of the prominent holidays celebrated by Muslims in many countries. When and how is it celebrated this year? 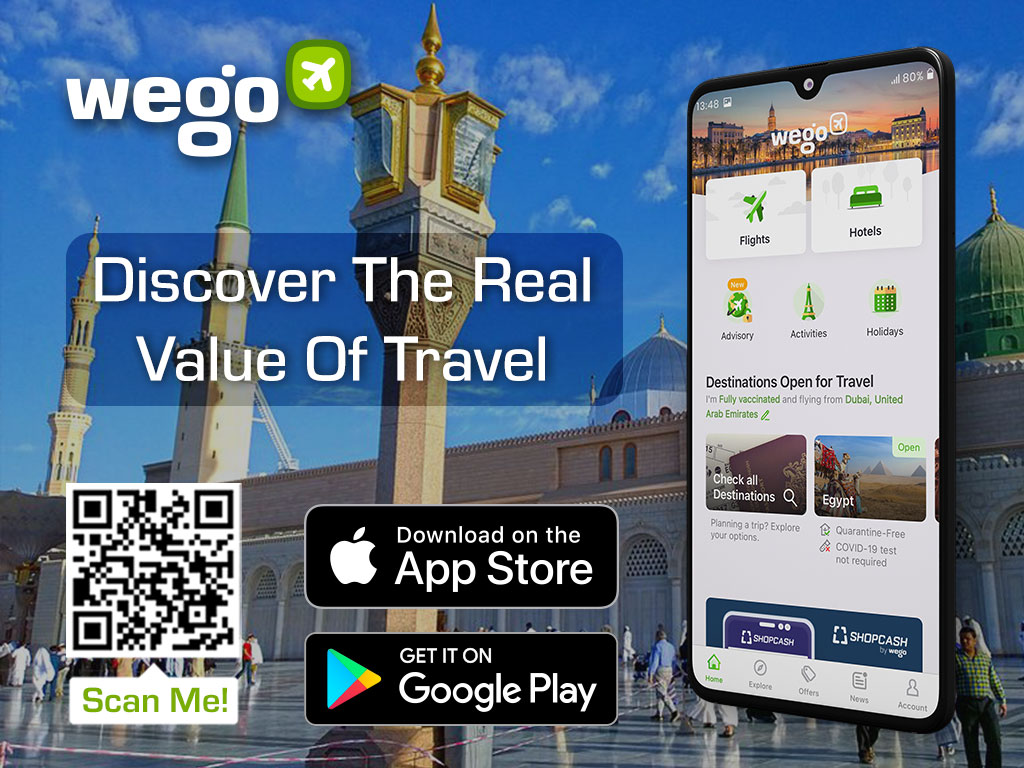 Every year, Muslims all over the world observe Shab e Miraj on the sundown of the 27th Rajab 1444, which falls on 17 February 2023.

The Federal Government of Pakistan has not yet announced the list of national and optional holidays in Pakistan. Yet, last year the government announced that the holiday falls on 1 March 2022, which was a day after the beginning date. We might expect the Shab e Meraj holiday in Pakistan to be held on the day after the beginning date, which is around 18 February 2023.

How do Muslims in Pakistan celebrate Shab e Meraj?

Muslims mark Shab e Meraj as one of the most important occasions in Islamic history. That is why it is considered the day as one of the national holidays in some Muslim countries so they could take a day off to commemorate it. Every Muslim community has different traditions and customs to celebrate it.

Muslims in Pakistan would celebrate schools, all the students will have competitions to commemorate this occasion, such as a speech competition about the Shab E Meraj. The one who could retell the story amazingly would win the competition.

Muslim families would set up some nice decorations around the neighbourhood with candles and twinkling lights to brighten up the neighbourhood at night. They would also serve various delectable meals and sweets to their families as they celebrate it.

Some people would spend the whole night listening to the lecture about the story of Shab e Meraj from the ulema at the mosque. Some elders in the community would also share some life stories of Prophet Muhammad with the children after they recite the night prayers.

Shab e Meraj or Lailat al Miraj or “The Night of Ascension” marks the ascension of Prophet Muhammad (SAW) from Masjid Al-Haram in Makkah to Masjid Al-Haram Al-Sharif along with the archangel Gabriel as they mount Al Buraq.

On the ascension, Prophet Muhammad (SAW) was accompanied by Gabriel to make a few stops at remarkable historical places of the Muslims such as Madinah, Mount Sinai, Bethlehem, and the grave of Moses.

Before they could reach Masjid Al-Haram Al-Sharif, Prophet Muhammad SAW took a miraculous journey to the seven stages of heaven and met previous prophets, Prophet Adam (AS), Prophet Abraham (AS), Prophet Moses (AS), Prophet Jesus (AS), and some other prophets. As he reached the highest stage heaven where the Throne of Allah (Al-Arsh) is situated, Prophet Muhammad (SAW) was given the command for five daily prayers by Allah SWT and that is why this marks the importance of the event since the five daily prayers are the most important thing that all Muslims have to practice every single day.