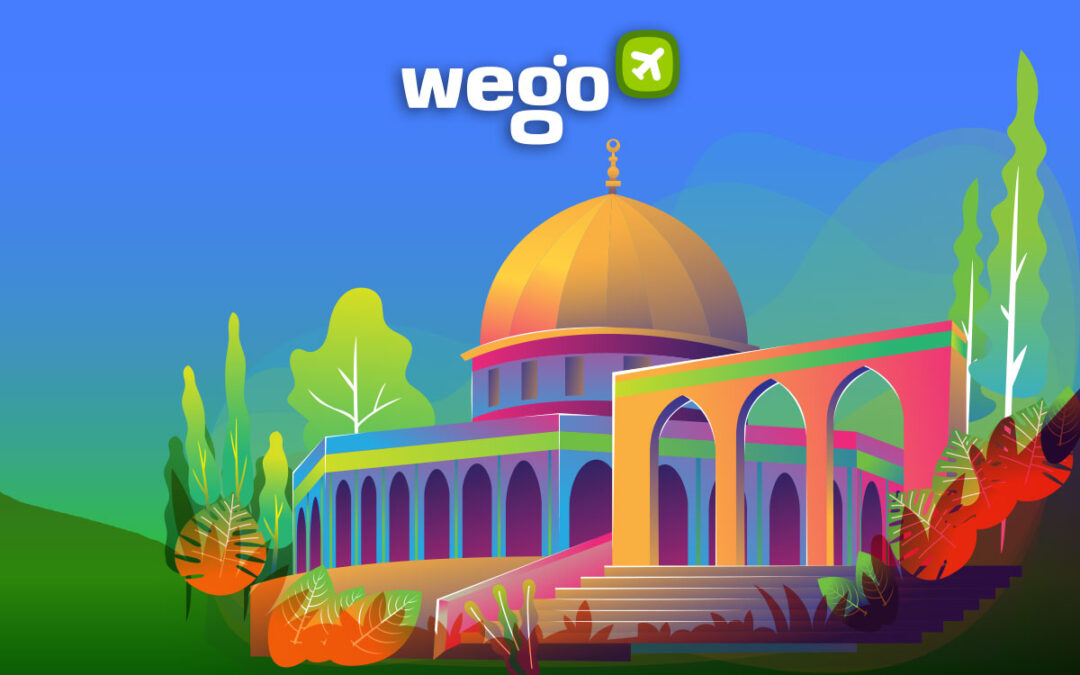 The Isra’ Mi’raj — the Night Journey and Ascension of the Prophet Muhammad — is a significant observance for Muslims around the world. Those adhering to the Islamic faith will attest that it was during this momentous night that the Prophet Muhammad embarked on a miraculous journey atop a brilliant white-winged beast called Al Buraq (from the Arabic bariq, meaning lightning). 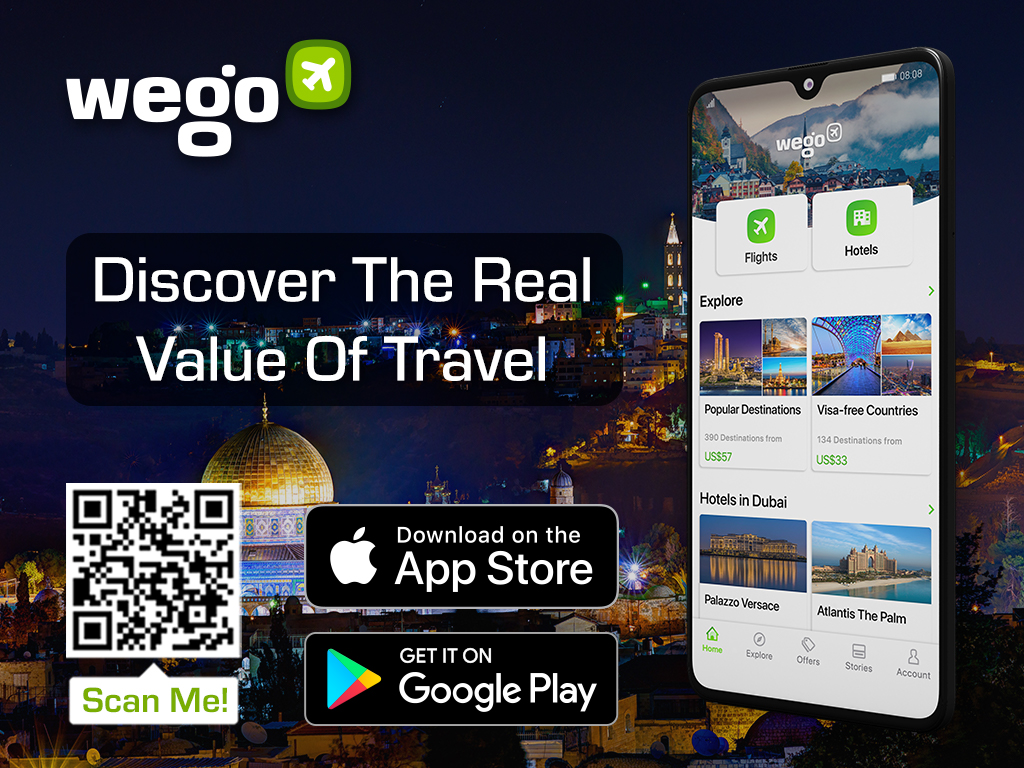 The night journey (Isra’) of the Prophet began from the Masjid al-Haram in Makkah to its destination the Masjid al-Aqsa in Jerusalem. Along the way, the Prophet made a number of stops as ordered by Gabriel, including Madinah, Mount Sinai, Bethlehem and the grave of Moses. Upon reaching the Masjid al-Aqsa, Prophet Muhammad performed his night prayer before ascending to the seven heavens (Mi’raj).

Accompanied by the archangel Gabriel soaring alongside, the ascension transported Prophet Muhammad beyond the seven heavens to reach the Throne of God where he was permitted an audience with the Creator Himself.

As we draw nearer to the commemoration of this miraculous journey, here are the dates, calendar and guide to celebrating Isra’ Mi’raj 2022.

This year, Isra’ Mi’raj will be commemorated on the night of 28 February 2022. In the Islamic calendar, the Prophet’s Ascension is observed on the 27th night of Rajab 1443.

Muslims place great importance on the Isra’ Mi’raj, referring to it as the second most important miracle immediately following the revelation of the Qur’an. It was during the ascension that God directly conveyed the order of the compulsory daily prayer required for all Muslims to the Prophet Muhammad.

As such, Isra’ Mi’raj is a day of religious and spiritual significance; precisely the reason why predominantly Muslim countries render the day a national holiday.

It is considered desirable for Muslims to take advantage of the eve of the holiday (and of the holiday itself) by performing more voluntary night prayers, reciting the Holy Qur’an as well as making supplications. Muslims are also advised to engage the day by performing righteousness to parents, strengthening kinships and committing to acts of charity. 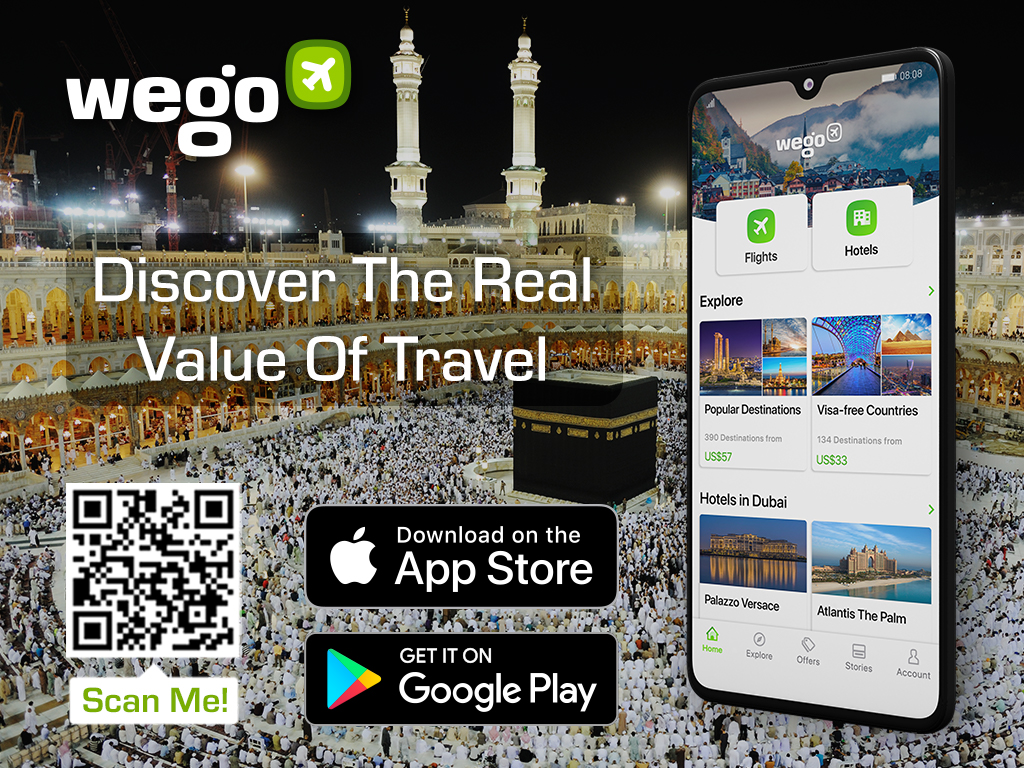