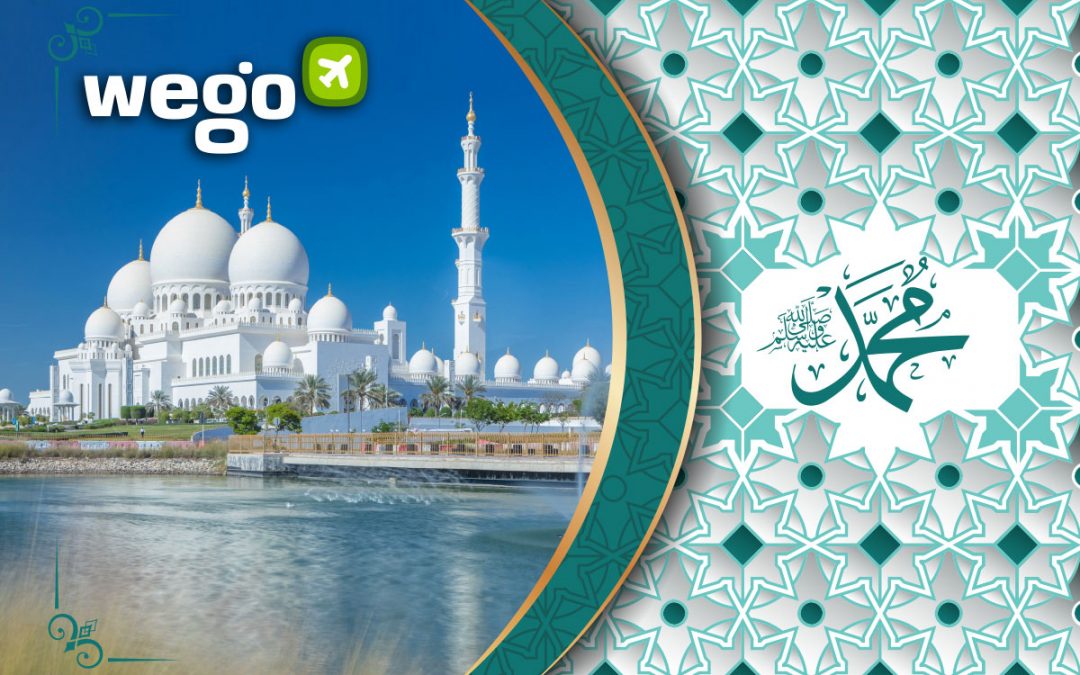 Prophet’s Birthday 2021 in UAE – When and How Is It Celebrated?

According to the Islamic faith, the Prophet Muhammad is the descendant of the Prophet Ibrahim by way of Ismael, one of the patriarch’s two sons. The Prophet was orphaned by the time he had reached his sixth birthday and was raised by both his uncle and grandfather. 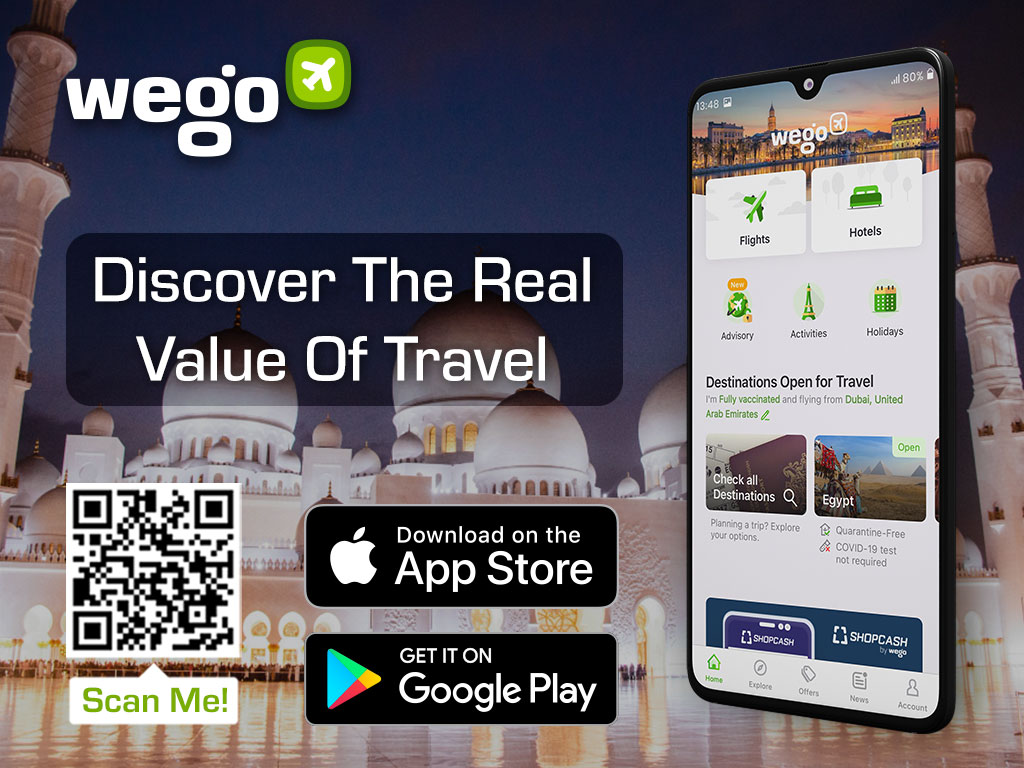 Before his prophethood, Muhammad was a successful merchant renowned for his honesty and kindness throughout much of the Arabian peninsula, and it wasn’t until his 40th birthday that the archangel Jibril descended upon him and proclaimed him as Allah’s final messenger. Over the course of the following 20 years, Prophet Muhammad strived to deliver the Message as had been ordained by the Almighty for the good of all mankind.

Today, there are over 1.8 billion people worldwide faithfully adhering to the Prophet’s teachings.

It has been confirmed that the Prophet’s Birthday will be commemorated on 21 October 2021. This means that UAE residents are in store for another long weekend starting from 21 to 23 October.

How is it celebrated in the UAE?

Despite being an official public holiday, the Prophet’s Birthday is considered to be less of a celebration and more of an observance. It is customary for Muslims to offer prayers and gratitude to Allah by way of fasting and reciting the Qur’an. 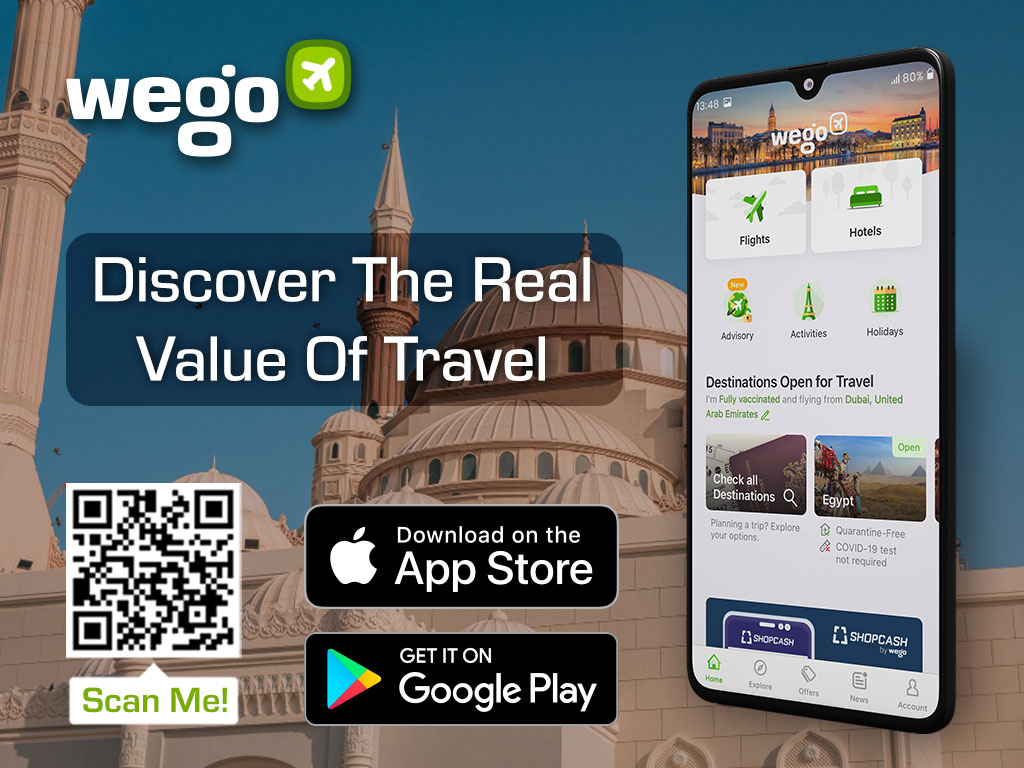