Eid ul Adha 2023 Around The World: When and How is It Celebrated? 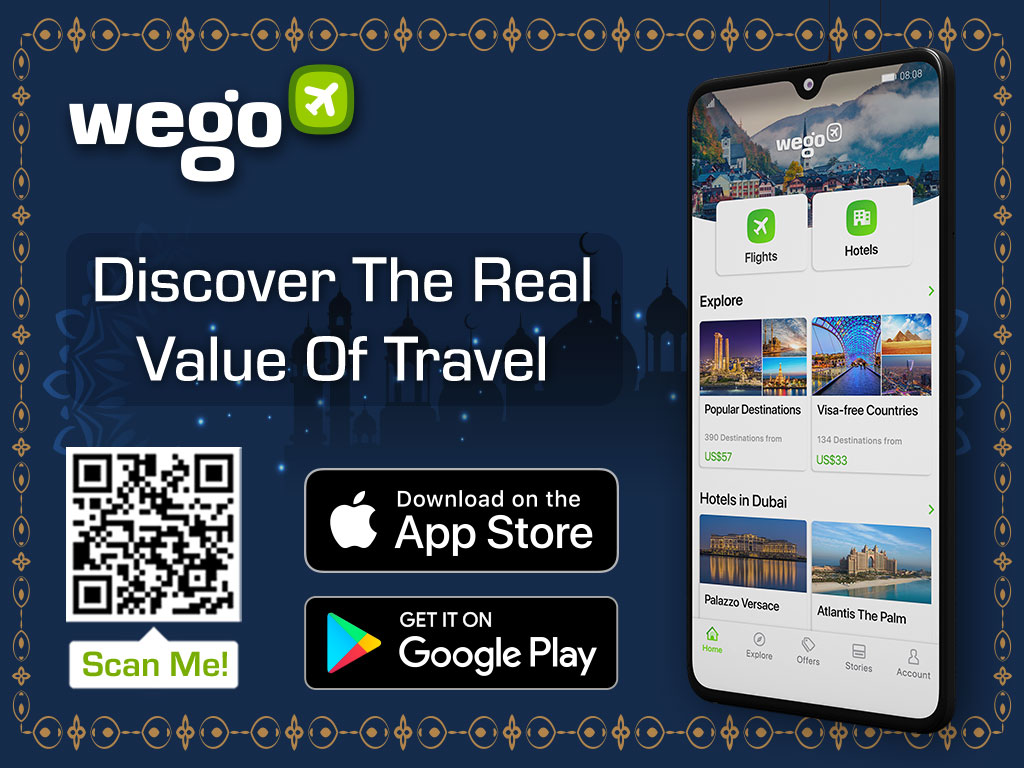 As Ibrahim’s devotion to God was nothing short of absolute, he took Ismail to the top of Mount Arafah and steeled himself to make the ultimate sacrifice. But just as he was about to slaughter Ismail, the archangel Jibril appeared before the patriarch with a ram in tow. Jibril then revealed that Ibrahim’s faith had been vindicated and that the ram was to be sacrificed as a ransom for his son.

Reflecting on Ibrahim’s obedience, devotion and submission, Muslims around the world have since honoured Eid Adha as the Day of Sacrifice. As we draw nearer to the commemoration of this inspiring event, here are the dates, calendar and guide to celebrating Eid ul-Adha 2023.

So far, it is expected that the date to celebrate Eid ul-Adha next year falls on Wednesday, 28 June 2023. The date is subject to change depending on the sighting of the moon of Dhul Hijjah, 1444.

Muslims place great importance on the Eid ul-Adha as it serves as a reminder of Ibrahim’s submission and devotion to the Creator. It is hoped that by participating in the commemoration Muslims today may be prompted to reflect on their own submission to God and pray for the strength to strive and better themselves.

How is Eid Adha celebrated?

Eid ul-Adha is a public holiday celebrated throughout the Islamic world and in countries where Islam is recognized as one of the major religions. Regardless of nationality, ethnicity, or locality, the main observance of Eid ul-Adha is the symbolic reenactment of Ibrahim’s obedience. Depending on which part of the world the celebration is being observed, the sacrifice may extend to a cow, sheep, lamb, goat, ram, or even camel.

The bounty obtained from the sacrifice must be allocated accordingly; the individual, group of individuals or family providing the sacrifice is entitled to a third of the meat, while their friends and relatives are entitled to another third. The remaining third strictly belongs to the needy and less fortunate.

By taking part in this Feast of Sacrifice, Muslims around the world pledge their willingness to submit to the will of the Creator not just by way of performing the Qurban or sacrificing an animal, but also by committing themselves to other acts of charity. It is customary for Muslims with the financial means to do so to donate sums of money, food and clothes to the homeless and the poor during Eid ul-Adha.

Though on a smaller scale than that of the Eid ul-Fitr, Muslims do take advantage of the celebration to dress up and visit family and friends offering and receiving presents in the process. 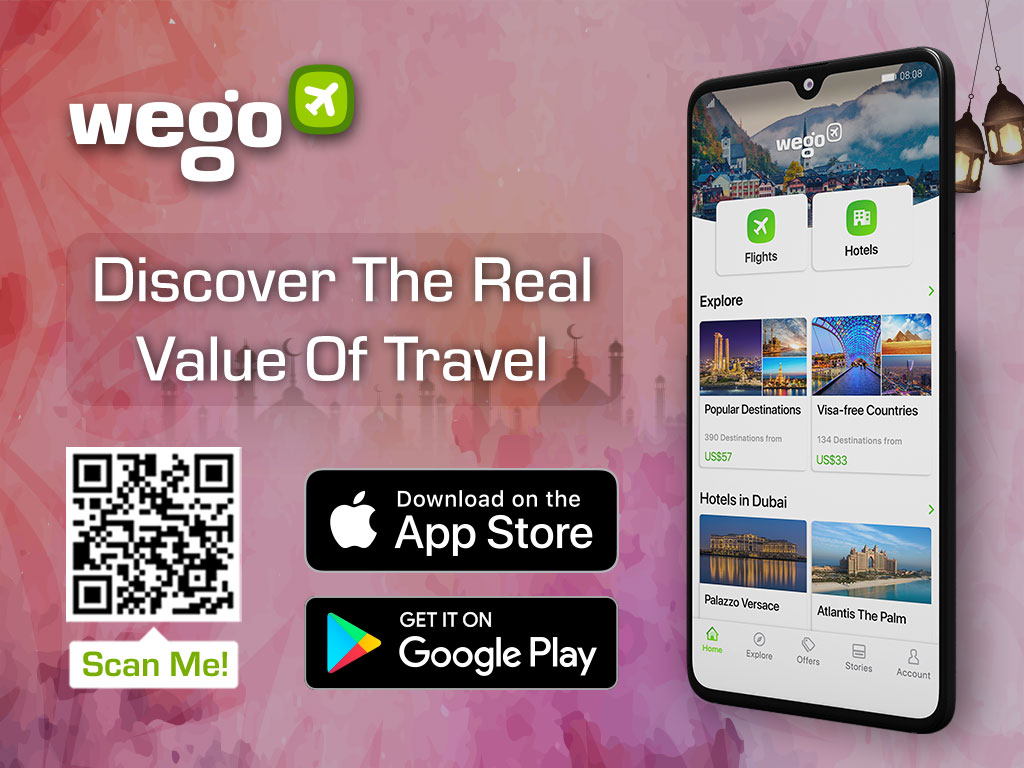