Maulid 2022 Around The World: When and How is It Celebrated?

It was in the city of Makkah that the Prophet Muhammad (PBUH) is believed to have been born on the 12th day of the Islamic month of Rabi al-Awwal, the third month of the Islamic calendar. The exact date and month of the Maulid or Milad un Nabi (Prophet’s Birthday) in the Gregorian calendar is not immediately clear other than the year 570 AD.

According to the Islamic faith, the Prophet Muhammad is the descendant of the Prophet Ibrahim by way of Ismael, one of the patriarch’s two sons. The Prophet was orphaned by the time he had reached his sixth birthday and was raised by both his uncle and grandfather. 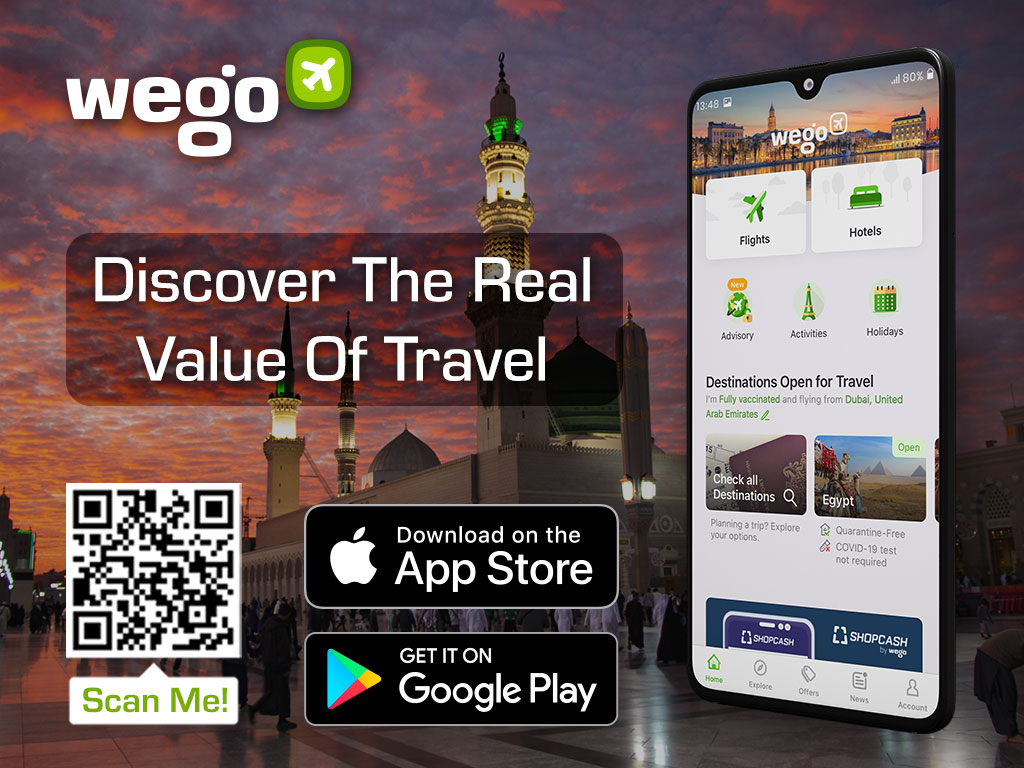 Before his prophethood, Muhammad was a successful merchant renowned for his honesty and kindness throughout much of the Arabian peninsula, and it wasn’t until his 40th birthday that the archangel Jibril descended upon him and proclaimed him as Allah’s final messenger. Over the course of the following 20 years, Prophet Muhammad strived to deliver the Message as had been ordained by the Almighty for the good of all mankind.

Today, there are over 1.8 billion people worldwide faithfully adhering to the Prophet’s teachings.

Please note that dates vary depending on where the Maulid is commemorated. This year, Maulid is expected to be commenced on the 8th and 9th of October of 2022.

Maulid is widely celebrated and commemorated for a full day around the world. All countries celebrating Maulid afford a holiday to its residents on the Milad un Nabi.

How is Maulid celebrated around the world?

Maulid is celebrated differently around the world. Some countries view Maulid as more of an observance than a celebration, while others celebrate the occasion with the same zeal as they would Eid ul Fitr. Here is a snapshot of how Maulid is commemorated around the world.

The nation with the largest number of Muslims celebrates Maulid enthusiastically and differently depending on the region.

For example in Yogyakarta, a celebration is commonly held by the regional Sultan by involving blessed food to be distributed to his people. The accumulated food is arranged to form a mountain and is carried in a procession from the palace to the Great Mosque of Kauman to be evenly distributed.

In Turkey, Maulid is commemorated by Muslims of all ages. Muslims flocked to mosques to pray and recite poems dedicated to the Prophet. Religious programs are also held in mosques across Turkey, including in Istanbul, Ankara, Bursa, Edirne, Gaziantep, Hatay, Konya, Hakkari and Sanliurfa.

Muslims also pray and read the Qur’an in their homes and mosques.

The celebration of the Maulid in Egypt is deeply connected to mystical Islamic traditions, with carnival-style celebrations taking place in the streets and worship in the mosques.

The dolls are traditionally given by men to their fiancées along with other candies made from dried fruit, nuts, and nougat.

The Maulid commemoration in Pakistan typically involves raising the Pakistani national flag in certain buildings, and the day starts with a 31-gun salute in the federal capital and a 21-gun salute at the provincial capitals. Religious hymns are sung during the day and cinemas are required to feature religious films.

Pakistan is known to hold the largest celebration of Maulid largest on the night prior to the 12th of Rabi ul Awal by gathering at Lahore’s Pakistan Tower. 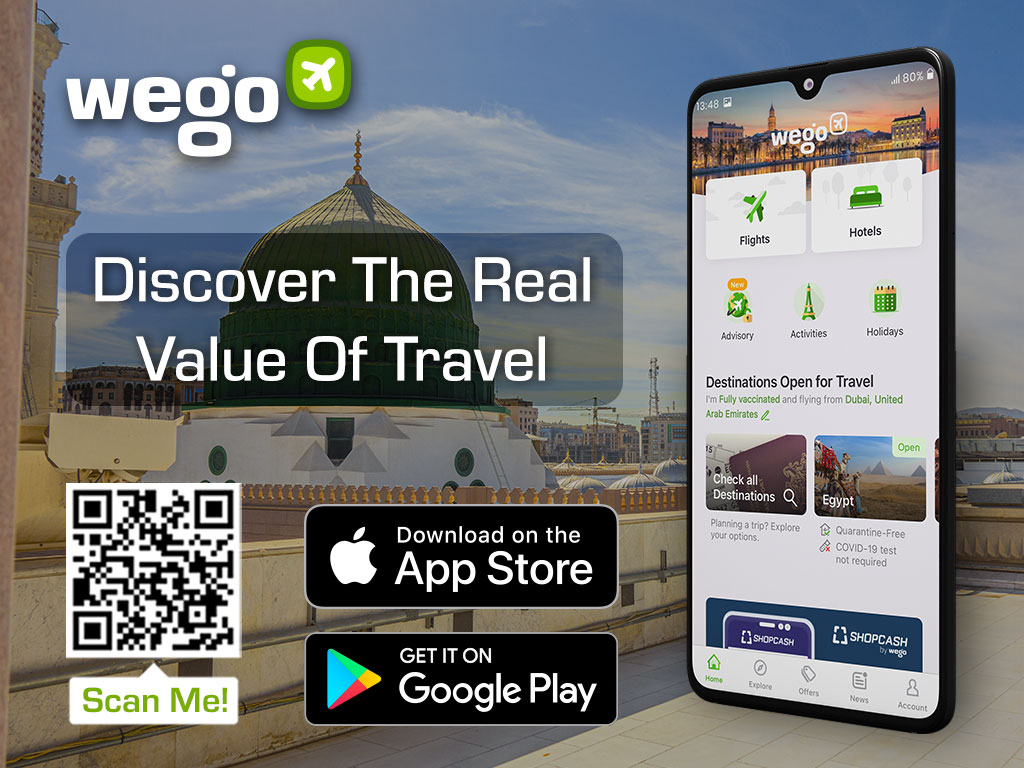