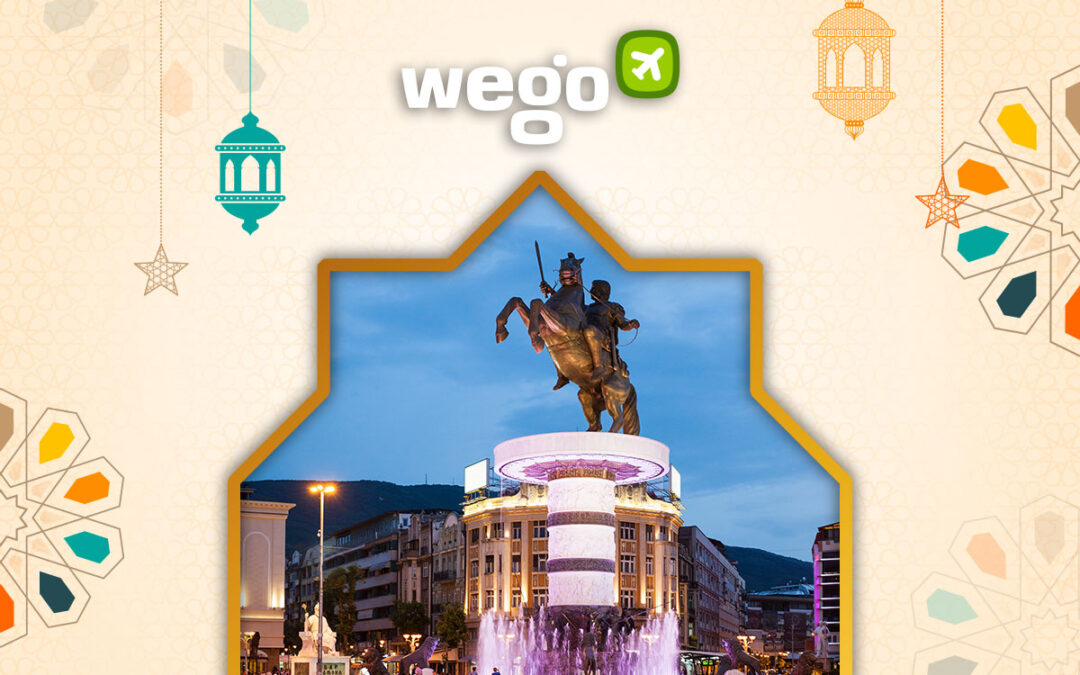 Ramadan in North Macedonia 2021: When and How to Celebrate

As we prepare to welcome the holiest of months, here are the dates, calendar and guide to spending Ramadan 2021 in North Macedonia. 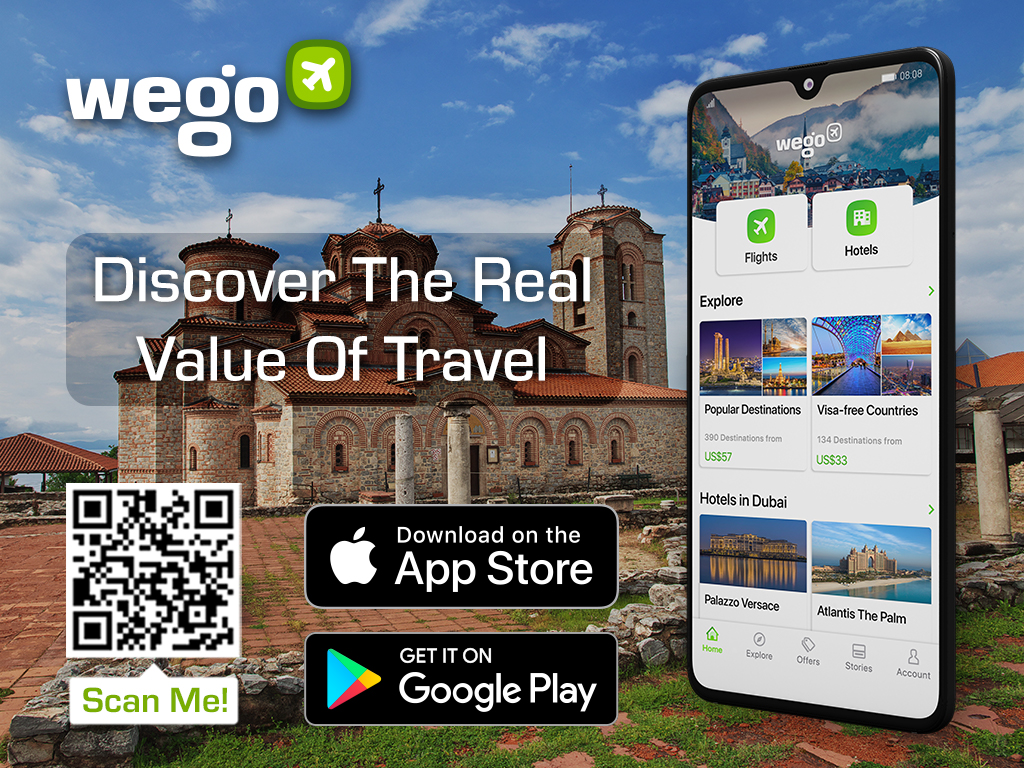 This year, Ramadan in North Macedonia is expected to be upon us starting from 12 April and will last until 12 May 2021, followed by the Islamic festivities of Eid al Fitr.

North Macedonia is an eastern European country in which Muslims are among the minority. However, Ramadan in North Macedonia is still considered a significant religious observance by both the government as well as its non-Muslim population. 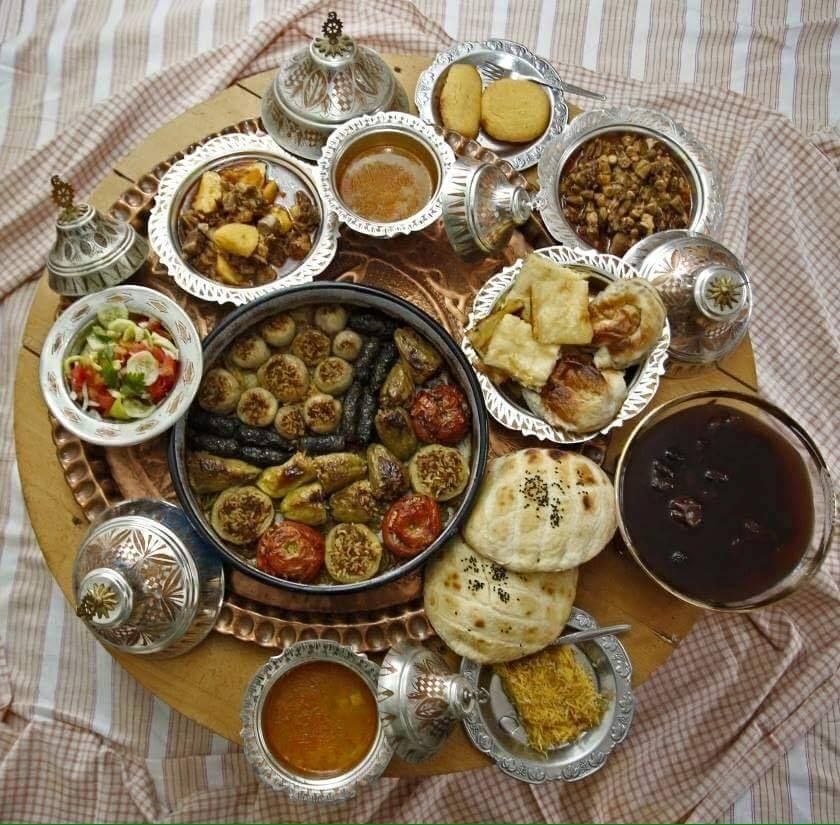 Perhaps the uniqueness of Ramadan in North Macedonia can best be observed through the distinctive food, clothing and way of living adopted by those who are engaged in fasting during the holy month. Muslim families whip up food not typically served outside of Ramadan, such as baklava, pacha, dates, yogurt all complemented perfectly by the soft and airy somun bread. These delightful cuisines are exquisitely arranged on the sofra, the Turkish word for essentially a table prepared for dining with family and friends.

Furthermore, Muslims in the Macedonian capital of Skopje, typically visit the local mosque to recite the Qur’an and to strengthen their faith by attending religious sermons delivered by the imam.

Unlike in predominantly Muslim countries, there aren’t any particular rules or prohibitions to be observed during Ramadan in North Macedonia. Life pretty much goes on the way it always has for the majority of people in North Macedonia. 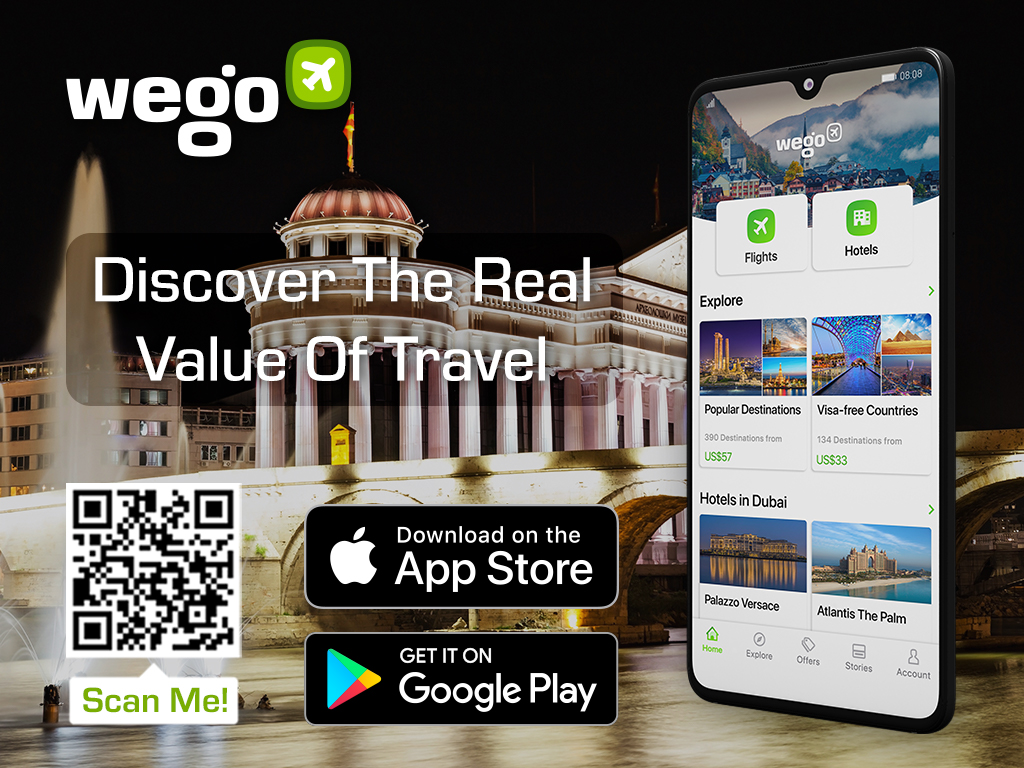