Ramadan in Switzerland 2021: When and How to Celebrate

As we prepare to welcome the holiest of months, here are the dates, calendar and guide to spending Ramadan 2021 in Switzerland. 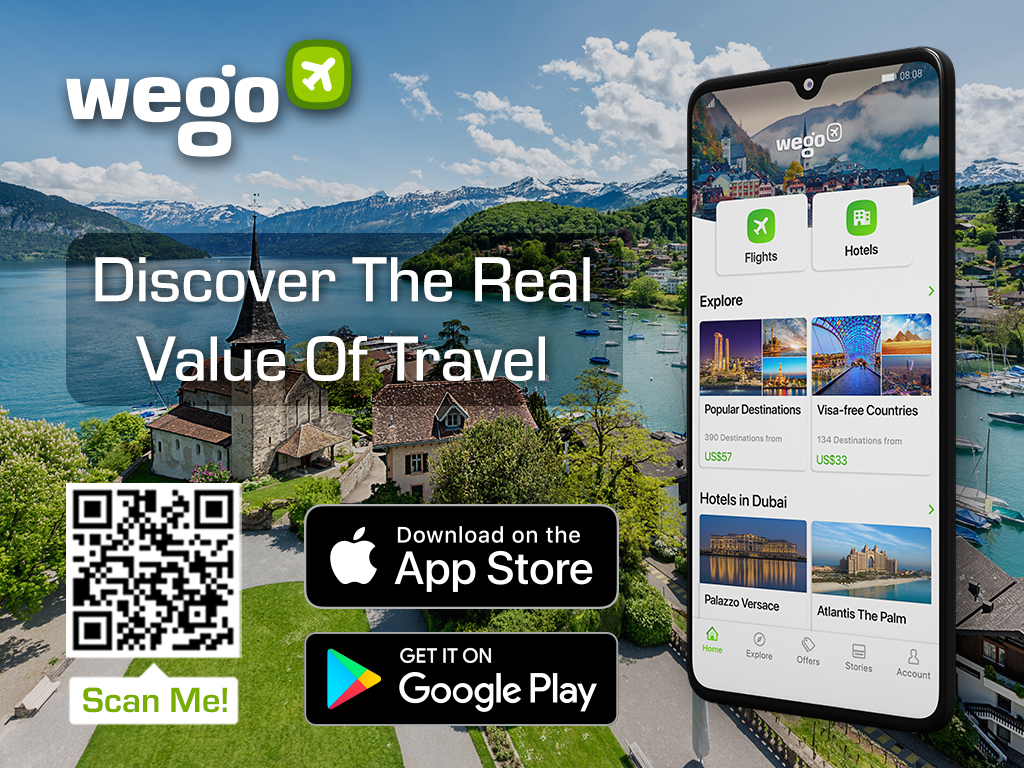 This year, Ramadan in Switzerland is expected to be upon us starting from 12 April and will last until 12 May 2021, followed by the Islamic festivities of Eid al Fitr.

It is estimated that Muslims in Switzerland make up some 5 percent of the total population, which translates to roughly about 400,000 people. As a consequence, Ramadan in Switzerland is not as festive as it is in predominantly Muslim countries.

Furthermore, the long daylight hours present an additional challenge for those engaged in Ramadan fasting; in some cases, Switzerland has been recorded to receive daylight for as long as 17 hours in a single day. This means that Muslims in Switzerland have, at times, endure a punishing 17 hour fast while utilizing what little time remains to rest, pray and have their pre-dawn meals. 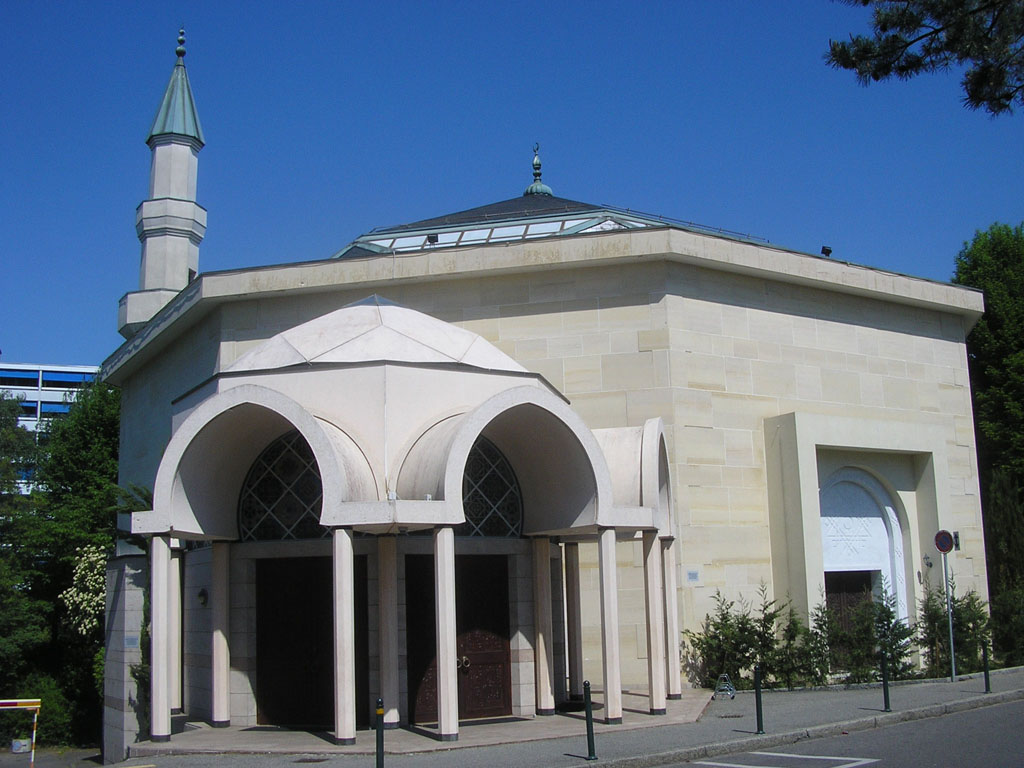 Since the Muslims in Switzerland are made up of various cultures and traditions, they thus go about Ramadan adhering to their respective customs. Muslims of Turkish and Balkan descent tend to spend their iftar (breaking of the fast) at home among families and relatives, whereas those of Arab, African and Asian backgrounds tend to favor having their iftar meals communally at mosques or Islamic centers.

However, many of them do indeed congregate at mosques throughout the country come prayer time. Apart from the mandatory prayers, Muslims are also encouraged to perform the voluntary tarawih prayer as a means to strengthen their relationship with both the Creator and their fellow man.

Unlike in predominantly Muslim countries, there aren’t any particular rules or prohibitions to be observed during Ramadan in Switzerland. Life pretty much goes on the way it always has for the majority of the population in Switzerland. 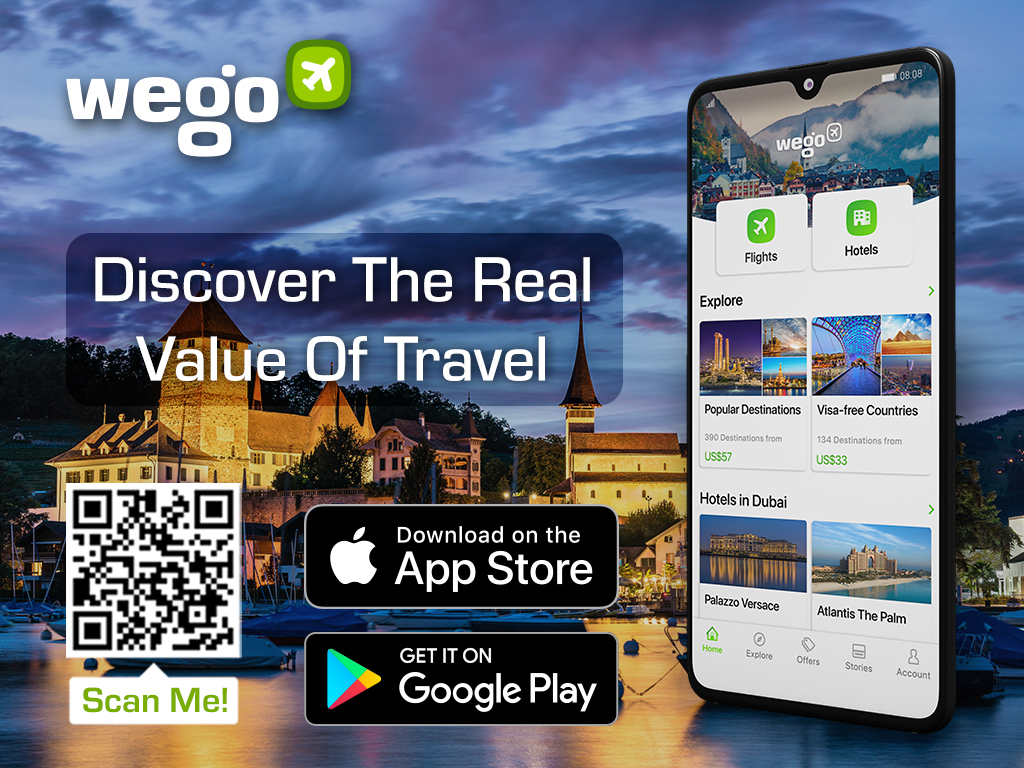