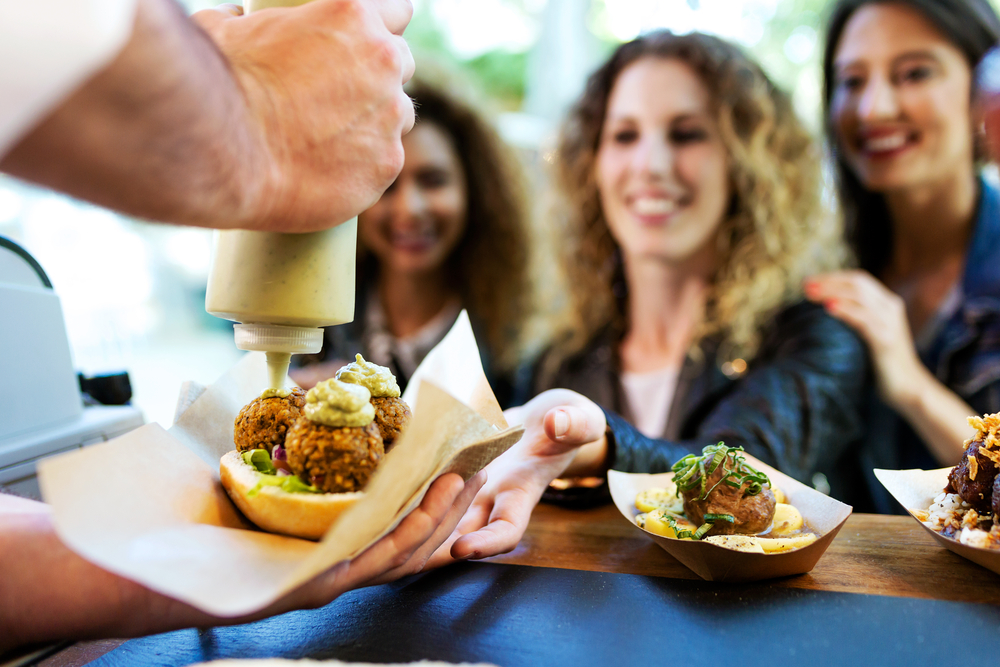 Food is usually a huge part of any holiday, and it’s also a terrific way to get more intimate with the local cultures and its history. While there’s no exact rule on what you should eat, here are some guidelines on how to pick the favorite local haunts based on your personality or travel style. 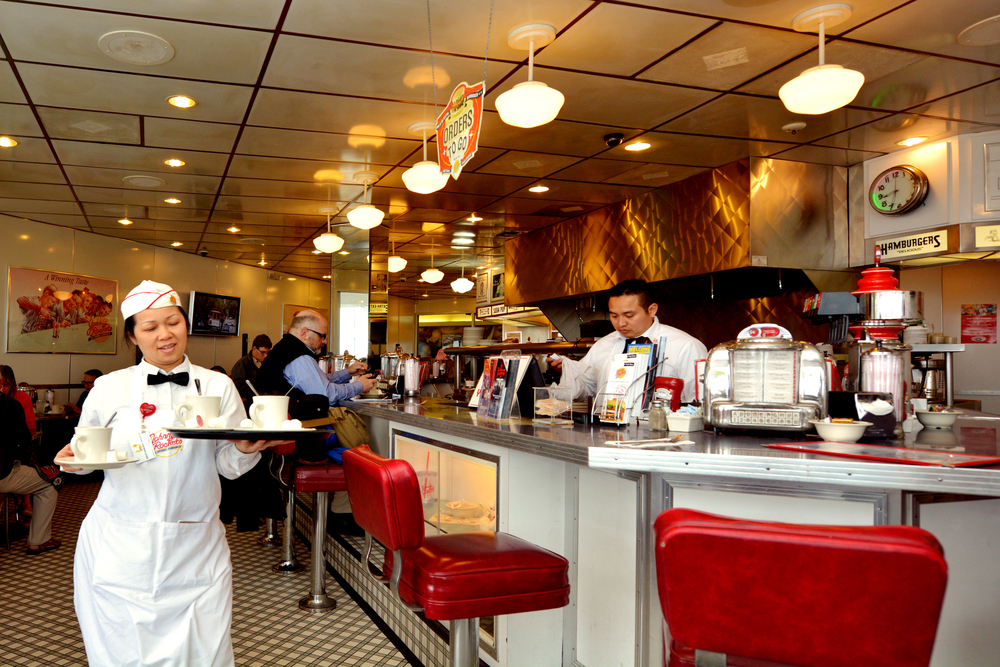 A Johnny Rockets restaurant in San Francisco, a popular American diner chain in the US

Don’t let others shame you into eating at somewhere you don’t like; if you aren’t a fan of sweating it out in a hawker center in Singapore or if you don’t fancy a Michelin starred dinner in Lyon, don’t do it!

Every local also has his or her own preferences as well, and, more often than not, you’d find someone that swear by one place with another shunning it. 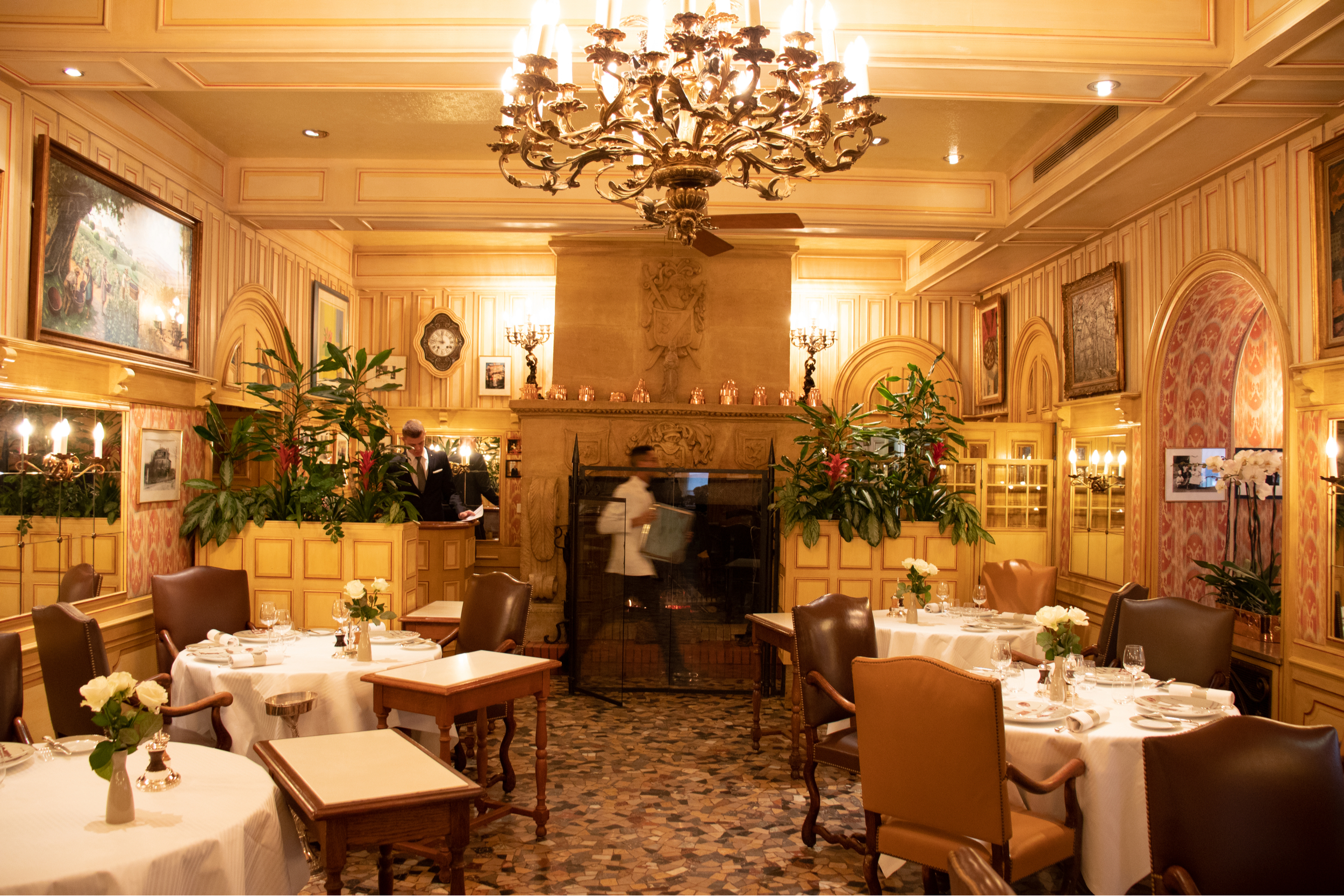 Restaurant Paul Bocuse, the restaurant which has held on to its 3 Michelin Stars the longest, at 55 years

Having grown up in two cities who take their food really, really, seriously, I have an idea of the pressures one might face when dealing with passionate advice. I am a massive fan of bagel and lox in New York City, but I do not ever eat chicken rice in Singapore, both humble and both hot local favorites. So ignore the critics and listen to your gut. 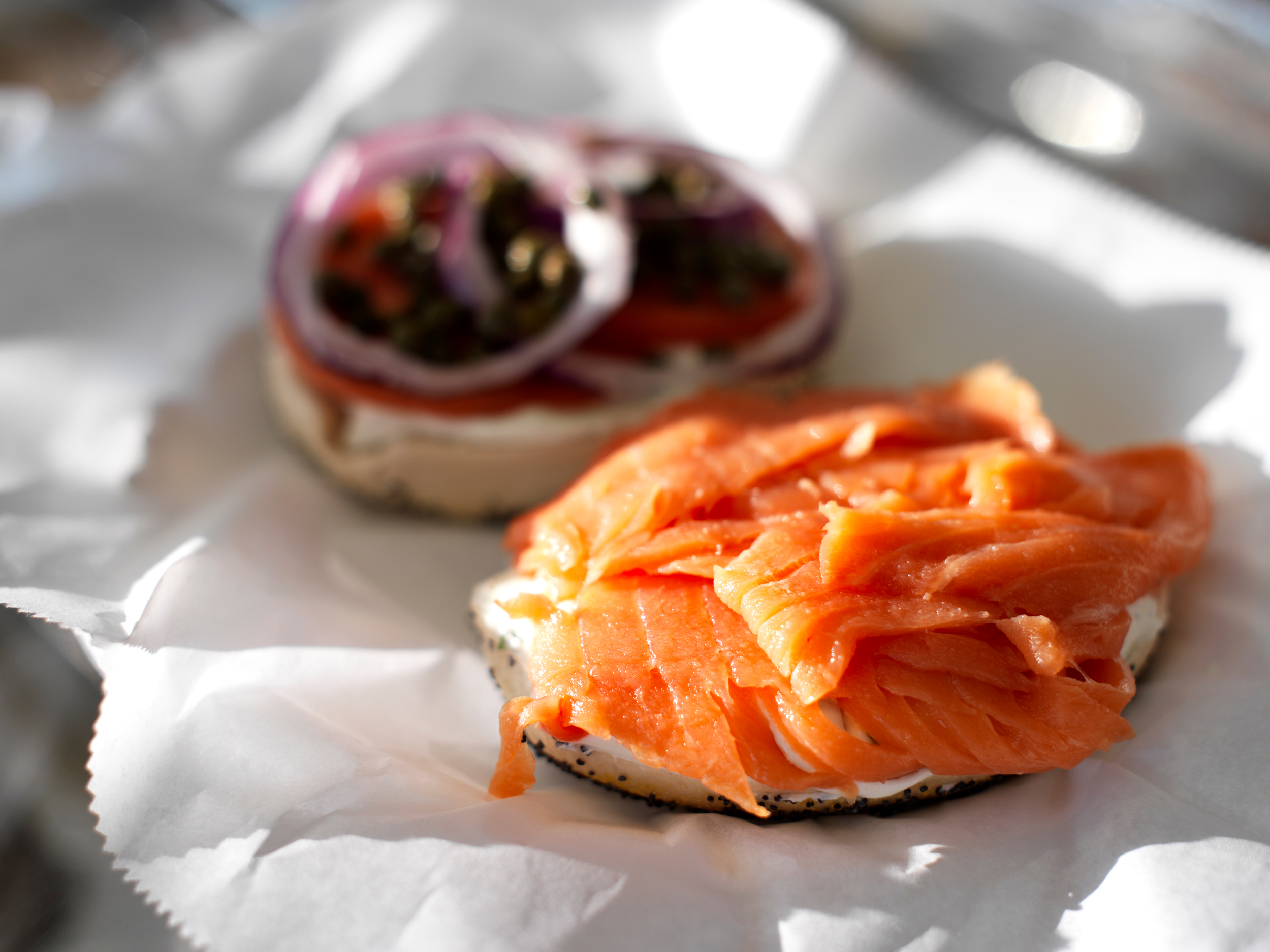 Go on a fact-finding mission

Now, it’s time to put in some hard work and do some digging into what the local hotspots and hidden gems are. The difficulty of this can vary from country to country; for example, it can be quite hard to find where the best spots for phở and bánh mì in Vietnam are while finding the best takoyaki, and okonomiyaki stalls in Japan is a breeze. 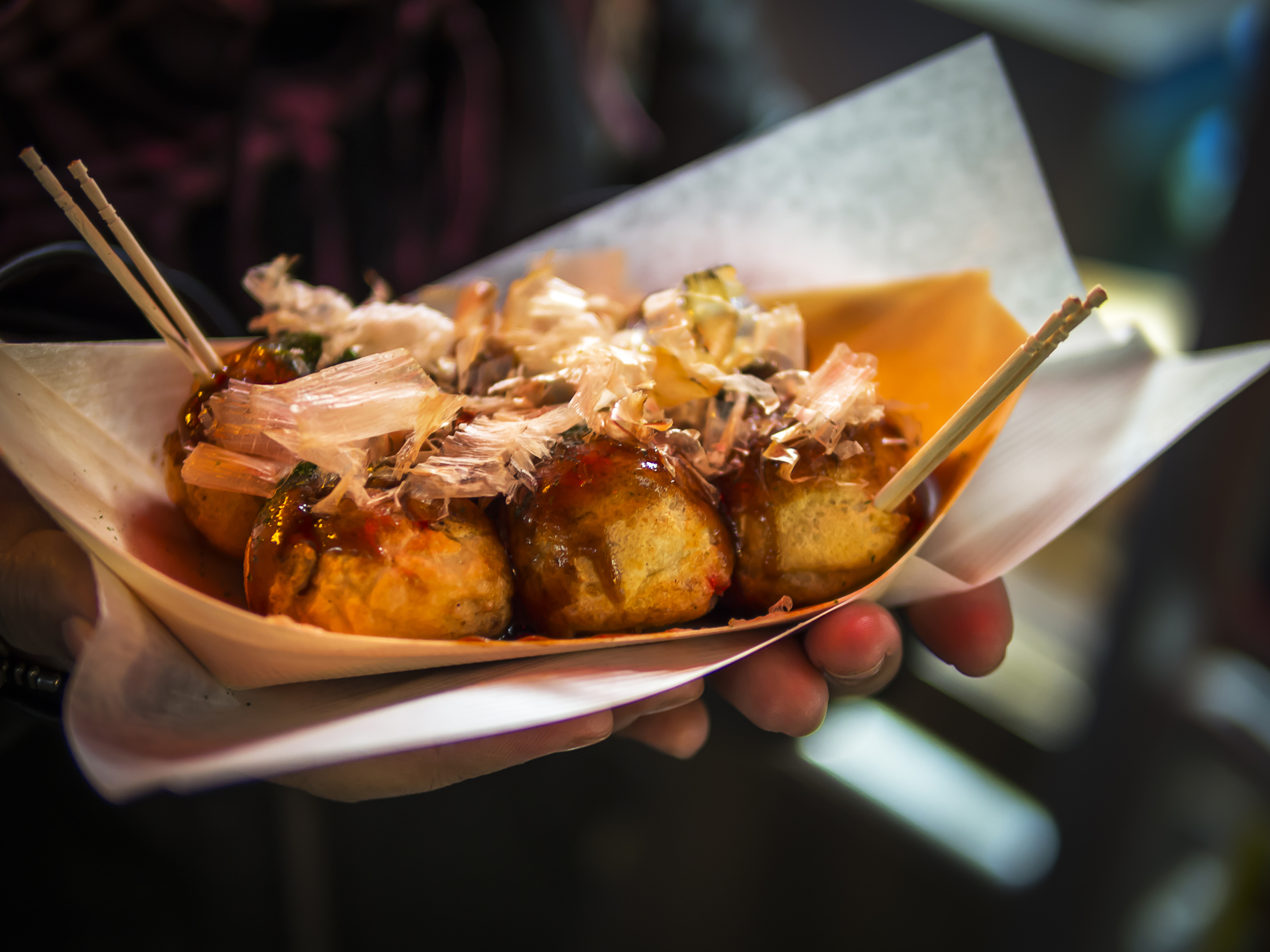 Therefore, while you may be able to rely on Google for Japan, countries like Vietnam may need more in-depth searches. One great platform to get information would be on YouTube. There are many vloggers out there who have covered dozens of cities on their food tours.

Videos are also a better way to judge the quality of the food, as still pictures might not be as indicative, and you could also watch the instantaneous reactions of the presenters.

Chat up the hotel staff

Many hotels (and some credit cards) these days provide concierge services, who can not only recommend some of the best spots in town but also help to arrange for a reservation at certain establishments.

If your hotel doesn’t have a concierge, simply chatting up with one of the hotel staffers could give you some great insights on where to go and what to eat. 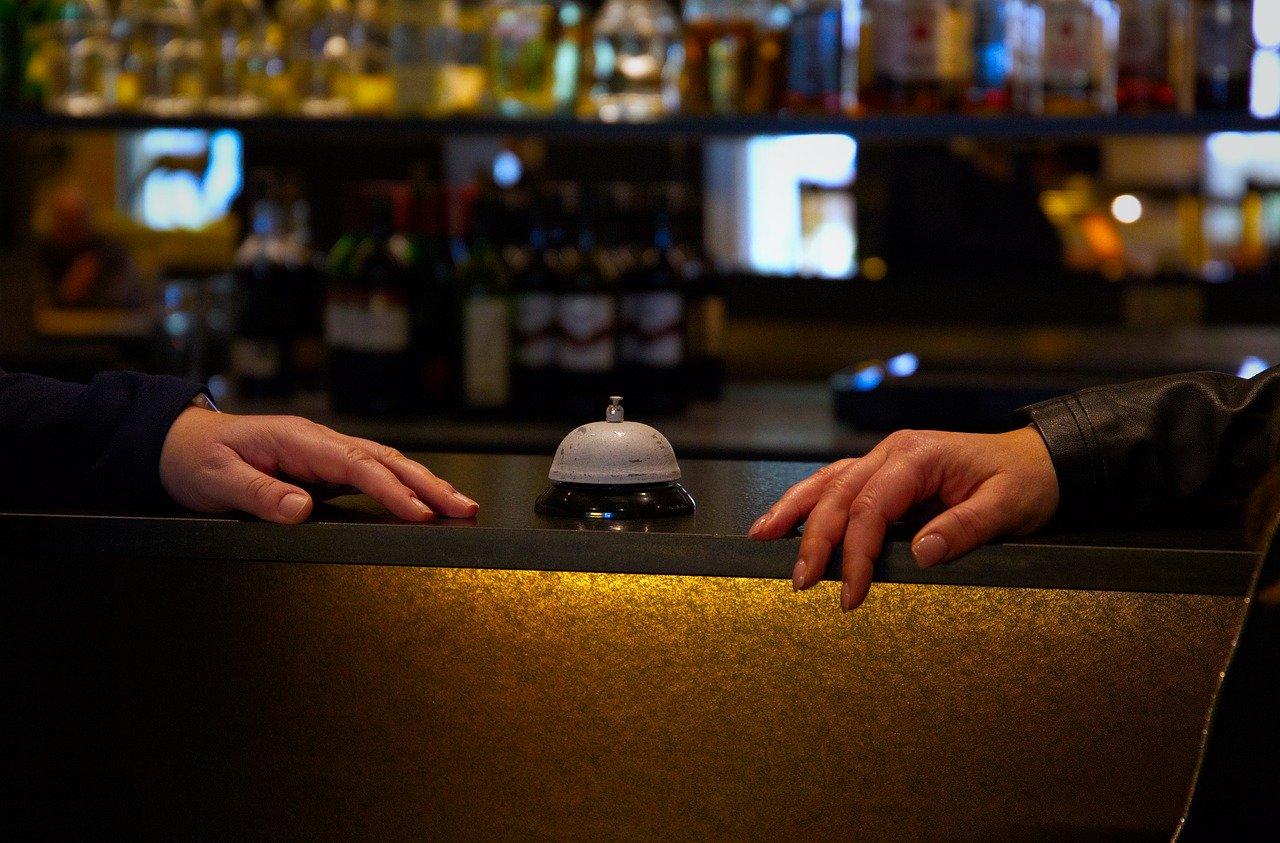 If you somehow happen to end up in the hotel bar, or any bar for that matter, try asking the bartender for some recommendations

You could also ask your server at whatever eatery you’re at, just don’t do a faux pas and ask about the same dishes they are serving. These guys work in the industry, so they definitely have a pulse on where some of the best food joints are. 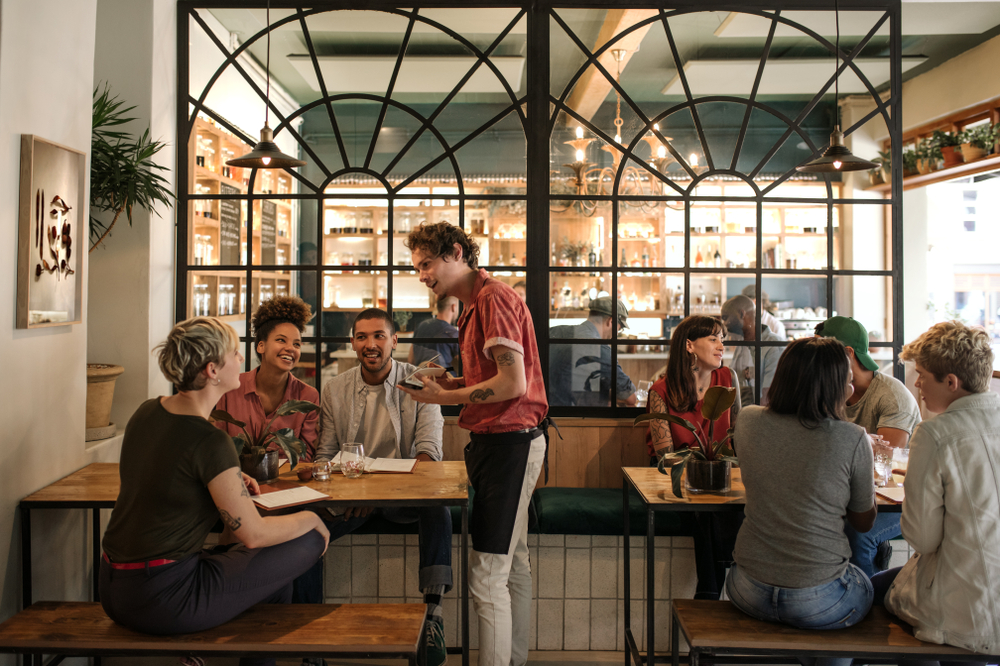 Graze through the hotspots

For destinations like Bangkok and Bali, it may help to just visit the foodie hotspots and have a trot about, then picking the one that appeals most to you.

As some of the best food might just be a humble little food cart or stand, there might not be much (or any) online presence, so walking around these stalls and using your senses to feel them out is probably the best option. 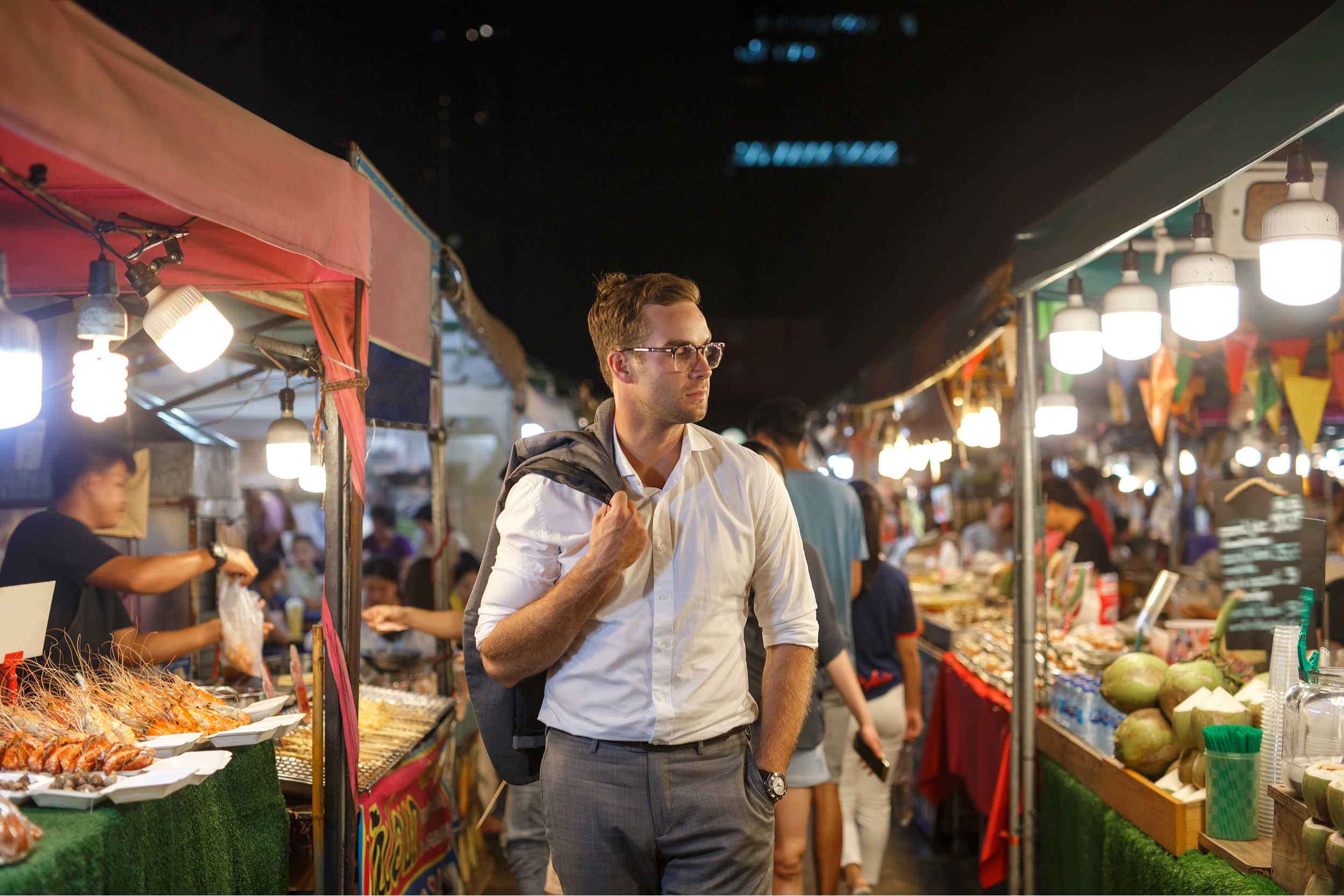 A food market in Bangkok; markets in Bangkok are extremely popular with both locals and tourists

A great tip here would be to exercise portion control. There is usually more than one good stall around, and getting yourself filled up at your first choice would probably prove unwise. To cover as much as possible, order a small portion of whatever you want to try.

If you find that there’s nothing else that you want and are still hungry, you could always go back for seconds at your favorite spot! 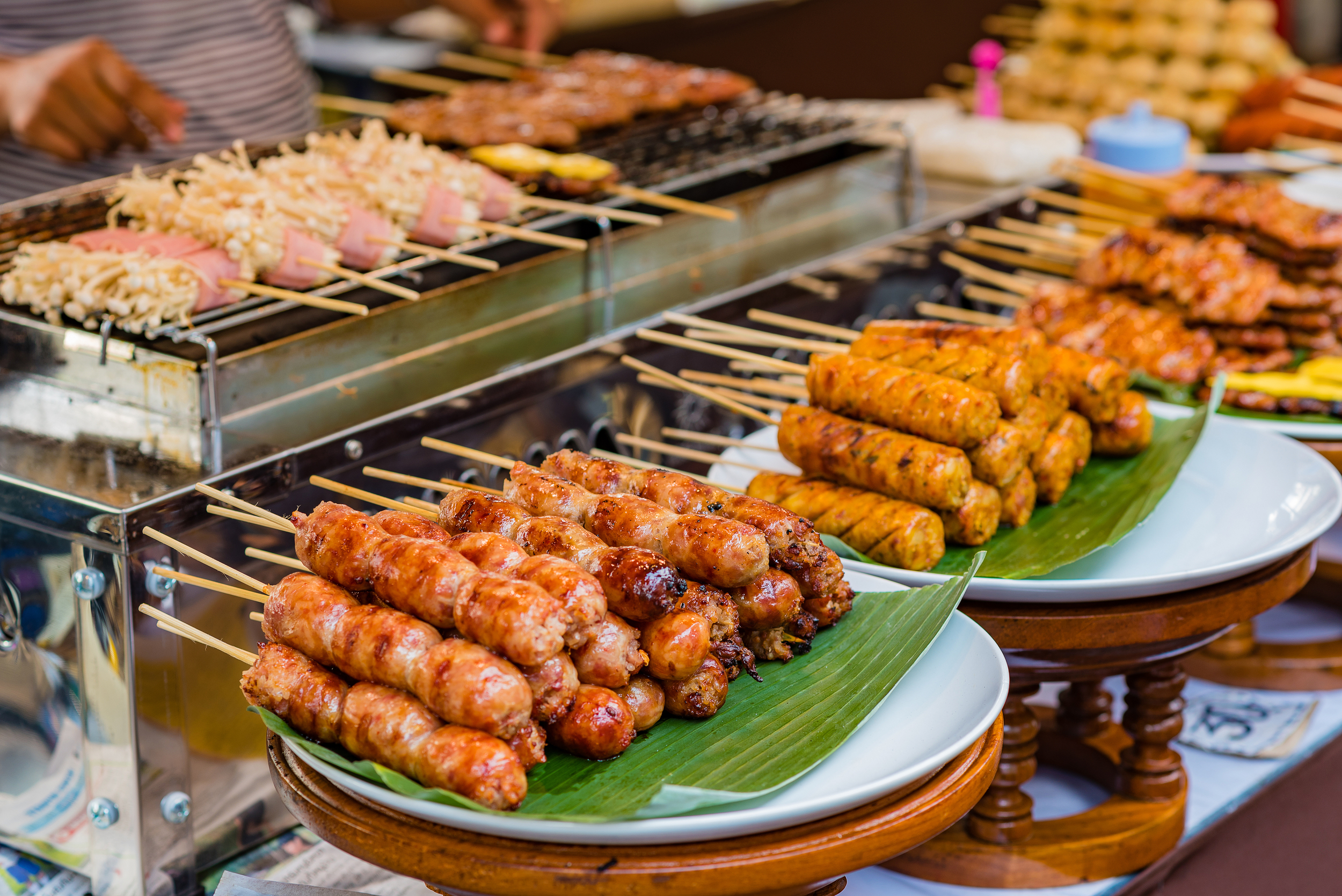 When you’re flanked by dozens upon dozens of choices, making a decision can be overwhelming. One great way to tell if a shop is good is by watching out for lines. However, don’t join one blindly.

Look at the reactions of people taking their first bite after getting their food, and most importantly, know what you’re in line for and see if you actually want to eat it. Taiwanese stinky tofu isn’t for everyone, trust me. 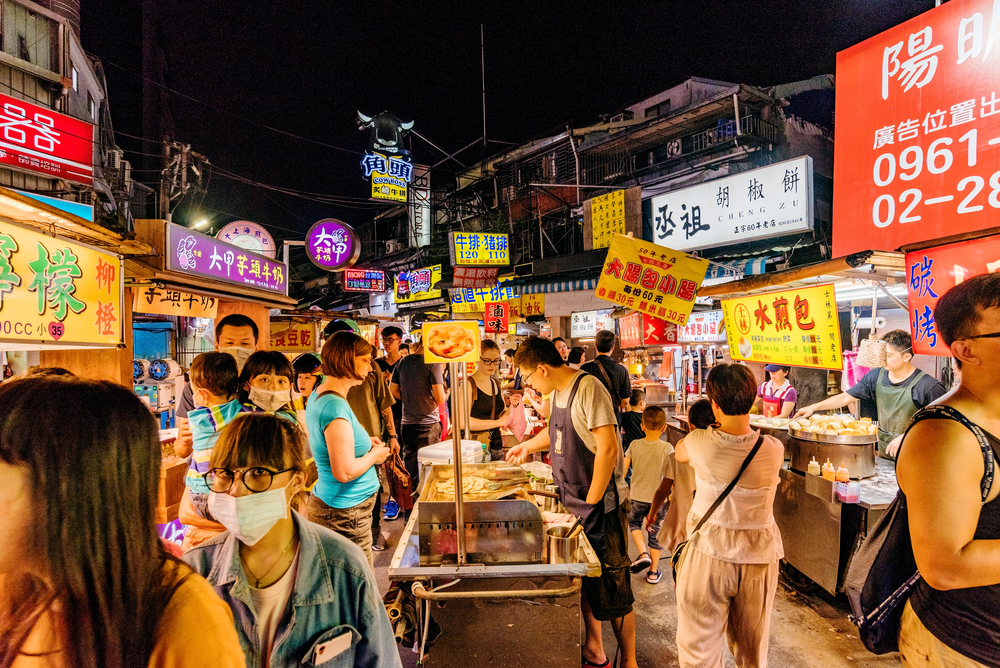 Shilin Night Market in Taipei, one of the most popular markets in Taiwan with locals and tourists alike

There you have it, with these simple steps (okay, maybe some aren’t that simple), you can easily find your gastronomic path in any city that would have a local’s stamp of approval! 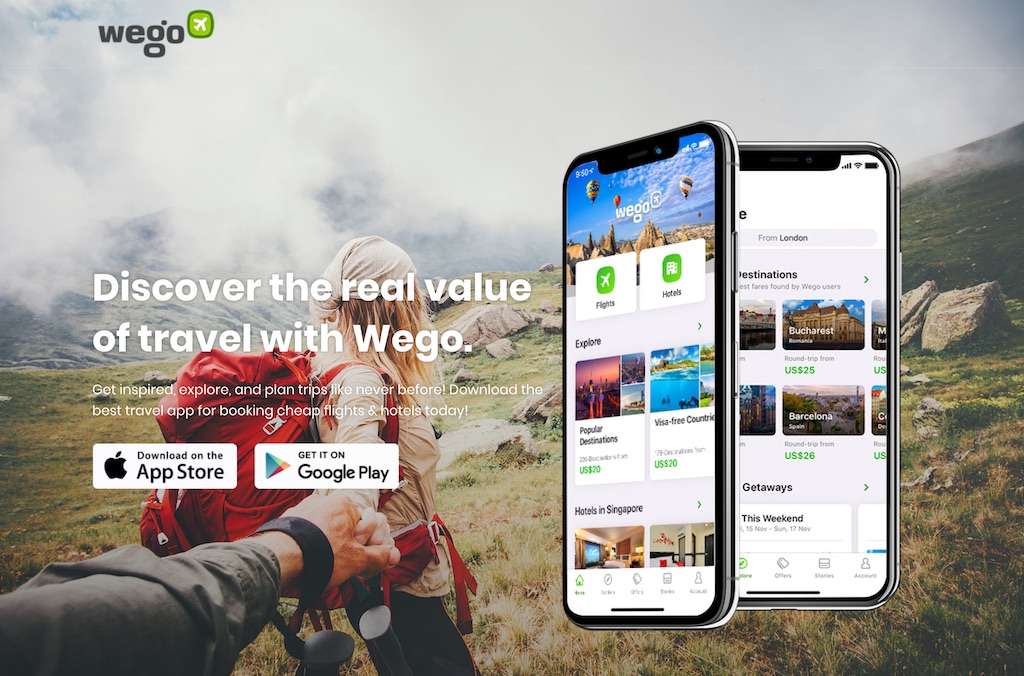