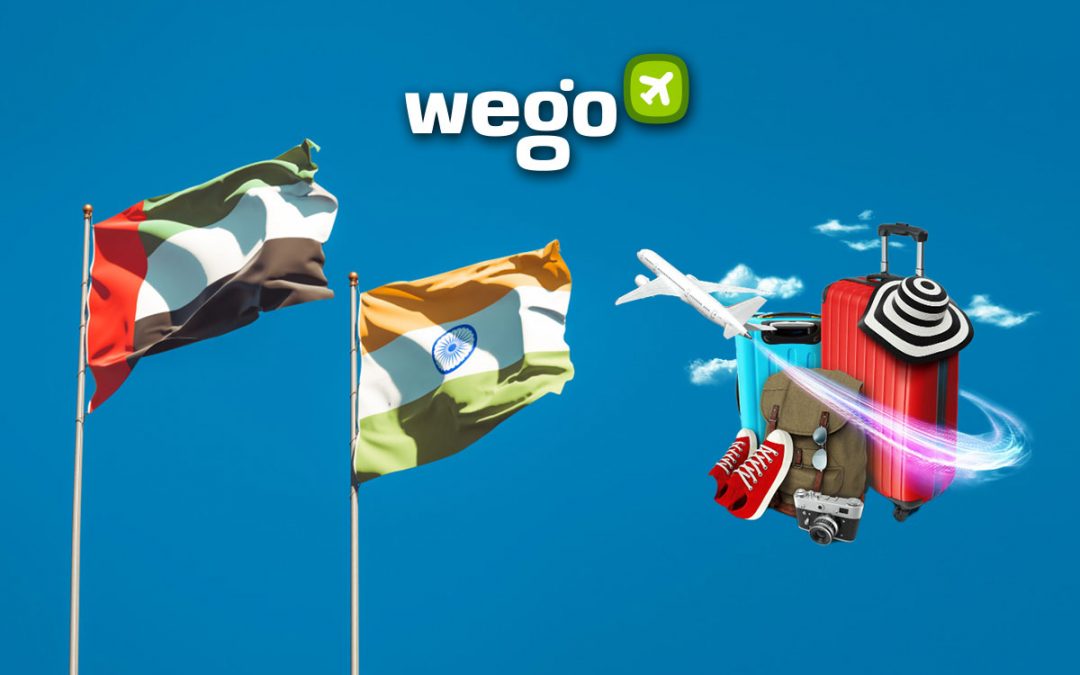 Travellers to India no longer need to undergo PCR tests prior to their departure from the UAE. The easing of travel restrictions and removal of RT-PCR test requirements will further boost passenger inflow between the two nations. 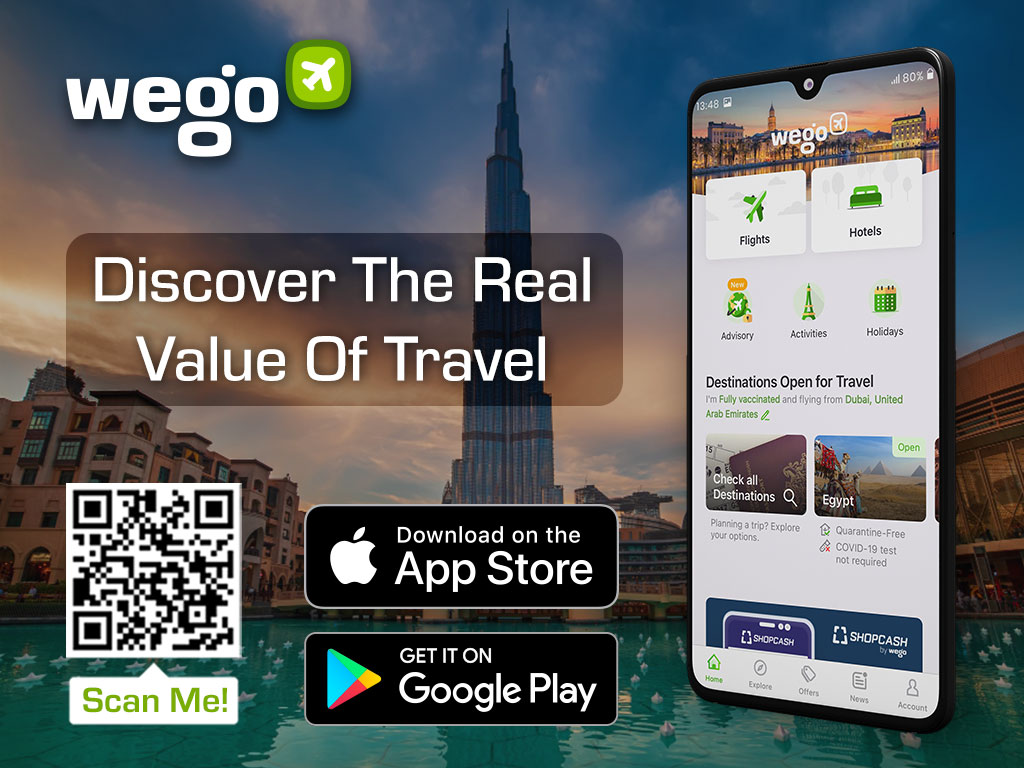 Several Indian airlines’ including Air India Express, SpiceJet, and Go First, have recently announced the decision to do away with rapid PCR testing for travellers from the UAE to India. Fully vaccinated travellers who have received both their primary doses of a COVID-19 vaccine in India can travel or return to India from the UAE without having to undergo a pre-departure test. The new directives do not cover travellers who have received their COVID vaccines in the UAE.

The UAE is currently not among the countries exempted from pre-departure Covid-19 testing. Thus the easing of the PCR test requirement will further benefit Indian travellers on their return trip from the UAE.

Earlier, India had also scrapped quarantine measures for international travellers due to the country’s decrease in daily COVID-19 infections. In addition, travellers flying directly from Kolkata city to Dubai had also been exempted from pre-departure PCR tests at the airport.

Returning to India in 2022: Complete Guide to Entry Procedures

The new updates align with the Comprehensive Economic Partnership Agreement (CEPA) signed between the UAE and India last week. Travellers can expect further relaxations with regard to rapid PCR tests at the airport. 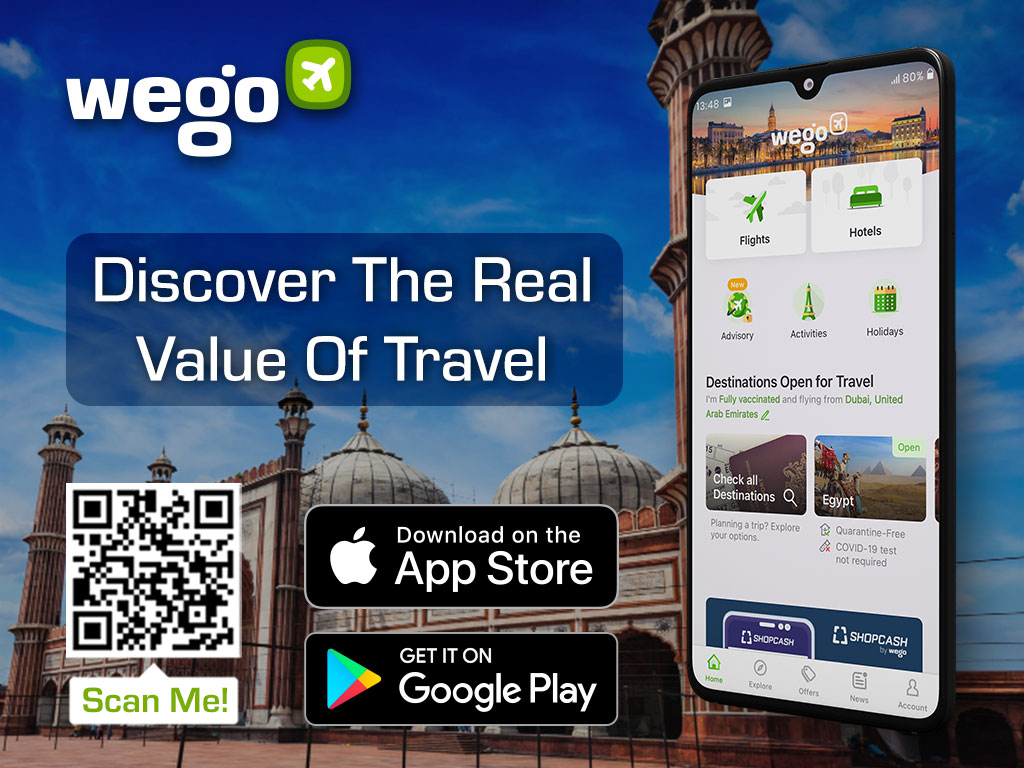