Buddha Purnima 2023 India: Everything You Need to Know About the Buddhist Celebration

Buddha Purnima also known as Vesak, Buddha Pournima or Buddha Jayanti, is one of the most important festivals of Buddhism. It is believed that Gautam Buddha, the eighth reincarnation of Lord Vishnu and the founder of the Buddhist religion, was born as well attained enlightenment and salvation (nirvana) on this day. Vesak has thus come to be celebrated on his birth anniversary, commemorating his teachings, principles and ideology. 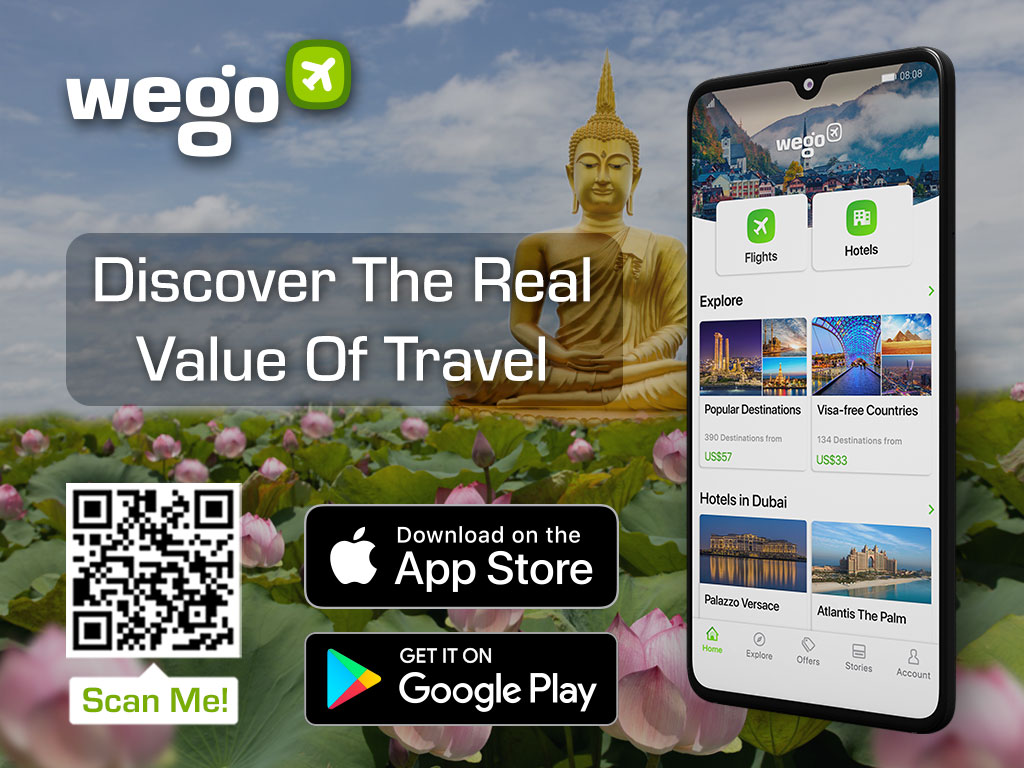 Buddha Purnima is celebrated annually on the first full moon of the month of Vesakha, which usually falls in May or early June. As a result, the exact date of Vesak changes from year to year, depending upon the lunar calendar. 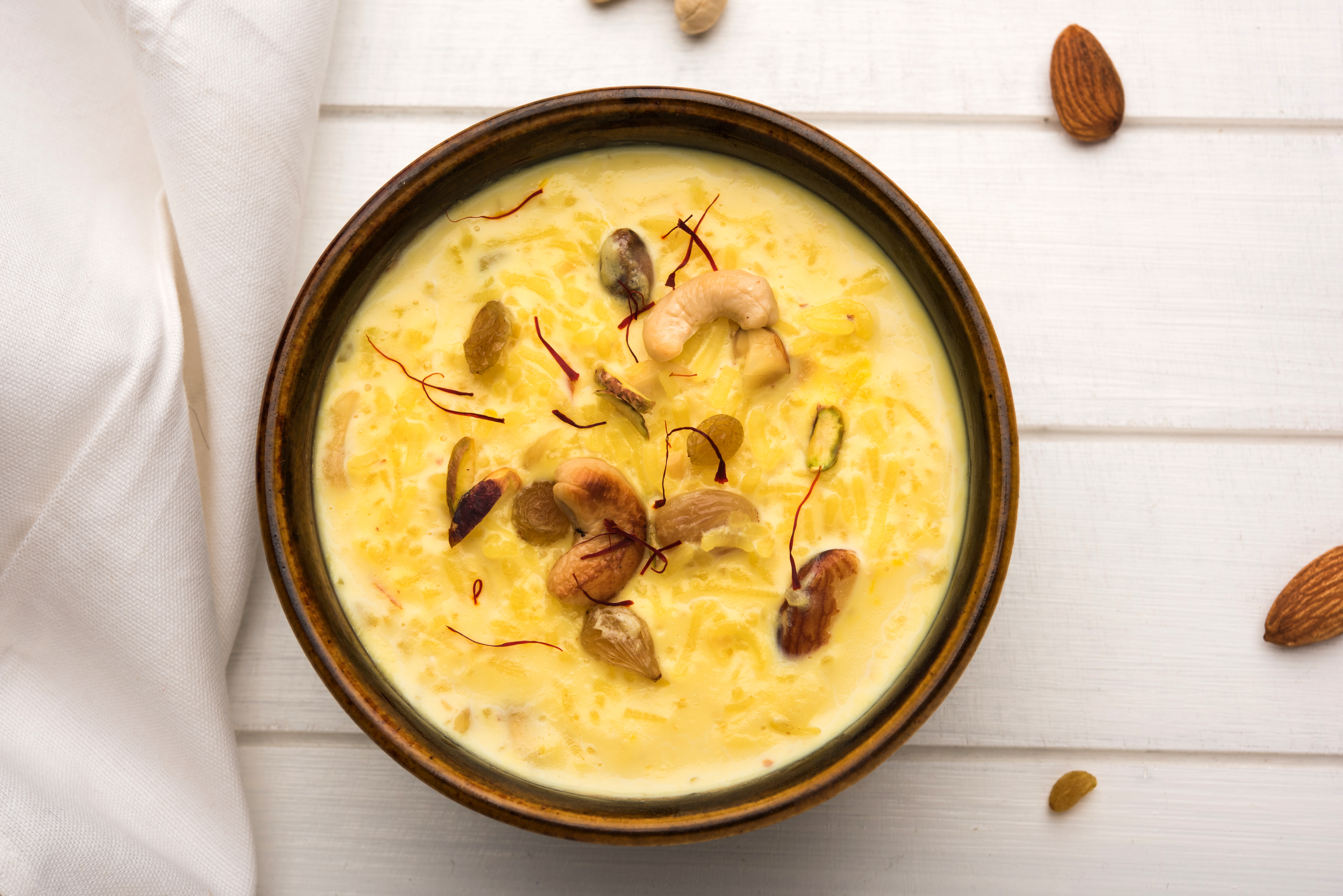 Many devotees in India visit Bodh Gaya in Bihar on the occasion of Buddha Jayanti. The Mahabodhi Temple, a UNESCO world heritage site located in Bodh Gaya, is where Lord Buddha attained enlightenment.

On the auspicious day of Buddha Jayanti, Buddhists in India spend the day in Viharas, that is, Buddhist temples or monasteries and pray to the Enlightened One. Full-length Buddhist services, called Sutras, are held in his honour. Monks give talks to disciples on the life and teachings of Buddha, and ancient verses are recited in unison.

The idols of Buddha are placed in basins filled with water and adorned with flowers. Devotees pour water on the idols, symbolizing new, pure beginnings.

Followers of Buddhism dress in white robes on Vesak as a reflection of Buddha’s principle of non-violence and peace. Non-vegetarian food, onions, garlic, chives, and scallions are avoided on and around the sacred day. Instead, kheer, a sweet porridge made with milk, rice, jaggery, saffron and dry fruits, is savoured.

How is it celebrated around the world?

Sri Lanka has more elaborate, week-long festivities of Vesak, consisting of religious and charitable activities participated in by people of different religions. Electrically-lit pandals illustrating stories from Jataka tales, known as thoranas, are built at Colombo, Kandy, and Galle by donors, religious societies and welfare groups.

Vibrant, multi-coloured lanterns called Vesak kuudu are hung by Sri Lankans in their homes and on the streets, giving the country a warm glow during Vesak. 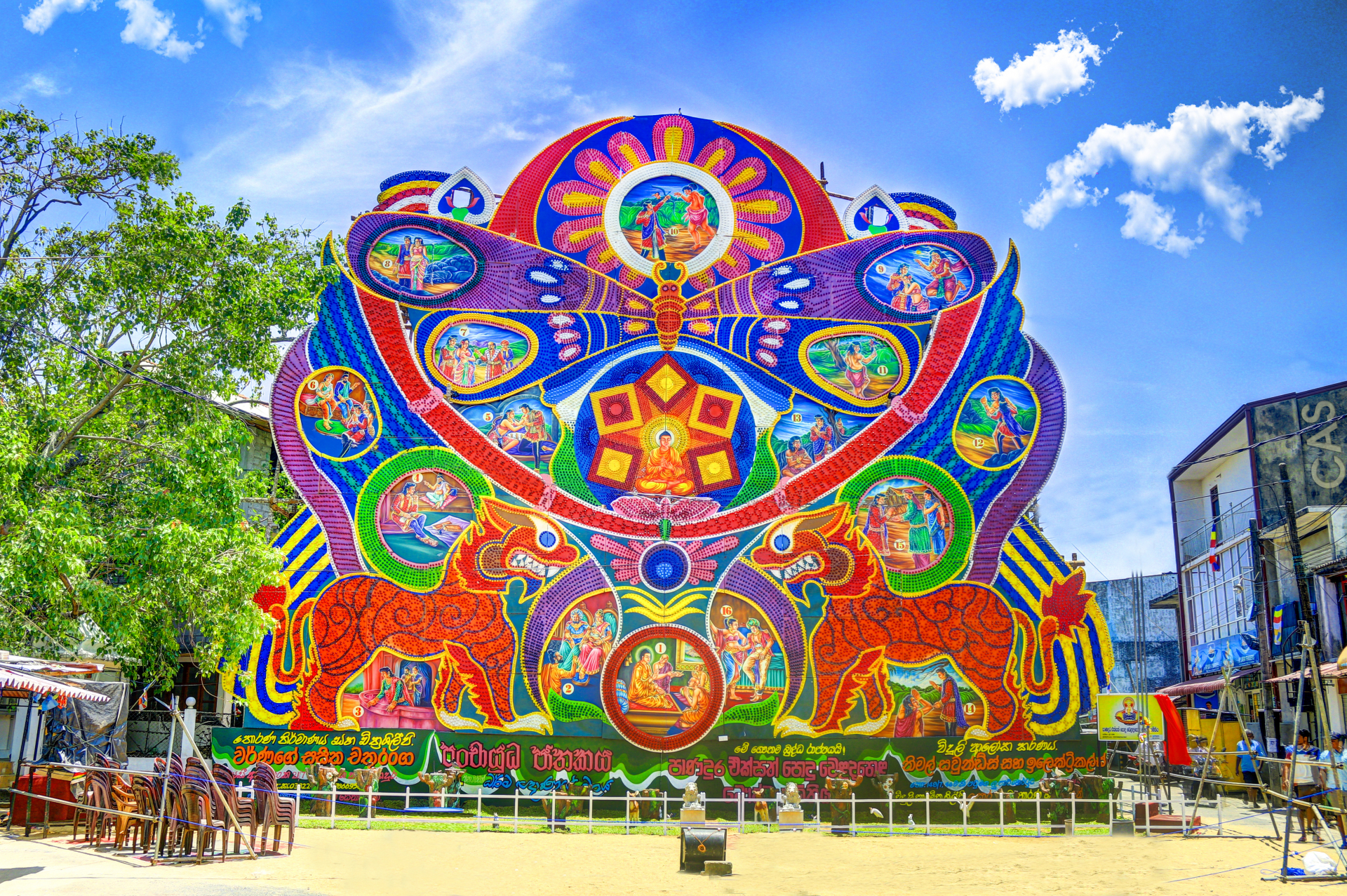 Buddha Purnima goes on even longer here, with traditional celebrations lasting for a month. This is the time for Tibetans to go on pilgrimages to Lhasa and Ngari. Special emphasis is laid on doing philanthropic acts, as it is believed that the merits of the good deeds done during this month are many times more. Buying and freeing animals to spare them from slaughter or being caged is just one example.

Vesak or Buddha Jayanti, as it is commonly called, is an official holiday. Devotees from across the country flock to Swayambhu (that is, the Monkey Temple), as Vesak is the only day this holy temple opens its doors to visitors. Lumbini, the birthplace of Gautam Buddha, is also visited by many in his memory.

The home to the largest population of Mahayana Buddhists observes Vesak as fódàn. The celebration in China mainly revolves around the ceremony of Yùfójié, i.e the Bathing of the Buddha. Monks pour scented, blessed water on a statue of baby Buddha, whose right index finger points towards the heavens and left index finger points towards earth, symbolizing the prince’s birth. 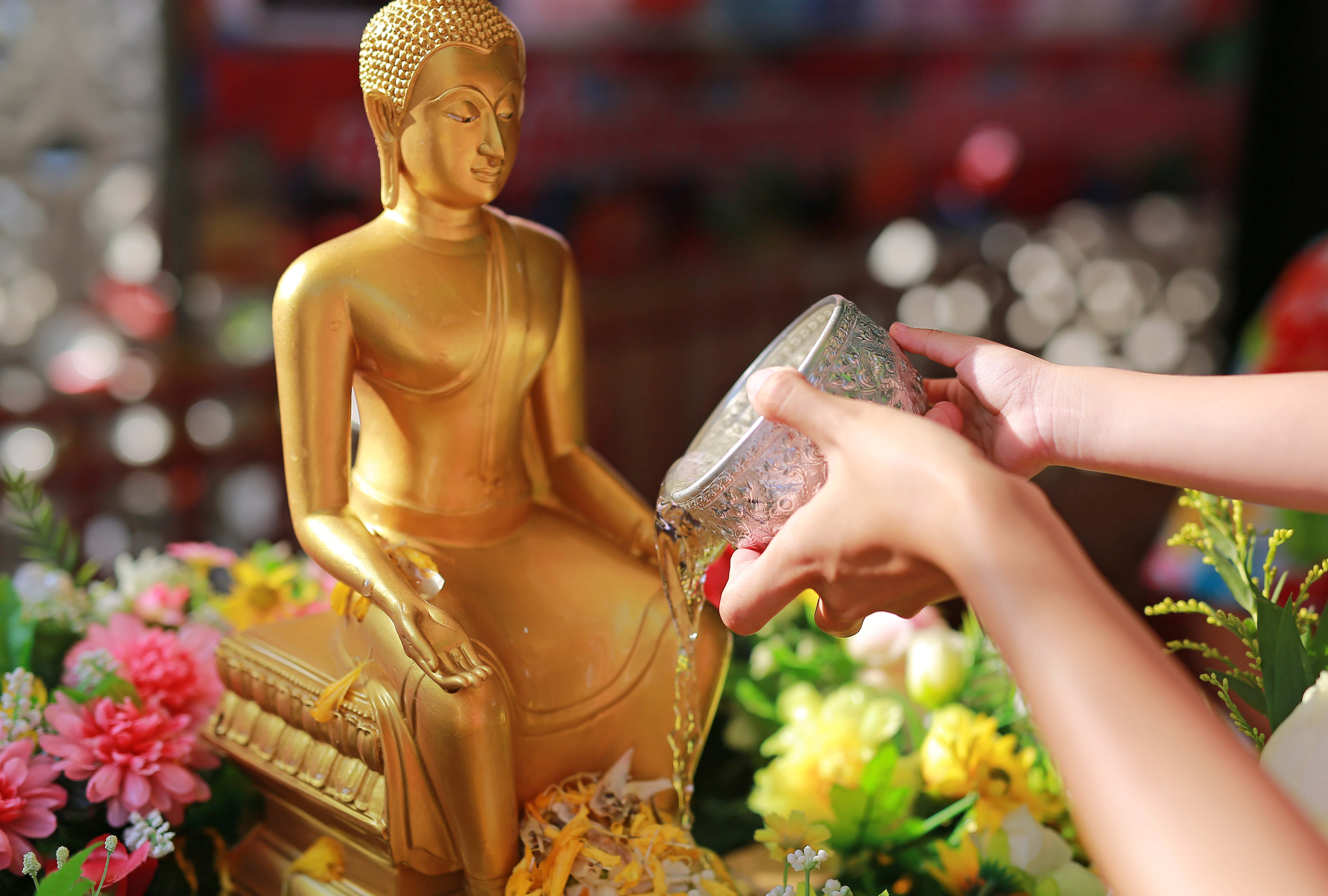 The prayers of Visakha Pujao resonate from every corner of the country.

The Buddha Purnima or Vesak ceremonies commence at early dawn, when devotees gather at the temples to meditate, pray and partake in candle processions.

Buddhists have some very special traditions for the day. As a part of the Pradaksina ritual, they walk around their temple while repeating the mantras and meditating. Pindapata is another common practice for monks, requiring them to ask for charity, signifying their humility. 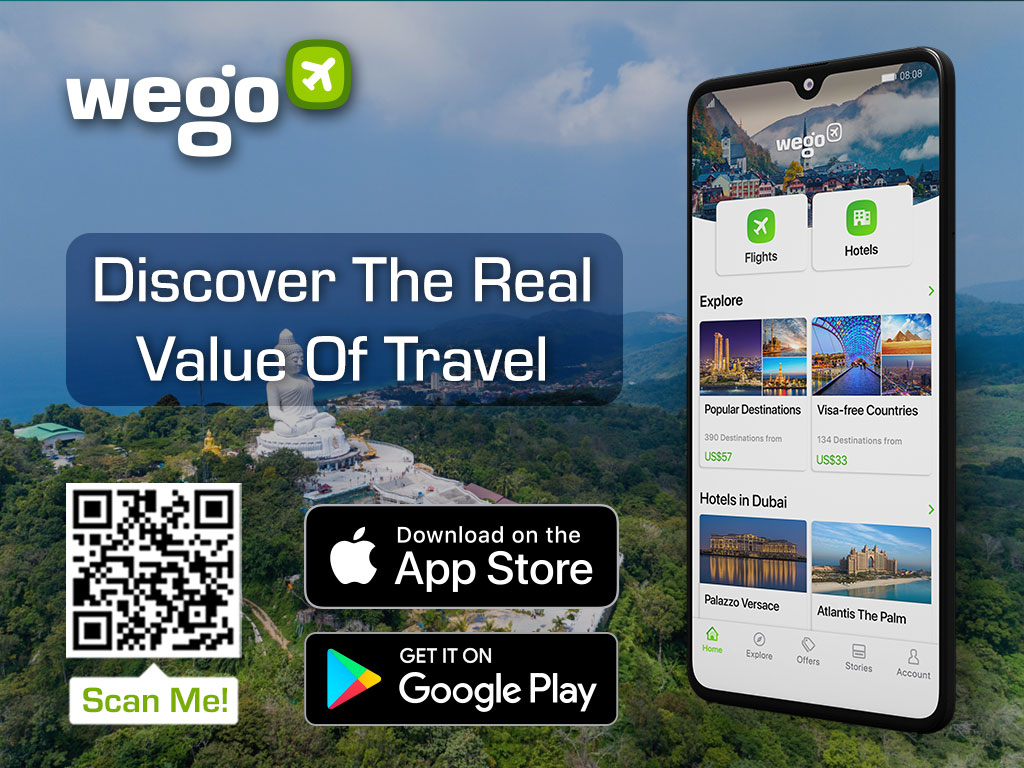