Buddha Purnima 2023 in Pakistan: When and How to Celebrate?

Buddha Purnima, also known as Vesak, Vaisakhi Buddha Purnima, or Buddha Jayanti, is the most important day for Buddhists around the world, including in Pakistan. The birth, enlightenment, and death of Gautama Buddha, the founder of Buddhism, are commemorated on this day, which is widely observed by Buddhist sects.

Read further to know more about the dates, history, and celebration of Buddha Purnima in Pakistan. 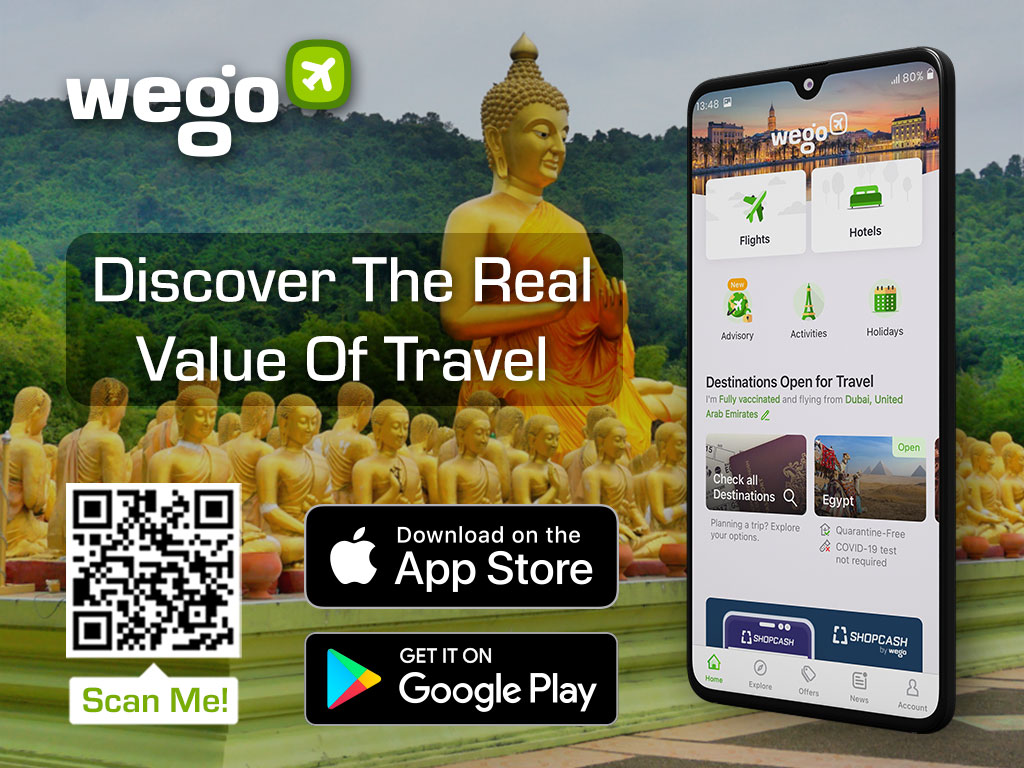 The exact day of Buddha Purnima varies from year to year because it is based on the Asian lunisolar calendar. Buddha Purnima takes place on the first full moon day (Purnima) of the Hindu month of Vaisakha, which corresponds to April-May in the Gregorian calendar. In the year 2023, Buddha Purnima will be commemorated on Friday, 5 May.

Buddha Purnima 2023 in Pakistan is an optional holiday. Public places, businesses, and schools remain open, and the holiday is only granted to people who are celebrating Buddha Purnima.

Although the exact year and time of Lord Buddha’s birth and death are undisclosed, he is thought to have lived between the 6th and 4th centuries BC. In Lumbini, Nepal, he was born Prince Siddhartha. He was predicted to become a great king or philosopher long before he was born, according to tradition.

Siddhartha was sheltered from the hardships of human life until he was in his late twenties, having grown up in royal privilege. When the 29-year-old prince was confronted with sickness, old age, and death, he chose to flee from his royal palace and embark on a mission to discover the source of all pain.

He examined many different teachings over the next few years but was unable to discover the enlightenment until one night when he went into a great meditation and awoke with all the answers he had been seeking. This is how Siddhartha Gautama became the Buddha or the Awakened One at the age of 35. He preached the Dharma for the rest of his life in order to guide others on the path to Enlightenment. At the age of 80, Gautama Buddha passed away in Kushinagar, Uttar Pradesh.

All three major events in Gautama Buddha’s life — his birthday, awakening, and salvation – are said to occur on the same day of the year. The day has great significance in Buddhism as a result of this convergence. The World Fellowship of Buddhists decided in May 1960 to commemorate Buddha’s birth anniversary on the first full moon day of Vaisakha.

Buddhists from many sects visit Gautama Buddha temples on Buddha Purnima day. They spend their time there listening to monks deliver sermons. Some Buddhists devote their days to visiting temples and chanting old poems.

On this day, special festivities are organized in Lord Buddha’s temples. These temples feature a variety of cultural, religious, and social events. People travel from all over the world to attend these festivities, which recount Gautama Buddha’s life story.

One time, the Pakistani government sent an invitation to a delegation of 50 Buddhist monks, devotees, and journalists from Sri Lanka who were visiting Pakistan to celebrate the Vesak Festival. Members of the Buddhist monks would go on a tour around the Buddhist holy sites and perform religious ceremonies.