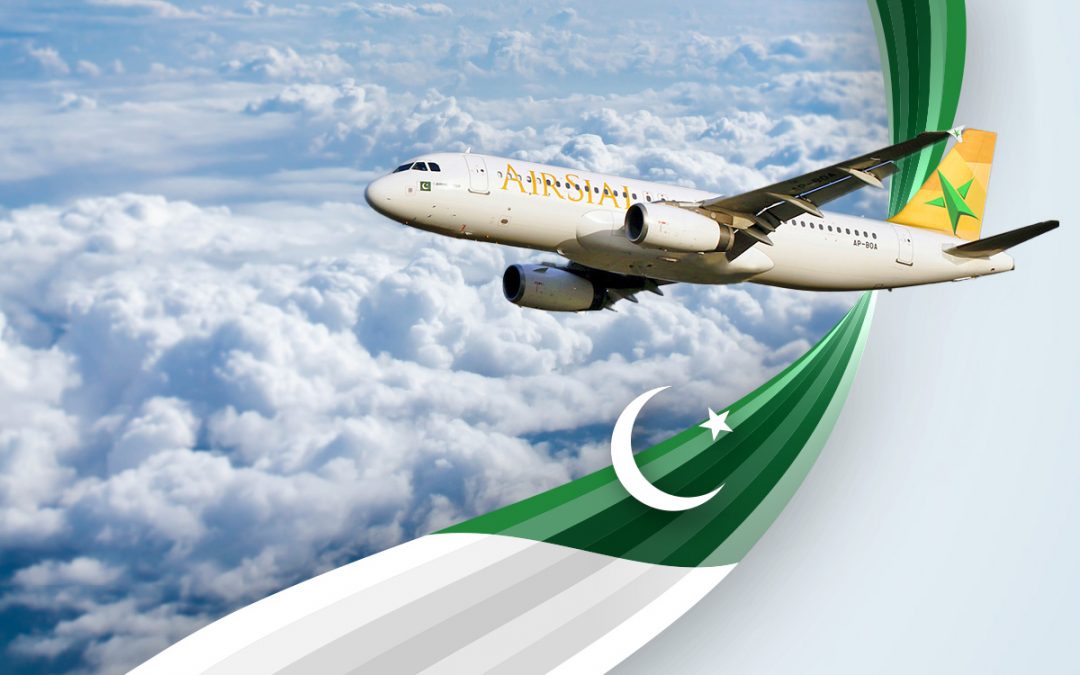 AirSial, the third private airline of Pakistan headquartered in Sialkot, Pakistan will be commencing its first international flights in October. Here’s the latest news and updates on the commencement of international routes of AirSial.

On August 2022, the federal cabinet of Pakistan gave AirSial permission to operate on various international routes. The countries that AirSial had been given permission to fly to are The UAE, Saudi Arabia, Qatar, Oman, Iraq, and Iran.

The National Aviation Policy 2019 and the PCAA’s legislative and regulatory requirements, which include the need for at least five flyable owned or dry leased aircraft as well as effective primary and socioeconomic route operations, have been met by AirSial.

Early in October 2022, AirSial is expected to launch its first international flight.

For its international flights, AirSial has acquired two 180-passenger A320-200 aircraft on a 6 to 8 year dry lease from BOC Aviation.

The aircraft’s redesign and development are currently in their final stages. According on the regulator’s clearance from various authorities, the airplanes are scheduled to arrive in Pakistan between September 10 and 15.