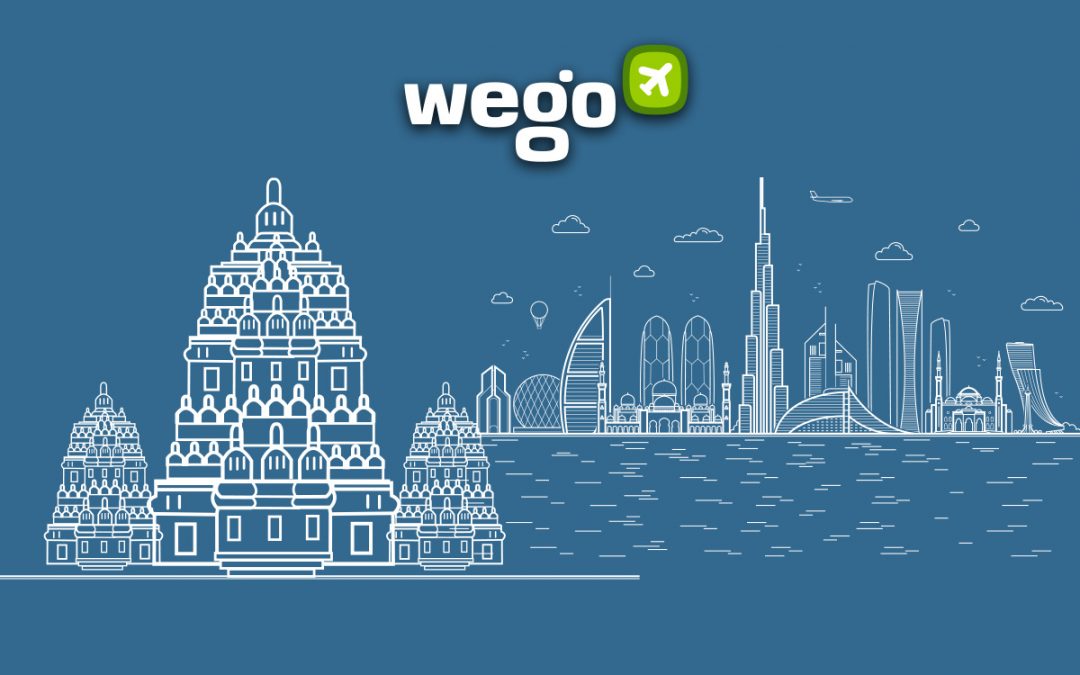 Dubai is known for its diverse and dynamic cultures, which makes it a unique place to work and live in. Hindu expats in Dubai comprise a large chunk of the population; hence you will find a few Hindu temples and places of worship in and around Bur Dubai. A new Hindu temple will soon be opening in Dubai’s Jebel Ali in October 2022 on the occasion of Dussehra, a major Hindu festival.

Here’s everything you need to know about Dubai’s new Hindu temple opening. 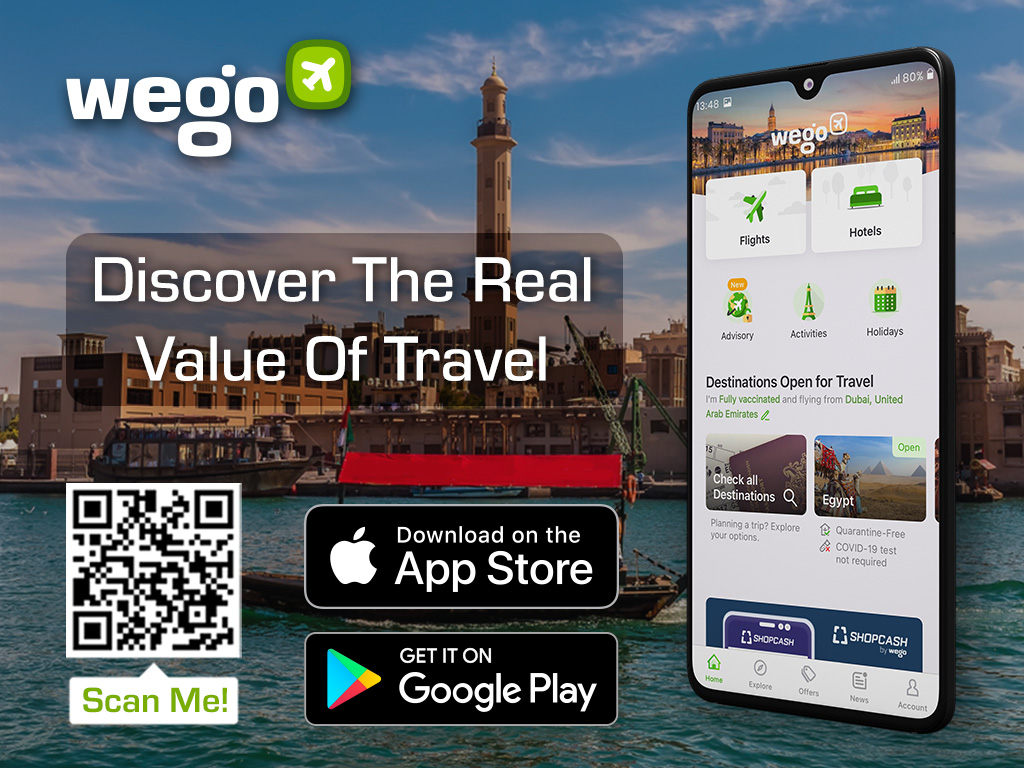 The New Hindu temple in Dubai

Apart from the three temples mentioned above, the Hindu community in Dubai will soon be able to offer prayers at the first independent temple that will be located within the ‘Worship Village’ in Jebel Ali, Dubai. The new temple has over 16 Hindu deities; the main deity is lord Shiva along with lord Krishna, Ganesha, Mahalakshmi, Guruvayoorappan, Ayyappan and others.

The temple opened to the public on 5 October 2022 at the festival of Dussehra. However, since its soft opening on 1 September 2022, the temple has been accepting QR-code-based temple appointments via its website. A group of 14 pandits from India chant the Vedic Shlokas every day from 7:30 AM – 11:00 AM in the morning and again from 3:30 PM – 8:30 PM. Devotees and temple visitors are allowed to take part in the chants.

Currently, the Worship Village holds a couple of churches for Catholics, Copts, Evangelists and Syriacs, as well as the Sikh Guru Nanak Darbar Temple. The new temple in Jebel Ali, Dubai, will be considered part of the Sindhi Guru Darbar temple in Bur Dubai. 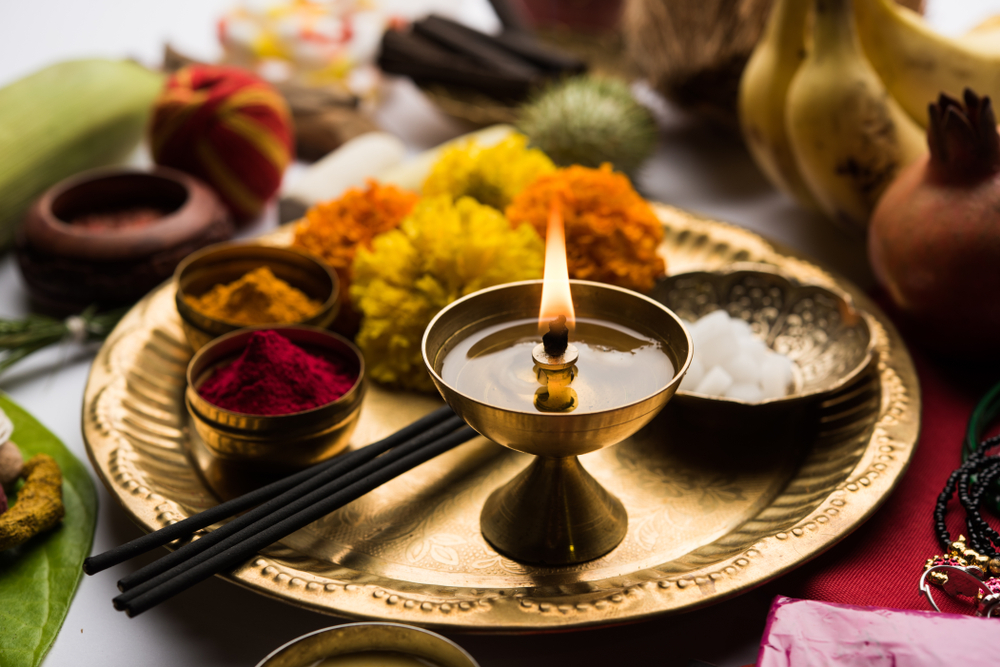 The first independent Hindu temple in Dubai is located within the ‘Worship Village’ in Jebel Ali, Dubai, and it shares a boundary wall with the Gurudwara (Sikh Temple). The new temple will be opening in 2 phases:

-In the first phase, the temple will open to the public on 5 October 2022.

-In the second phase, the community room and knowledge room will open to the public, and by 14 January 2023, weddings and private events will be allowed on the temple premises.

Dubai’s new temple timings will be from 6:30 AM to 8:30 PM from 5 October 2022. However, appointment-based bookings to visit the temple have already begun in September 2022.

Moreover, an aarti or special prayer will be held daily from 7:30 PM.

Please note that more timings are reported to be announced after the auspicious occasion of Diwali.

Devotees and visitors who wish to enter the temple can book their QR-code-based appointment slots on the official Hindu Temple Dubai website.

How to reach the New Dubai Hindu temple?

As requested by the officials, the visitors are recommended to visit Dubai’s new Hindu temple by travelling on the Dubai Metro to the Energy or Ibn Batuta metro stations, and then by taking a bus F44 or taxis to reach the temple.

The use of public transportation has been advised because the parking spaces in the temple basement are reported to be limited.

What to expect from the New Dubai Hindu temple?

Being bordered by an open terrace, deities (Gods) worshipped by Hindus across India have been installed in this section. Furthermore, the space can later be booked for religious ceremonies where devotees will be able to pray around a havan (fire).

Dedicated to 16 deities from the Hindu culture

Welcoming people across all religious beliefs, Dubai’s new Hindu temple is dedicated to 16 deities of the Hindu culture, all of which were installed after special prayers dedicated to each deity were conducted for nine days. By the end of August, Guru Granth Sahib, the Holy Book of the Sikhs, was also installed.

Moreover, the white and black statues of South Indian deities placed in the massive prayer hall of the temple have been carved in the Indian states of Jaipur, Kanyakumari and Madhurai.

The new Hindu temple in Dubai has a whooping capacity to easily accommodate around 1000 to 1500 worshippers on a daily basis. However, the authorities are expecting a larger crowd of about 25,000 on weekends and around 100,000 people during important Hindu festivals like Diwali.

A Knowledge Room and a Community Centre for Outreach Activities

The new Hindu temple in Dubai is a community-driven temple that consists of a knowledge room that offers a digital library, physical and online classes on Vedic, Language and Hybrid, and professional and personal value-building courses.

A unique area dedicated to a Tulsi Plant Podium

Can I volunteer for the New Dubai Hindu temple?

Yes, you can. Dubai’s new Hindu temple welcomes volunteers on a daily, weekly or monthly basis. The visitors who are interested in volunteering can register to do so from the Hindu Temple Dubai website.

Other Hindu temples in Dubai

The growing number of Hindu expats in the Bur Dubai region has created a need for Hindu temples in Dubai. One can also find stores in the surrounding area selling items used for Hindu rituals and prayers. The small temple complex in Dubai attracts a large number of devotees from all over the UAE. 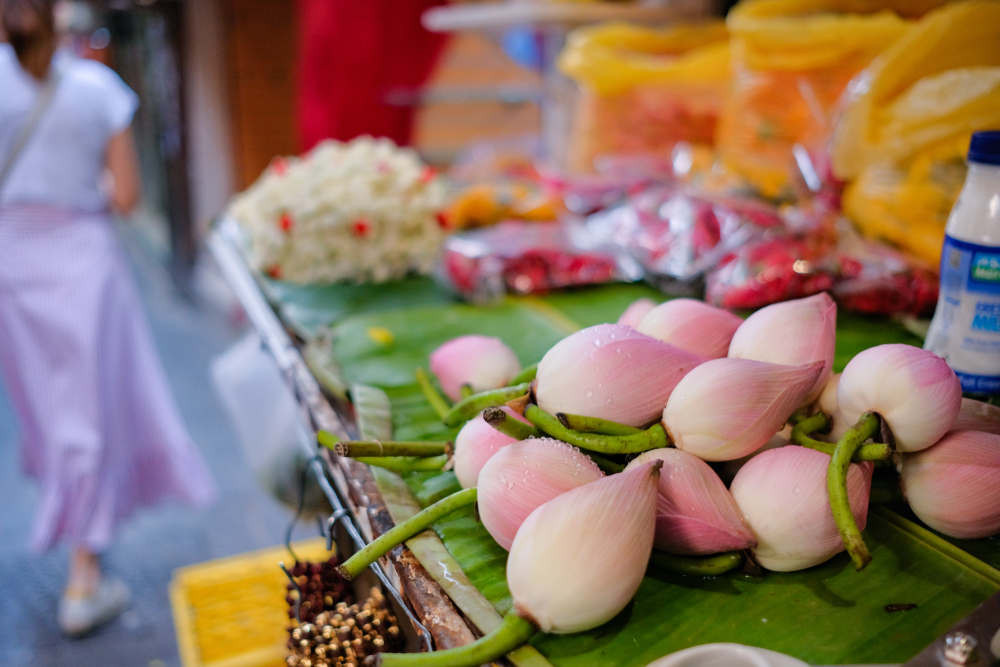 The Shiva temple is located next to the Dubai Museum in Al Fahidi. Here there are images of other Hindu deities and also the Shiva Linga, which is one of its essential idols. This temple also celebrates special events like Shiv Ratri (a holy occasion honouring Lord Shiva). The ideal time to visit the temple is at 7:00 AM in the morning or 6:00 PM in the evening when the aartis are performed.

Many Indian tourists visit this temple as the aarti begins at 7:00 AM every morning and at 7:30 PM in the evening. It is located on the top floor of the building and is managed by the Mercantile Hindu Community of Thatta (Sind).

After offering prayers to the Shiva Lingam at Shiva Temple, devotees can also pay homage to Sai Baba’s deity, which is located in the same Hindu temple complex in Bur Dubai. The temple is open from 6:00 AM to 12:00 PM and 5:00 PM to 9:00 PM in the evening. 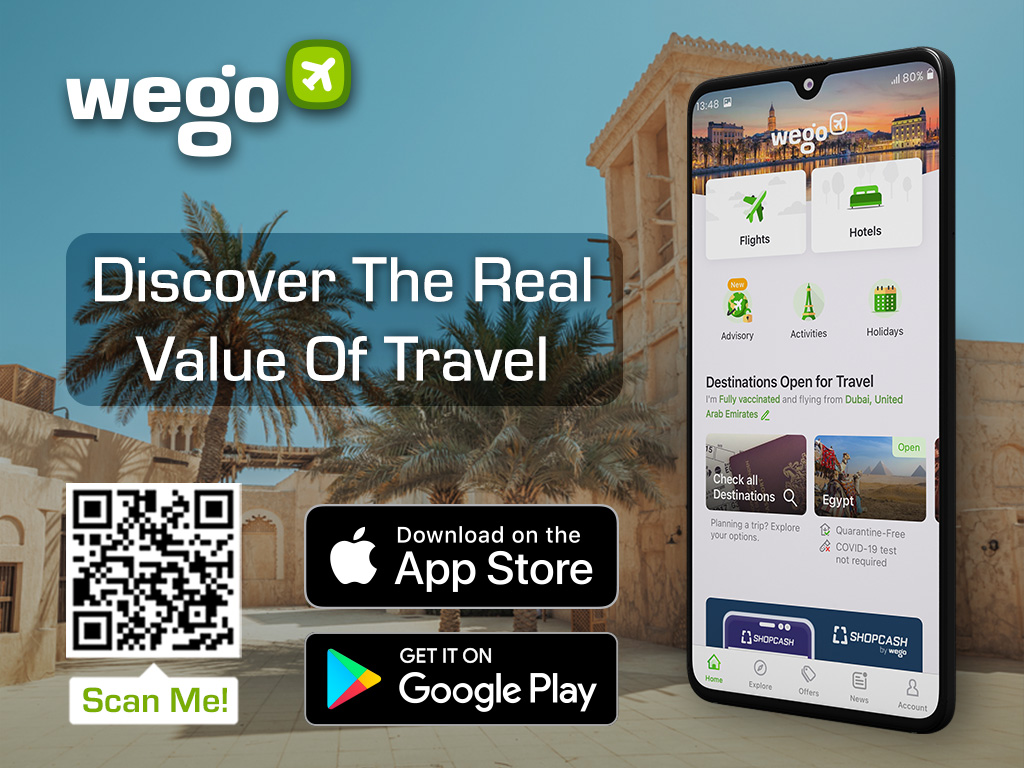