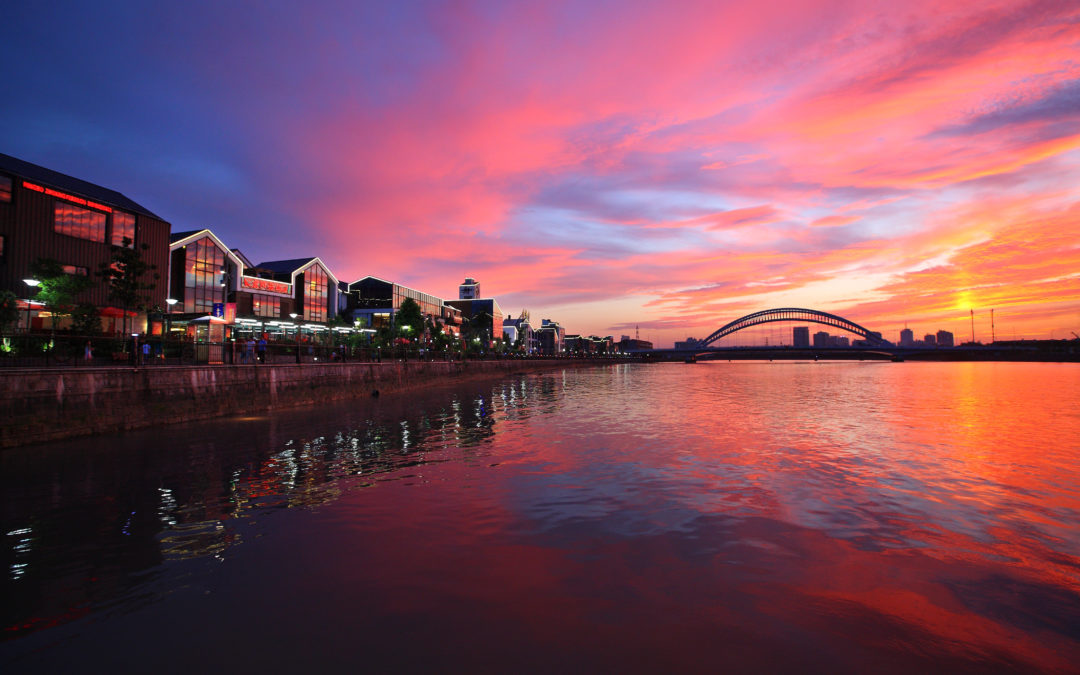 Ningbo is an ancient harbor city steeped in history and culture, one that has served as a key trading port of China for thousands of years. Ningbo’s reputation as “the living fossil” is well-founded due to its transcendent cultural ties to the ancient Silk Road; it once held a central part as the eastern departure point of the maritime Silk Road.

Today, the city is known for its role as the sole entry point to the southern tip of the Grand Canal—the treasured world cultural heritage site that runs from Ningbo all the way to Beijing. Ningbo is also a crucial node city of the “one belt one road” initiative.

During the reign of the Tang Dynasty (618–907AD), ships with silk, tea and porcelain as their charge, would regularly set out from the port city of Ningbo and traversed the entirety of the ancient Maritime Silk Road.

Various cultures from various waterways converged at Ningbo as a consequence of the trade road and eventually resulted in numerous important historical landmarks scattered strategically throughout the area.

Spirit of the Buddhist Tradition 海天佛国 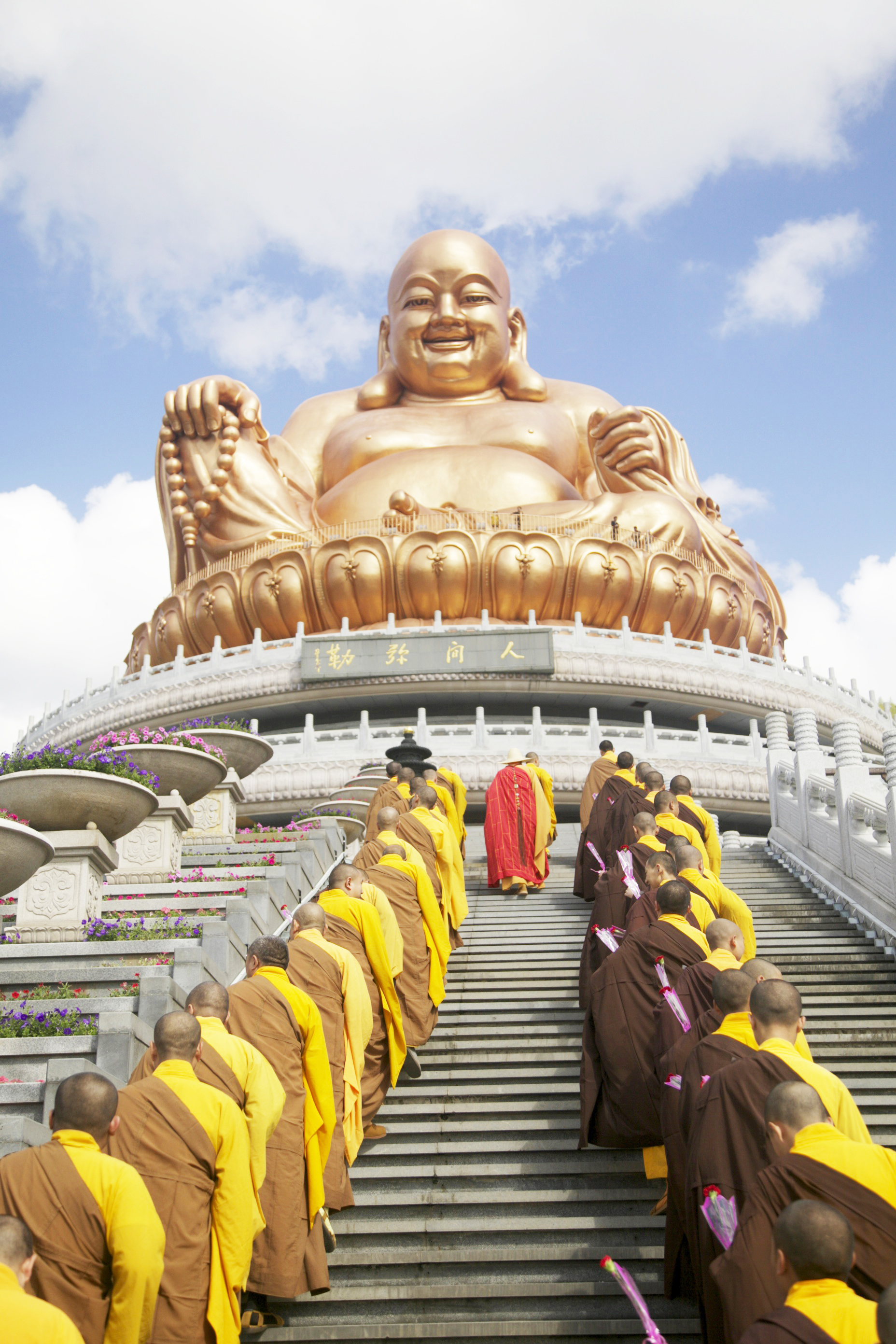 Apart from its historical legacy, Ningbo has always been a place of spiritual significance. The city’s long history as an important hub for Buddhism has afforded the city with some of China’s most well-known temples.

Ningbo is also recognized as the point of crossing from where  Buddhism departed to Japan, where it would later become Zen Buddhism. Nine of these temples still stand today amidst the lush and green mountains surrounding Ningbo, each with its own distinct character, history and spirit.

Feast of the Tasty Seafood 海鲜美味

As the sea and the harbor city of Ningbo are practically intertwined, seafood is obviously an important facet of the Ningbo diet. The delicious bounties from the sea are regarded more than simply something to be simply consumed, it has become an integral part of the Ningbo way of life. Rice, fish and other sea-related delicacies make their home here, and Ningbo specialties are highlighted by distinct flavors which inevitably compel you to further appreciate the generosity of the sea.

Customs of the Seaside Life 海湾风情

Ningbo Comes to You in the form of a coastal wonderland with over 500 islands to explore. Nestled in the central coast of China, Ningbo offers visitors over 1,500 kms (nearly 1,000 miles) of coastline as it effortlessly embraces the sea and indulges the mountains.

How to get to Ningbo

International travelers will find flying to Ningbo somewhat hassle-free. European and American travelers can no doubt take advantage of the numerous inbound international flights to both Guangzhou and Beijing offered by major airlines.

Following your arrival in Guangzhou or Beijing, proceed to take the connecting flight to Ningbo airport, located some 12 kilometers southwest of the city center. Reliable shuttle services are available to ferry passengers from the airport to South Ningbo Railway station for a modest fee of ¥10. Alternatively, taxis are also available and may cost you around ¥50. Numerous Ningbo hotels are available to accommodate your stay at the port city.

Ningbo is reachable by train from most major cities and remains an inexpensive option. First-class return ticket from Shanghai will cost you ¥210, while Hangzhou will set you back some ¥120.

Those looking to drive to Ningbo will have the 22-mile Hangzhou Bay Bridge to look forward to. Not only does it serve as the world’s longest sea bridge, it has significantly closed the distance for drivers traveling from Shanghai to Ningbo. For those looking to take highways in Eastern China, driving from Guangzhou along the E60 toll road will get you to your destination in about 14 hours.

The South Bus Station is where the route ends for those traveling by bus from Shanghai and Hangzhou. The bus station is located in the Haishu district, which is within a stone’s throw of both the city center and the rail station. Other available bus stations are the East, West, North and Zhongba stations, all with reasonable fares. The fare for a return trip to Hangzhou is only  ¥100.