Ram Navami 2022: When and How Are We Celebrating the Birth of Ram?

The spring festival of Rama Navami carries special importance for all Hindus. It signifies the birth of Ram, the seventh incarnation of Lord Vishnu, in Ayodhya. The day is celebrated with joy and fervour across India, especially amongst believers of the Vaishnavism tradition.

Along with Ram, devotees also commemorate Sita, Lakshman, and Hanuman for the place they held in Lord Ram’s life. 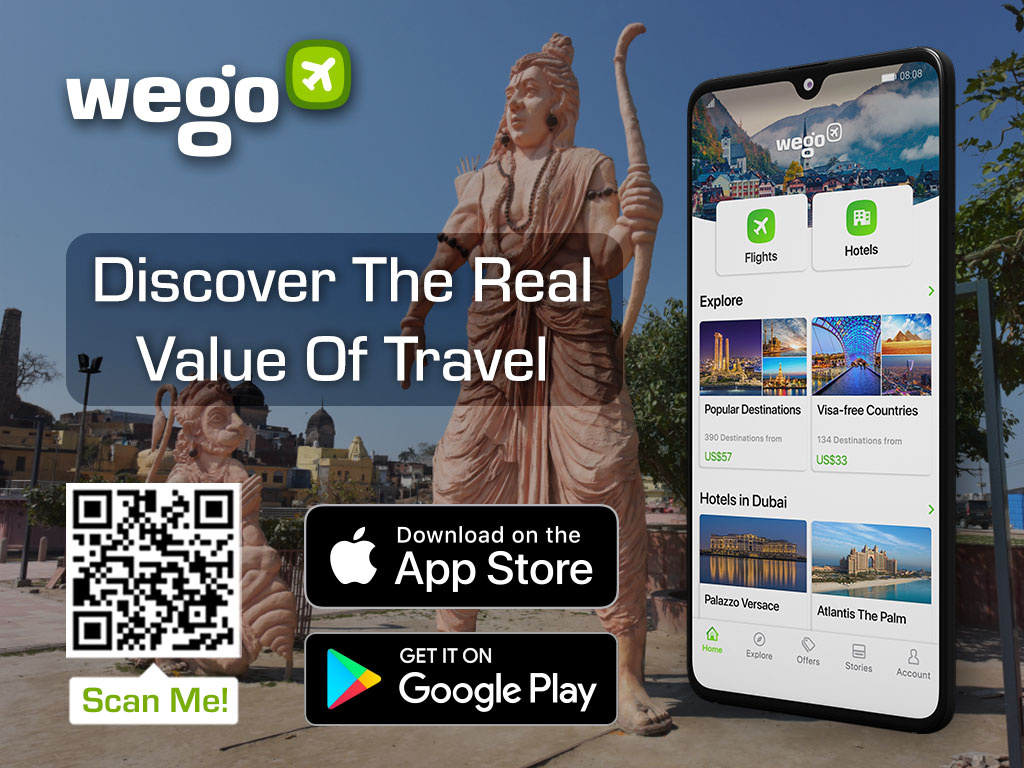 According to the Hindu lunisolar calendar, Ram Navami falls on the ninth day of the bright half, that is the Shukla Paksha, in the month of Chaitra, and is a part of the Chaitra Navratri. Roughly translated to the Gregorian calendar, it means the festival comes in March or April every year.

In 2022, Ram Navami is on 10 April. It is an optional government holiday in India.

How is it celebrated?

On the auspicious day of Ram Navami, devotees immerse themselves in prayers, stories, and recitals from the epic of Ramayan and hold special pujas and aartis. It is a tradition in many parts of the country to wash (bathe) miniature idols of Ram, deck them up in clothes and ornaments, and place them in a cradle. 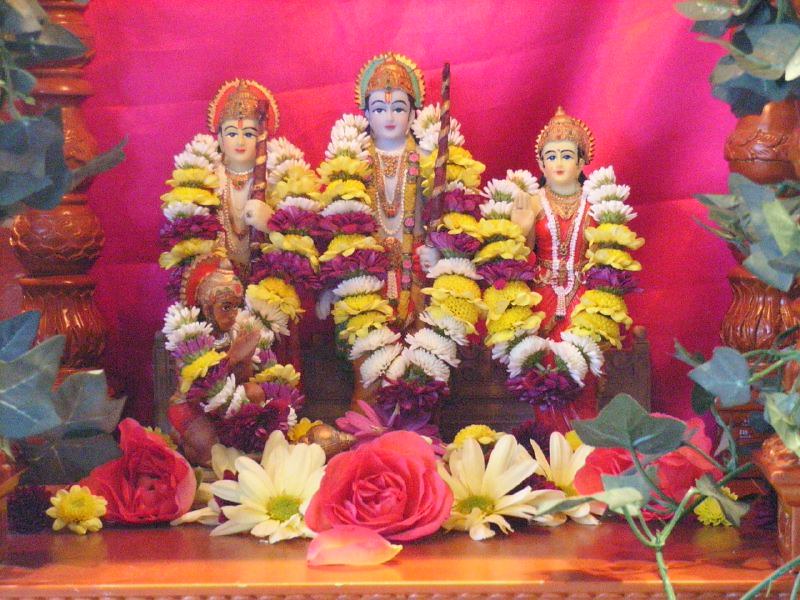 On the birthday of Lord Rama, bhajan and kirtan programs are held in temples and homes where artists perform songs and acts dedicated to Lord Ram. Special discussion and reading sessions are organized by religious institutions, followed by community meals and charitable events.

Disciples observe a fast for the day in the honor of their god. While some choose to abstain from food and water in totality, some limit their meals to preparations of sabudana, panakam and neer mor (in South India), and salads.

The festival is most zealously celebrated at his birthplace, Ayodhya, where chariot processions, called Rathayatras or Shobha Yatras are taken out. Believers often take a dip in the holy waters of the river Sarayu and then visit the Ram temple. 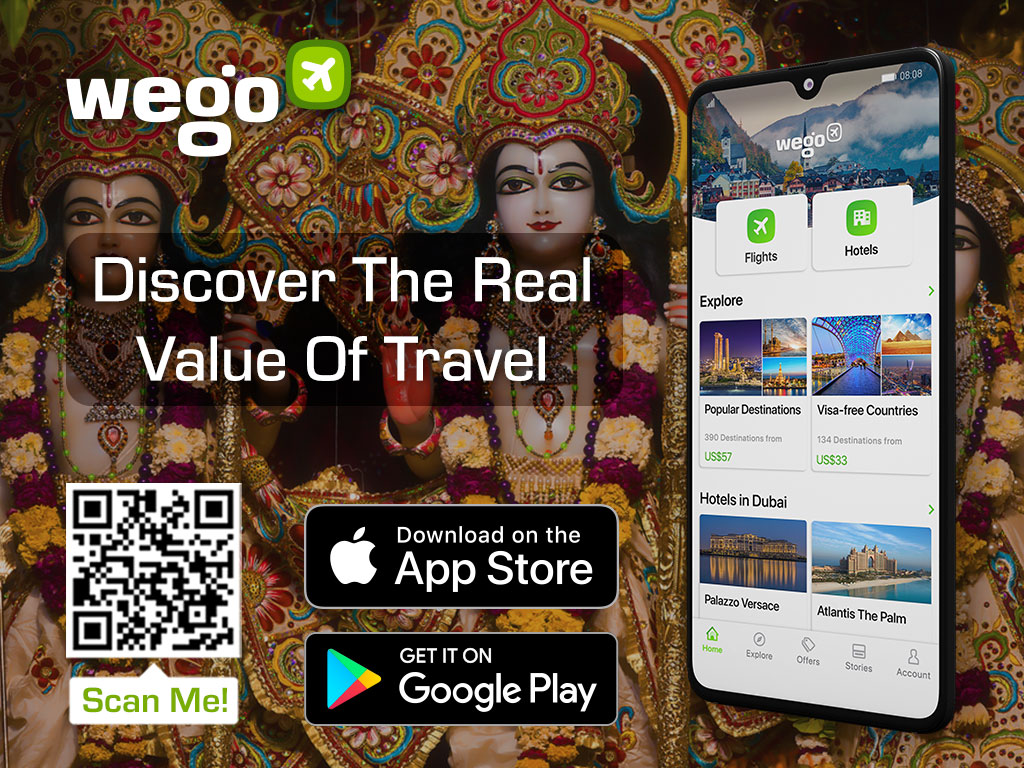