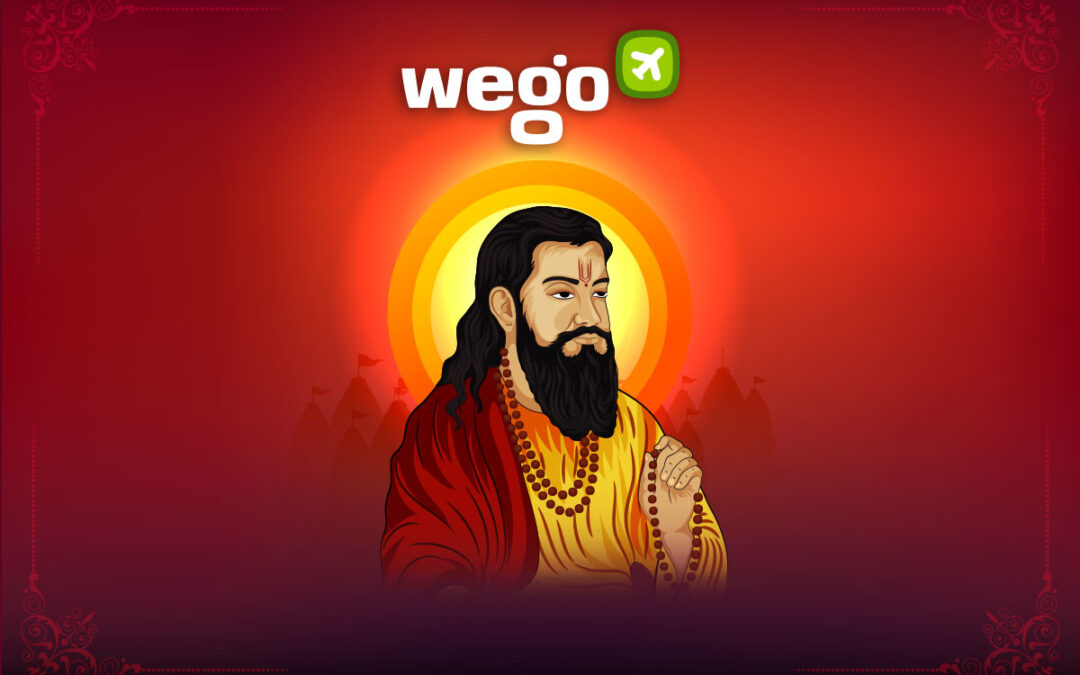 Guru Ravidas Jayanti 2022 – When and How Are We Celebrating This Year?

Guru Ravidas Jayanti is celebrated on the birthdate of Guru Ravidas. The revered saint was born at the end of the 14th century in Seer Govardhanpur village, Uttar Pradesh, India. He was born into a low caste family and was regarded as untouchables. 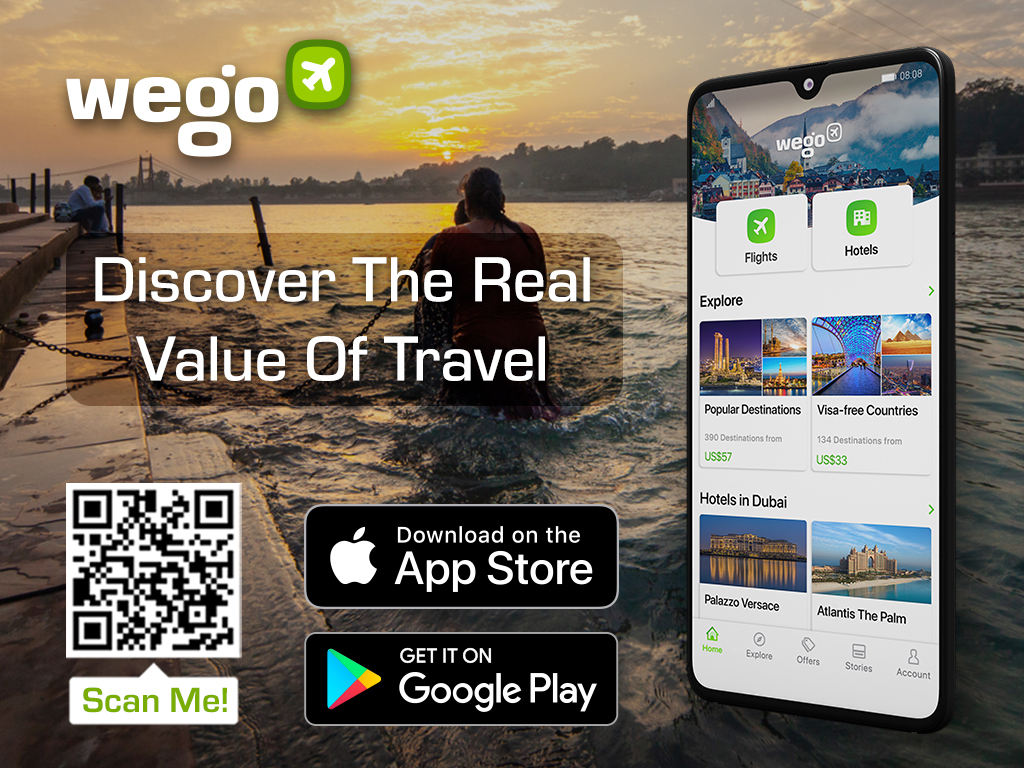 Guru Ravidas was one of the first people to argue that all Indians should have a set of fundamental human rights. He became an eminent figure in the Bhakti Movement and taught spirituality, and tried to bring forward a message of equality message based on freedom from the Indian caste system’s oppression.

Guru Ravidas’ teachings formed the basis of the Ravidassia religion, which now has followers worldwide.

When is Guru Ravidas Jayanti celebrated?

It is celebrated on the full moon day in the Hindu month of Magh, which falls on 16 February 2022. In India, this day is a holiday in Haryana, Himachal Pradesh, and Punjab.

How is Guru Ravidas Jayanti celebrated?

To mark his birthday, processions carrying his portrait parade in the streets, particularly in Seer Govardhanpur, which is a focal point for the celebrations.

Ravidas Jayanti, the birth anniversary of Sant Ravidas, is being celebrated across the country today. Sant Ravidas was a 14th century saint and founder of Bhakti movement in North India. #RavidasJayanti pic.twitter.com/izqIBDnSJk

Lakhs of people converge at Shri Guru Ravidas Janam Asthan Mandir, Seer Goverdhanpur in Varanasi to celebrate his anniversary. Sikh scriptures are recited, and prayers take place in the temples devoted to Guru Ravidas. Devotees take a dip in the holy rivers to perform rites. 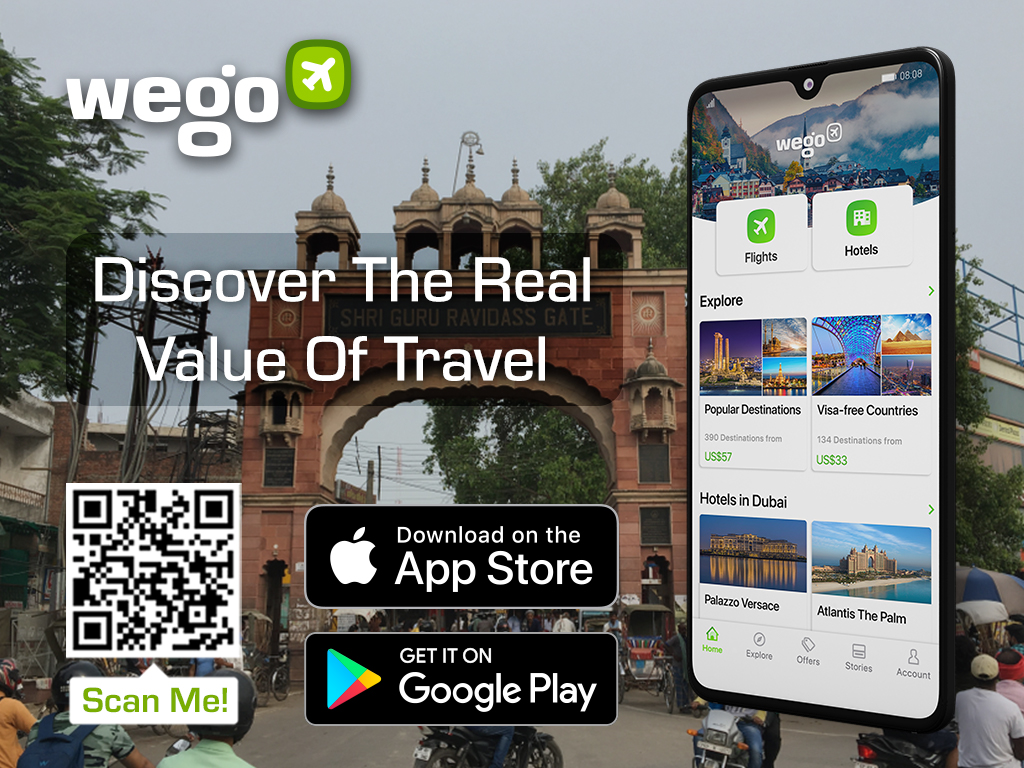