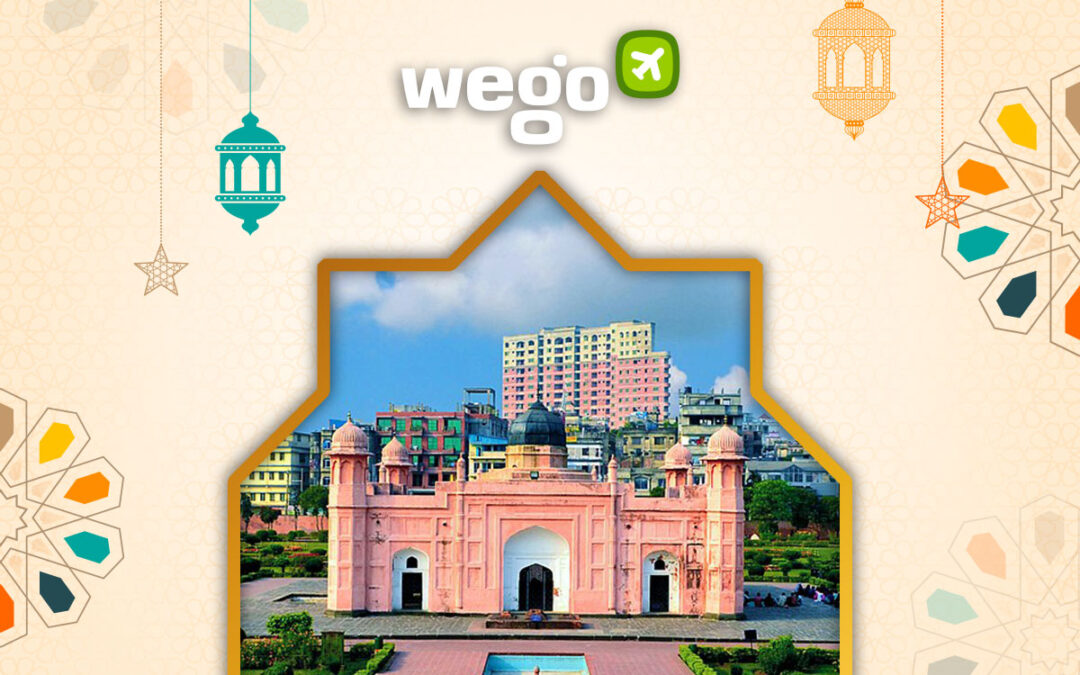 Ramadan in Bangladesh 2023: When and How to Celebrate

As we prepare to welcome the holiest of months, here are the dates, calendar and guide to spending Ramadan 2023 in Bangladesh. 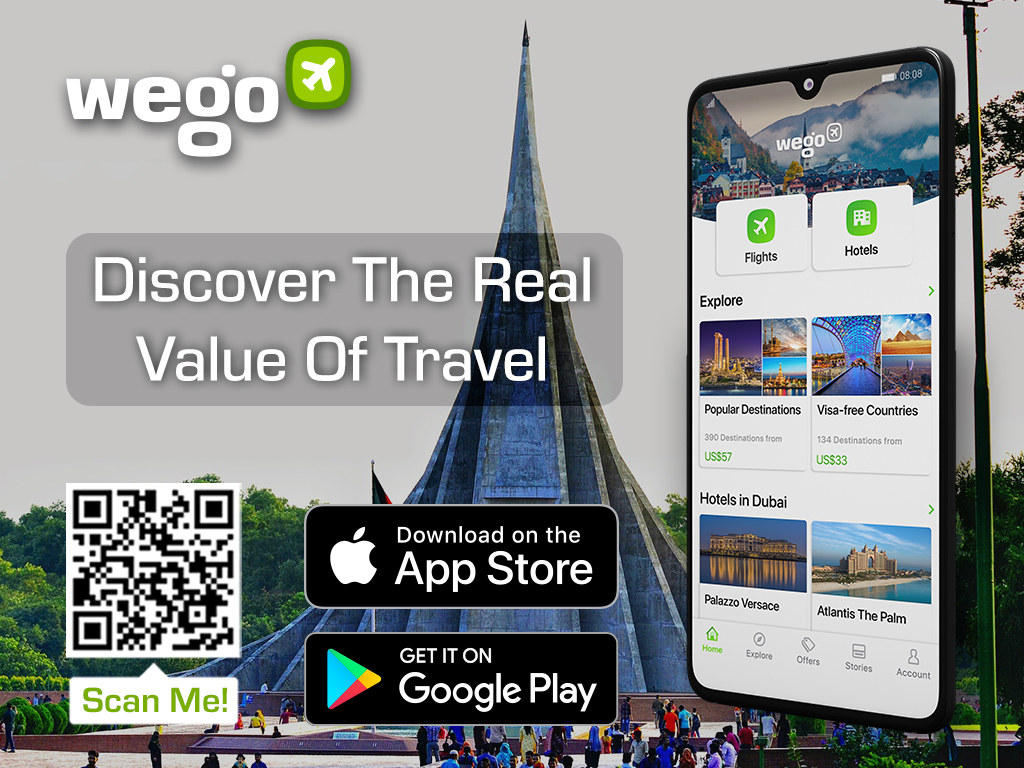 Come Ramadan (or Ramzan, depending on where you’re from), the culinary traditions of the country practically mandate those engaged in fasting to take to the streets and enjoy the open-air buffet. Nearing sunset, people are inexplicably drawn to the allure of these traditional iftar markets of Dhaka and other cities as they serve various shahi or dishes deemed perfect for breaking one’s fast.

Among some of the crowd-pleasers are shahi jilapi (sweet fried dough), shahi haleem (a type of meat drenched in curry) and suti kabab served alongside a myriad of rejuvenating fresh fruit juices. 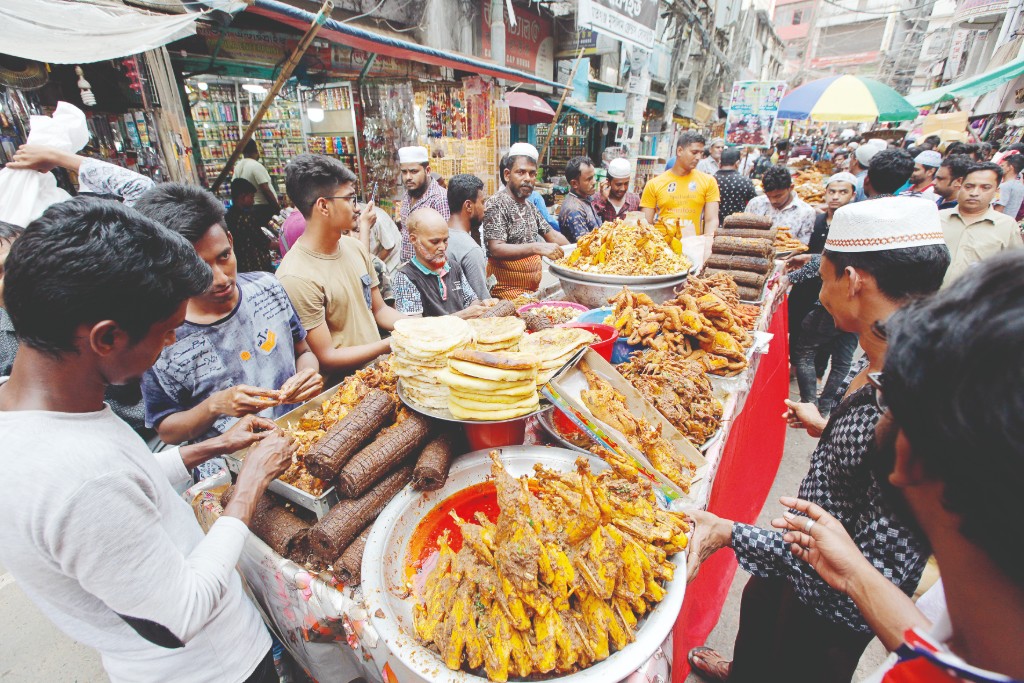 Mosques across the country are generally filled to capacity as devotees take advantage of the holy month to propel themselves to even higher levels of submission by performing Taraweeh prayers and reciting the Qur’an far into the night.

Apart from serving as places of worship, mosques in Bangladesh are essentially transformed into makeshift shelters granting anyone respite from hunger and thirst no matter their religious or ethnic backgrounds. The readily available food is courtesy of the local population wishing to engage in acts of charity during Ramadan as encouraged by the teachings of their faith.

Non-Muslims are not required to fast during Ramadan, but do avoid eating, drinking or smoking in public during daylight hours. Although not punishable by law, such wanton display may attract unwanted attention from the locals as it is considered rude. As restaurants and other eateries remain open, albeit more discreetly, people looking for food during the day will not present a problem. 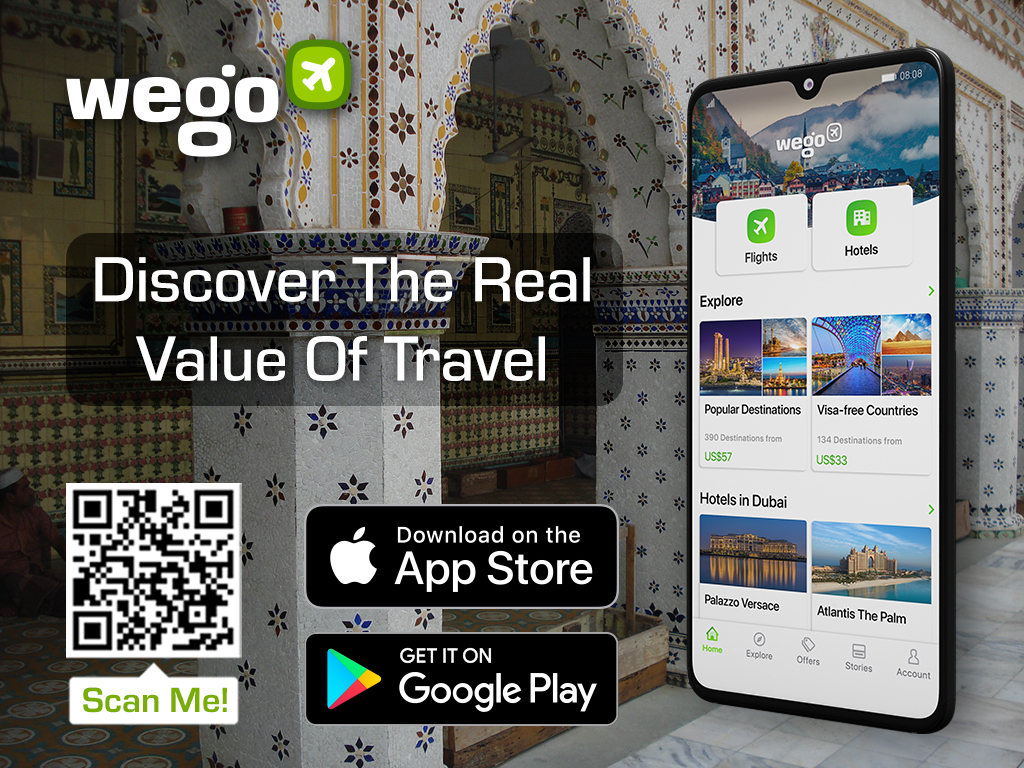