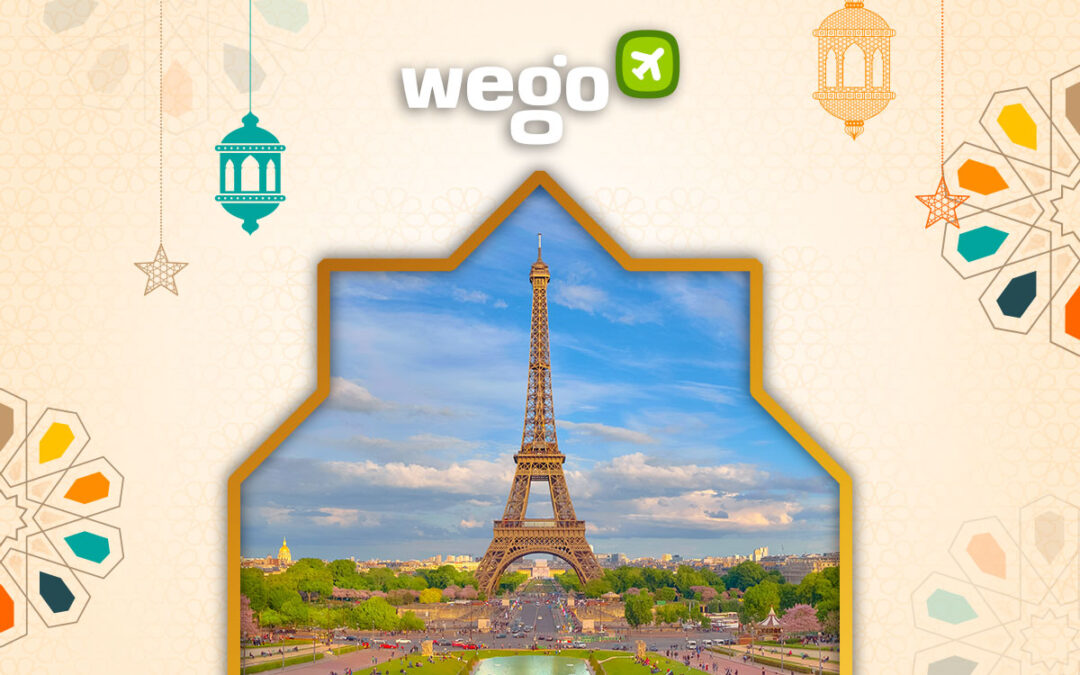 Ramadan in France 2022: When and How to Celebrate

As we prepare to welcome the holiest of months, here are the dates, calendar and guide to spending Ramadan 2021 in France. 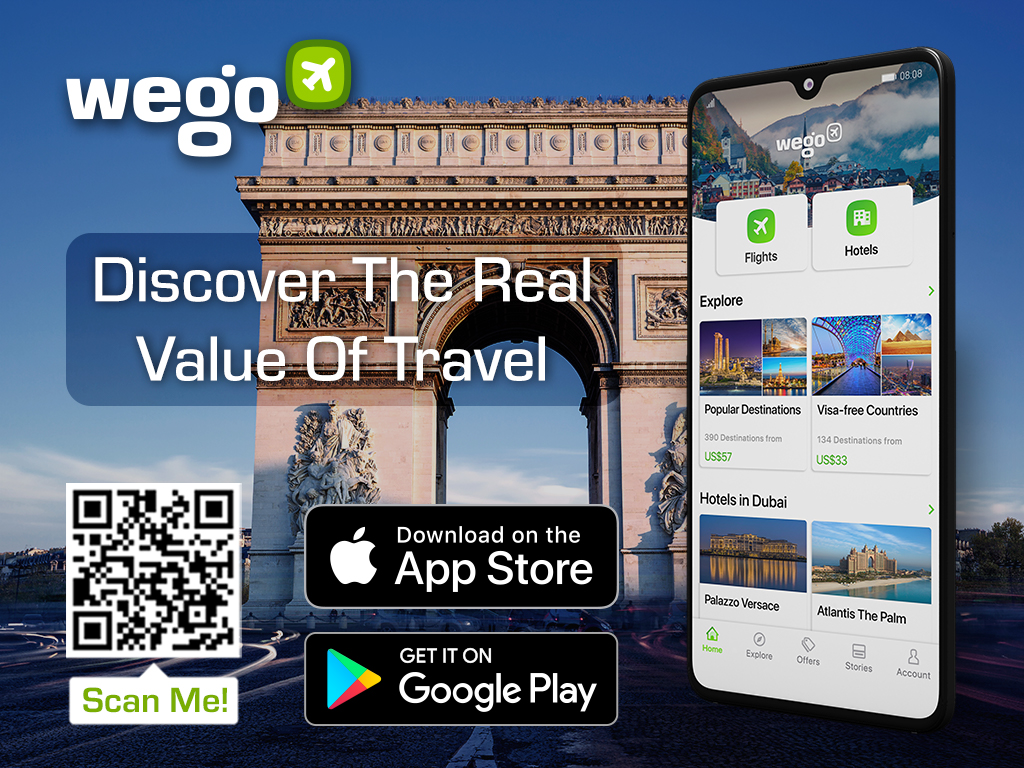 This year, Ramadan is expected to be upon us starting from 2 April and will last until 2 May 2022, followed by the Islamic festivities of Eid al Fitr.

Since France is not a Muslim country, the holy festival of Ramadan is best experienced in the areas and locales concentrated with Muslim communities.

The fast begins at dawn, right after the Suhoor meal, and lasts till the end of the day. It is broken with the Iftar meal, which consists of traditional dishes, juices, and desserts. During fasting hours, people avoid drinking, smoking, eating,  and engaging in sexual activities. 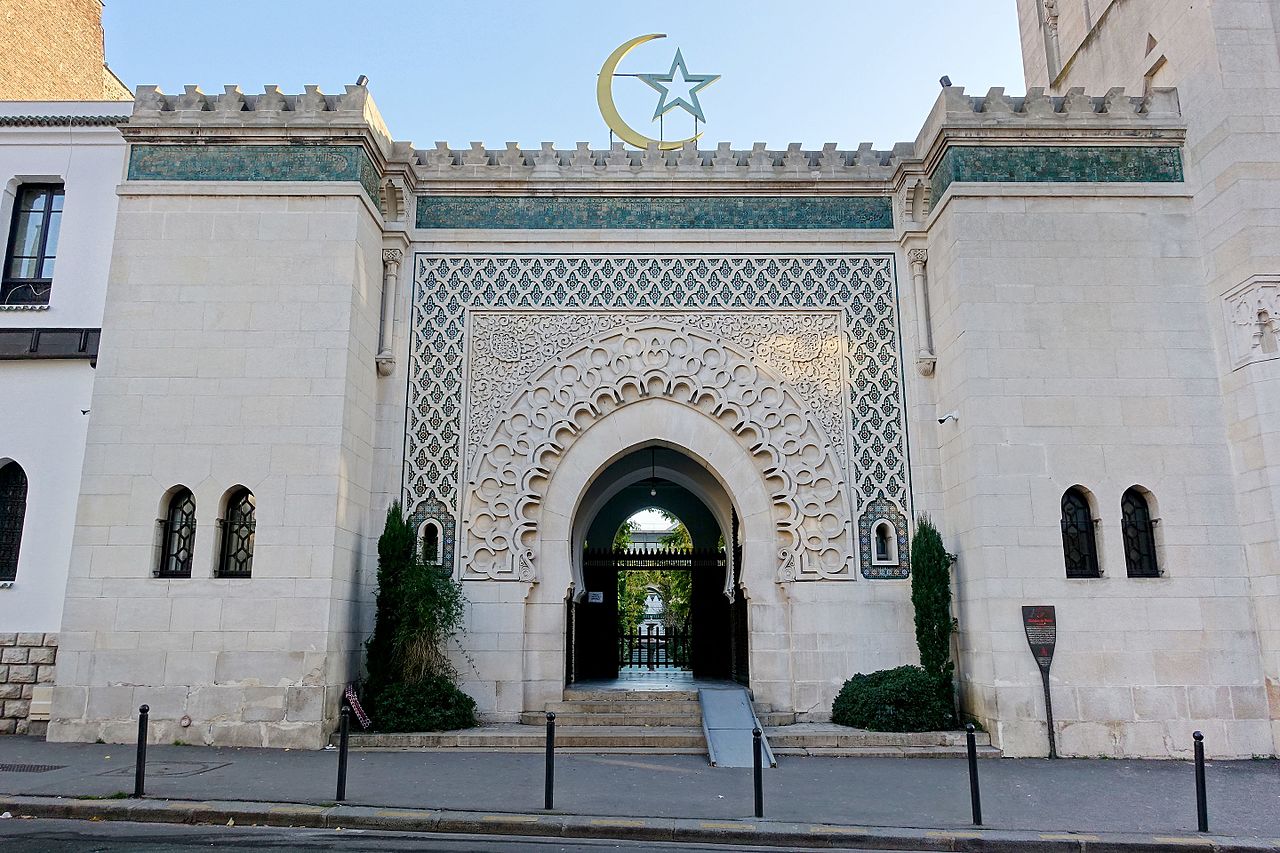 The mosques in France hold the Tarawih congregational prayers during Ramadan. Sermons and recitations of the Holy Quran, as well as social activities, are arranged so that Muslims and people from other backgrounds can learn and interact more about Islam.

As the population of France is not Muslim-majority, there are no special laws regarding the holy month of Ramadan. 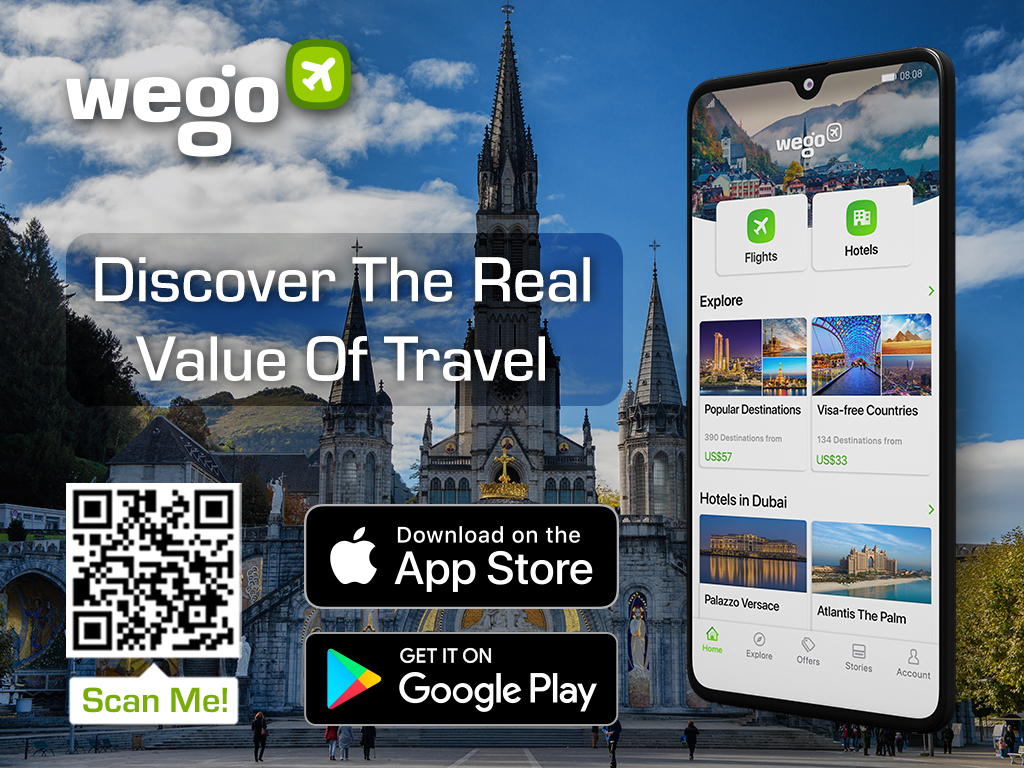