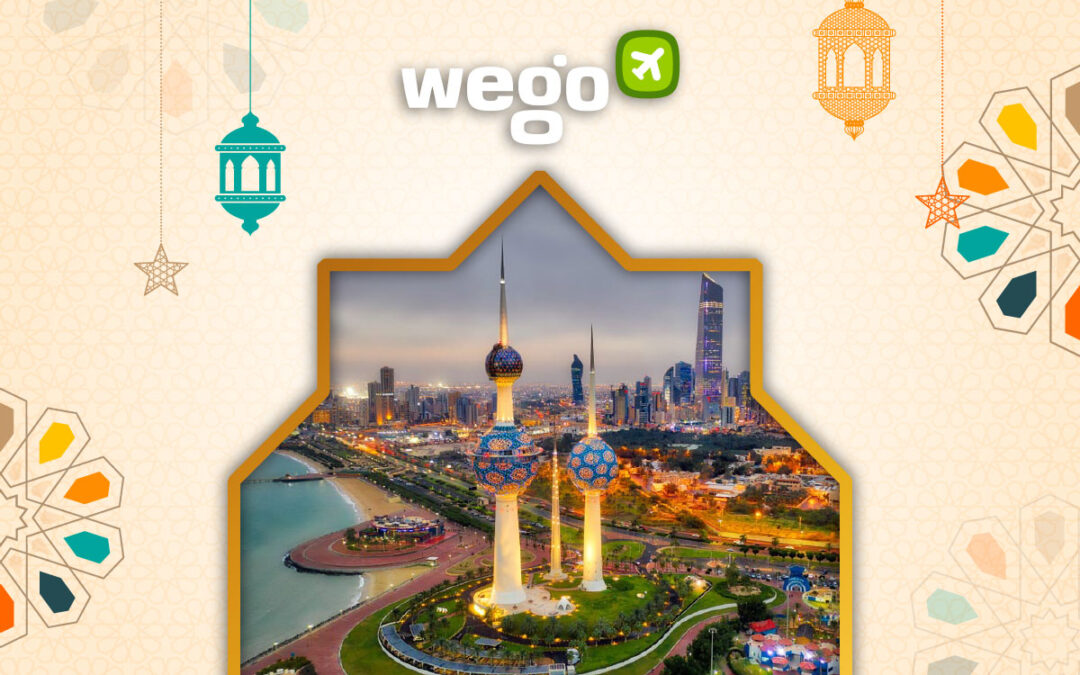 Ramadan in Kuwait 2023: When and How to Celebrate

As we prepare to welcome the holiest of months, here are the dates, calendar and guide to spending Ramadan 2023 in Kuwait. 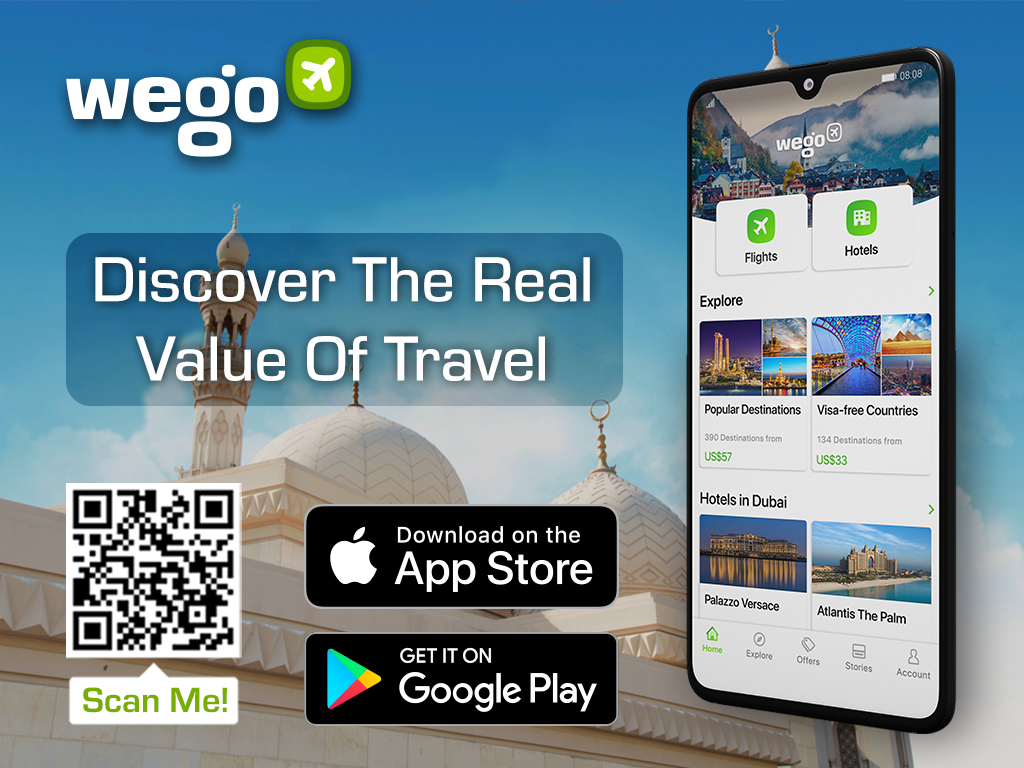 Ramadan in Kuwait 2023 dates and calendar

However, tradition mandates that the exact date of the holy month’s beginning must be determined by a moon-sighting committee consisting of religious scholars, astronomers, and other authorities under the cover of night. The committee is responsible for observing certain sightings related to the appearance and cycle of the new crescent moon which heralds the start of Ramadan.

Umrah 2022: Everything You Need to Know About This Year’s Pilgrimage

As Islam is officially the state religion, the features of Ramadan in Kuwait may very well be summarized in the people’s eagerness to pay their local masjids a visit, reciting the Qur’an, attending religious majlis (gatherings) and staying up late until after two in the morning. Other aspects involve preparing banquets, late-night shopping and exchanging visits between relatives and friends. 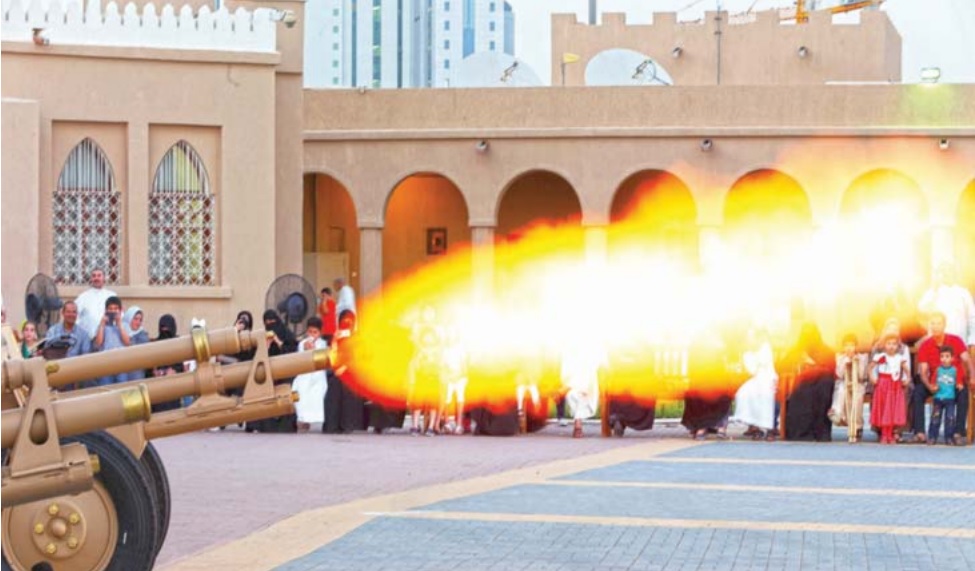 One of the more noteworthy Ramadan traditions of Kuwait is the firing of the Iftar cannon in Kuwait City. Children and adults alike gather around the cannon in anticipation of the thundering blast signaling the breaking of the day’s fast. The firing of the Iftar cannon takes place at the Naif Palace while also being broadcasted throughout the country each and every day during Ramadan. The tradition has been practiced since the 1960s.

Kuwait also has a tradition called Abu Tabeelah (The Man of the Drum) where they designated one person to wake people up by walking around the neighborhood and chant the syahadah, “There is no God but Allah, and Muhammad his messsenger” before the dawn to eat their before dawn meal or suhoor. People would reward them with the various such as At-Tashreeb and Al-Harees everyday until the end of Ramadan. To mark the end of Ramadan, they would chant “Farewell, farewell Ramadan, farewell the month of fasting!”

At-Tashreeb and Al-Harees are two meals that have been eaten for centuries by Kuwaitis, the recipes have been passed through generations and it became a staple dish in every Kuwaiti household. At-Tashreeb is a kind of yeast bread cut in small pieces and served with gravy that has been mixed with potatoes, dry lemons from Oman, and gourd while Al-Harees is a mixture of mashed wheat and meat that served with clarified butter and sugar with ground cinnamons. 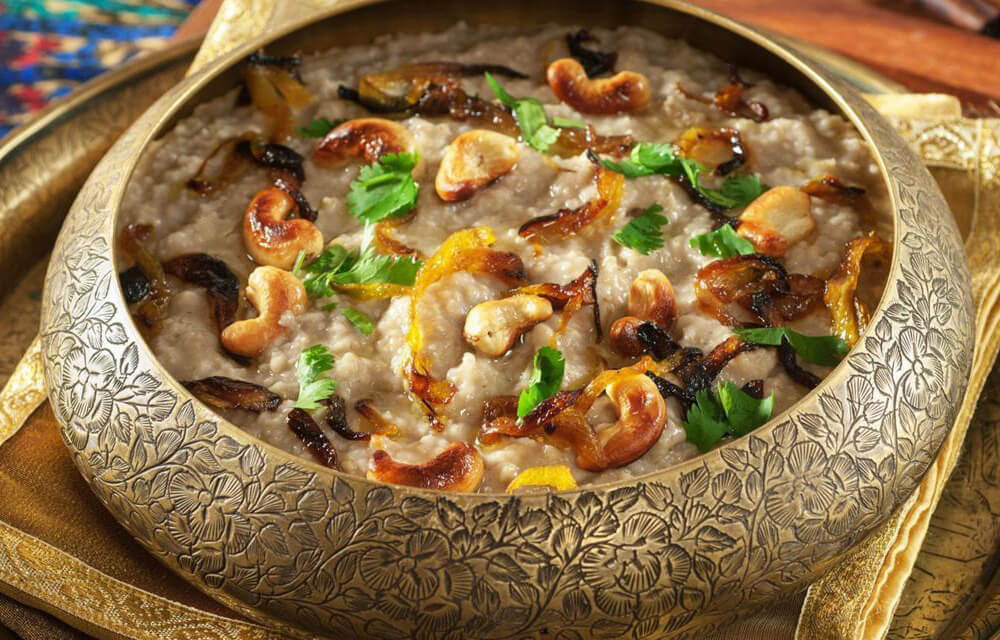 The month of Ramadan also appeals to the people’s sense of piety and charity. It would be factually accurate to state that no one in Kuwait is at any risk of starving during Ramadan due to the abundance of Iftar tents being set up by countless charities, companies and generous individuals across the country. These Iftar tents deliver free meals to anyone in need of nourishments regardless of their ethnic or religious background. 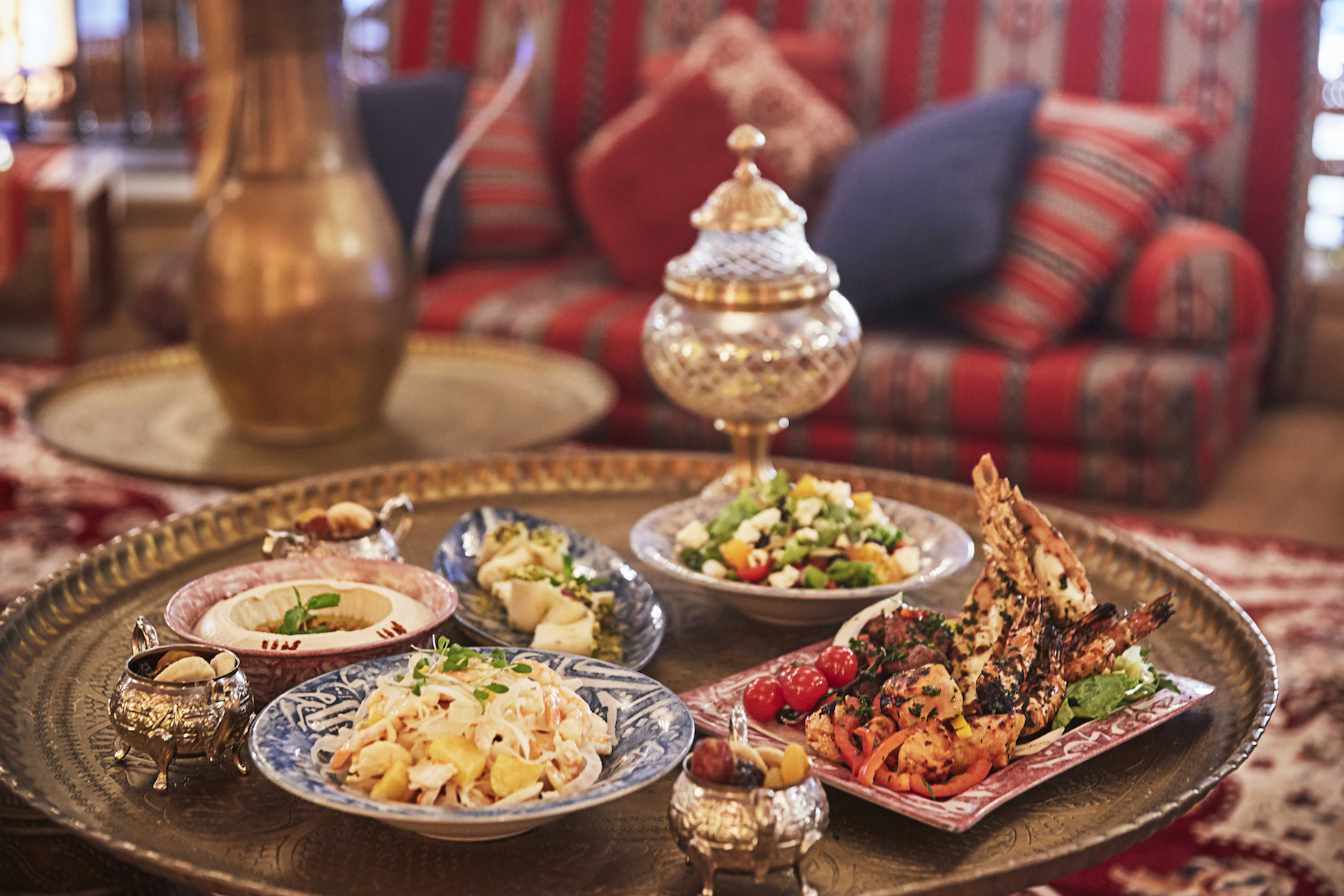 Hotels and restaurants also rise to the occasion by providing lavish Iftar banquets and suhoor meals wrapped in traditional Ramadan decorations. It’s important to note that while hotels and restaurants remain open, no dine-in services will be offered during daylight hours. Deliveries and takeout services are available.

Those who are not fasting are prohibited from eating, drinking and smoking in public. The prohibition is legally enforced which means violation is punishable by law. Either a fine of KWD 100 or a month in jail awaits transgressors.

Other things to avoid doing during Ramadan include playing loud music, showing physical affection (kissing, hugging) to the opposite sex and dressing inappropriately.

Ramadan amidst the pandemic

Kuwait government has imposed stricter health measures in mosques as they have seen a surge in COVID-19 infections. Worshippers have to wear masks, bring their own praying rugs and obey the social distancing at the mosque to prevent the further spread of the virus.

All individuals regardless of their vaccination status will be given access to all public places. PCR tests are no longer required at workplaces and educational establishments.

You can find the Ramadan prayer time in Kuwait here. 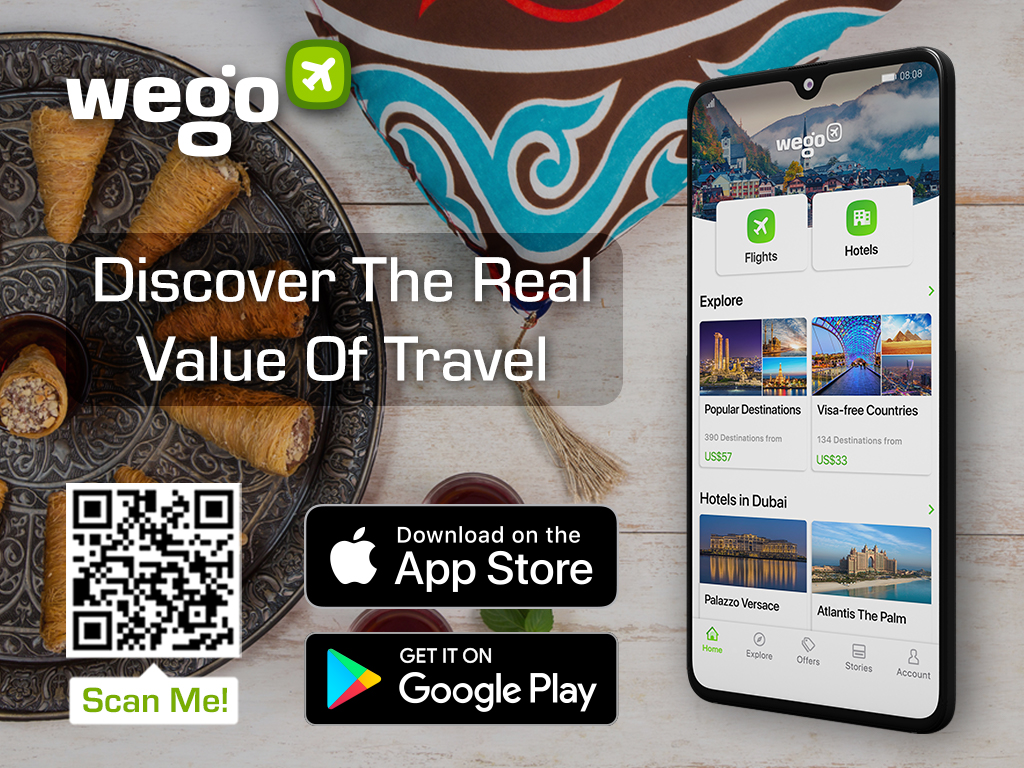