UAE – Qatar to Reopen Borders and Resume Flights, Here’s What We Know

Following the signing of the historic peace accord at the GCC summit at Al Ula, Qatar is set to mend relations with a number of GCC countries. Specifically, the end of the boycott signifies the renewal of travel and trade relations between Qatar and the United Arab Emirates.

The UAE has announced that starting from Saturday, 9 January 2021, the UAE will gradually end all measures against Qatar which have persisted for more than three years. The lifting of the blockade will render practical measures extending to airlines, shipping and trade restored.

Among others, the reopening of air, land, and sea borders to and from Qatar will once again allow for flights to resume between the two countries. Following this, Abu Dhabi has added Qatar to its ‘green list‘. This allows visitors from Qatar to exempt from quarantine provided that they carry a negative RT-PCR test result.

Qatar’s reintegration into the regional cooperation was solidified at the 41st Gulf Summit held in the ancient desert site of Al Ula in Saudi Arabia. For the first time in more than three years, the Emir of Qatar, Sheikh Tamim bin Hamad Al Thani, attended the summit.

Other outstanding matters and issues that have not been addressed at the summit will be settled through a series of bilateral talks in the coming weeks.

Earlier, Etihad has also announced that the carrier looks forward to recommencing flights between Abu Dhabi and Doha. 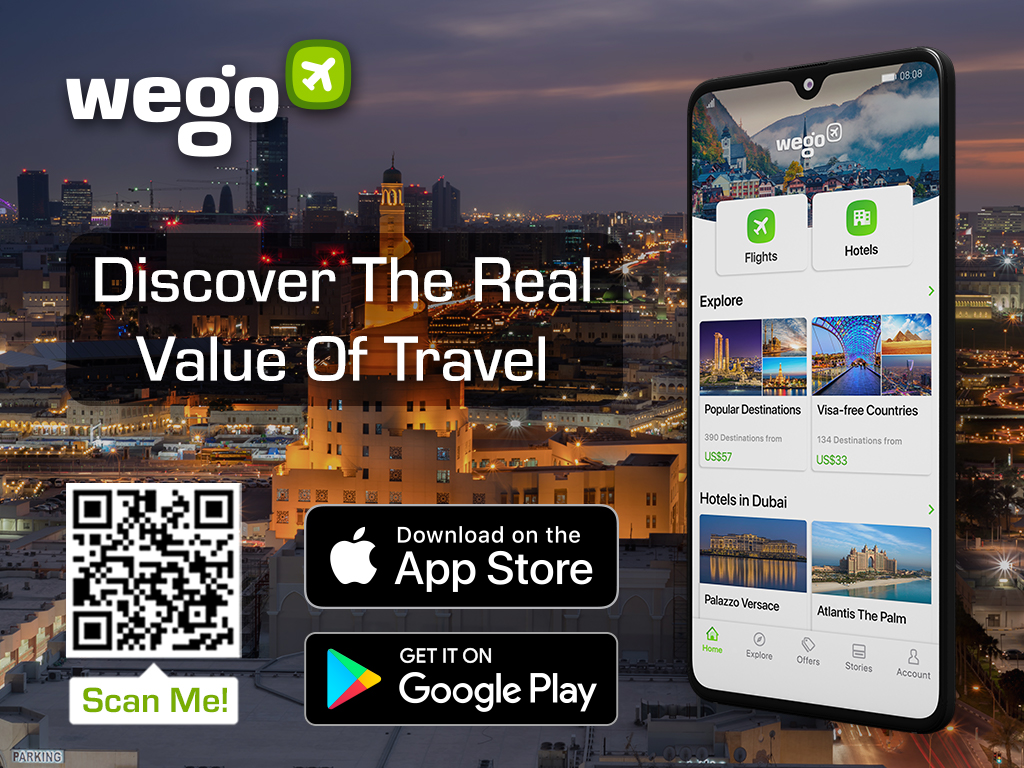