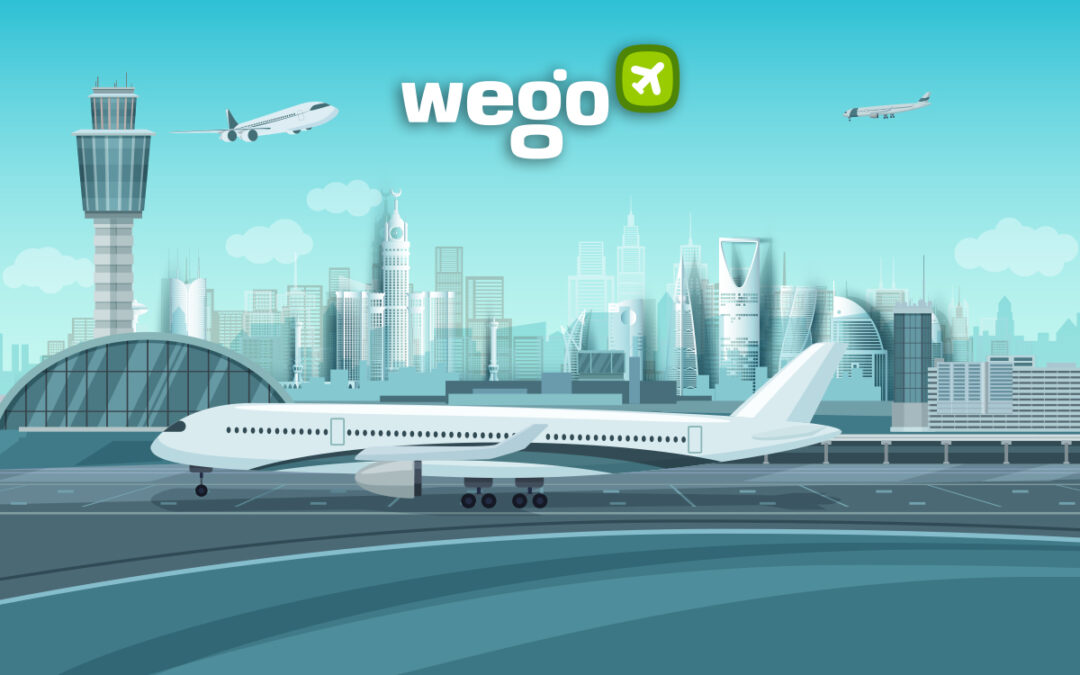 Travellers on a visit visa to Saudi will face an entry ban for one month if they travel to Saudi Arabia’s 4 airports located in Jeddah, Madinah, Yanbu and Taif. 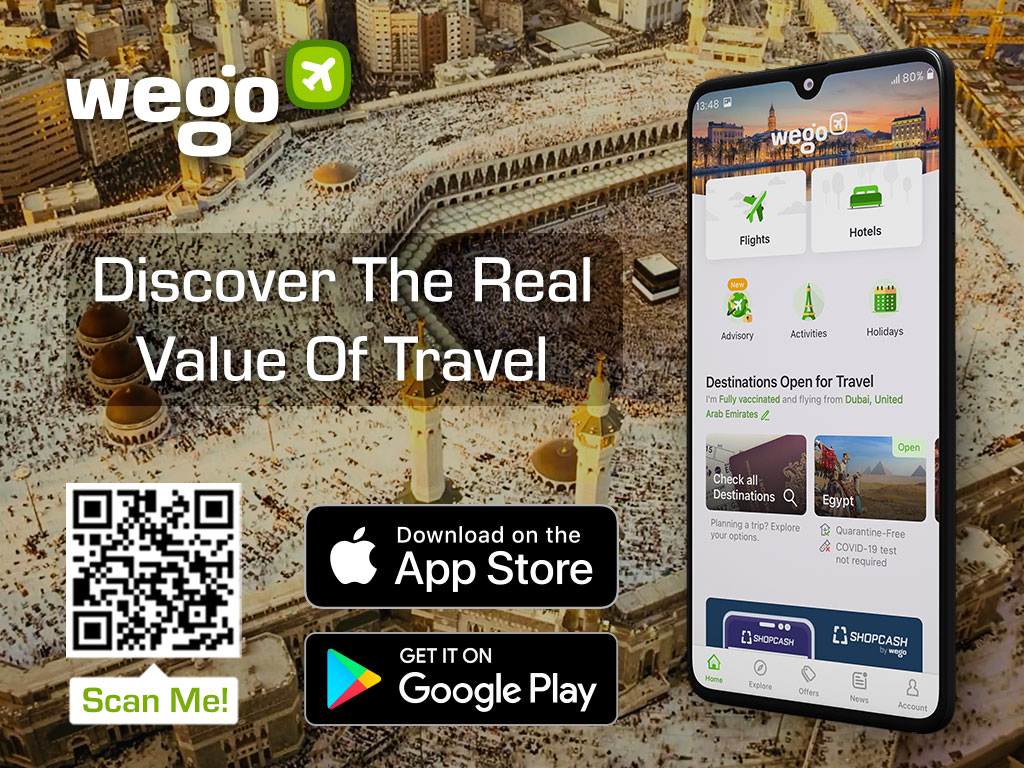 The Saudi Arabian Airlines (Saudia) has issued a circular to travel and tourism agencies to halt booking flight tickers for holders of visit visas to Saudi’s 4 airports. As per Saudia, the ban will come into effect from Dhul Qaadah 10, 1443, corresponding to 9 June 2022.

The holders of Saudi Arabia visit visas of all kinds will be banned from entering the Kingdom through four airports, starting from June 9, local media reported. https://t.co/lMoIsXzG51#SaudiArabia #visitvisa

From 9 June, all visit visa holders can enter Saudi Arabia only via Riyadh airport and must have round trip tickets. The temporary ban is in place until 9 July (Dhul Hijjah 10, 1443 AH), marking the end of the Hajj season.

The airports located in Jeddah, Madinah, Yanbu and Taif are currently designated only for pilgrims with a Hajj permit from inside and outside the Kingdom during the one month of the Hajj season. Saudia has also issued Hajj travel guidelines for Hajj, Umrah and tourist travellers to the KSA.

Hajj Flights 2022: How to Travel for Hajj Pilgrimage This Year

On 23 May 2022, the General Directorate of Passports (Jawazat) also stated that Saudi citizens are banned from traveling to 16 countries due to the rise in COVID-19 cases in those countries. The list of countries includes Ethiopia, the Democratic Republic of the Congo, Libya, Syria, Lebanon, Turkey, Afghanistan, Iran, India, Yemen, Somalia, Indonesia, Vietnam, Armenia, Belarus, and Venezuela.