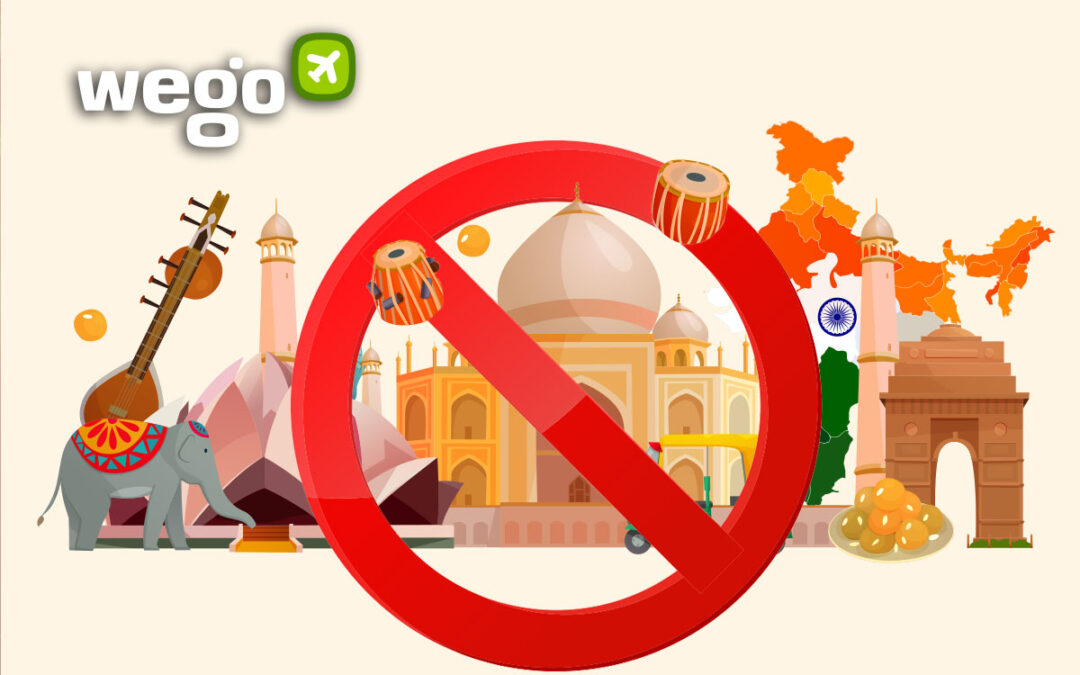 India Travel Ban 2021: Which Countries Have Implemented Flight Ban to and From India?

As swarms of new cases continue to wreak havoc and worries over the new variant mount, numerous countries across the world have little choice but to implement travel bans and restrictions to and from India in an effort to prevent the spread of COVID-19.

Here is everything you need to know about the India flight ban and which countries are currently enforcing it. 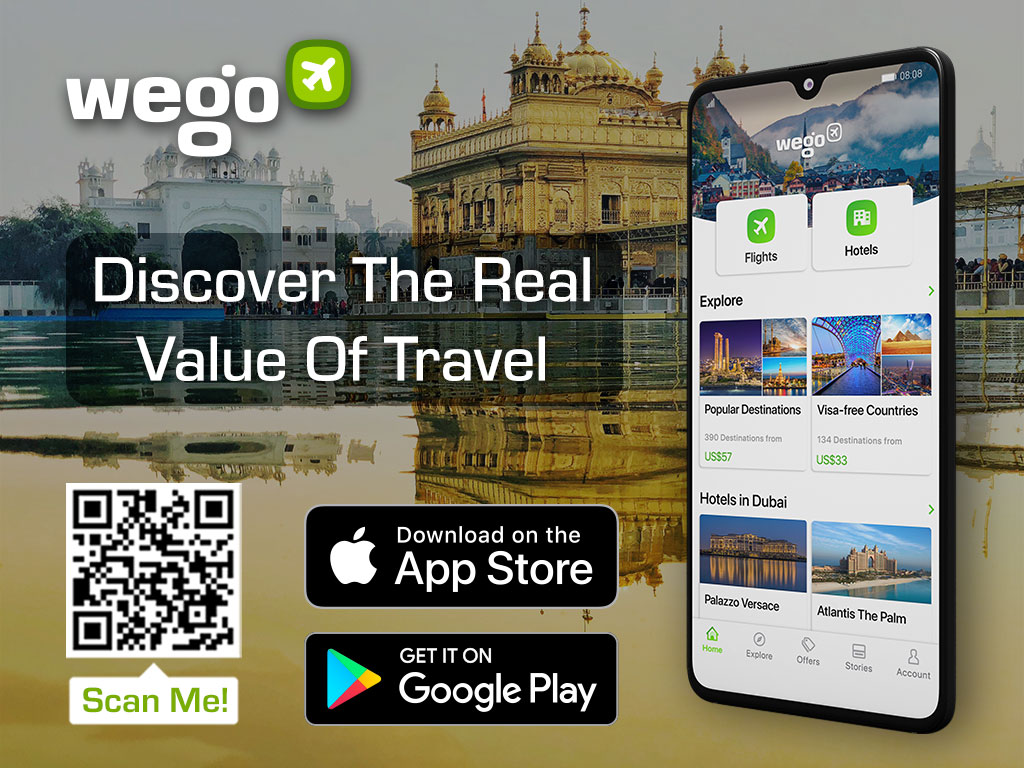 Cyprus is keen to curb the spread of B.1.617 variant, which is the new deadly variant of COVID 19. The nation has decided to ban entry of all travellers who have been to India in the last two weeks. However, the government in Cyprus has made it clear that this ban excludes citizens of the country, and foreign nationals who live permanently in the country.

The Czech Republic has added India to its list of states posing an extreme risk of the spread of new coronavirus mutations and has banned all passengers coming from India.

The government of Djibouti has restricted the entry of all travellers coming from India.

International flights from India have been suspended. From 1 May, all those who have stayed in India for more than two hours on the day of boarding for/arrival at Hong Kong or during the 21 days before that day will not be allowed to enter Hong Kong.

The Indonesian government has implemented a flight ban for passengers coming from India. Furthermore, those who have been in India for the last 14 days will not be issued visas to effectively prevent foreign travellers from visiting Indonesia. However, Indonesians arriving from India will be allowed entry but are subject to strict health and quarantine protocols.

As reported by Iran’s state-run news agency, IRNA, Iran’s aviation agency has opted to ban all flights to and from India due to the unprecedented surge of coronavirus transmission.

The Israeli government has extended the ongoing travel ban India until further announcements. All passengers arriving in Israel from India must go into quarantine, including those vaccinated and recovered from the virus.

Japan is the latest Asian country to impose a ban on all travellers seeking to enter the islands from India, starting 14 May. This is not applicable to foreign residents with re-entry permission who have departed Japan on or before 13 May.

This ban will not affect the entry of qualified athletes for the Tokyo Olympics, as clarified by the Indian Olympic Association (IOA).

As of 24 April, international flights from India are suspended indefinitely. As per the Kuwaiti directorate general of civil aviation, Kuwaiti citizens, their first-degree relatives and their domestic workers will still be allowed to enter the country.

Although temporary, Malaysia has announced a ban on inbound flights from India, including international students of Indian citizenship, business visitors, and foreign workers from India who have a valid temporary work visit pass (PLKS). Only Malaysian citizens have been exempted.

Any ship with a history of travel from India within 14 days is not allowed the sign-off procedure in Malaysia, except for Malaysian crews.

Malawi has banned all but essential travellers from India from 28 April. Those eligible will have to show a negative PCR test result or certificate of a test taken within 72 hours before arrival, and undergo institutional quarantine at a designated hotel at their own expense on arrival into the country.

Entry from India is temporarily banned from 11 April. The ban extends to all travellers except for citizens of New Zealand and their immediate family members.

Those who been in India within 14 days before travel will not be able to enter Nigeria.

Over concerns over the Indian variant, Norway has now banned all flights to and from India.

The Sultanate of Oman has suspended international flights from India indefinitely.

Travel from India to Pakistan has been suspended by the Pakistani authorities from 19 April. The country has put India in the C category, meaning people can travel only under very specific guidelines.

Indians will be allowed to enter the European nation only for essential reasons like professional, study, family reunion, health and humanitarian purposes. All non-essential travel has been stopped.

India has been included on Saudi Arabia’s “Red List” of countries, where travel has been banned. Saudi Arabia has also announced that it will impose a three-year international travel ban on citizens found to have visited “Red Listed” countries amid the coronavirus pandemic. They will also face legal action and pay heavy penalties.

Saudi Arabia’s Ministry of Foreign Affairs has announced that the validity of visit visas of those people from countries facing a travel ban will be extended until September 30. The extension of visa will be made automatically without charging any fees and can be done through the following link: https://enjazit.com

The island country has banned all unvaccinated and partially vaccinated Indians. It will now allow only fully vaccinated travellers, i.e those who have completed two weeks after their second dose, to enter.

Singapore has introduced a ban on all international flights originating from India. The step was taken due to the concern raised by the second wave of the pandemic currently sweeping through India.

All long-term pass holders and short-term visitors who have travelled to India within the last 14 days will not be allowed to enter or transit through Singapore from April 24.

India’s friendly Southern neighbour is one of the recent countries to have banned all arrivals to anyone that has stayed in the country for more than 14 days.

Sudan has banned travellers who have been to India in the last two weeks with the exception of Sudanese nationals. The country’s health emergency committee has confirmed this since the COVID-19 situation in India has hit morbid proportions.

On 3 May, Taiwan declared a ban on all travellers, except Taiwanese citizens, who have been in India in the 14 days prior travel.

Due to the unprecedented surge of COVID cases in India, Thailand had earlier barred all Indians and other foreigners from entering the country. The Thailand Embassy has now announced that along with Thai returnees from India, they will begin issuing some visas to allow non-Thai nationals to visit Thailand. These include visas for students, those with a work permit, and those with a residency permit. However, applicants for tourist visas are still on hold.

The US has restricted travel from India from 4 May citing “extraordinarily high Covid-19 caseloads and multiple variants circulating in the country”. The United States has improved the travel advisory for India, lowering it from the highest Level 4, which means no travel, to Level 3, which urges citizens to reconsider travel.

The US has prohibited travel from India for people who have lived in the country for the last 14 days. The only exceptions to this restriction are American citizens, students, and those who can prove their travel to the US is in the national interest. Students seeking to commence studies in the fall, academics, journalists and individuals who provide critical infrastructure support in countries affected by a geographic COVID-19 restriction are eligible for exemption from this ban. 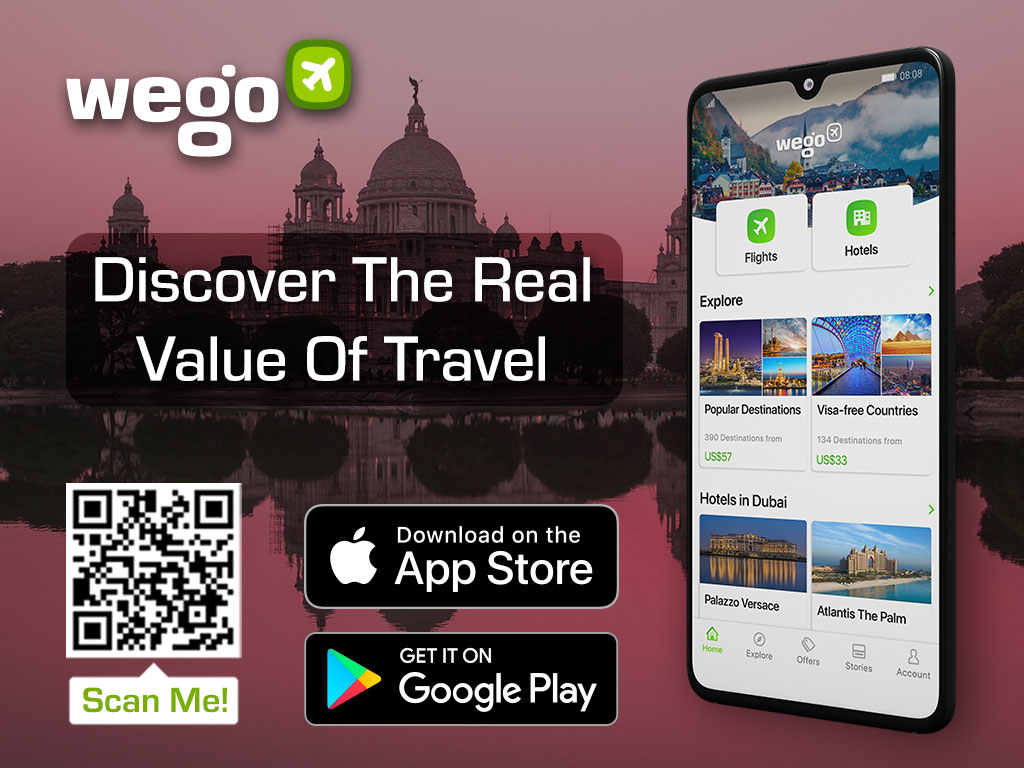