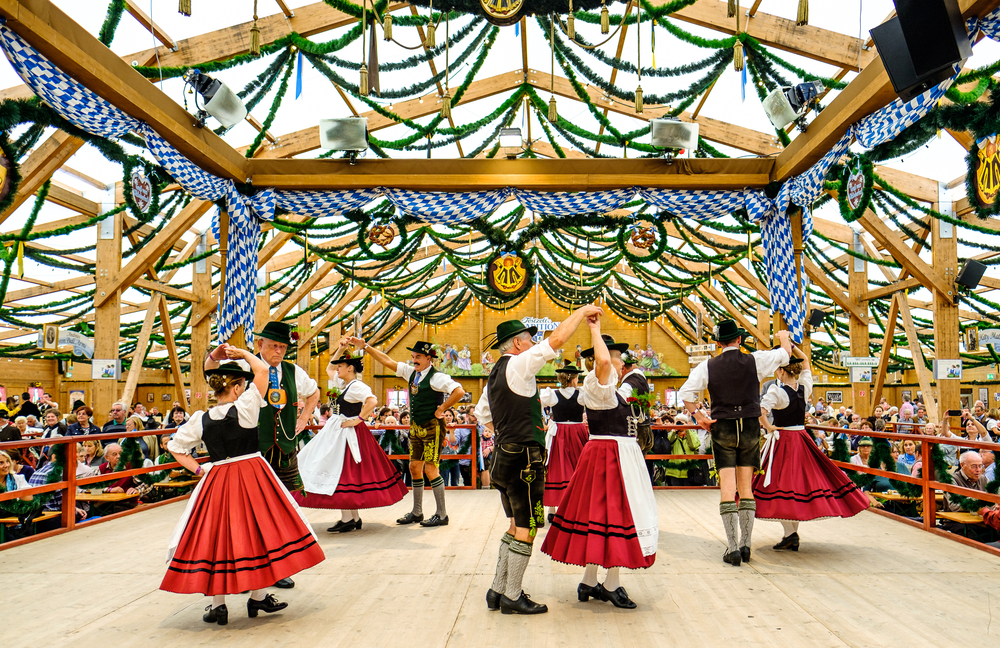 5 Amazing Festivals to Catch in Germany

With a rich history of folk celebrations and a vibrant tapestry of cultural and religious influences, it is little surprise that festivals are such a huge affair in Germany. Many festivals that are celebrated today trace their roots back centuries, with little to almost no change to how festivities are done.

Nothing quite shouts fun and games louder than a great festival, and these 5 festivals will be sure to add a little colour to your next trip to Germany!

If you are a fan of farmer’s markets, this is one festival you should not miss. With more than 300 years of history and nearly 500 market stands, Weimar’s Onion Market has been, and still is, a popular attraction for locals and visitors alike. So popular, in fact, that almost 350 000 people visit this festival every year! 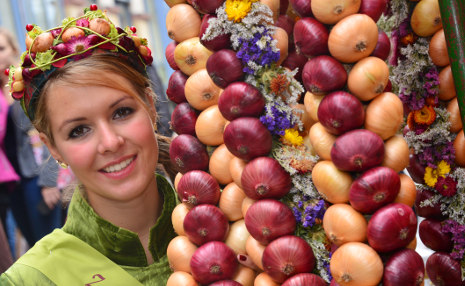 Initially founded as a “market for beasts and onions”, this festival is an extravagant celebration of beloved Weimar onions — visitors can marvel (and even wear!) onion garlands plaited in traditional styles with dried white, yellow and lilac flowers, watch the “Queen of the Onion Market” beauty pageant, or indulge in an amazing array of onion-inspired dishes such as onion casserole, onion cake, and even onion ice cream! Reputably Europe’s largest medieval music festival, Festival Mediaval sees mediaeval music acts from all around the world gather for 4 days of merry singing and historical re-living. Stepping into the grounds of Festival Mediaval is almost like travelling back in time to the age of knights, bards and kings. Roaming performers reprise familiar characters in mediaeval times such as witches and beggars, a theatre plays host to daring acts such as fire-breathing, and a bustling mediaeval market

For the more historically-inclined, Festival-Mediaval’s many learning workshops provide an exclusive look into different aspects of mediaeval life. Or if mediaeval history isn’t quite your thing, maybe a round or two at the archery range might do!

What started as a village parties before the fasting period of Lent in the predominantly Catholic parts of Germany began gradually evolved into the pompous Karneval (or Fasching, in the southern regions of Germany) so fondly celebrated by Germans today. While no two Karnevals are the same, most typically include a public parade of floats, costumed performers and a whole lot of clowning around. At Germany’s many Karnevals, jesters become kings, and the common man gets to indulge like a prince. 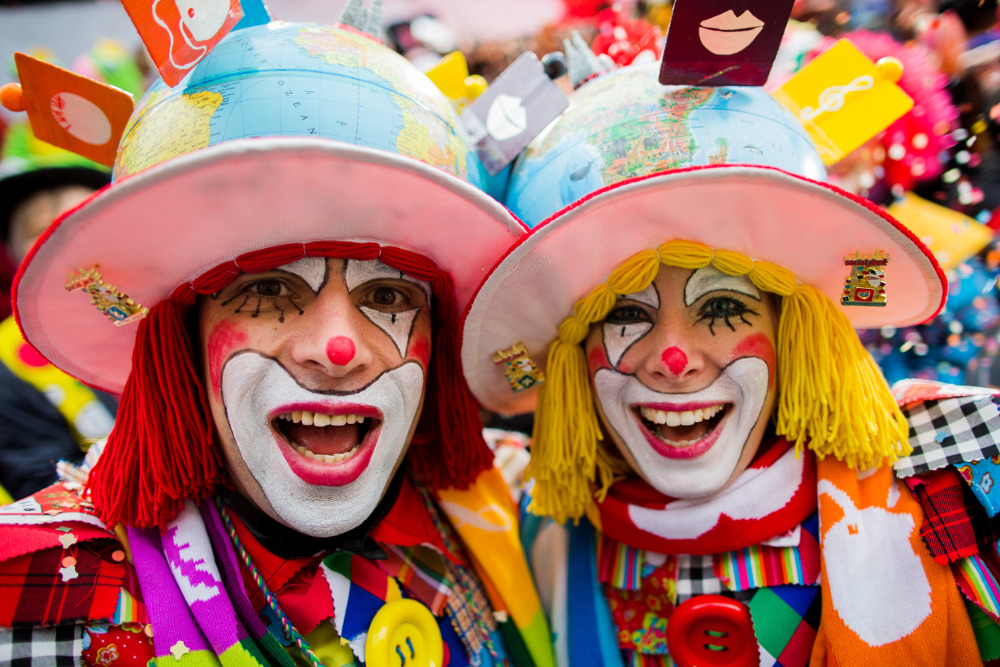 Karnevals are celebrated all across Germany, but the largest and most renowned is held in Cologne. Parties are openly held on the streets of the city, and pubs and bars stay open for the entire duration of the festival. The march of the Cologne Triumvirate — the prince, peasant and maiden — signals the highlight of the impressively long Rosenmontag procession, with costumed performers donning military-like uniforms, traditional masks and other elaborate attire. 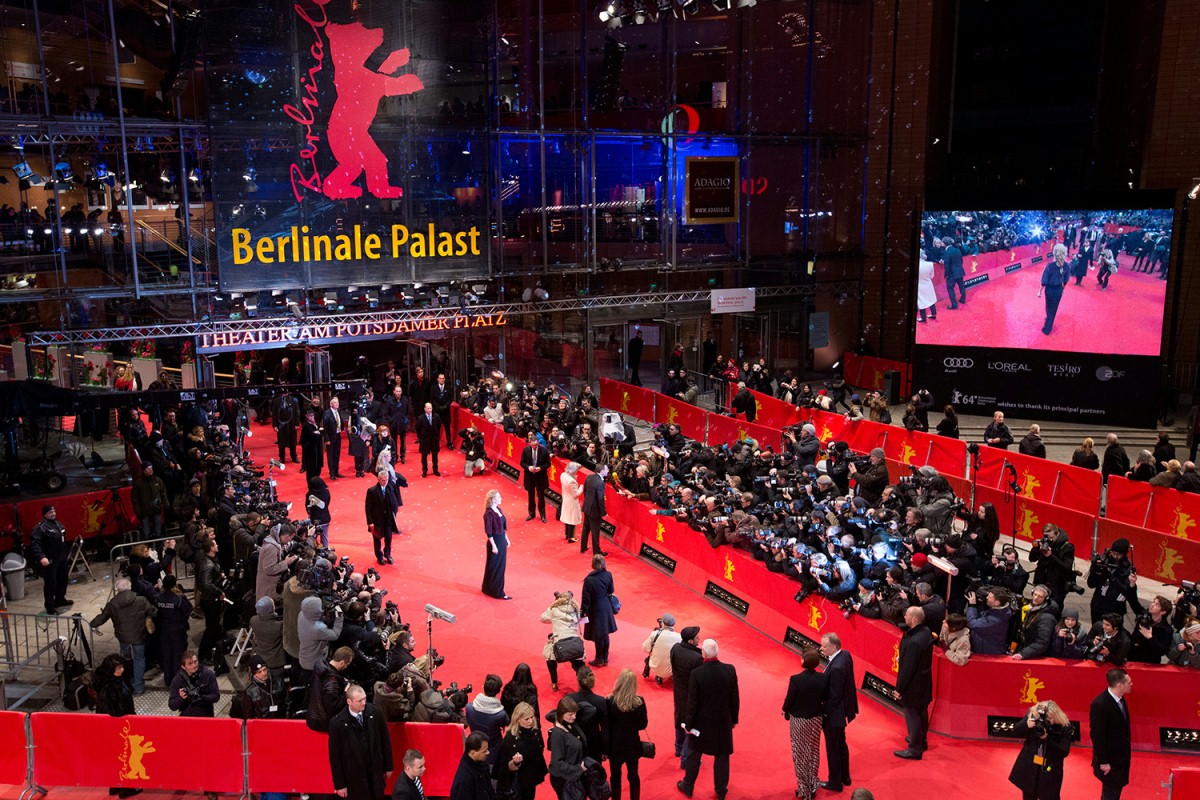 Better known as the Berlinale, The Berlin International Film Festival prides itself as one of Europe’s biggest and most prestigious public film festivals. Film-making talents from around the world will showcase their latest works over 10 days, and compete for one of the film-making’s highest honours – the coveted Golden Bear Award.

An expansive showcase of films across genres and time, this festival is all about different perspectives on the big screen. Visitors can expect to watch some of film’s latest offerings or timeless movie classics, as well as get many an opportunity to interact with casts and crews of some of the best artistic films.

The undisputed king of Germany festivals, Oktoberfest also reigns supreme as the world’s largest folk festival. First held in 1810 as part of marriage festivities, today’s Oktoberfest is mostly known for the sheer indulgence of beer and meat in grand beer tents huge enough to hold nearly 10,000 people each.

A festival of such scale is bound to be big on both food and fun — 7.2 million visitors grab their share of beer and meat at this festival annually, and guzzle an incredulous 7.5 million litres of beer! 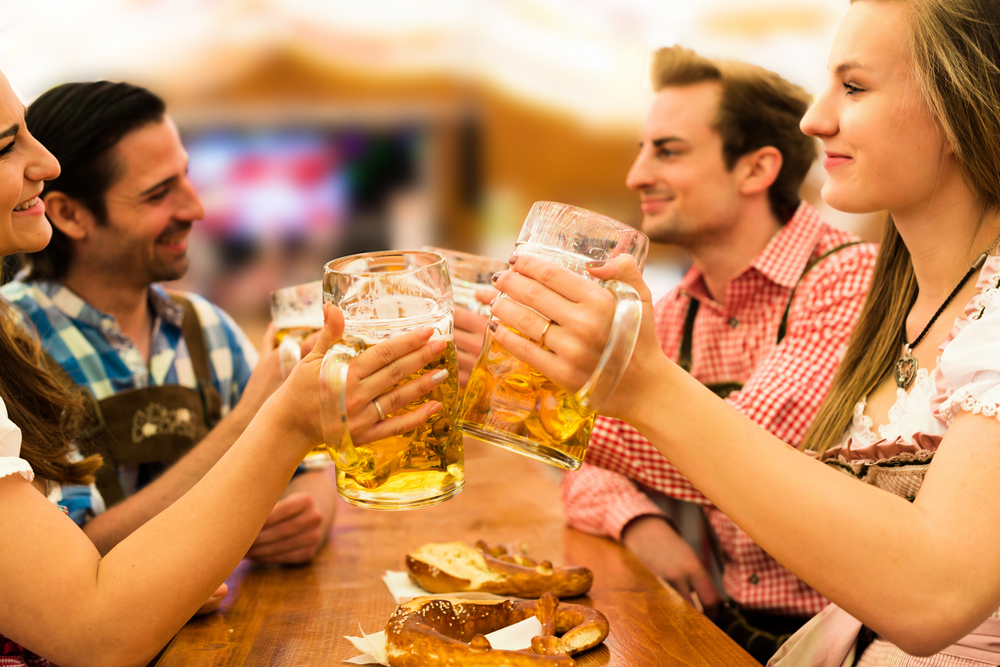 Eating and drinking aside, highlights of Oktoberfest include the tapping of the first beer keg (which signals the start of delicious beer for everyone), the Oktoberfest Costume and Rifleman’s parade, as well as the “Böllerschießen”, or handheld cannon salute. The opening day of Oktoberfest is celebrated by a flamboyant procession of carriages, floats and costumed performers along the streets of Munich, while open-air concerts keep spirits flying high well into the later weeks.

Whether you find yourself in a sea of pungent onions at Weimar’s Onion Market or in the bustle of a packed beer hall during Oktoberfest, Germany’s festivals will guarantee you a merry good time all year round. So what are you waiting for? Live it up and let loose with Germany’s many festivals today!