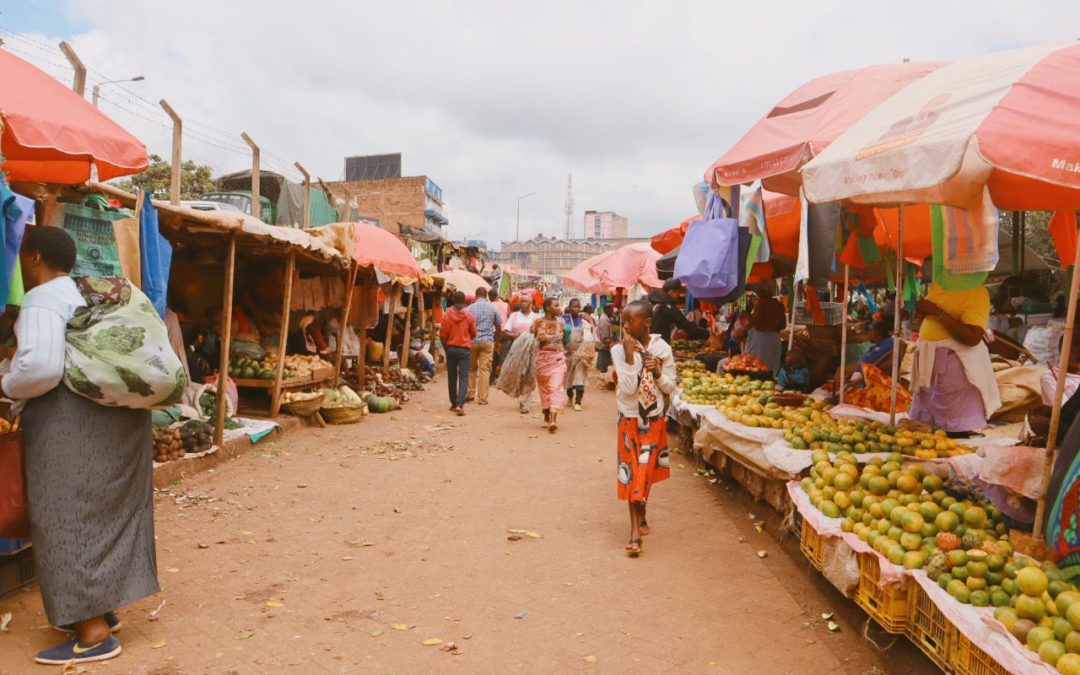 For years, whenever I used the words “Africa” and “Holiday” in the same sentence, there was almost always a collective hush around me. After returning from a life-changing trip to Botswana and South Africa in 2013, streams of friends, now intrigued, found it impossible to fathom the poverty, disease-stricken continent for a vacation.

I have made it my passion project since, to capture the splendour of Africa through my lens. 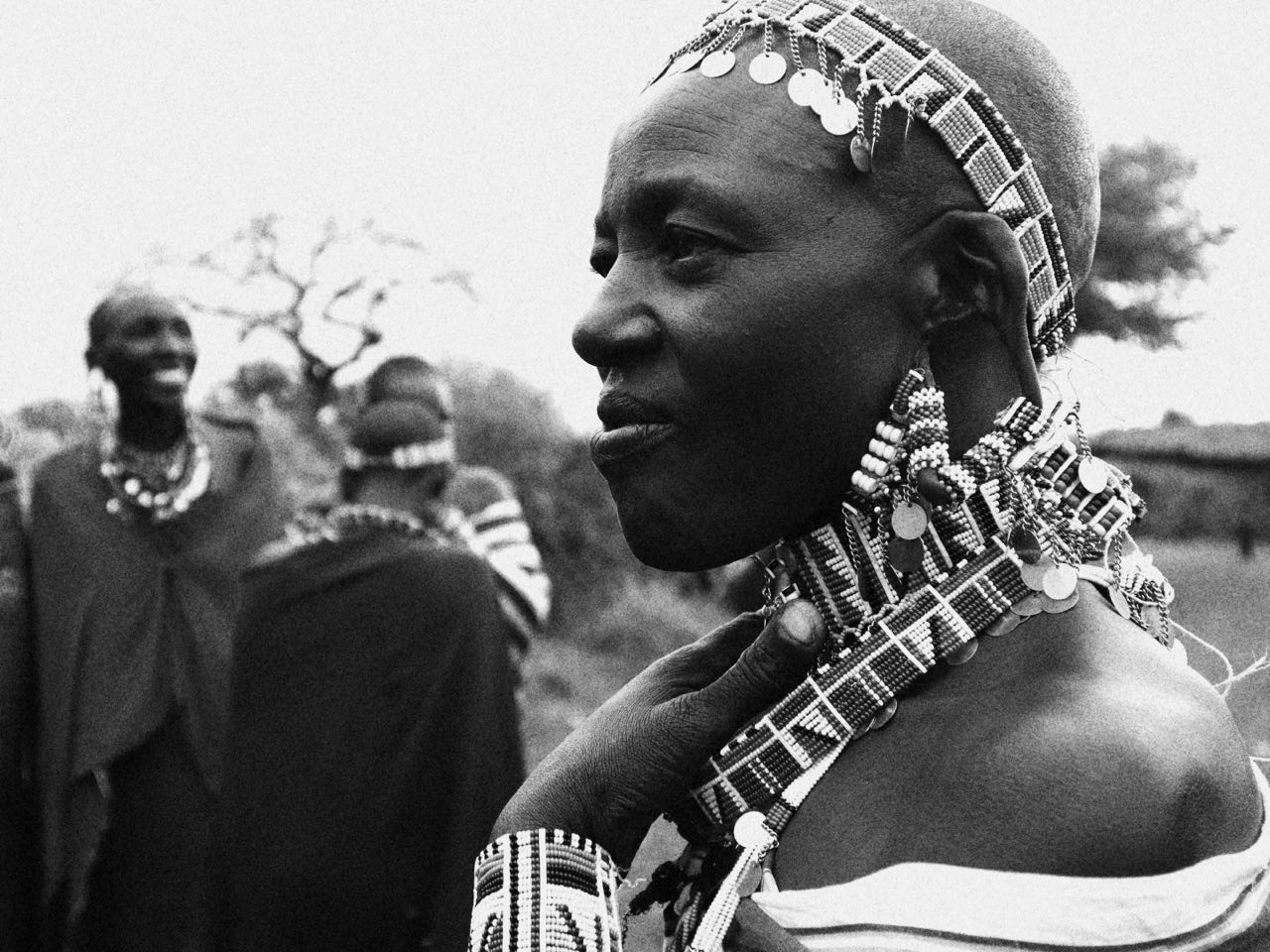 In May of 2018, I was once again Africa bound – this time to the land more popularly known as the dramatic backdrop for the timeless Disney Classic The Lion King. Yes, I was 4552 miles away from Kenya.

My first few days saw me meandering through the unassuming town of Meru, home to the 5th highest mountain in Africa.

I passed the time by attempting to navigate the organized chaos that was the open-air town markets. Hordes of locals haggled over one another, each desperately grasping onto the hope of scoring a deal at their frequent haunt. 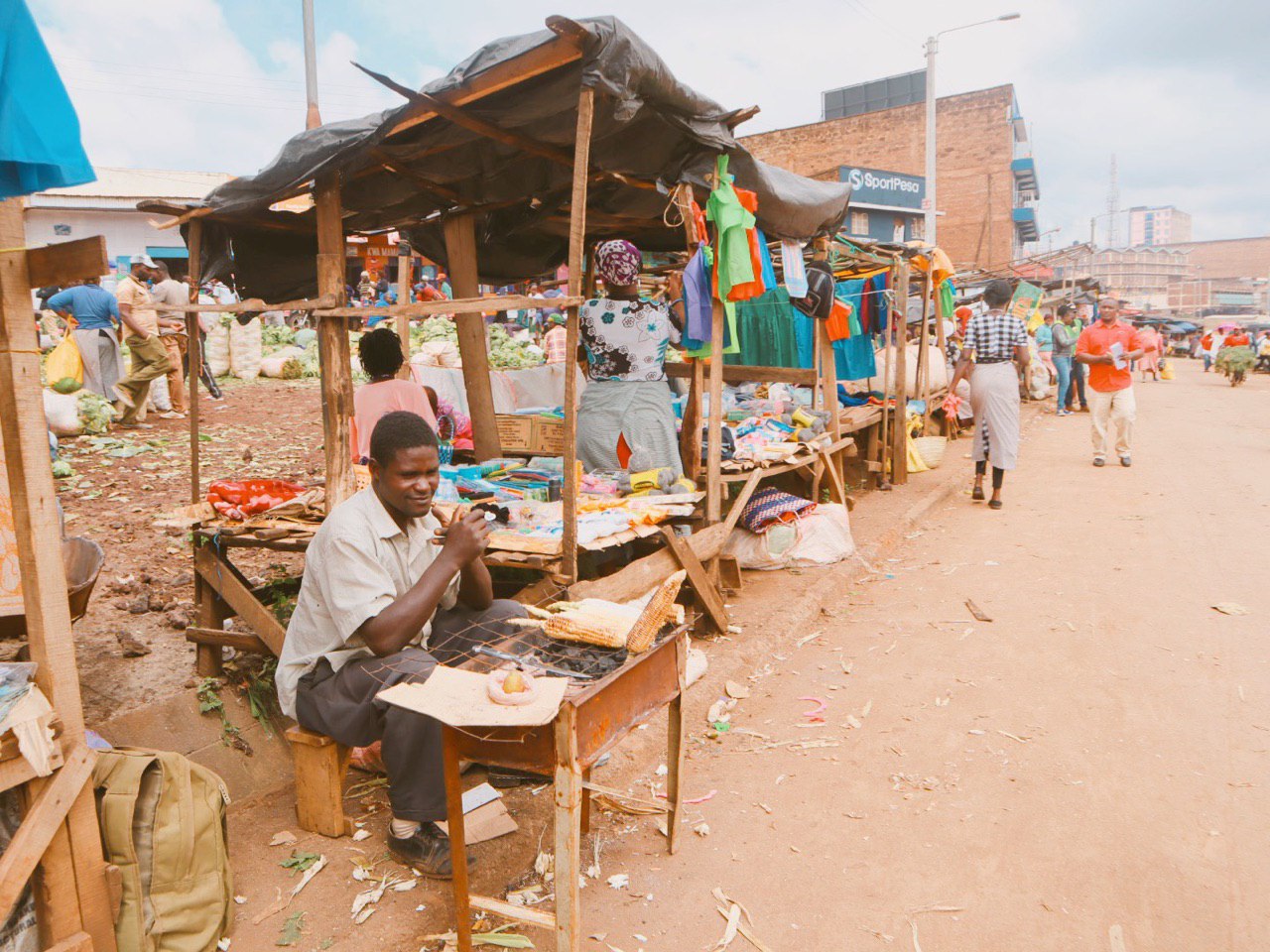 I could hardly believe the freshness of the produce around me. Avocados the size of papayas were the norm. Bleeding red apples enticed me at every corner, so much so, I could hardly keep my hand out of my pocket; pulling out change for a bite of fruit.

Point of Equator Board

Travelling west, through the town of Nanyuki, I caught wind of a historic landmark that  continued to boggle tourists and locals alike. 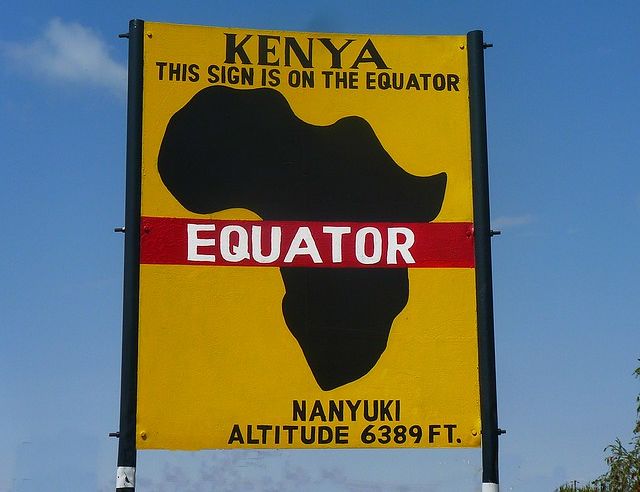 Now four days in, the best was yet to come.

Day 5. Cautiously peering over a precarious ledge, an awe-inspiring sight greeted me. The Great Rift Valley Lookout in all its glory did not disappoint. The astonishing fracture of the Earth bisects Kenya from North to South and stretches from Lebanon to Madagascar. Grabbing a pair of binoculars, I trained my eyes on the wildlife parading around in the distance. It was time for my first safari game drive, at the renowned Amboseli National Park, which dispelled the imminent feelings of the disappointment of being on the tail-end of my trip. 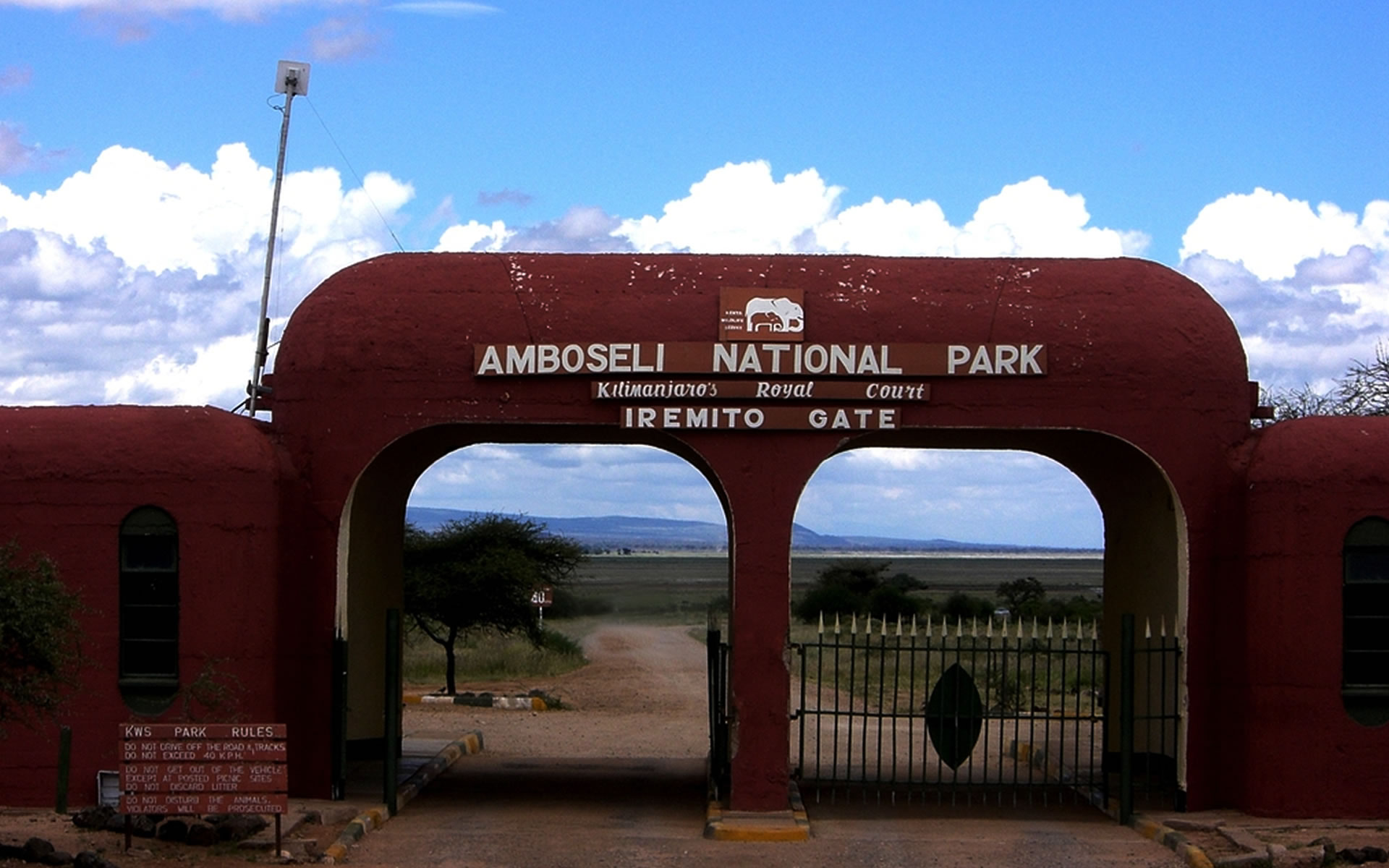 The first and only golden rule of a game drive: Never, do you step out of the jeep, unless you’d like to serve an extra meal course for the animals. If you have got that rule down, you cross your fingers and hope to catch a glimpse of the elusive Big Five; Lions, Leopards, Elephants, Rhinoceroses and Buffalos. 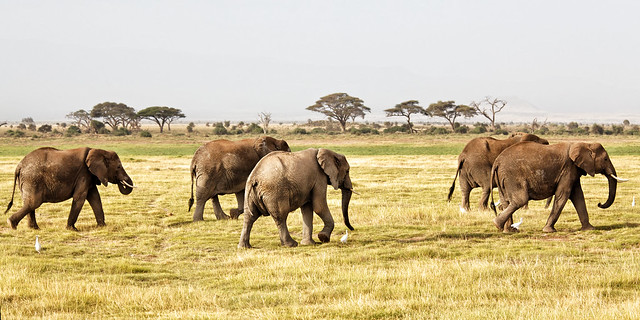 Barely 10 minutes into the drive, a magnificent herd of elephants were spotted trudging toward us. I watched with bated breath as they approached and passed the jeep, very delighted with the ranger’s revelation that that had been their closest encounter in over two months. Unfortunately, lions had decided not to frolic around in the grassland that day, with multiple giraffe sightings marking the remainder of the drive. Retreating to Amboseli Sopa Lodge for the night, it seemed I was in for yet another  wondrous surprise. At the cusp of sunset, I watched as the clouds parted in the distance, revealing a dusty pink hue grazing the tip of the majestic Mount Kilimanjaro, the tallest mountain in Africa. The Amboseli Lodge is also known as one of the best spots in the world to stargaze, which I had hoped to do that night. At the wee hours of dawn, I ventured to the back of the lodge to do so, with no regrets. The etherealness of the night sky was indescribable. Nature’s beauty is unforgiving, and my humble point-and-shoot would do it no justice. The Milky Way unabashedly laid itself before my eyes, leaving no corner of the twinkling heavens untouched. 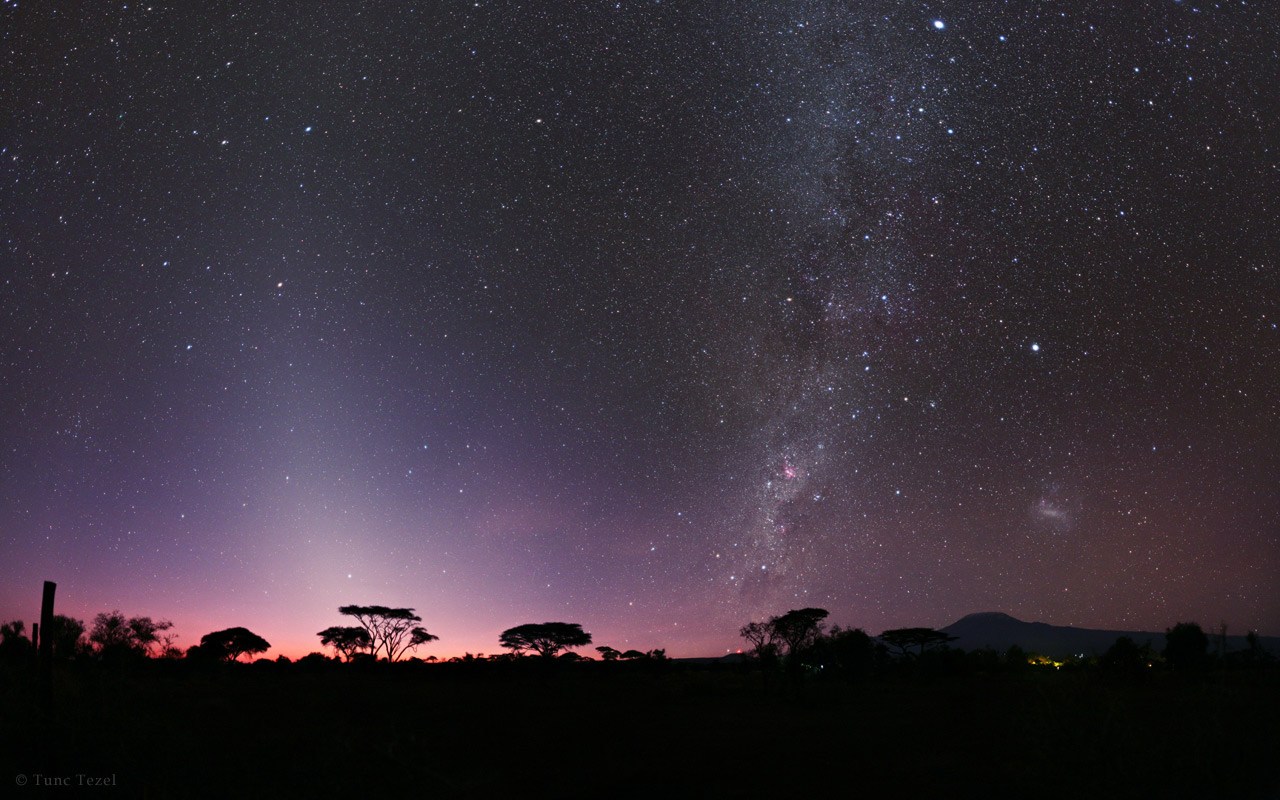 Never in my life had I thought I would witness a shooting star,  let alone three! But blink, and they’re gone.

On my last day, I made my way to a nearby Maasai Mara Village. The semi-nomadic tribe were overwhelmingly welcoming, greeting us with their traditional jumping dance and vibrant shuka cloths meticulously draped over their bodies.

Walking through the village, I encountered a collection of intricate handicrafts designed by the people. Unable to resist, I purchased a traditional beaded bracelet to serve as a precious reminder of my trip. 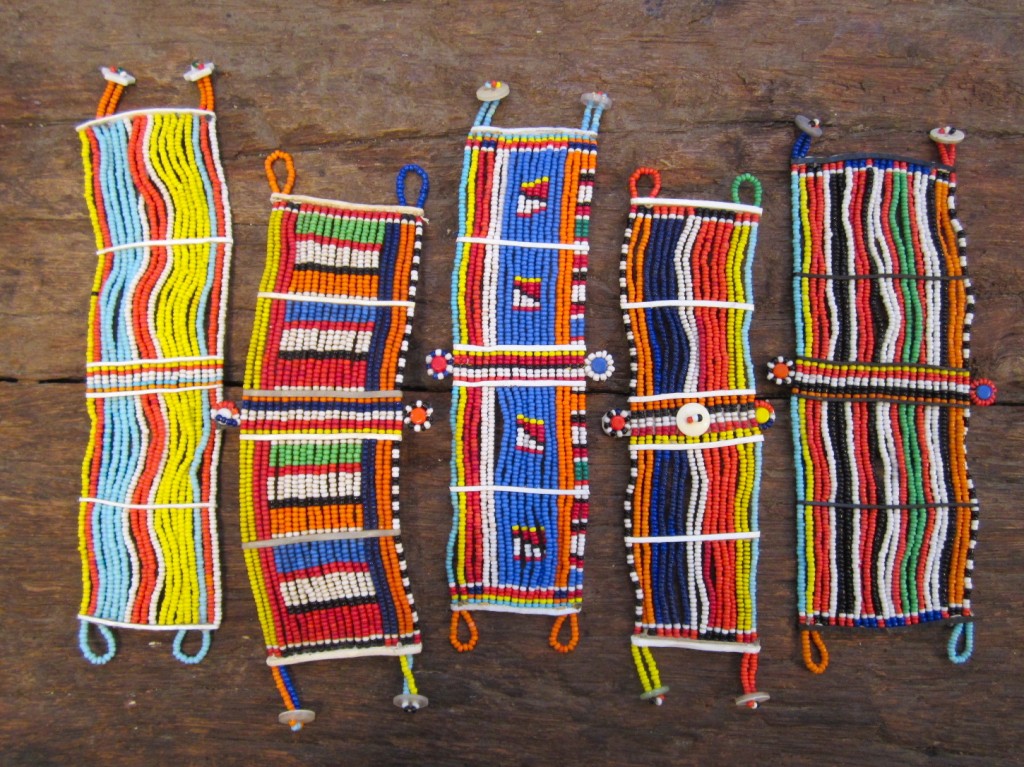 Alas, I had finally reached the end of my journey. Albeit short, was one that was filled with firsts, shocking experiences and truly a beautiful exposé of humanity and nature alike.

Nakupenda Kenya, till next time.

All pictures, unless otherwise credited, were personally taken by me.