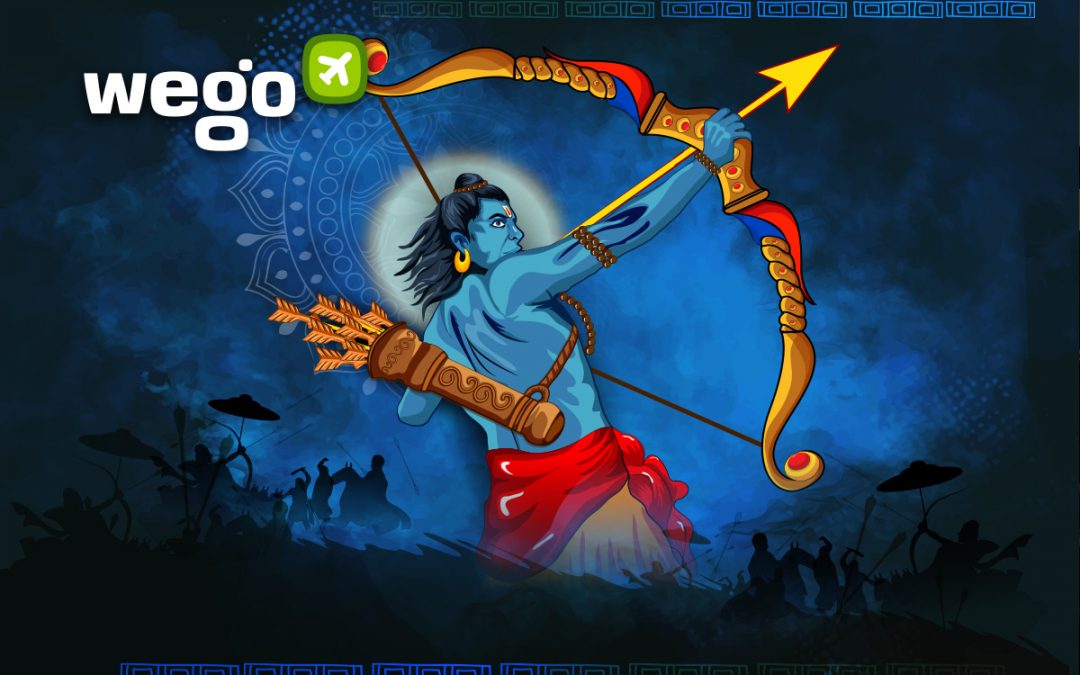 Dussehra 2022: When and How to Celebrate This Year?

Dussehra, or Vijaydashmi, is one of the major Hindu festivals that marks the end of Navratri and is celebrated with great enthusiasm across India and Nepal. Celebrating the victory of Lord Rama over the 10-headed demon-king, Ravana, Dussehra is a day that signifies the triumph of good over evil. Dussehra also marks the triumph of Goddess Durga over the demon Mahishasura. 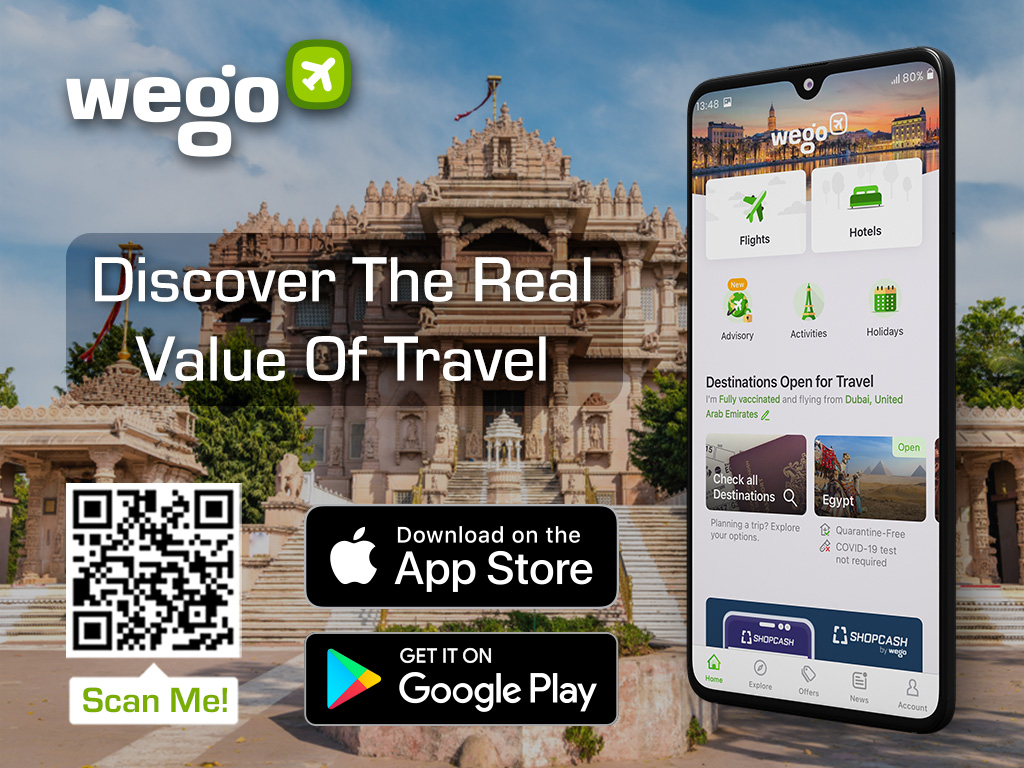 The word Dussehra is derived from the Sanskrit words ‘dasha’ (Ravana had ten heads) and ‘hara’ (Lord Rama defeats Ravana). Dussehra is also celebrated to usher in the auspicious festival of lights – Diwali and marks Lord Rama’s homecoming after he was exiled for 14 years.

Different regions in India have their own local take on the festival. In northern India (and some parts of the south). Dussehra is associated with the epic battle between Lord Rama and the Lanka king Ravana. As part of Dussehra celebrations, massive effigies of Ravana are burnt along with that of his brothers Kumbakaran and Meghanada in the northern and southern parts of the country. The celebrations of Durga Puja in the eastern and western regions of India also coincide with Dussehra. The day of Vijaydashmi marks Goddess Durga’s return to the heavens.

Dussehra 2022 date and time in India

The festival of Dussehra will be celebrated on 5 October 2022.

Dussehra puja timings and tithi are as follows:

On the festival of Dussehra, rituals are performed, and prayers are offered to Lord Ram, Bharat, Lakshman and Shatrughan. The lighting of lamps and incense sticks are a part of the rituals, along with various food offerings to Lord Ram such as banana, jaggery, radish and rice. Devotees also exchange leaves from the Shami tree as it is considered a tradition. Various fairs, parades and outdoor festival gatherings also take place where effigies of the demon-king Ravana are burnt to signify the victory of good over evil.

In Gujarat, people wear vibrant outfits, dance the Garba and Dandiya (famous Indian folk dances), and worship Goddess Durga. In the state of West Bengal, devotees mark the occasion with Durga Puja (Bijoya Dashmi) to celebrate the triumph of Goddess Durga over the demon Mahishasura.

In Mysore, people worship the Goddess Chamundeswari, another avatar of Goddess Durga; here, you will find the beautifully illuminated Mysore palace and a procession that travels throughout the city. Dussehra in the Kullu district of Himachal Pradesh has now been given the status of an ‘international festival’ by the state government.

Even though the traditions and folk legends differ in most states, the spirit of Dussehra remains the same. Ultimately, good will always triumph over evil, and peace will prevail after chaos or destruction. Most Hindus believe that the festival of Dussehra is a great occasion to start a new venture or a new project; they also pray for their prosperity and well-being.

The festival of Dussehra is a public holiday in India. The government of Andhra Pradesh has announced that the school holidays in the state will begin on 26 September and last until 6 October 2022. Telangana government has announced that the Dussehra school vacation will be observed from 26 September to 9 October. At the same time, all educational institutions in Karnataka’s Dakshina Kannada district will celebrate the Dussehra holidays from 26 September to 10 October. 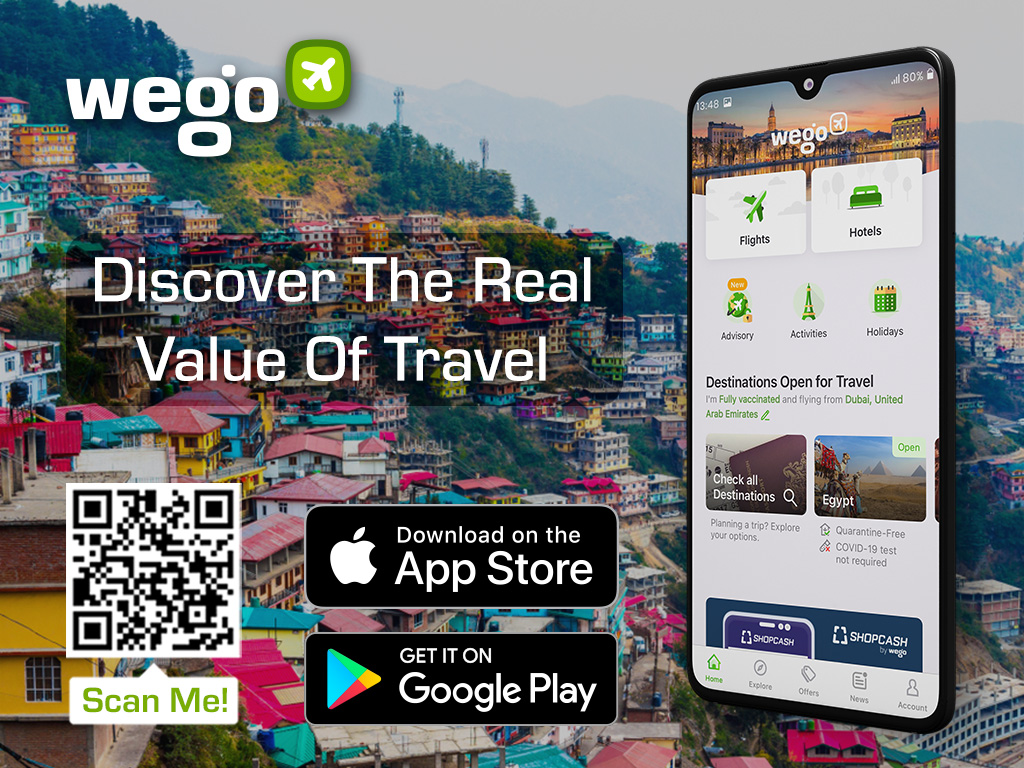