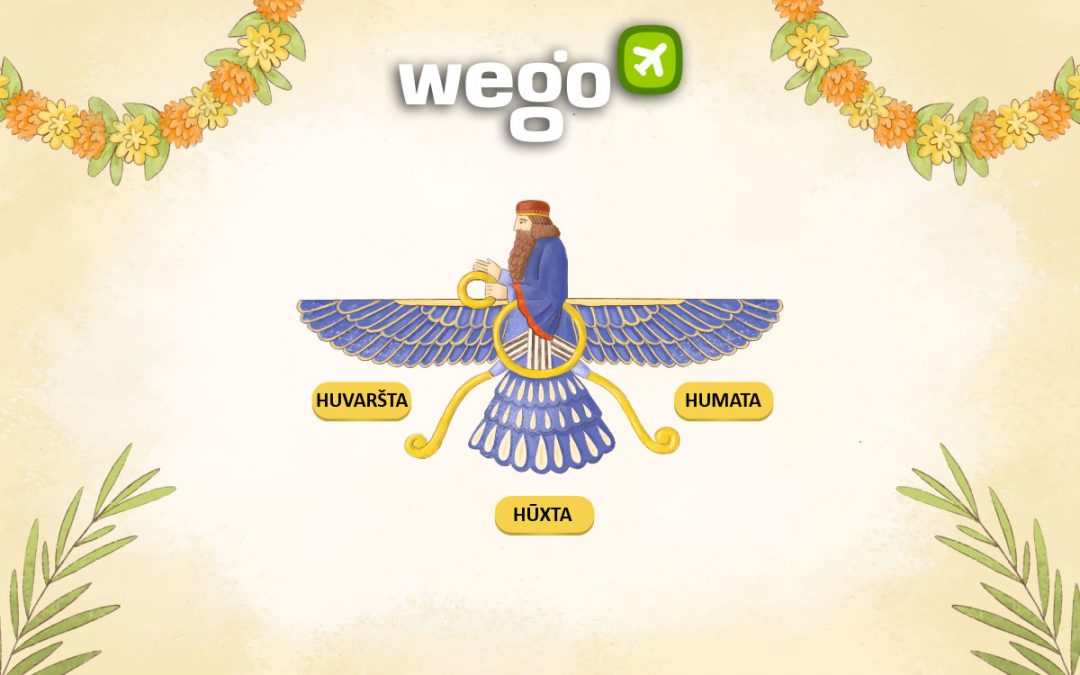 Parsi New Year 2022 in India: When and How to Celebrate

The Parsi New Year, also known as Navroz or Nowroz, commemorates the start of the Iranian calendar year. ‘Nav’ means new in Persian, and ‘Roz’ means day. Therefore the phrase ‘new day’ actually means ‘new day.’ But what is the story behind the Parsi New Year, and how is it celebrated? 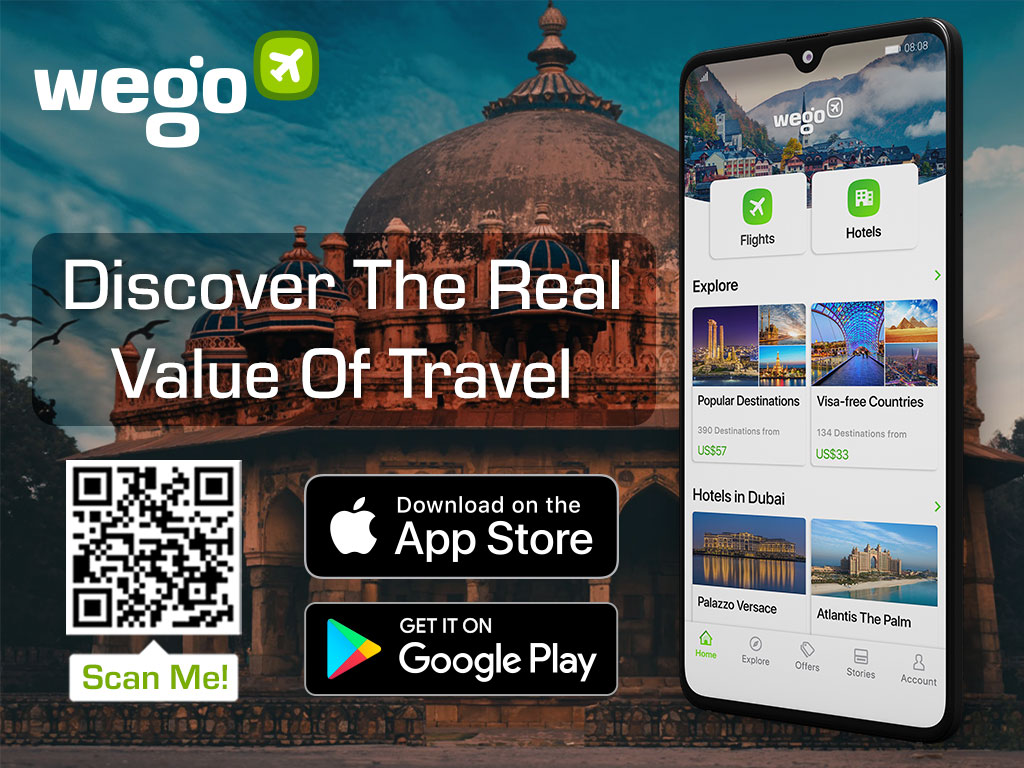 The monarch sat on a throne encrusted with beautiful stones and ascended to the sky on the shoulders of demons, shining brighter than the sun, and so a new day, known as Navroz, was created.

In India, it will be celebrated on August 16. This year, most of the community around the globe celebrated the event on March 21, as the festival corresponds to the spring equinox.

How is Parsi New Year celebrated

People spend the day cleaning their houses, brains, and souls of all things unneeded, praying for everyone’s prosperity and good health. Pateti is a type of spring cleaning that takes place a day before Navroz.

The Parsi community dons traditional garb, decorates their houses, and cooks delectable cuisine to share with friends and family. 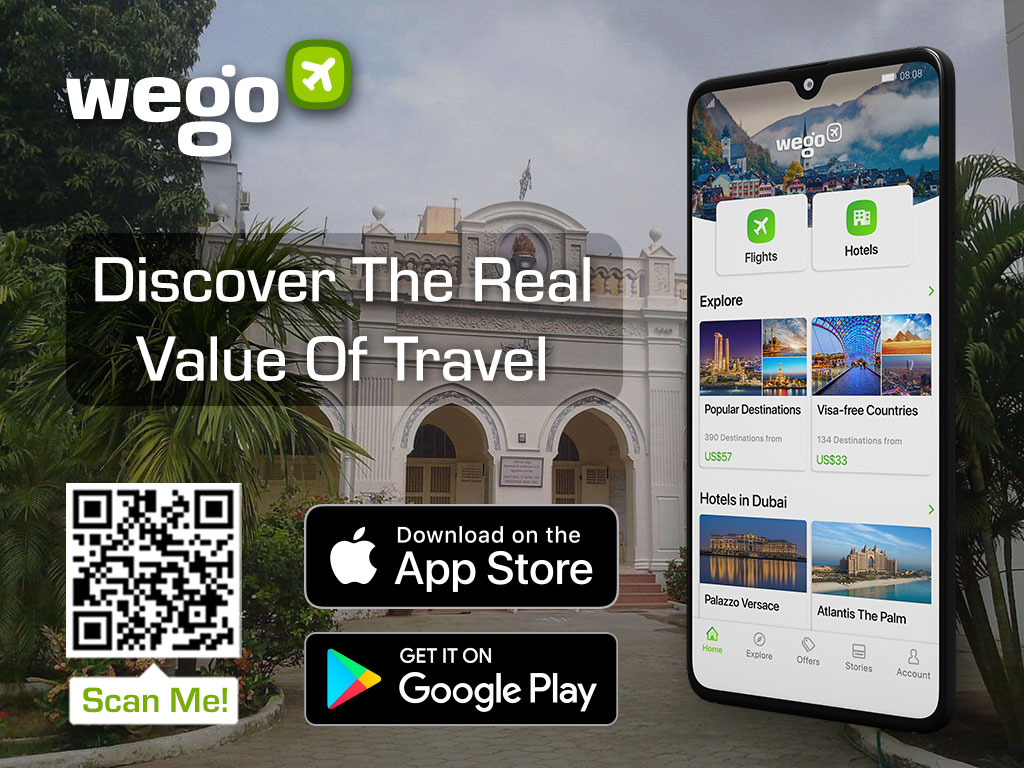