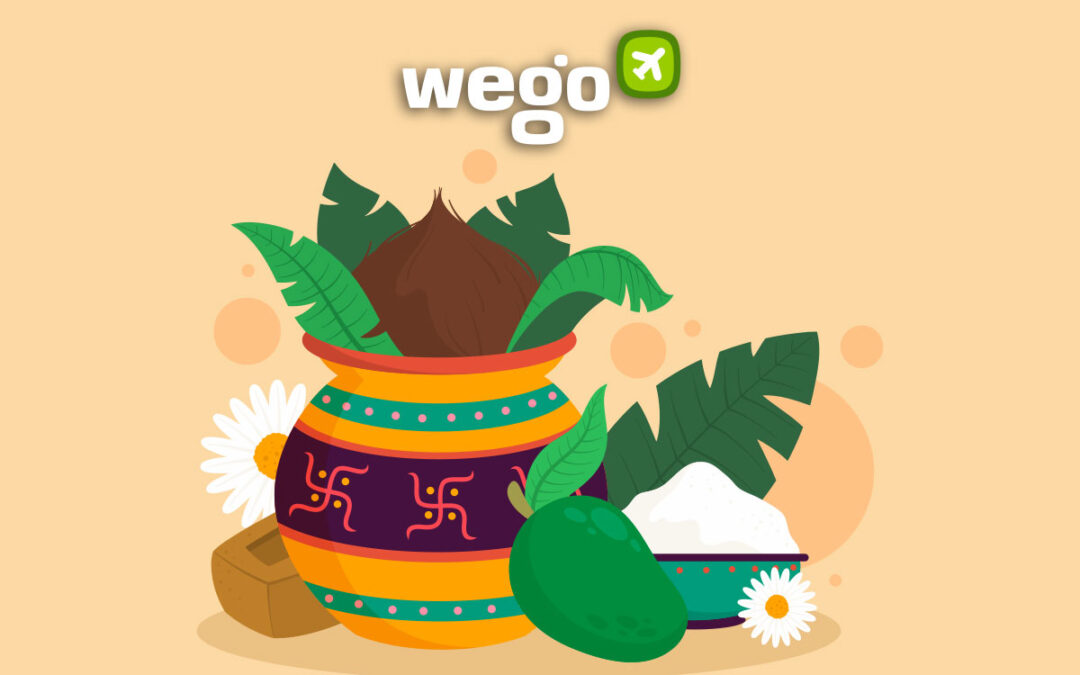 Ugadi 2022: When and How to Celebrate the Regional New Year Celebration

Ugadi or the New Year is celebrated under different names like Yugadi and Gudi Pawda in the Deccan. Ugadi ushers in a celebratory mood in the states of Karnataka, Andhra Pradesh, and Telangana. For the people of these states, Ugadi symbolizes the beginning of the New Year as per the Hindu calendar. It is an occasion that is traditionally celebrated with day-long festivities.

People undertake new ventures during Ugadi as it is considered to be an auspicious time for doing so. This day is celebrated with enthusiasm and is also regarded as the herald of the harvest season. Ugadi also coincides with the onset of spring and the harvest season. 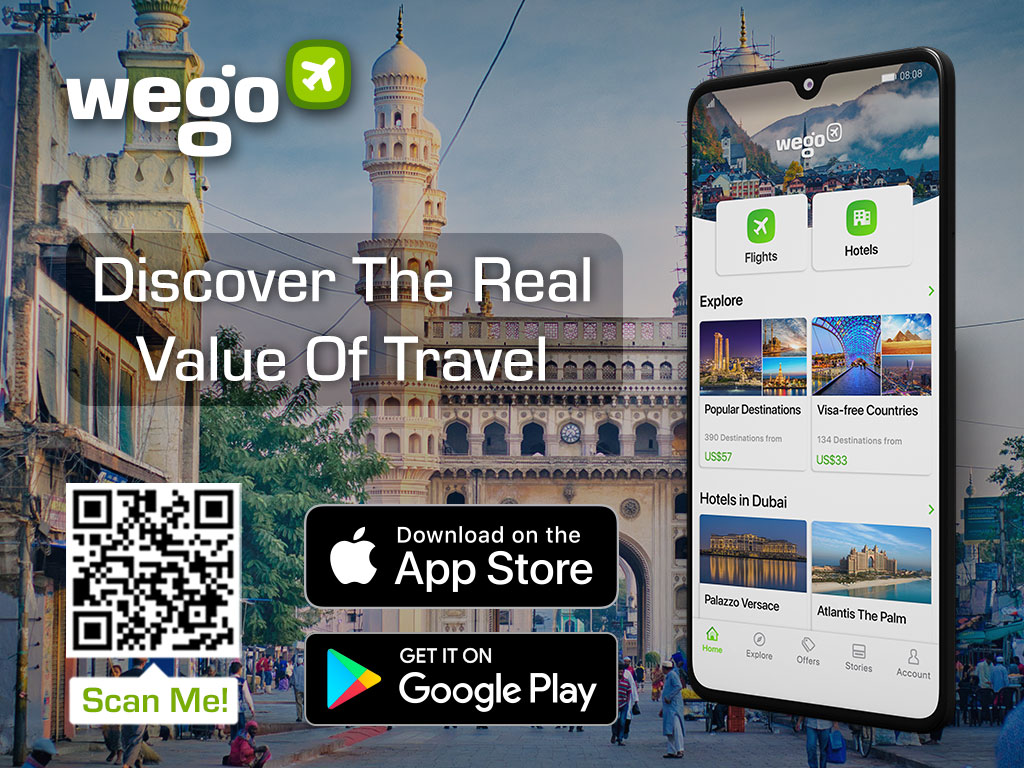 The occasion of Ugadi holds a lot of significance in the lives of the people, which stems from ancient beliefs and practices. The fact that Ugadi is still celebrated with so much fervor and enthusiasm shows its relevance even in today’s time and age.

When is Ugadi being celebrated this year?

Ugadi falls on the first day of Chaitra, the first month in the traditional Hindu calendar. This day is also known as Chandramana Ugadi. According to the Hindu Lunar calendar, it refers to the beginning of the New Year that usually falls in March and April (as per the Gregorian calendar). This auspicious day involves religious observances and customers. It is customary for people to shop heavily during the months preceding Chaitra (the first month in the Hindu calendar).

How is Ugadi celebrated?

A lot of preparations are carried out to celebrate the festival. The practices generally begin a few days in advance. People clean and wash their houses for the occasion. New clothes are bought to be worn on that day. They make preparations for the unique cuisines to be cooked on the day.

To start with the celebrations, the entire household wakes up before dawn and takes a head bath after massaging the whole body with sesame oil, and wears new, traditional clothes. The idols of gods and goddesses within the house are then bathed in oil, too, after which prayers and offerings of neem flowers, mango, and tamarind are given up.

Family members dress up in new clothes and gather to worship and pray together on this day. Prayers are offered to the Sun God before consuming Bevu Bella, a dish that holds much significance in Ugadi celebrations. People visit temples to make offerings and seek blessings from the Almighty and start the New Year on a happy and positive note.

Unique dishes are cooked for the occasion and enjoyed by families. Sweets and eatables are shared with friends and neighbors.

In North India, most people do not celebrate Ugadi; instead they commence the nine-day Chaitra Navratri Puja on this day and eat Neem and Mishri on the first day of Navratri. 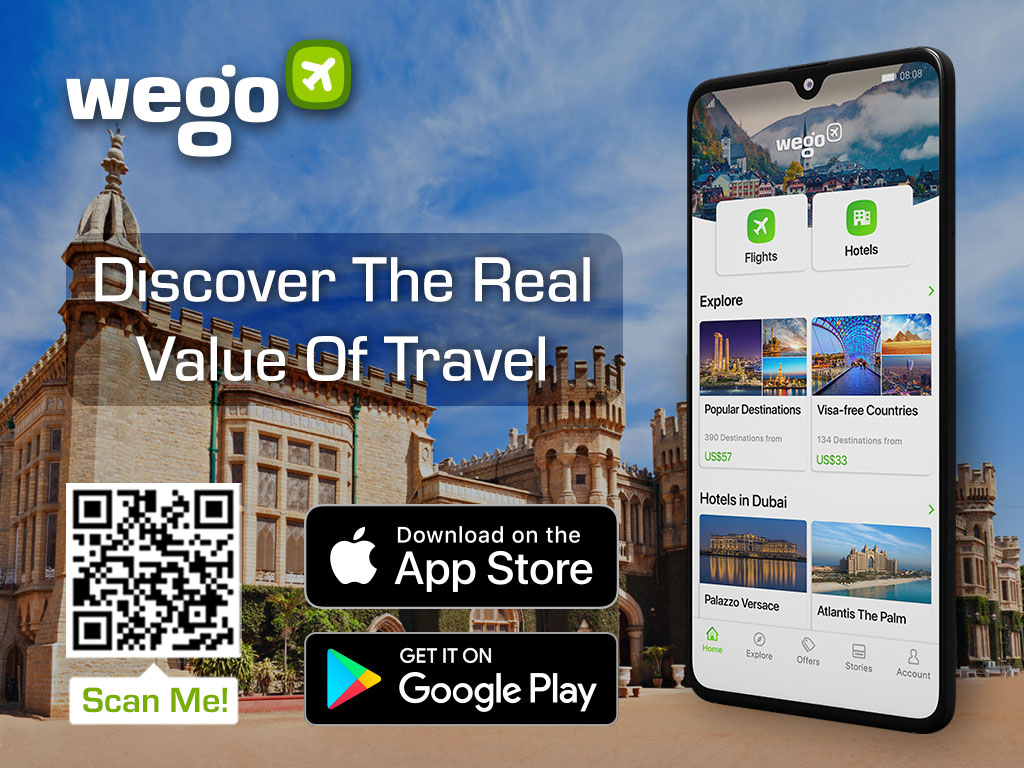