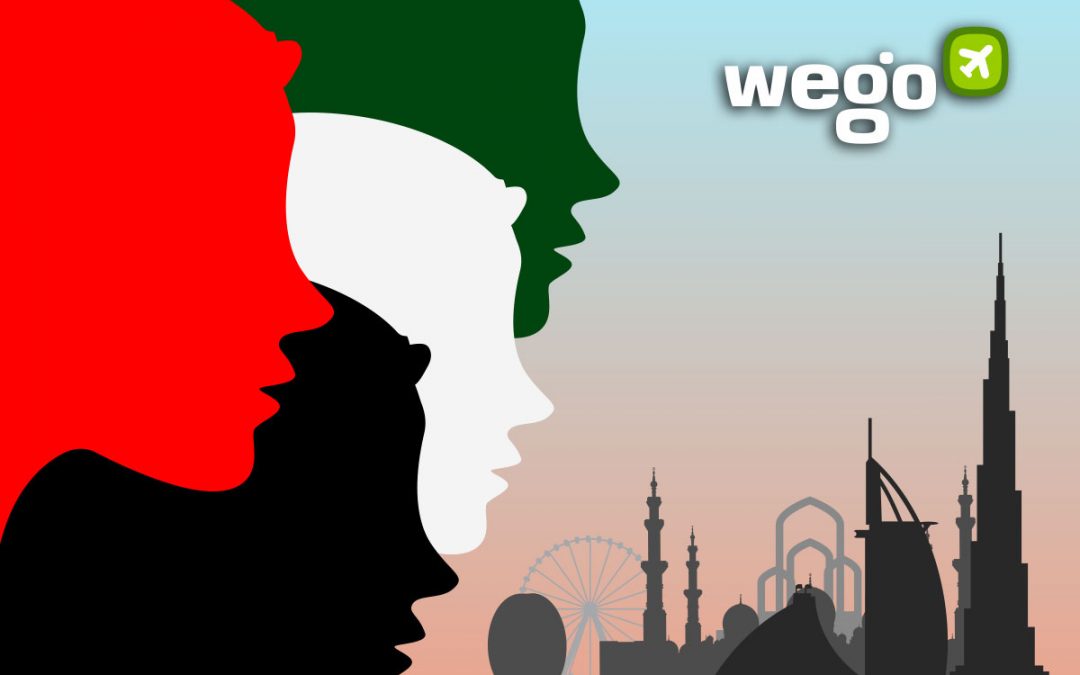 Emirati Women’s Day 2022: When and How Is It Celebrated

In the UAE, women from diverse communities find some excellent career and business opportunities. Aside from the countless career options, the UAE is considered as one of the safest places for women to work. Emirati Women’s Day was introduced by Her Highness Sheikha Fatima bint Mubarak Al Ketbi, also known as the Mother of the Nation, in 2015, to celebrate the major progresses made in the field of gender equality and women’s empowerment in the UAE.

Let’s look at how the UAE plans on celebrating the Emirati Women’s Day this year. 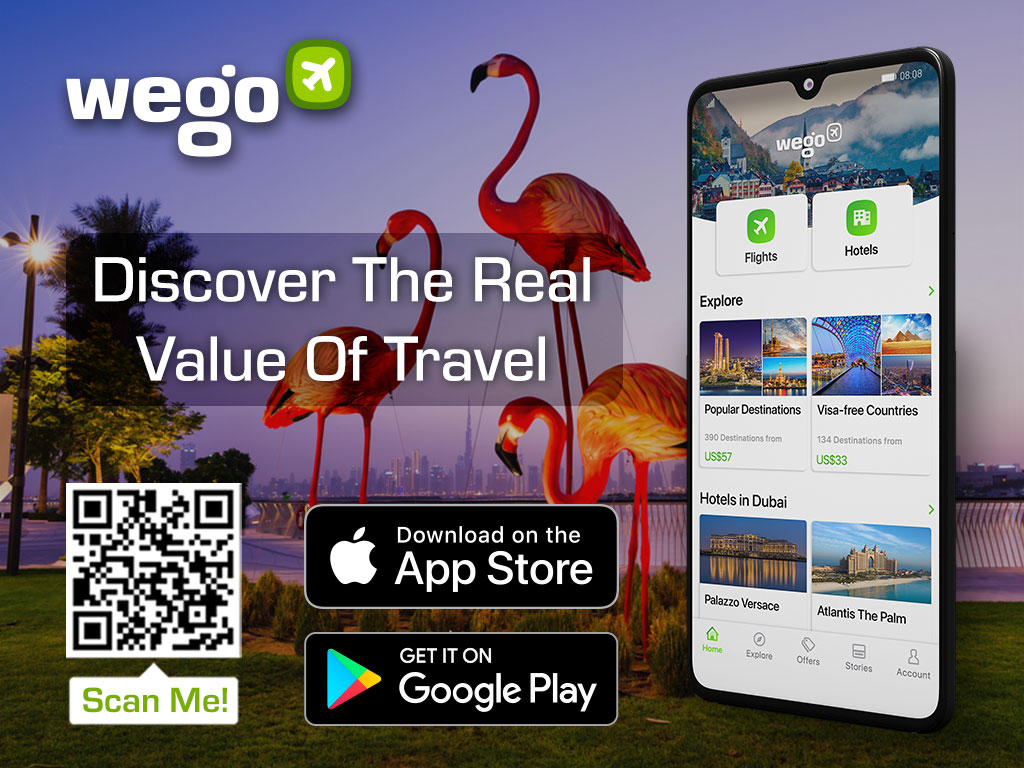 What is Emirati Women’s Day?

The special day is dedicated to gender equality and women empowerment in the United Arab Emirates. It holds significance throughout the UAE as an opportunity to recognize the many achievements made by the nation’s women.

It also reminds the world of the remarkable steps the Emirates has taken concerning women’s rights and equality.

Emirati Women’s Day is celebrated annually on August 28 with a unique theme each year. The choice of August 28 as the date coincides with the founding of the UAE’s General Women’s Union, which launched in 1975, on August 28. It focuses on Emirati women – their aspirations, challenges, accomplishments and areas of continuing progress.

The seventh edition of Emirati Women’s Day will be held on Sunday, 28 August 2022 this year.

This year Orbit Events and Promotions in collaboration with Emirates Motor Sports Organization (EMSO) hosted the ‘Abaya Rally’ in Abu Dhabi to celebrate Emirati Women’s Day in 2022. The all-women car rally took place at the Al Raha Beach Hotel, Abu Dhabi featuring an exciting motorcade of 100 cars all driven by women in Abayas paraded through Abu Dhabi’s Yas Marina Circuit on the evening of 28 August 2022 to mark Emirati Women’s Day.

The Abaya Rally in Abu Dhabi also had a panel discussion featuring key narratives by notable women, a Red Carpet, the Abaya Fashion show and the ‘Emirati Women of Achievement’ awards ceremony to recognize remarkable Emirati women who have made a difference in various fields.

The second Abaya Rally, held to celebrate the ‘Power of the Abaya’, concluded with a gala at Al Raha Beach Hotel. Thirty Emirati women achievers were honoured alongside 10 female officers from the Abu Dhabi Police force who were recognised for their security work.

Last year’s highlights included the inauguration of Sheikha Fatima bint Mubarak Street by His Highness Sheikh Mohammed bin Zayed Al Nahyan in the UAE. It was initiated as a recognition and appreciation of Her Highness’ role in empowering Emirati women in all aspects of life. 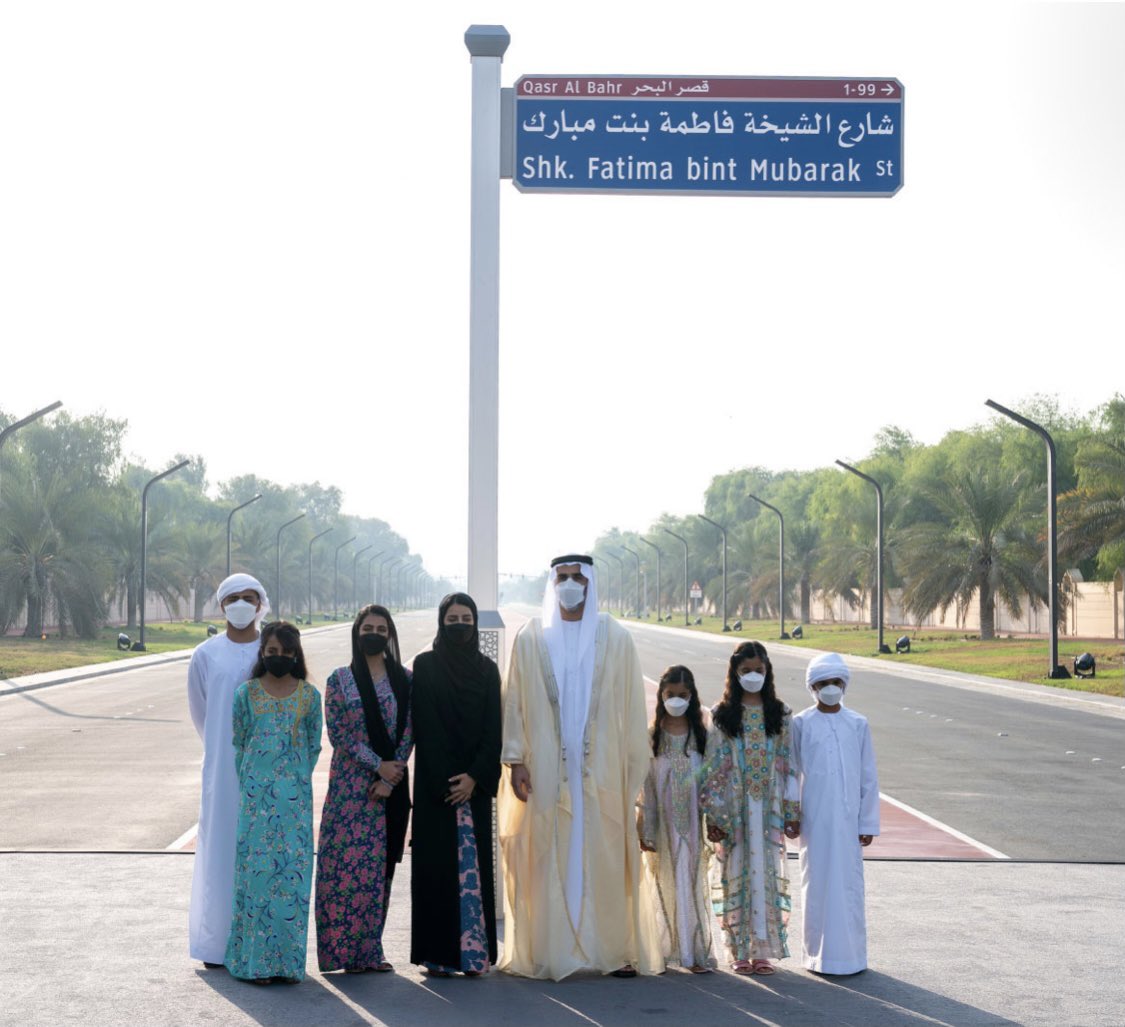 The UAE embassy in Riyadh also celebrated the event by organizing a dialogue session, attended by Princess Hind bint Abdulrahman Al-Saud, chairwoman of Idea for Innovation and Social Entrepreneurship; Dr. Hanadi Al-Musen, adviser to the General Secretariat of the Gulf Cooperation Council; Dr. Aisha Al-Khuzaimi, head of the endocrinology and diabetes unit and head of the endocrinology fellowship program at King Saud University and Medical City; and Dr. Malak Husseini, a media and social activist.

The event also included a presentation of inspiring stories about the success of Emirati and Gulf women in various fields.

This year’s theme, “Inspiring Reality… Sustainable Future”, was announced by Her Highness Sheikha Fatima bint Mubarak Al Nahyan, for Emirati Women’s Day 2022. It aims to highlight the ambitions of Emirati women for making the nation a better and more prosperous place. Also, it promotes women’s leadership and empowerment.

Over the past 50 years, Emirati women have increased their presence in all fields. They now hold leading positions across the nation, supported by legislation and laws that reinforced their rights and boosted their participation in legislative, executive and managerial roles, helping them to effectively manage their responsibilities and accomplish several achievements over the past two decades.

Every Emirati woman is proud to be born at a time when she can actively contribute to the unprecedented evolution her country is going through. Fifty years have passed, and Emirati women’s impact on the country’s development is remarkable. Thanks to the high degree of importance placed on gender equality and empowerment, many initiatives are taken to provide a safe and secure environment for women. 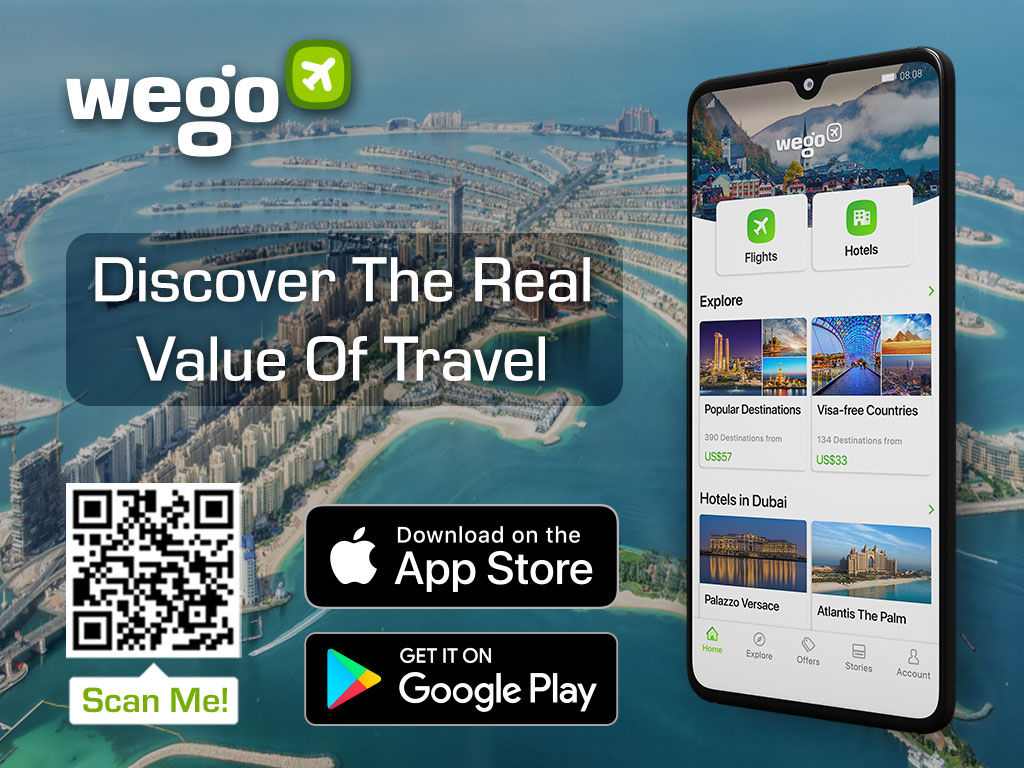