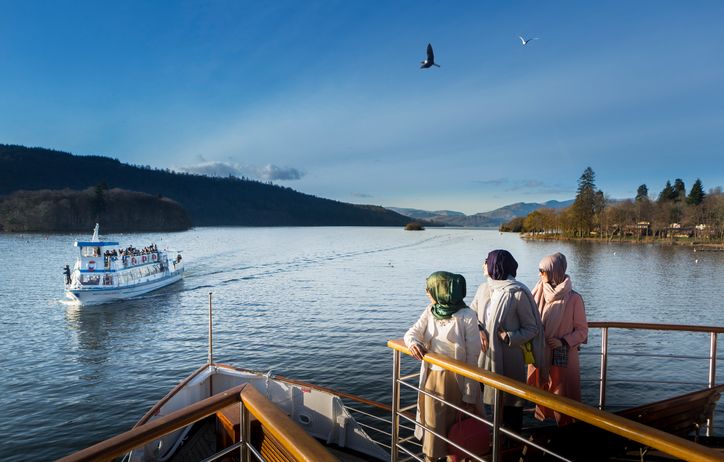 Exciting Things to Do in Britain in 2020

The upcoming year for Britain is going to be one that’s chock full of fun-filled activities, adrenaline-pumping action, and profound reflections of the arts.

Come 2020, expect the exciting Tour de Yorkshire, the thought-provoking Liverpool Biennial, the incredibly popular Frozen the Musical, and many, many more entertaining activities.

As one of the most iconic and well-known figures of Ancient Egypt, this showcase of the artifacts from the boy king’s tomb is an unmissable stop. Running from now till May 3, 2020, at the Saatchi Gallery in London, “TUTANKHAMUN: Treasures of the Golden Pharaoh” marks the last chance to see the priceless relics, and also the centennial of King Tut’s tomb, before they return to Egypt for good. 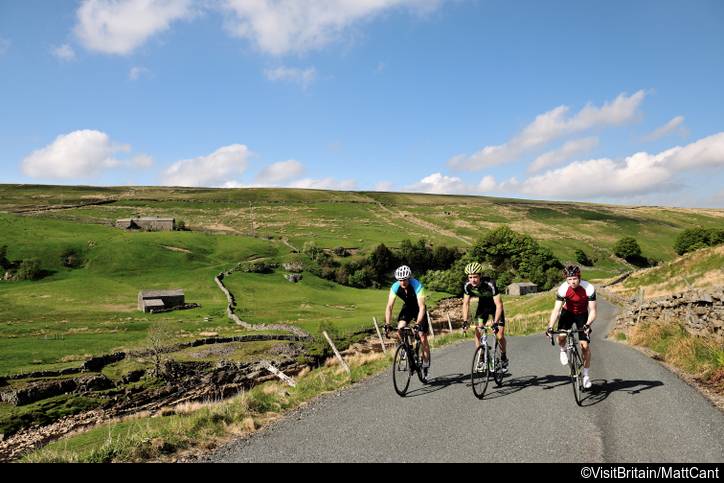 In the wake of the success of Tour de France 2014 with Leeds as its starting point, the Tour de Yorkshire was conceived in May 2015 and continues to run annually to much fanfare. Cycling fans flock here in the millions to watch the adrenaline-pumping race, while amateur cyclists can join in on the fun and take part in a racing route that’s similar to the competitive one.

Slated to open in the summer of 2020, the RHS Garden Bridgewater is one of the most enormous landscaping projects to be undertaken in Europe. Part of the project includes the restoration of the once glorious Worsley New Hall and the Walled Kitchen Garden, and developing the Garden Approach and Lost Terraces, helmed by the renowned landscape architect, Tom Stuart-Smith. 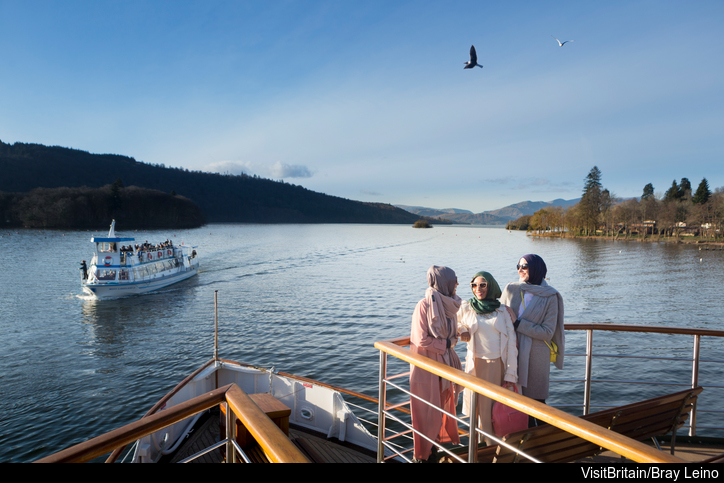 Perfect for soaking in the breathtaking views from the majestic Windermere Lake, the MV ‘Swift’ is due to be in service from summer 2020. Commissioned by Windermere Lake Cruise, the vessel is the largest to be launched in the lake in over 80 years, having a capacity of 300 seats. The shorter length of the steamer in comparison to the rest of the fleet allows it to have greater access to jetties on the lake, promising more extensive views.

Soccer fans rejoice! The semi-finals and finals of UEFA Euro 2020 are coming to Wembley Stadium in London, where you can catch your favorite players in action vying for the coveted win. Aside from the matches, there’s also the UEFA Festival, which consists of the Football Village and the Fan Zone. 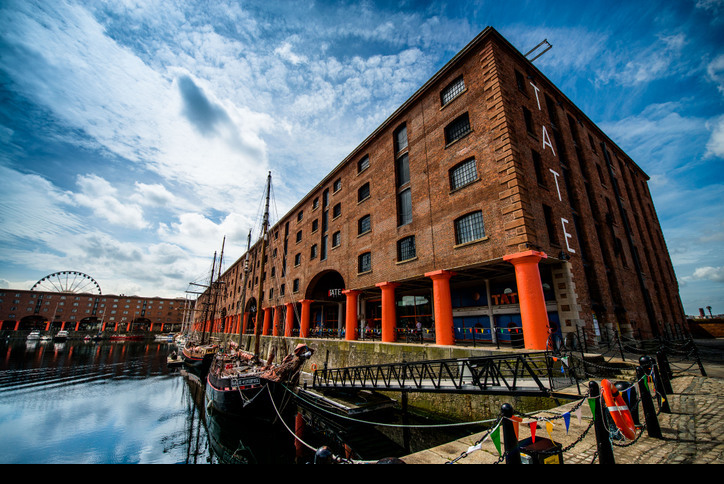 Entitled ‘The Stomach and the Port,’ the coming year’s Liverpool Biennial examines the perceptions of the body. As the largest contemporary visual arts festival in the UK, expect a feast for the senses and a workout for your gray matter. The works of participating artists would be showcased in various art institutions, public spaces, and historical venues, including Tate Liverpool and St Georges Hall.

Coming to the West End in autumn of 2020 is the wildly popular Frozen the Musical. Andrew Lloyd Webber’s Drury Lane would feature the musical as its opening show after an extensive £45 million renovation. The adaptation from the Disney film, which was a cultural phenomenon, particularly amongst children, was a massive hit on Broadway.

The world’s earliest fully mechanized factory is set to receive a breath of life as the Museum of Making. This new museum, expected to open in autumn of 2020, would be part of the UNESCO World Heritage Site that is the Derwent Valley Mills. Dedicated to the storytelling and lauding of Derby’s role in the Industrial Revolution, which would go hand in hand with various programs and activities for the community and visitors. 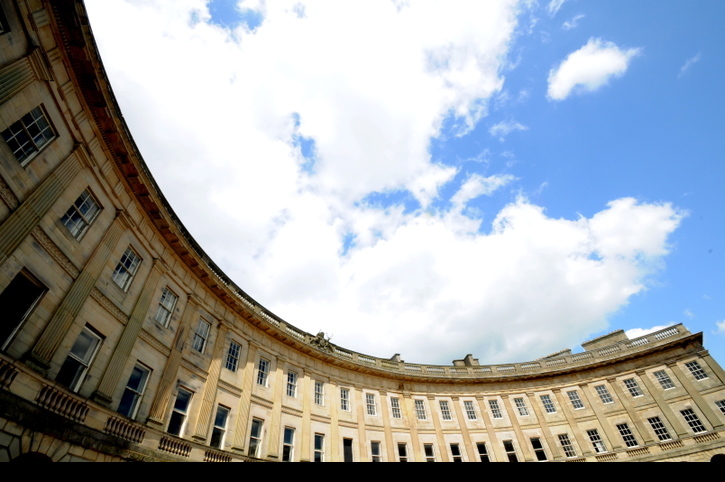 Housed in the spectacular collection of Georgian style buildings, the Buxton Crescent & Thermal Spa would house an 80-room luxury hotel and a natural mineral water thermal spa. Originally built in the 18th century, it was envisaged to set up a popular spa town in Buxton. While the complex has yet to be completed, one can be sure to expect lavish rooms and pampering spas, all housed in one of the most architecturally prolific buildings in the UK.