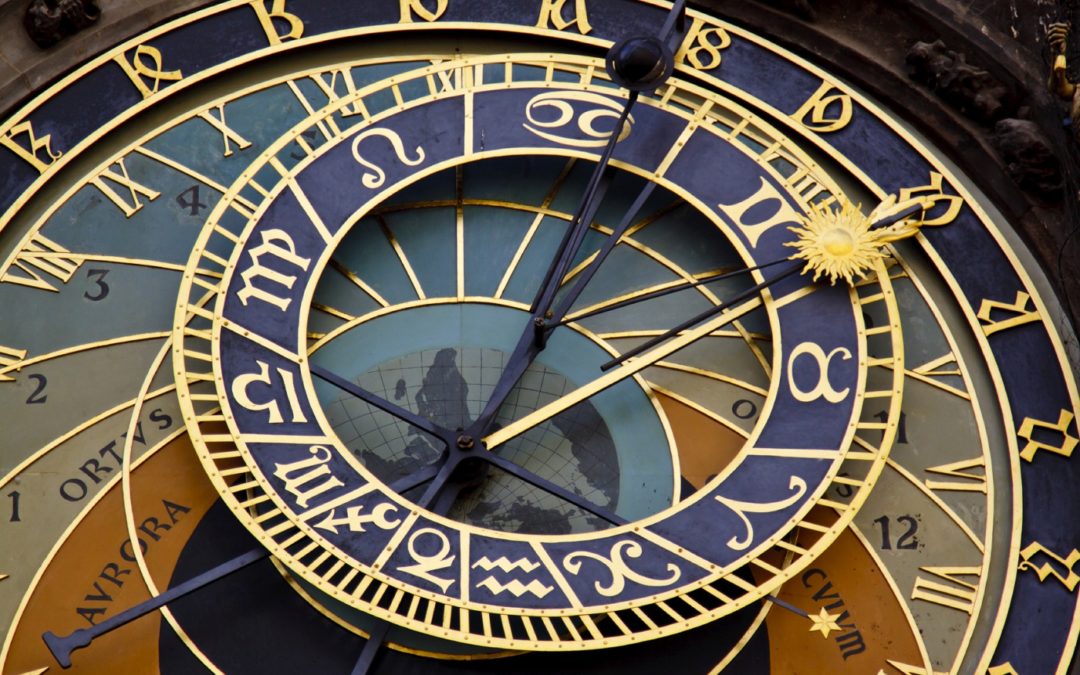 Guided by the stars

Here at Wego, our multi-national kaleidoscopic team hails from all corners of the globe, and we’re also very different when it comes to what each of us considers the perfect holiday. As passionate travellers ourselves we thought it prudent to test out the findings of a dedicated zodiac blogspot’s recommendations of holidays by the stars, on our senior Wego executives.

Aries
Action-loving Aries needs to be on the go, which why Manhattan feels like their very own Big Apple. As soon as the Ram hits the pavement in the city that never sleeps, they know they’ve found just the place for them. But Aries should be sure to spend a weekend away from the city once in a while to counter all that activity with some slow, quiet energy

Graham Hills, Managing Director Wego Indonesia – Aries
Seems reasonable. Rather than a US city I’m more likely to be in an Asian city or beach destination. I never pay attention to stars though – isn’t it all made up to sell women’s magazines?

Taurus
Taurus loves Madison, Wisconsin. The Bull is happy as can be in the heartland, and loves to be able to get to their favorite organic store, their yoga studio and their office with just a few, short drives. Taurus loves the steady pace and great food in a place like this, where they won’t get bored, but they won’t be drained either.

Gemini
Gemini is torn: Brooklyn or Santa Cruz, California? Paris or Peoria? The Twins will likely end up living in each of these places, and after they’ve tried everything, they still won’t be able to decide where they want to live. Fittingly, they may end up in the Twin Cities: Minneapolis/St. Paul.

Cancer
Cancer likes to be near water. They also want action, but not too much noise, dirt or grime. Beauty, natural and urban, is also important to the sensitive Crab. Cities near oceans, with ready access to nature — Seattle, San Francisco, either one of the Portlands — are best for Crabs.

Leo
Leo needs a big audience for their many exploits, and Los Angeles is just the city for them. When they get to L.A., the Lion can put on their bathing suit, shake out their mane and start living. There’s nothing like the City of Angels — with its fascination for people-watching, movie stars and star-struck masses — to make Leo feel at home.

Jackson Fernandez, General Manager Wego India – Leo
Well, I’ve never been to LA so can’t tell for sure. Of all the cities I’ve been to, I love New York.

Virgo
Virgo likes Austin, but Boulder, Colorado, suits them as well. The Virgin feels best in an urban environment, but still close to a wide open landscape. They want to be able to get out and garden, hike and be among nature whenever they feel like it. They love to be near the mystical forces of the earth, and to feel that solid ground under their feet.

Libra
Libra is always concerned with justice, so Washington, D.C., home of the Supreme Court, is a natural place for them. The Scales like D.C.’s balance of people, its international mix, and opportunities for discussing different opinions. In fact, any of the world’s capital cities are good places for dynamic, fair-minded Libra.

Scorpio
Scorpio loves drama, and any city they live in had better have it. The Scorpion craves an active nightlife and jaw-dropping scenery -”“ and of course, they have to be near water. Whether it’s Chicago’s skyscrapers just off Lake Michigan, or the Manhattan skyline over the Hudson, Scorpio will sleep happily in a city with lots of visual excitement.

Ross Veitch, co-founder and Chief Executive Officer – Scorpio
I think this is not too far off the mark. I do however hate the cold with a passion so would definitely not be choosing Chicago or Manhattan as a holiday destination in the winter!

Sagittarius
Sagittarius can live in just about any city — Moscow, Montreal, Buenos Aires, Beijing — as long as it’s exotic and they know they won’t be there forever. The Archer is happiest when they have to go grocery shopping and speak a language they haven’t yet quite mastered. That said, travel-loving Sag wouldn’t want to stay in any one place forever.

Capricorn
Capricorn likes a thoroughly modern city, where everything works and the buildings inspire them with their upright, forward-thinking lines. That’s why a place such as Houston is ideal for the Goat, who also appreciates the sight of human ingenuity triumphing over Mother Nature’s heat and humidity.

Aquarius
Aquarius loves a little mystery in their chosen city; okay, make that a lot of mystery. The Water Carrier is happiest treading in the footsteps of poets and ghosts when they wander the city streets at night, and places like Paris, New Orleans, or St. Petersburg, Russia, are best for keeping the Aquarian soul nourished.

Craig Hewett, co-founder and Chief Commercial Officer – Aquarius
My personal travel behaviour is polar opposite to my star sign. I am the happiest near water where I can flop and read a book and sink back an icy cold beer. Words like “treading” implies physical effort which is the last thing I like doing when I am on holiday. I like to zone out and recharge

Pisces
Pisces loves the water, so what better place than Venice for the Fish to spend their time? If Pisces can’t live in the city where the streets are canals and the buses are boats, any other lovely place next to water — San Francisco and Miami are two prime choices — will do just as well.

Dean Wicks, Chief Marketing Officer – Pisces
Yes I agree with this, I do love to wander the streets at night. I think cities can become far more interesting at night and I am really happy exploring places that contain a lot of mystery. I’m about to celebrate my 40th birthday with a trek to Machu Picchu. Some of my greatest trips have been around the Mayan trails of Mexico and Guatemala and travelling through Cambodia and Egypt.

Is your sign a match to your travel heart?