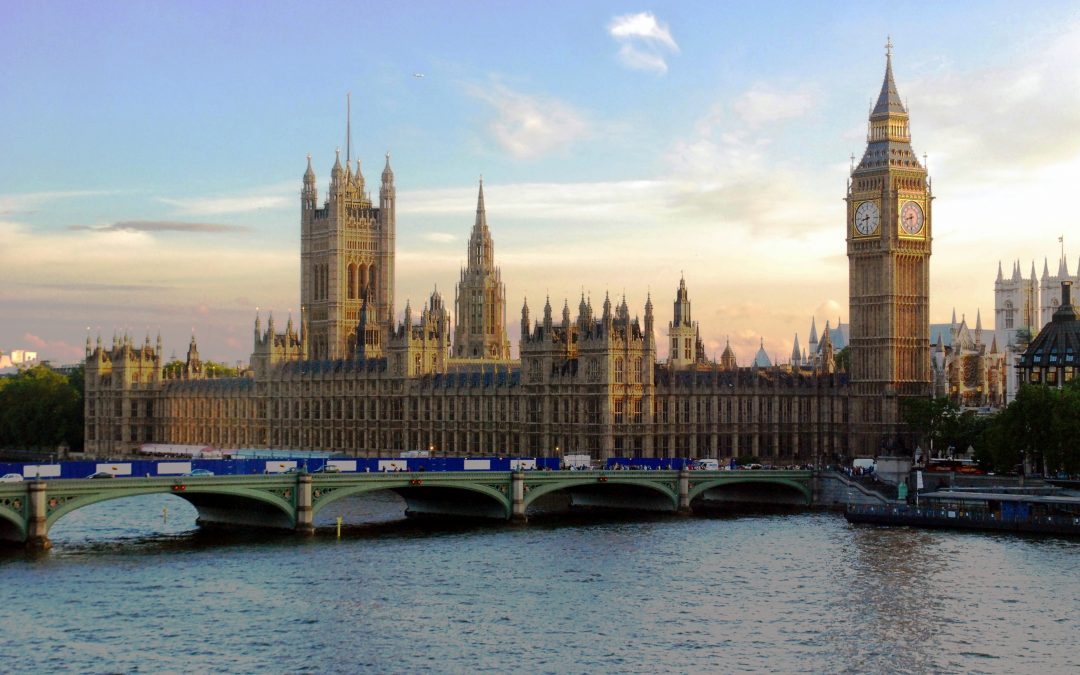 Stepping Into the Heart of British Politics and History: Exploring Westminster, the Mother of All Parliaments

I’ve been to London many times, and as often as not it’s because I needed to go there for some paperwork, to renew my passport, or some such thing. 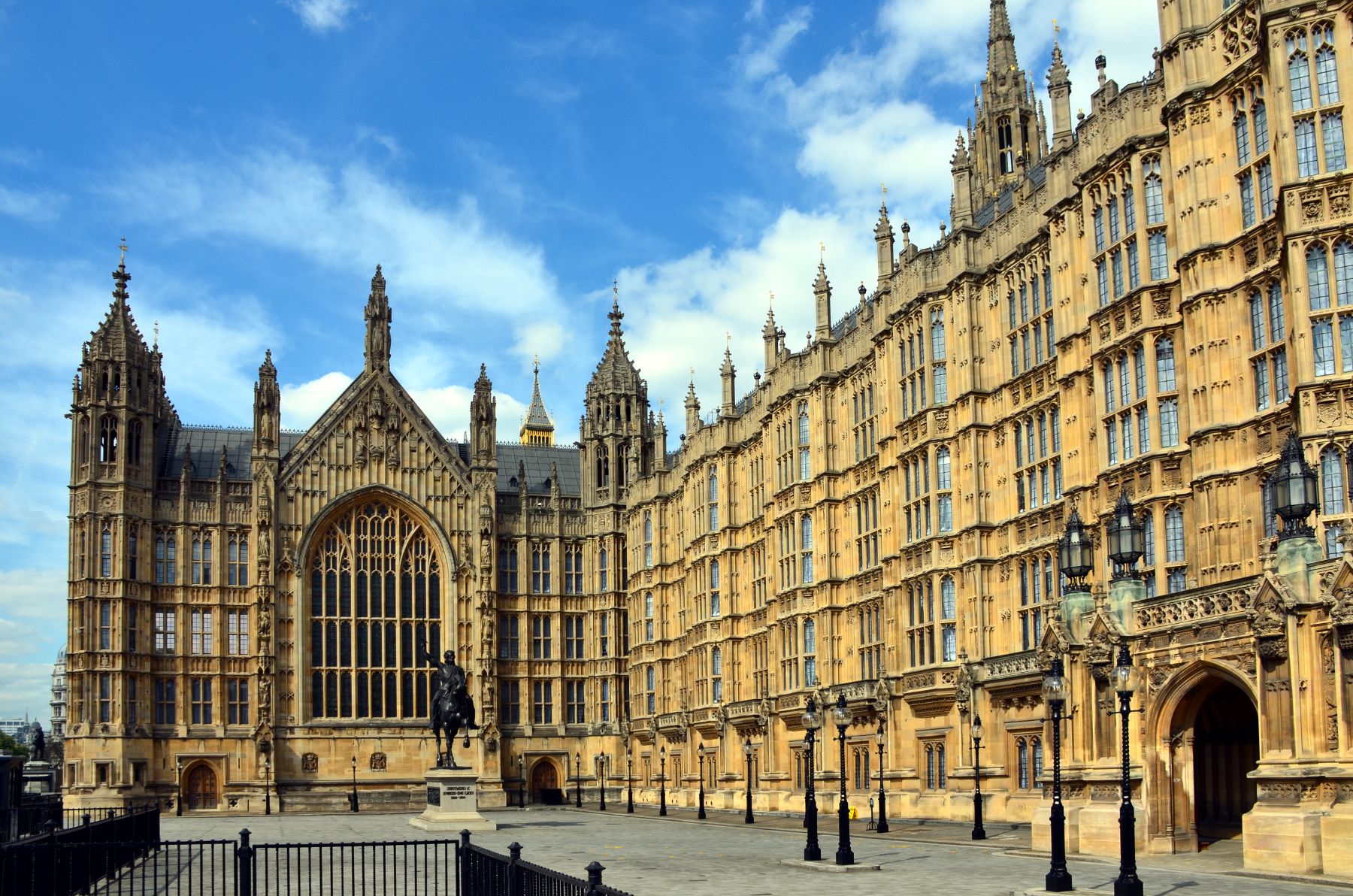 Less accessible, but far more redeeming in my view than Camden, is the Palace of Westminster. More than a thousand years old and rebuilt and repaired many times over the centuries, this is the building commonly referred to as housing the Mother of All Parliaments.

Most people see it from the outside, just by Westminster Abbey, and bearing the clock tower called Elizabeth Tower, more commonly known by the nickname of its gigantic bell, Big Ben. 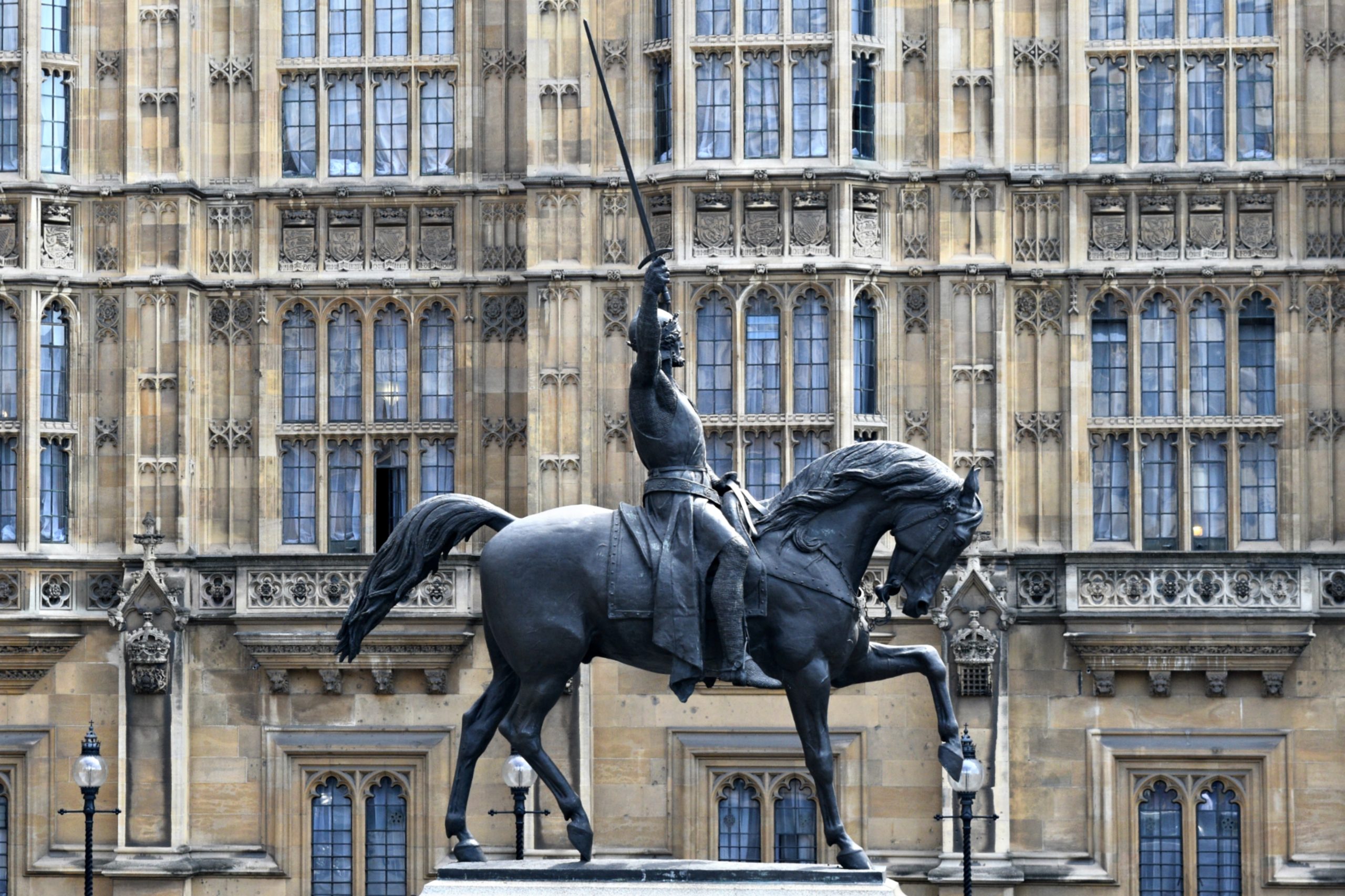 The Palace of Westminster is surrounded by statues, most notably Winston Churchill, Richard the Lionhearted, and the controversial Oliver Cromwell. 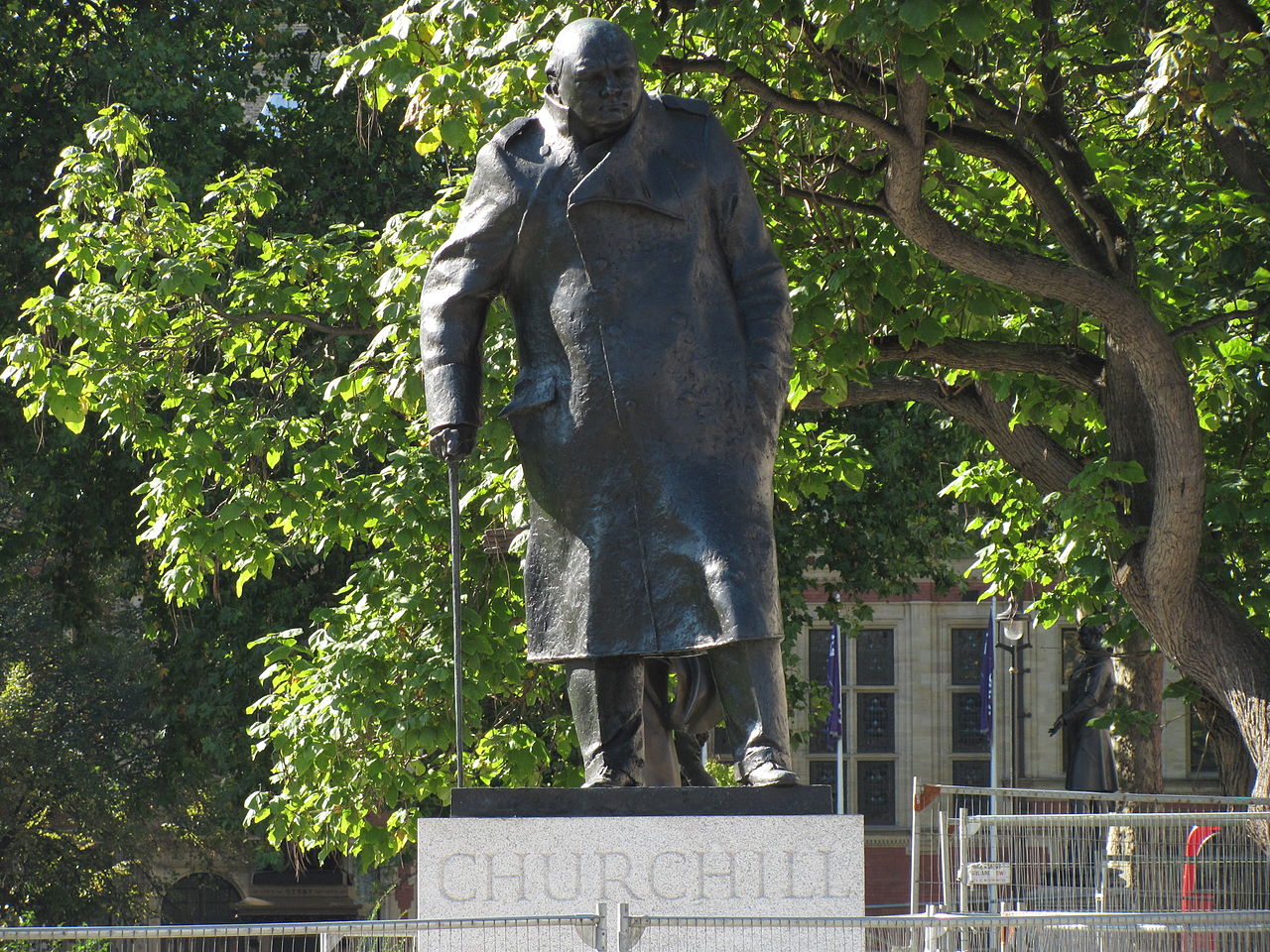 The latter’s statue, bearing a sword, gazes across the adjacent street at a small niche in the outer wall of St Margaret’s Church, wherein the head of King Charles I looks back at the man who had him executed. Looking upon these statues with even a meagre degree of knowledge can be a humbling experience, to know that you are looking at the faces of people who changed the course of history.

If you are fortunate or patient enough, as I once was, to be able to enter the Palace of Westminster, the experience is much more intimate. As you make your way into the corridors of the Houses of Parliament, you pass statues and coats of arms on either side. In the Members Lobby stand bronze statues of Winston Churchill and Margaret Thatcher; the latter famously remarking upon seeing it that she would have preferred iron, in reference to her nickname, The Iron Lady. 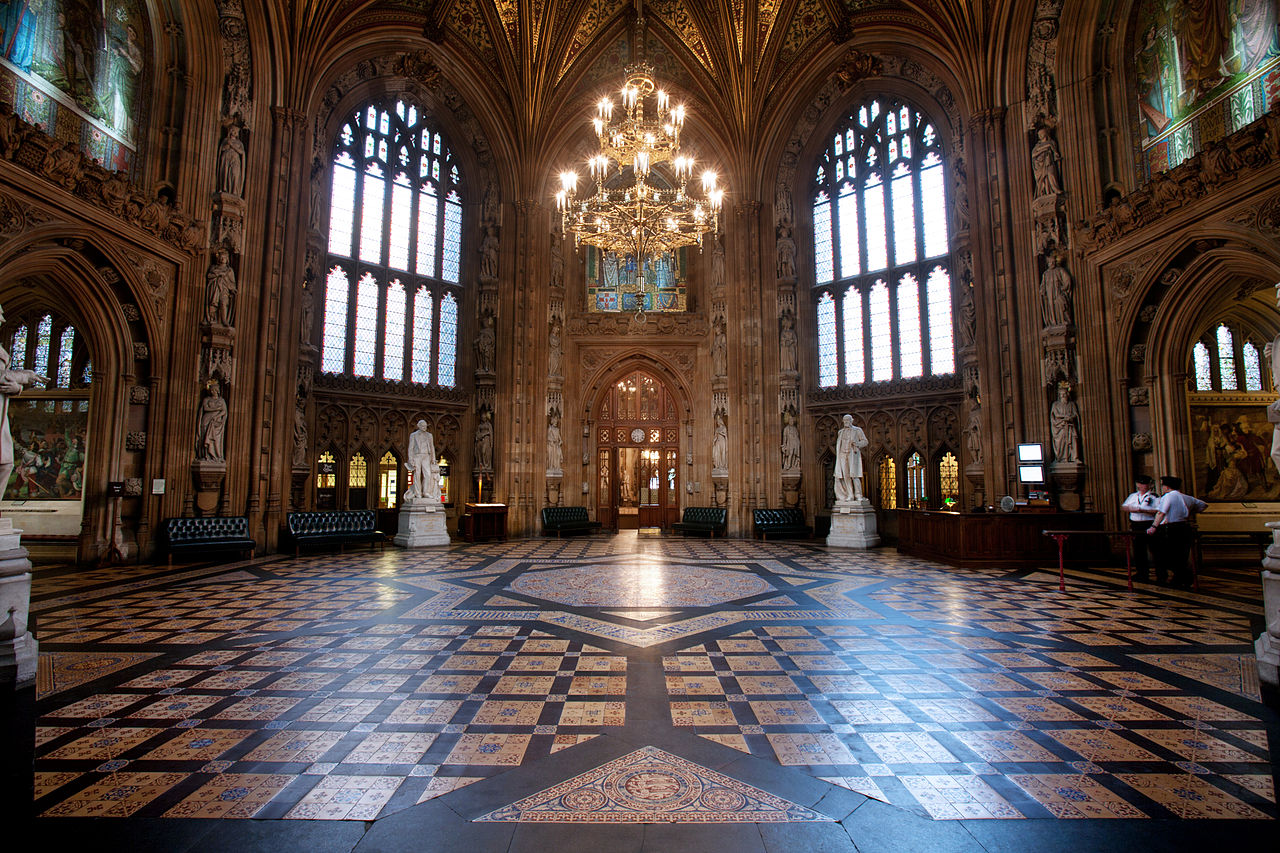 I was fortunate enough to even make it into the visitor’s gallery during debates in both the House of Commons and House of Lords during the tenure of Prime Minister David Cameron.

Regarding the green-benched House of Commons, my initial impression was one of surprise at how small it was. For some reason, when debates are televised, it doesn’t come across so small no matter how packed it is. Arguably, it is indeed too small, given that it can only seat about two thirds of its members. 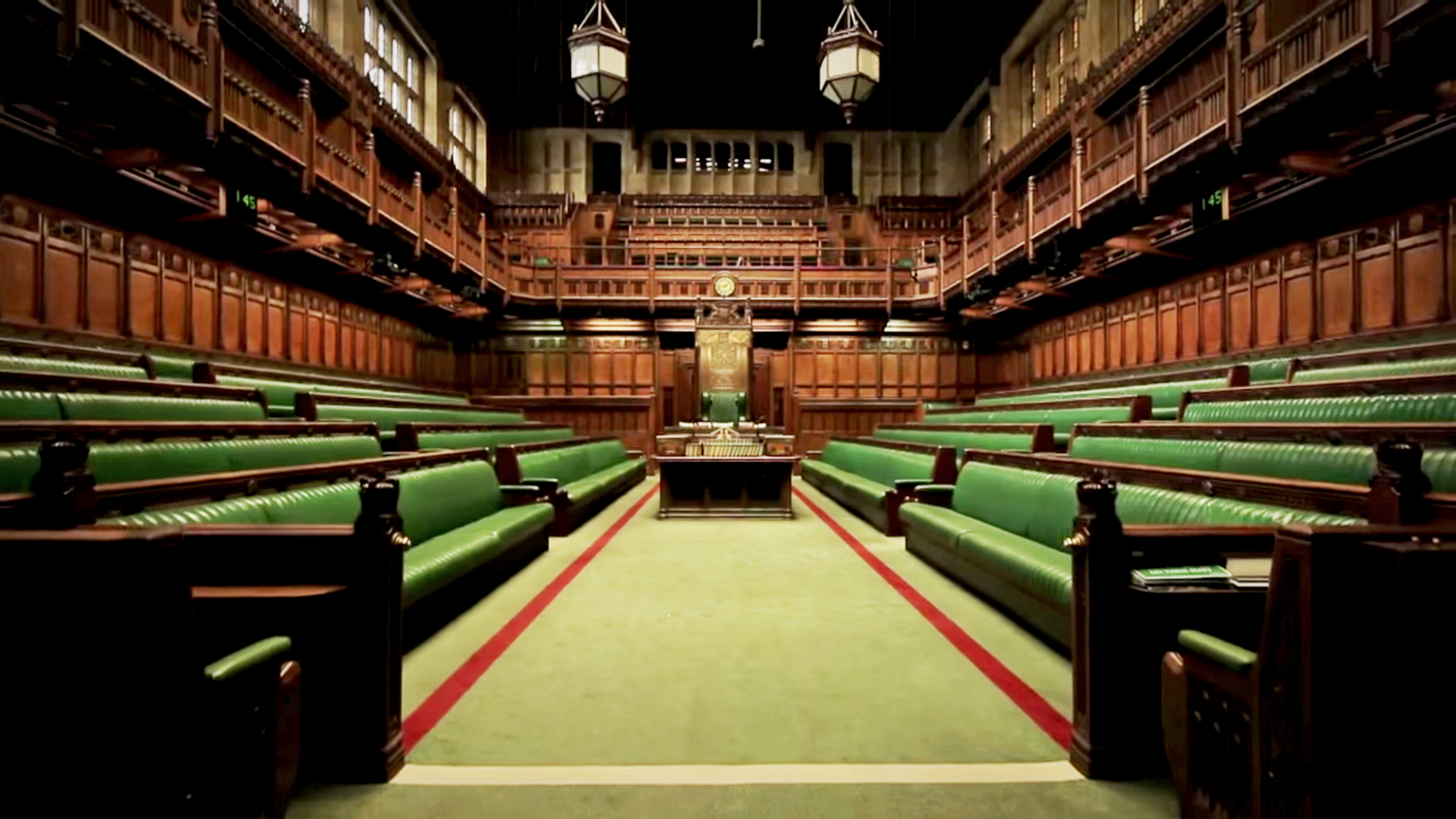 And to briefly go back to King Charles I, who was executed following a civil war started by his interference in the Commons, our guide informed us that never since has an English monarch entered the Chamber.

Getting access to the gallery during Prime Minister’s Questions is near impossible, but I was amused during my visit to hear a tongue-in-cheek reference by an MP to the so-called “Brokeback Mountain Coalition” of Cameron and Clegg, which got chuckles all round. 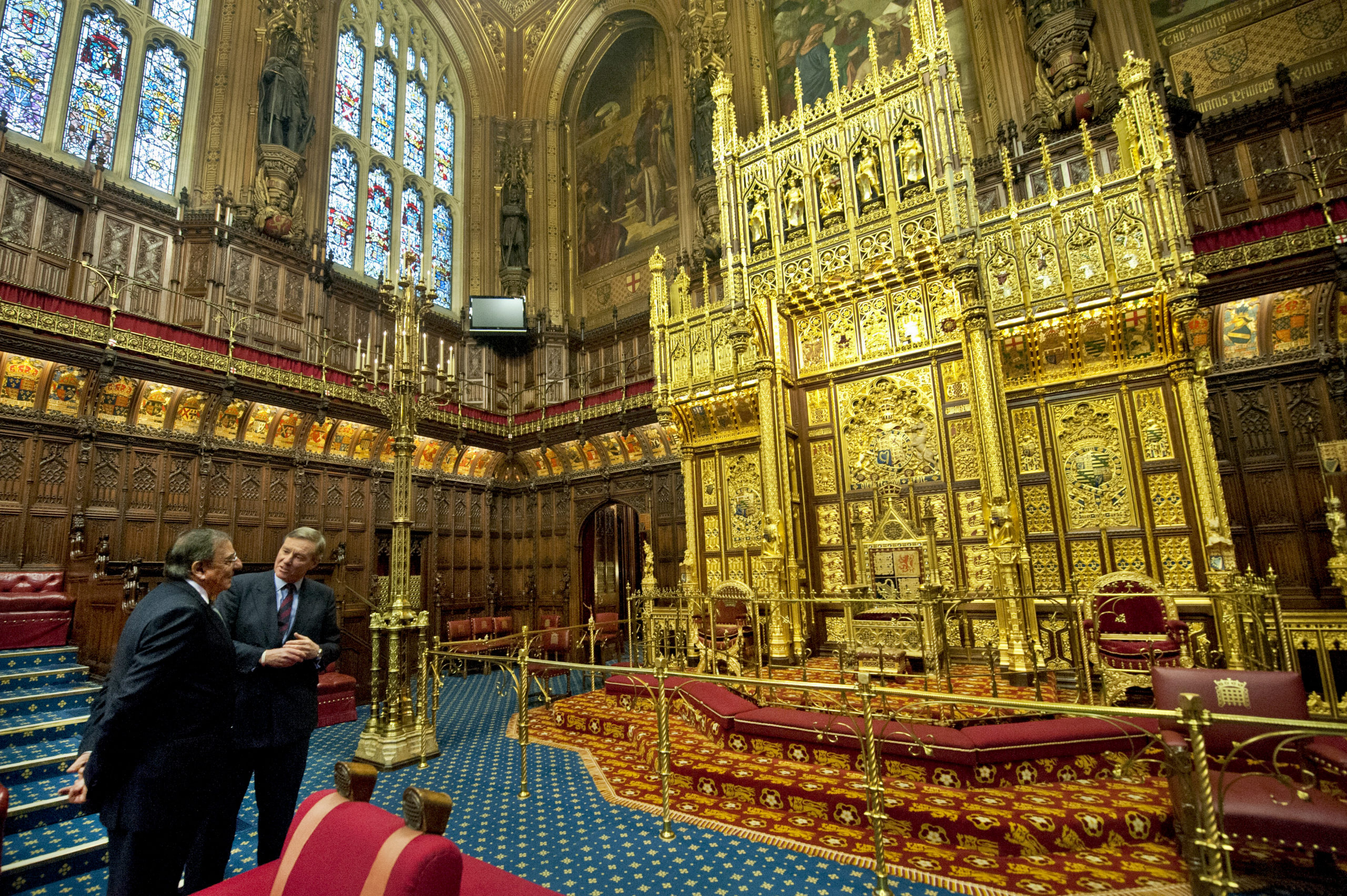 On the other hand, the deep red and far more ornate chamber of the House of Lords gave an impression of greater size, despite being a foot narrower and only twelve feet longer.

The numerous coats of arms, stained glass windows, and golden canopy and throne of the monarch provide for a much more opulent impression; one of a bygone and feudal age where nobility inherited power. 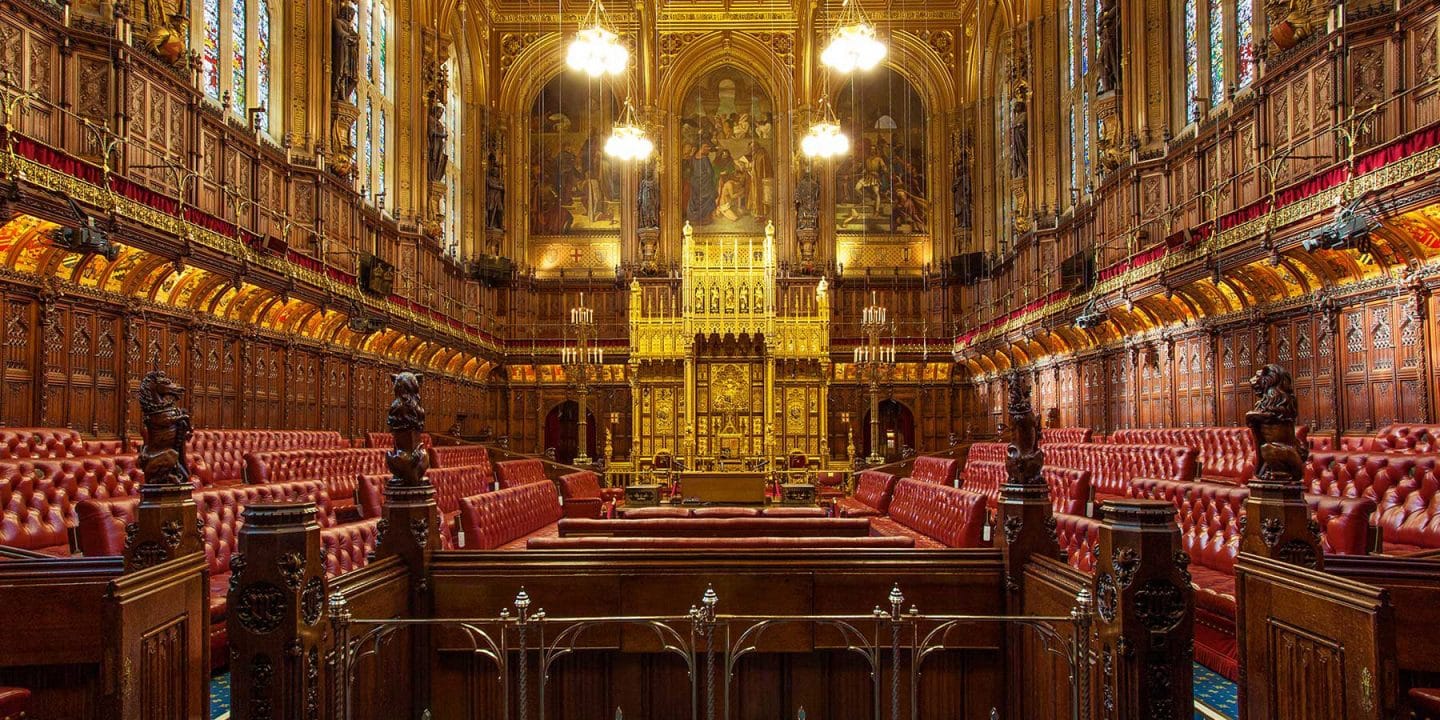 A lot can be said of historical sites and cities, but in the Palace of Westminster I knew what it felt like to be inside a building that was a living and breathing part of history.

To enter the Houses of Parliament is to simultaneously walk through the present centre of political power in the United Kingdom, and to tread through the halls of hundreds of years of history.