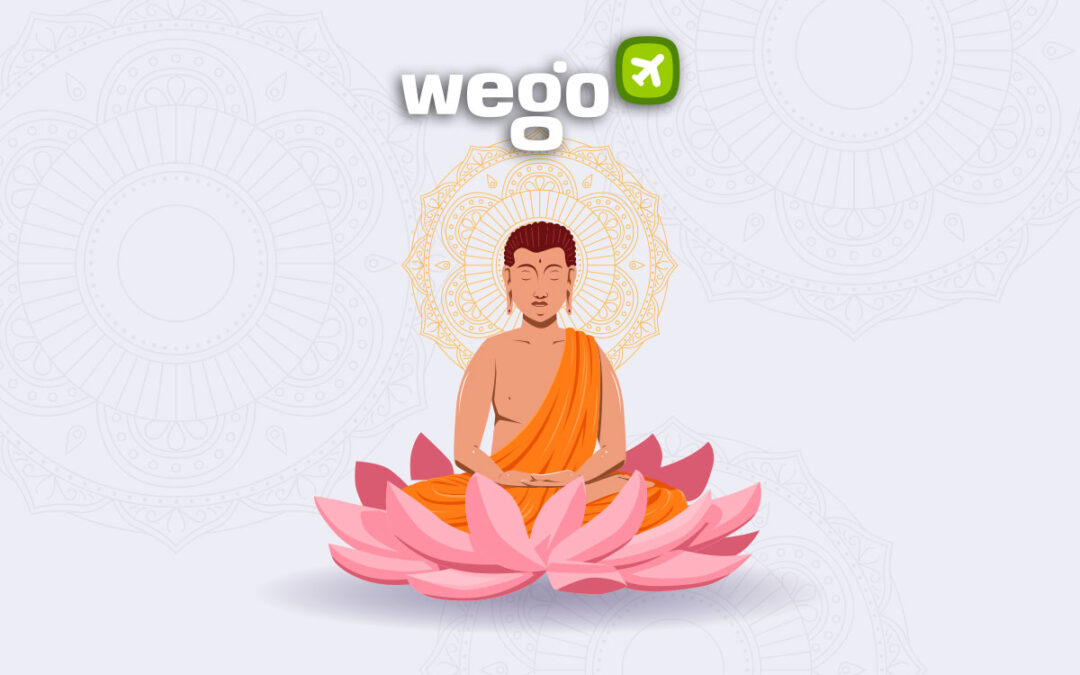 Mahavir Jayanti 2022: When and How to Celebrate the Jain Festival

Mahavir Jayanti is one of the most important festivals in Jainism, and it celebrates the birth anniversary of the 24th Tirthankara Mahavir, who played a significant role in preaching Jainism. 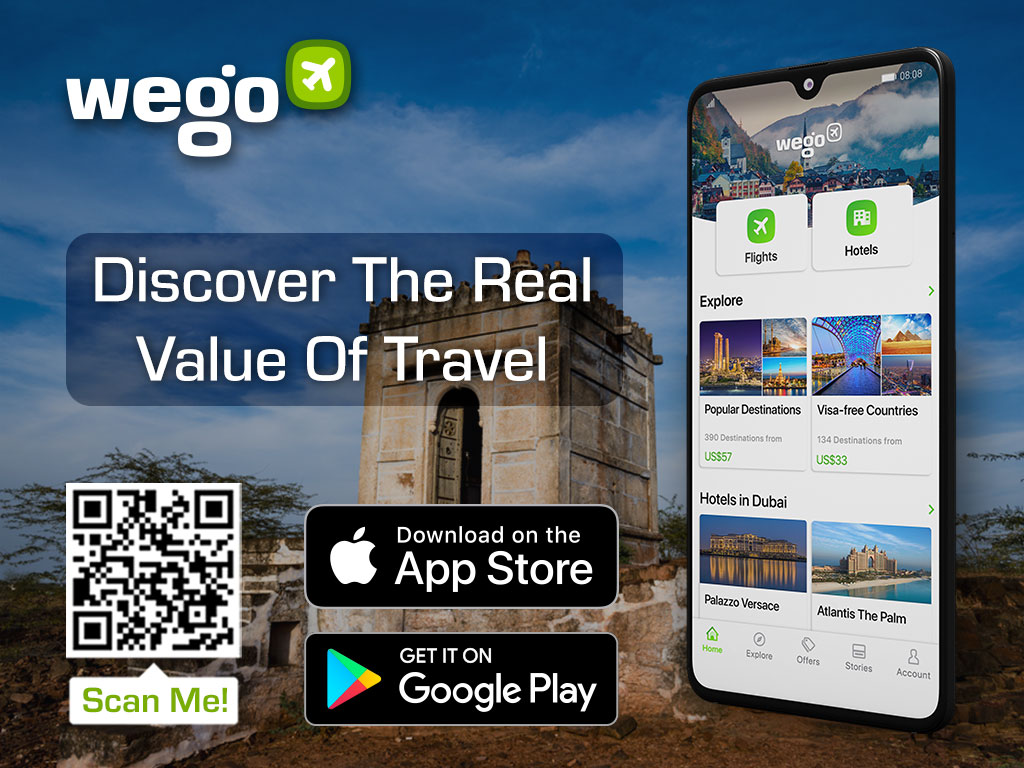 Even though he was destined to be an emperor, he left his home at the age of 30, searching for truth in the world, and gave up all his worldly possessions, including clothing. He lived an ordinary and ascetic life, moving from place to place, meditating, and fasting. Through his travels, he learned about the various pains and sufferings endured by humans and ultimately achieved enlightenment.

After attaining enlightenment, he continued his travels, preaching the concept of absolute freedom from the cycle of birth, life, pain, misery, and death – and how anyone can achieve Moksha.

The teachings of Lord Mahavir about universal love continue to live and inspire thousands to this date. In India, it is considered a national holiday to honour the birth of the great prophet and the father of Jainism.

According to the Swetambar sect of Jainism, he was born on the 13th day of the Hindu calendar month Chaitra in 599 BC in Kundalagrama, Bihar. As against this, Digambar Jains believe that his birth took place in 615 BC.

For the year 2022, Mahavir Jayant will be celebrated on 14 April.

On Mahavir Jayanti, people organize peaceful processions, or Rath Yatras with the idol of Lord Mahavir on chariots, horses, elephants, etc. People follow several rituals on this day, one of which is bathing Lord Mahavir’s idol in honey, water, and milk – a ceremonial bath known as Abhisheka.

On this day, and in general, Jains all around eat satvik food, which includes freshly prepared vegetarian meals made without onion or garlic. Satvik diets do not use these two root vegetables and are prepared with minimum harm to living creatures. 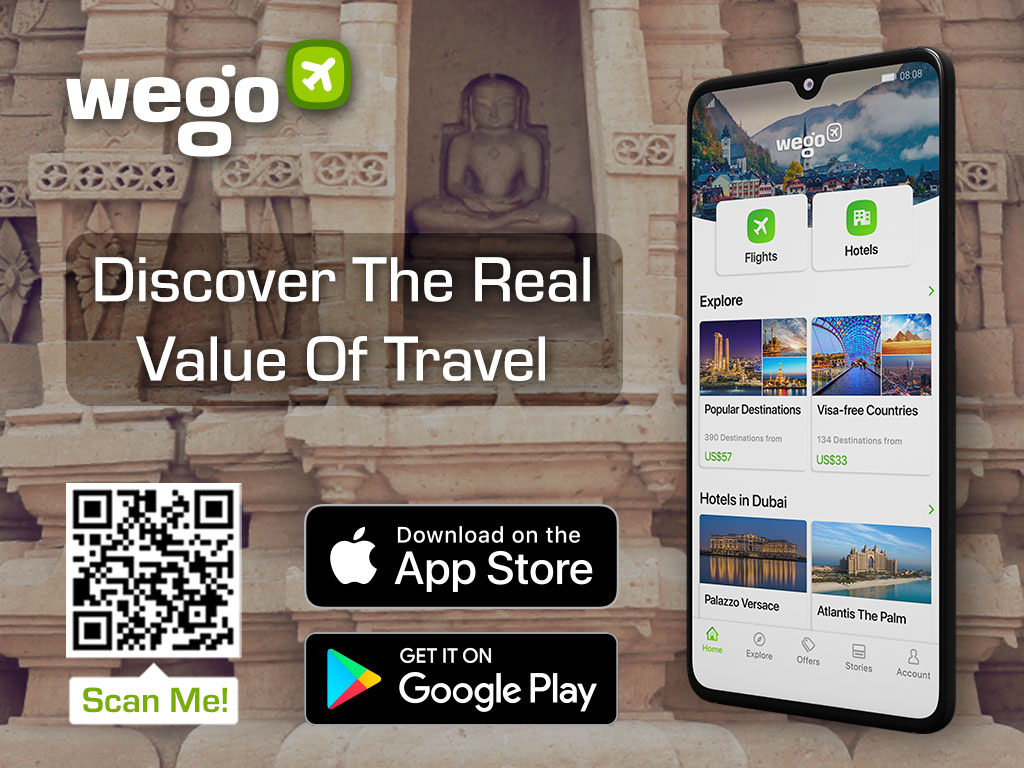