Amidst fears to prevent the further spread of coronavirus, nations around the globe are stepping up travel restrictions, suspending flights and other strict measures to keep the pandemic under control.

After India’s outbreak of COVID-19 fuelled by the Indian variant earlier this year, several countries worldwide have now banned commercial flights and air carriers to India’s neighbour Pakistan as well.

Here is everything you need to know about the Pakistan flight ban and which countries are currently enforcing it. 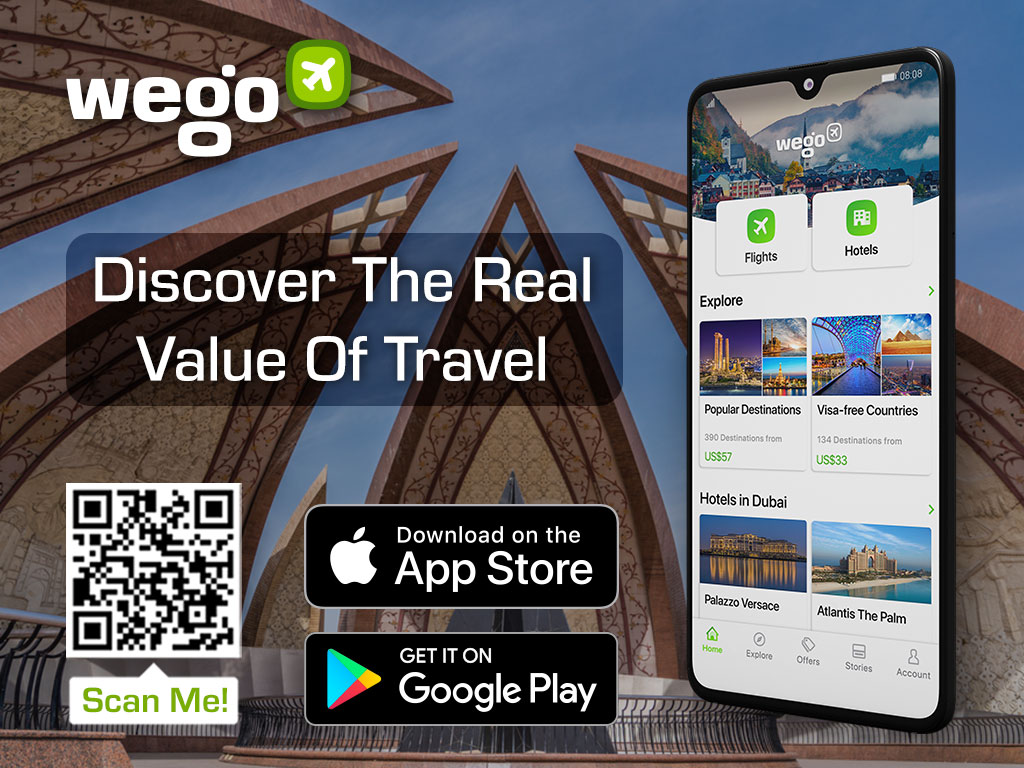 The Civil Aviation Affairs announced the suspension of entry for travellers arriving from red list countries, namely; India, Pakistan, Sri Lanka, Bangladesh and Nepal, on all flights starting Monday, 24 May 2021. Bahrain will ban travellers coming to and from these five countries.

The Nationality, Passports and Residence Affairs (NPRA) also announced that entry has been limited to Bahrainis, travellers with Bahraini residence visas, and GCC nationals.

If you are arriving from Pakistan, you cannot enter France unless you have an exemption.

Passengers who in the past 21 days have been in or transited through Pakistan for more than 2 hours are not allowed to enter Hong Kong as per the latest guidelines.

Iran had banned flights from India and Pakistan over fears that an Indian variant of the coronavirus could spread in the country. Iran became the latest country to impose restrictions or close its borders to Pakistani citizens entering their country out of fear of the dangerous Indian variant of coronavirus.

The Southeastern borders with Pakistan would only allow Iranian and Pakistani nationals to return to their countries after the new ban.

Until recently, foreign nationals with a valid resident status and Japanese citizens who had traveled to these three countries were allowed to re-enter Japan because they spent the first six days of a two-week quarantine at a government-designated facility. In the midst of Japan’s third state of emergency, however, officials have decided to temporarily deny re-entry to foreign residents who are flying in from Pakistan.

The entry ban is in effect from May 14. It is unclear as to how long the restriction will be in place for. Japanese nationals will still be able to re-enter the country. The Immigration Services Agency of Japan states that foreign residents with re-entry permission will be allowed to return provided they departed Japan on or before May 13.

Kuwait has imposed a travel ban on Pakistan until further notice. The decision did not include cargo flights. To enter Kuwait from Pakistan, people must have been in another country for at least 14 days beforehand, a statement by the country’s Cabinet said.

Malaysia has announced a ban on inbound flights from Pakistan. Malaysian citizens have been exempted.

Non-essential international travel from Pakistan into Malawi is banned until further notice. Essential travelers arriving from Pakistan will be required to quarantine for 14 days at a designated location at their own expense.

The government of Maldives has decided to temporarily suspend the issuance of tourist visas for travellers originating from Pakistan. The indefinite travel ban would also apply to travellers who spend more than 24 hours transiting in Pakistan or visited the country in the previous 14 days.

Over concerns over the Indian variant, Norway has banned all flights to and from Pakistan from April 28 onwards.

The Sultanate of Oman has suspended international flights from Pakistan indefinitely.

The Philippines government has extended the ban on inbound travel from Pakistan until June 15 to prevent transmission of the Covid-19 variant, B.1617. Those who have been to Pakistan in the 14 days preceding arrival will no longer be allowed to enter the scenic archipelago of the Philippines.

Despite Saudi Arabia’s international flight operations being resumed from 17 May 2021, Pakistan and a number of other countries will still be barred from entering the kingdom.

In a bid to shield its citizens from another COVID-19 outbreak, Singapore has barred travellers with a travel history to Pakistan and Nepal. The ban is imposed on travellers who have been to Pakistan in the past 14 days.

Thailand has closed its border to foreign travellers arriving from Pakistan, beginning from May 10 until further notice. Foreign Ministry spokesman Tanee Sangrat said the Thai embassies in Pakistan had now also stopped issuing certificates of entry for non-Thai nationals. Thai nationals were still allowed to apply for the document, which is needed to return to Thailand during the epidemic,

The United Arab Emirates has further extended the ban on travellers from Pakistan and passenger flights until June 30. However, UAE citizens, diplomatic missions, official delegations, and those holding golden residency can still travel from the country to the UAE.

Pakistan has been included in the red list of countries barred from entering the UK. Pakistan’s inclusion on the red list means all travellers from the country will not be granted entry unless they are citizens of the UK or have residential rights. All arrivals from Pakistan are required to serve a 10-day hotel quarantine.

The Centers for Disease Control and Prevention (CDC) has issued a Level 4 Travel Health Notice for Pakistan due to COVID-19, indicating a very high level of COVID-19 in the country. Hence the US has restricted arrivals from Pakistan while advising its citizens not to travel unless absolutely necessary.

In order to contain the spread of virus in Pakistan, National Command and Operation Centre (NCOC) has released a list of countries restricted from entering the country. These countries are now in the “C category”, meaning inbound travel is restricted and people can enter only under specific NCOC guidelines.

The countries are as follows: 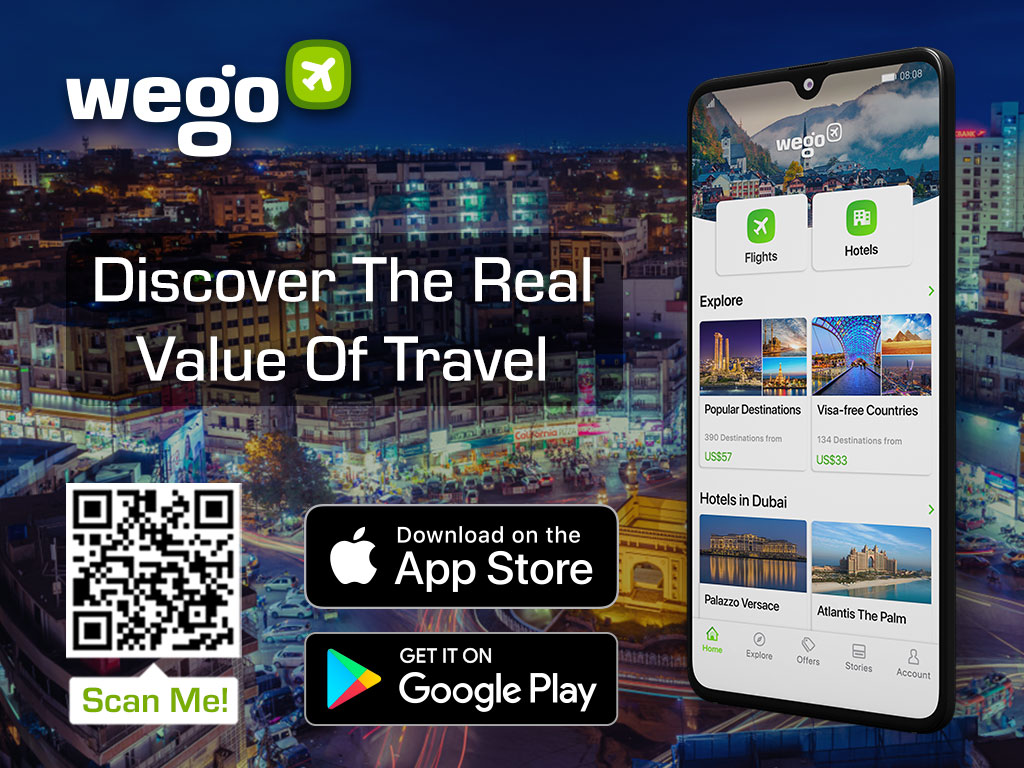