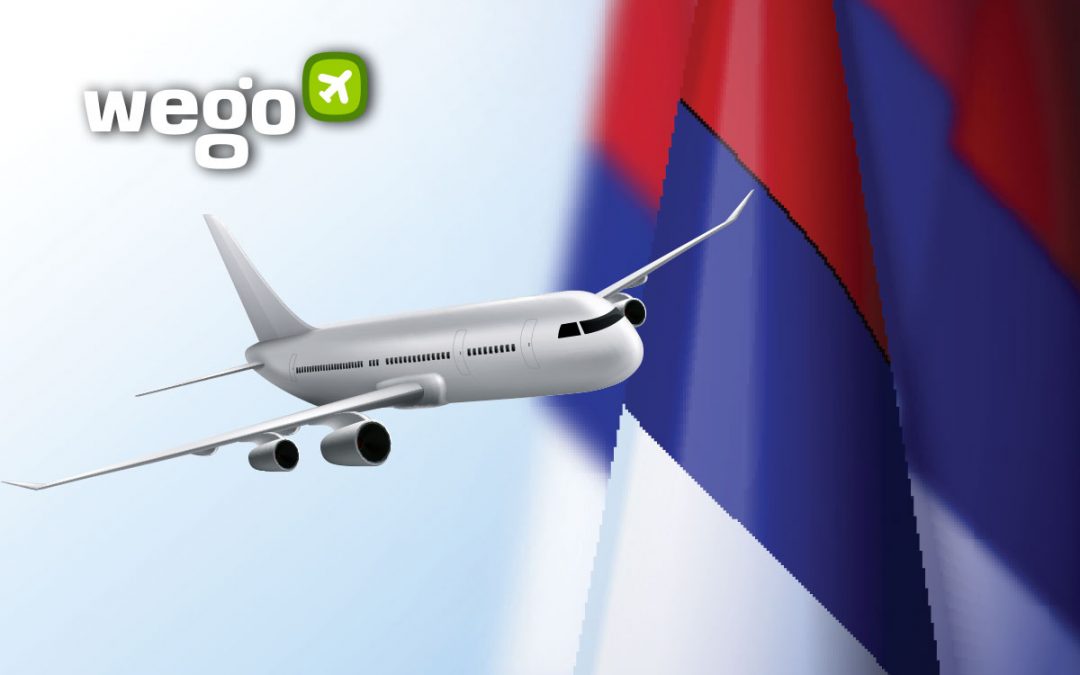 With the latest developments between Russia and Ukraine, several countries have agreed to momentarily halt flight operations to and from Russia. Restrictions on current flight schedules have made travel to Russia a challenging affair.

In response to the ban on Russian flights, the Russian Civil Aviation Authority has also decided to close off its airspace to airlines from 36 nations. 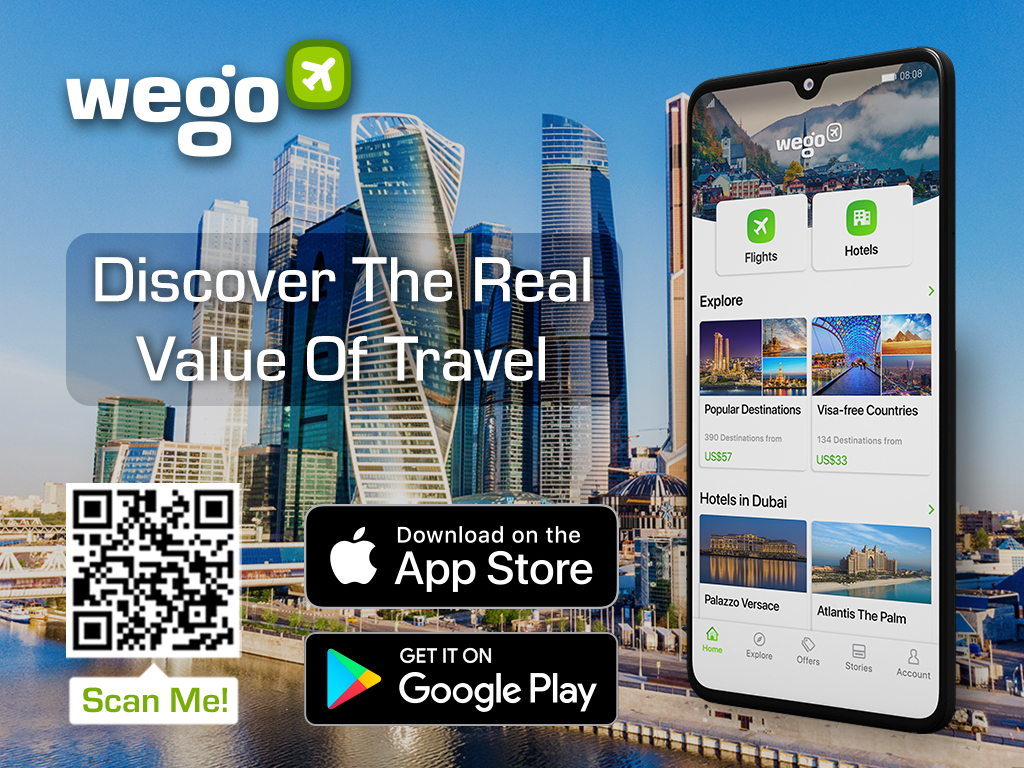 Amidst the flight ban, most airlines have opted to take a detour and bypass the Russian airspace. Inbound flights from the countries mentioned below are now banned from entering Russia:

In addition to the flight bans mentioned above, the Russian Ministry of Foreign Affairs has also prohibited the entry of a list of representatives from the EU into Russia, including:

Most EU countries have banned Russian airlines, including the major carrier Aeroflot. Several flights were cancelled, while some were forced to return to Russia following the new developments and the no-fly zones.

Active at 19:00 UTC — nearly all airspace in Europe is now unavailable to Russian flights as North Macedonia joins the list of states prohibiting flights. https://t.co/3GtCYRmZUQ pic.twitter.com/M3bDRskC4D

Flights from Moscow’s Domodedovo and Sheremetyevo airports displayed dozens of cancellations last week, including flights to Paris, Vienna and Kaliningrad. Russia flights will not be permitted to fly over or land at any airports in the countries mentioned below:

The risk of intentional targeting or misidentifying civil aircraft has led to most countries prohibiting flights to and from Russia. The European Union has decided to suspend all Russian-owned, Russian-registered, as well as Russian-controlled aircrafts from the EU airspace.

Countries like Germany have also imposed a 3-month ban on flight operations with Russia. Only humanitarian flights will be allowed into the country. Poland’s territory borders with Ukraine are still open, and restrictions over paperwork have been relaxed, allowing easy inflow of Ukrainian residents into the country.

The United Kingdom and United States have also advised their residents against travelling to Russia at the moment. 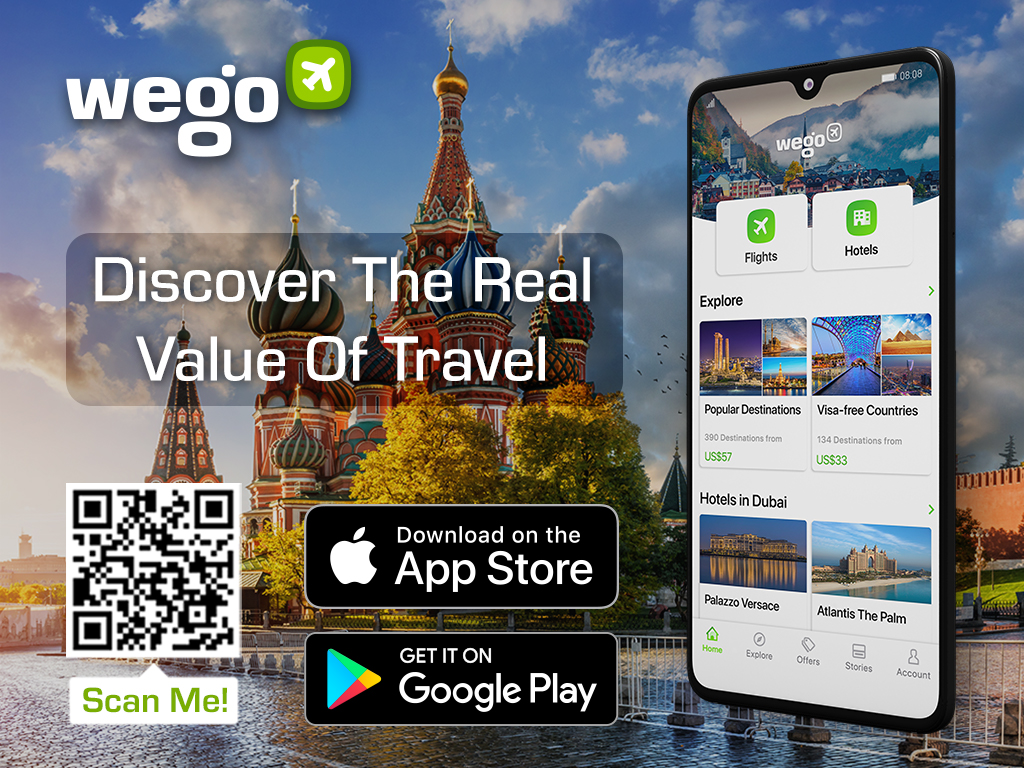