Tarout Island has been developed by the Saudi authorities with the aim of preserving heritage, replenishing the environment, and promoting tourism. It has quickly garnered travellers’ attention, thanks to its rich history and scenery.

Keep reading to know why the island lives up to its hype and why you need to visit it soon. Tarout Island lies in the Persian Gulf, about six kilometres from the coast of the Eastern Province. It is the second-longest island in the Gulf, stretching over 70 square kilometres.

The island is connected to Al Qatif by two causeways and can be easily reached by public transport or private taxis.

The island’s history goes as far back as pre-5000 BC. Unsurprisingly, Tarout is regarded as one of the most ancient places to be inhabited by humans. The island is the namesake of the Mesopotamian goddess ‘Eshtarut’ – the goddess of love and war – and was the centre of the Dilmun Kingdom in 3000 BC.

The island also served as the middle point for the trade activity between Mesopotamia (present-day Iraq) and the eastern parts of the Arabian peninsula. In fact, in the Middle Ages, the island was named Darīn after its main harbour. 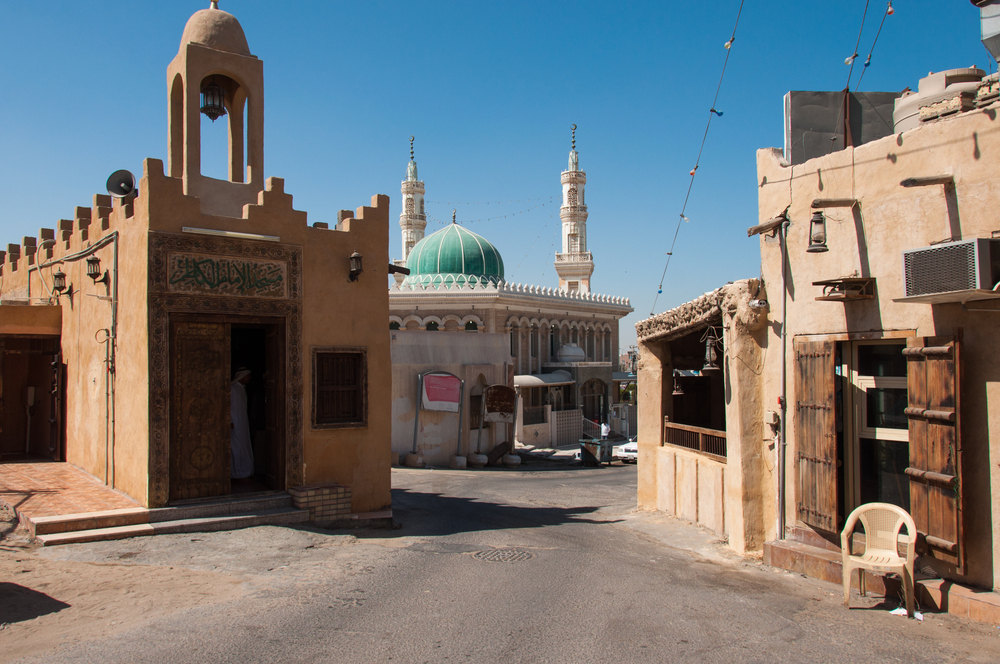 Tarout Island: Things to do

The island’s rich past translates to several archaeological attractions for history buffs.

The highlight of the island sits atop a hill and most probably acted as a defence barrier in its heyday. Today, its timeworn walls tell its stories through detailed inscriptions.

Climb up the castle’s three surviving towers to enjoy panoramic views of the island. Walk to the centre of the castle to see the famous water spring, Eain Alawda, and its fabled genie, Da’aid’e. Visit the surrounding villages to get a glimpse of antiquity in the form of labyrinths of walkways, carved teak balconies, and arabesque engravings.

The castle is open to tourists after 4 PM. The entry is free, but it’s worth splurging on a tour guide if you want to hear local stories about the castle.

One of the several peculiar things about the island is its travelling markets which move across towns during the weekdays. They offer shoppers everything from antique trinkets to groceries and clothes.

Here are some of the prominent markets on the island:

Complete your trip to Tarout with an evening picnic at the Dareen Corniche. Those travelling with children should take advantage of the playground and inflated slides. Enjoy the sunset with luscious street food sold by the local vendors.