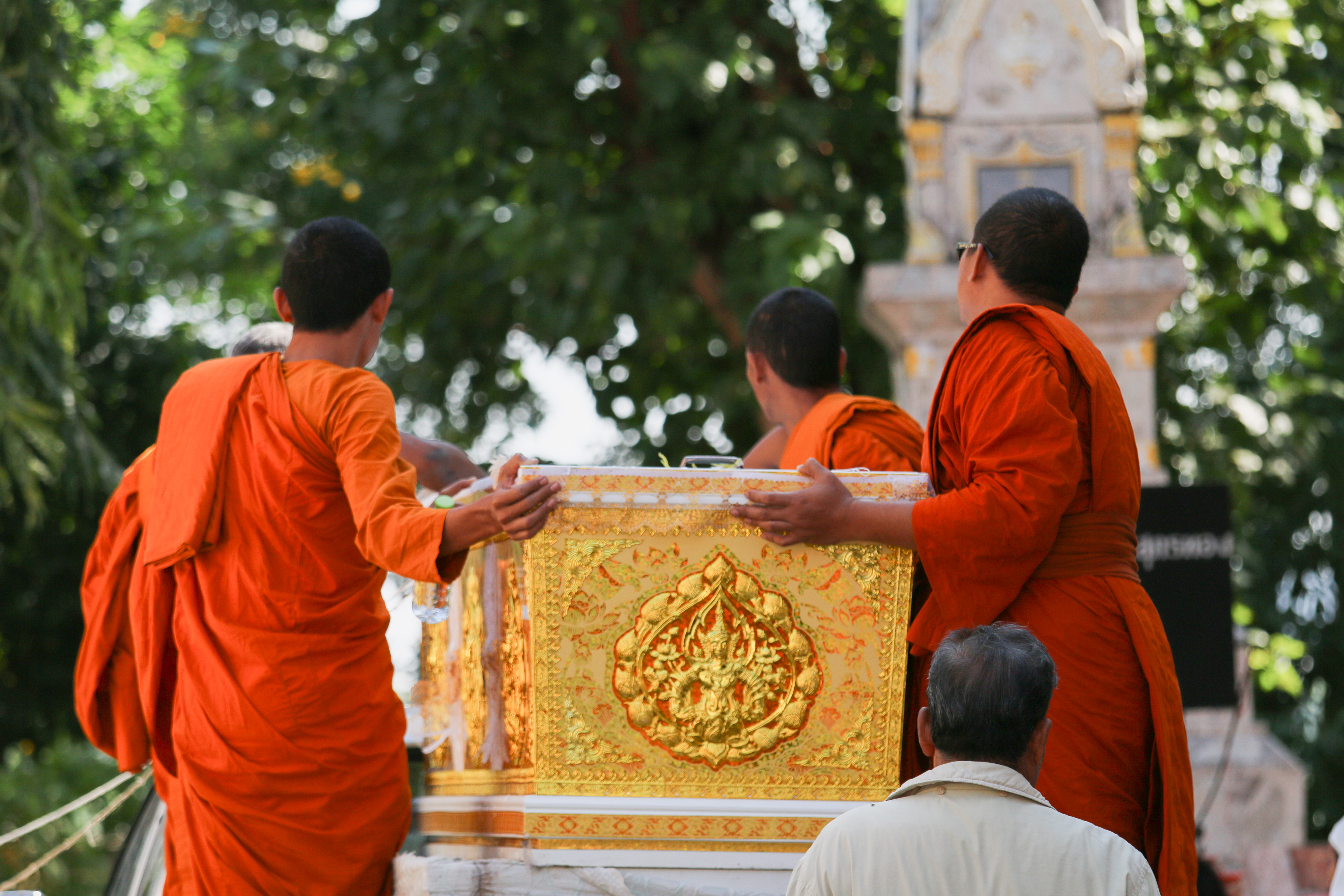 Cultural idiosyncrasies and learning about them and how to manoeuvre them is something that fascinates me. Being myself half-English and half-Egyptian, you could say it comes somewhat naturally.

Now that’s been all fine and dandy in my travels around Europe and the Middle East and in meeting and dealing with people from all over. However, my first trip to Thailand was a humbling reminder that there are just some cultures which are totally alien to me.

Without a doubt my total inability to speak Thai was a factor here, added to the fact that most of my stay was in the northern province of Isaan, where almost nobody I met spoke English (let alone Arabic).

However, even when dealing with Thais who did speak English, there was a cultural barrier I couldn’t overcome.

For the most part, I would observe that between western and near-eastern cultures most of the foundational principles of propriety, etiquette, and politeness are one and the same. The only differences are what you might call “window dressing”.

So, whether you’re dealing with a Yemeni, a Russian, or an Englishman, there are certain things you can fall back on to “play it safe”.

The so-called “Far East”, however, turned out to be a different matter entirely.

One of the more interesting displays of this cultural divide was the funeral (or wake) for a Buddhist priest in neighbouring Sakon Nakhon province, which my equally baffled English father and I had the privilege of attending.

Given that this was a Buddhist priest (of notable local standing, I believe), the ceremony we attended was in the grounds of a sizeable Buddhist temple called Wat Pa Sutthawat.

The first thing we spotted as we entered the temple grounds was a chap with a cart selling lottery tickets. I found this truly extraordinary, given that nowhere between Arabia and the Atlantic would this be anywhere near appropriate.

However, it soon became clear why this was totally acceptable in Buddhist Thailand.

There was no mourning to speak of, nor any signs of outward grief or sadness from any of the dozens, or even hundreds, of people attending.

On the contrary, people were happily chatting to one another and enjoying the food that was offered to all within the temple grounds.

I think to call it a celebration would be a stretch, but there was no evident sense of loss for the man who had passed. It seemed that this was more of a recognition of the fact that he had just made the journey from this life into the next, which did not seem to bring with it any sense of sadness.

For all of our talk about those who pass on going to a “better place”, we who are the inheritors of the Abrahamic traditions in the West and Near-East still mourn those who pass. Tears and sadness are part and parcel of funerals and wakes.

But for once I saw what was, ostensibly to me, a true lack of outward grief. Naturally, I cannot speak of what went on in the hearts and heads of those around me, but there seemed to be no need to adhere to a sombre mood, feigned or otherwise.

Looking back on it, perhaps this really was the most genuine acceptance of what us Abrahamic folk talk about; evident in the English phrase to “pass on”, in reference to the fact that the deceased are not lost, but have merely gone elsewhere.

It was only in Isaan, Thailand where I saw what was preached also being practiced in this regard.

As far as I could tell from my uninformed standpoint, this truly was more about the man who had lived and would continue on in the next life, rather than the sadness of those he left behind.