The Red Sea Project: Everything We Know About Saudi Arabia’s Ambitious Project 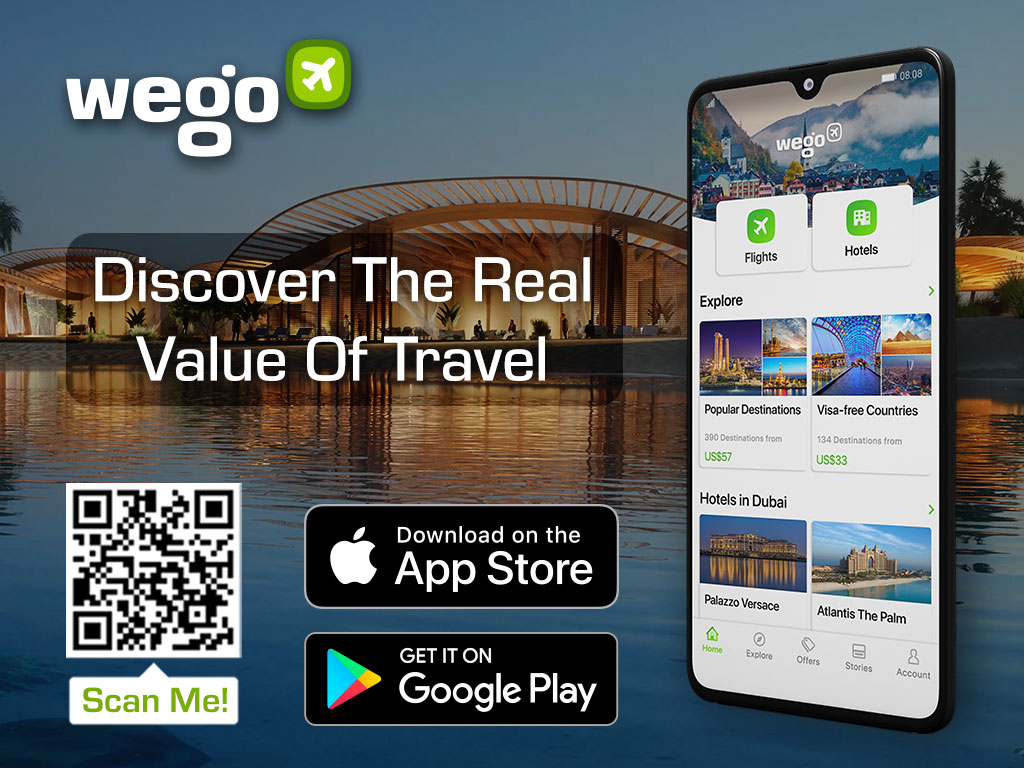 The first phase of the project has already been underway and is currently on track to welcome its first visitors by the end of 2023, by which time the international airport and the initial four hotels are projected to have been completed.

Here is everything you need to know about the Red Sea Project in 2022.

What is the Red Sea Project? 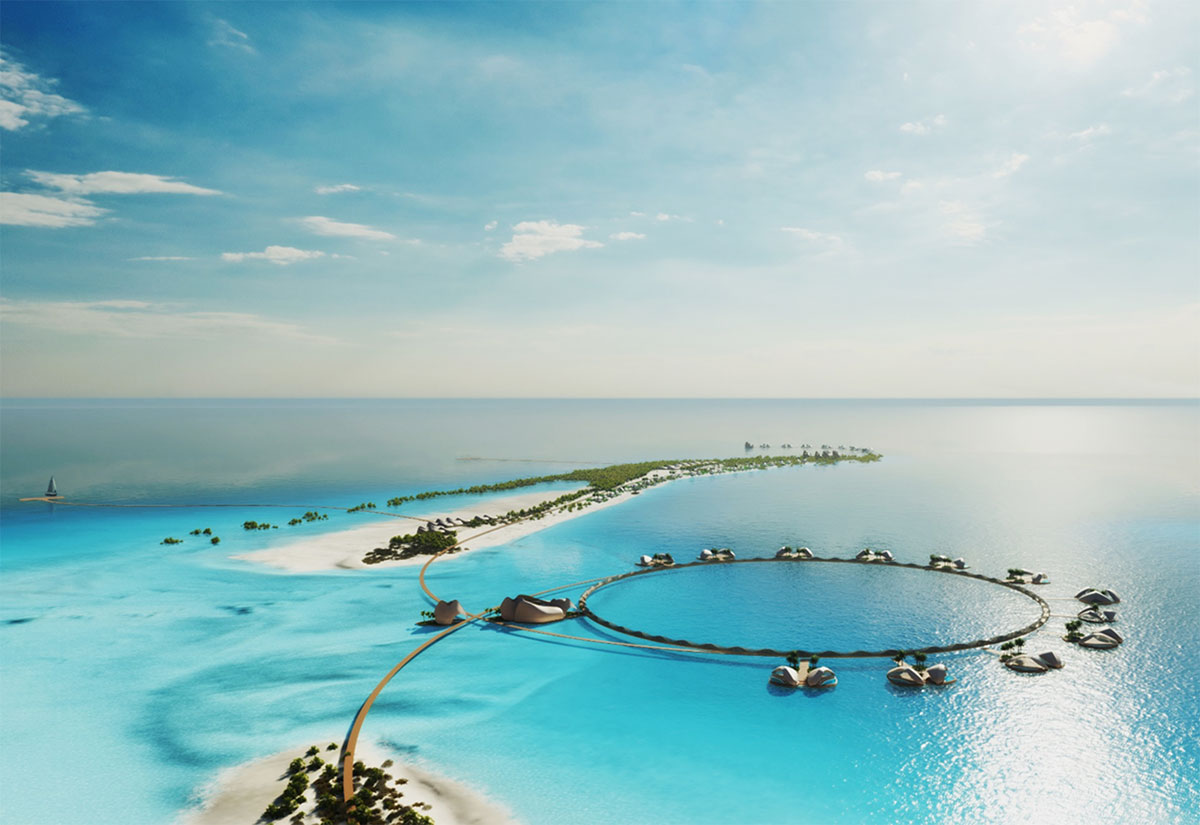 The Red Sea Project is a massive luxury and sustainable tourism undertaking encompassing a vast nature reserve consisting of some 90 pristine islands, dormant volcanoes, heritage sites as well as coral reef dive areas. The mega tourism project covers a total area of approximately 28,000 square kilometers, which is easily the size of Belgium!

The Red Sea Project will offer scores of luxury hotels, championship-grade golf courses, a new coastal town, an international airport, a marina, and many more, all in a bid to provide an exclusive experience of unparalleled diversity for discerning global travellers.

When will the Red Sea Project be completed?

The Red Sea Project is a part of Saudi Arabia’s Vision 2030, an initiative with the aim of propelling the country’s tourism scene onto the world stage. Two phases are outlined in the project’s timeline.

As aforementioned, phase one will be completed at the end of the year 2023. The second and final phase of the project is to be fully completed by the year 2030, by which time all 22 islands and 6 inland sites will have been developed, and the construction of the planned 48 hotels will have been constructed.

Will the Red Sea Project be environmentally friendly? 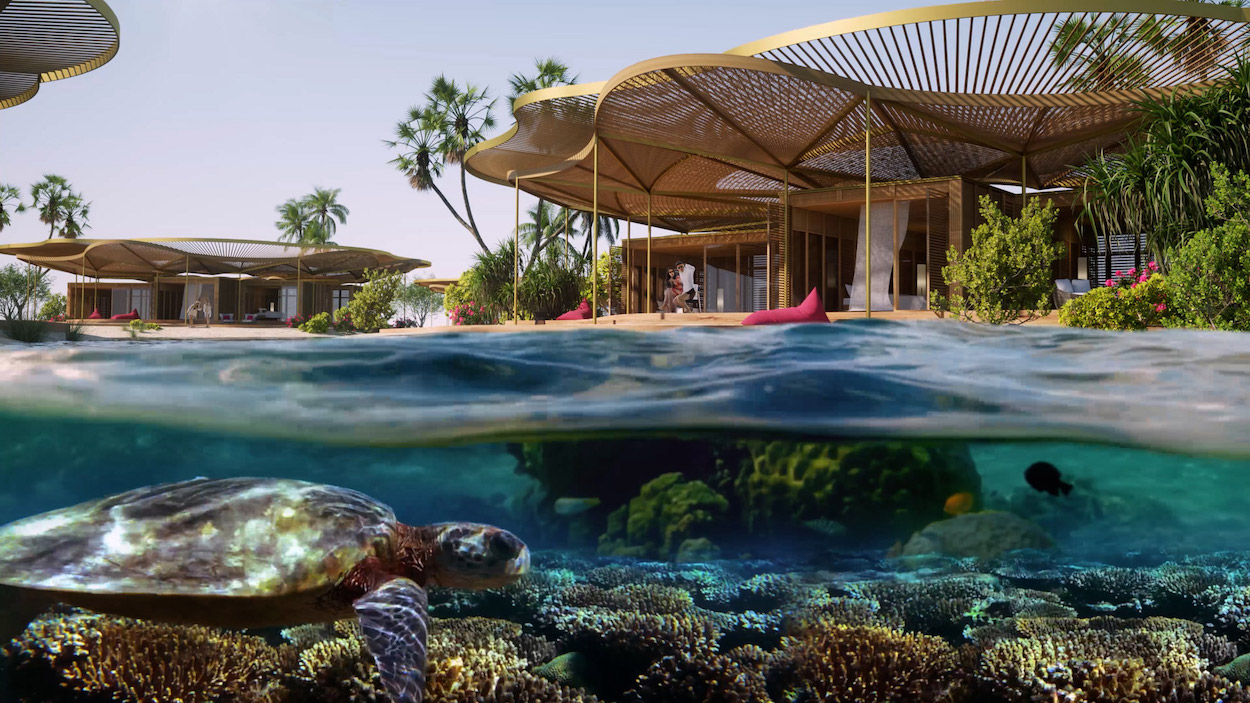 One of the numerous objectives the Red Sea Project hopes to achieve is to protect, preserve and enhance the local environment, as well as to set a new standard in sustainable development.

This means that the Red Sea Project is committed to mitigating carbon dioxide emissions, waste production, and light and noise pollution. It will also maintain a preservation level equivalent to that of a marine protected area.

Additionally, new habitats are also being created through landscaping, to enhance and strengthen the natural state of the island. New beaches and lagoon will thus emerge and assist in raising the level of the land and protect the island against rising sea levels.

What is the Red Sea Project’s latest milestone?

It has recently been announced that the Red Sea Project’s development is going smoothly and as planned. Part of the latest announcement is that the environmentally friendly and sustainable tourism project is expected to welcome its first visitors by the end of 2023.

As for other developments, under the guidance of His Royal Highness Prince Mohammed bin Salman, The Red Sea Development Company (TRSDC) has announced the launch of the Coral Bloom project.

In essence, the Coral Bloom project is the development of Shurayrah, the gateway island of The Red Sea Project, on the west coast of Saudi Arabia. This dolphin-shaped island features incredible flora and flora boasting a special relationship to its coral reefs.

It is therefore paramount that the development taking place at the island sets the standard for revolutionary architecture and sustainable design.

The Shurayrah resorts will make up the majority of the 16 hotels in phase one of the project, due to open in 2023. From a remarkable vision to a groundbreaking reality, development is constantly unfolding on Shurayrah Island as the world’s most ambitious regenerative tourism undertaking gradually starts to materialize. 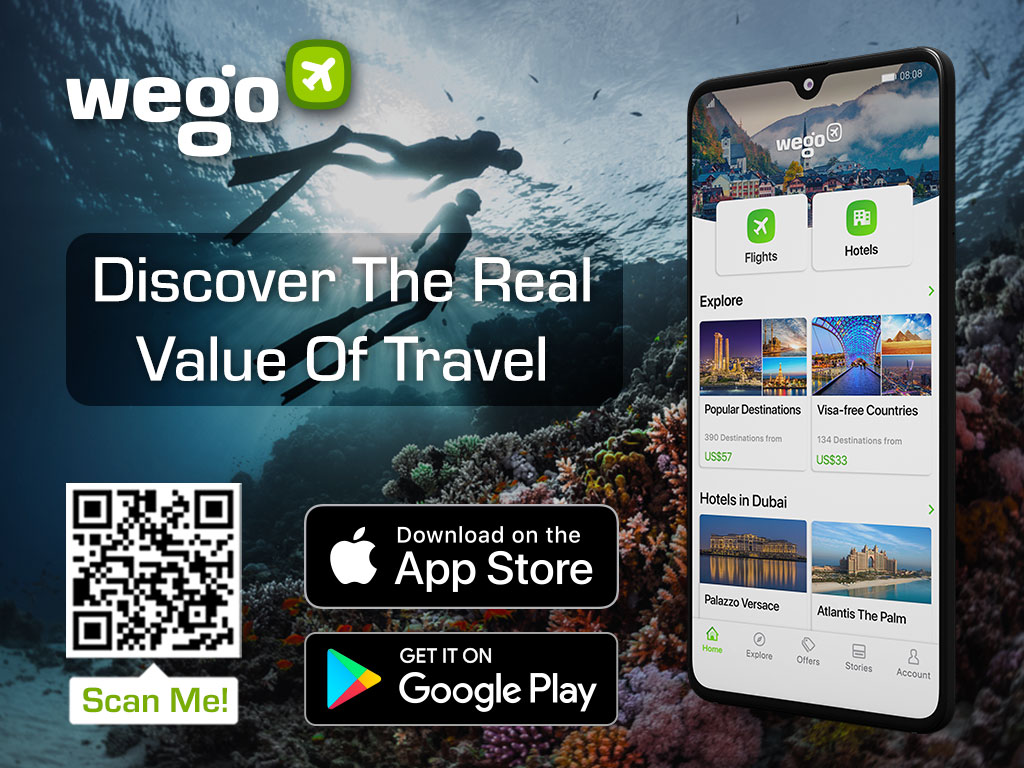