No Vacation This Year? These Creative People Are Recreating Their Holidays at Home and the Results Are Amazing

Author Bryant H McGill once said that the realities of the world seldom measure up to the sublime designs of human imagination.

Sometimes, what we imagine is more adventurous and fun than the real deal. So all those people who have had their bookings cancelled and vacations postponed because of this pandemic, make your own holidays! 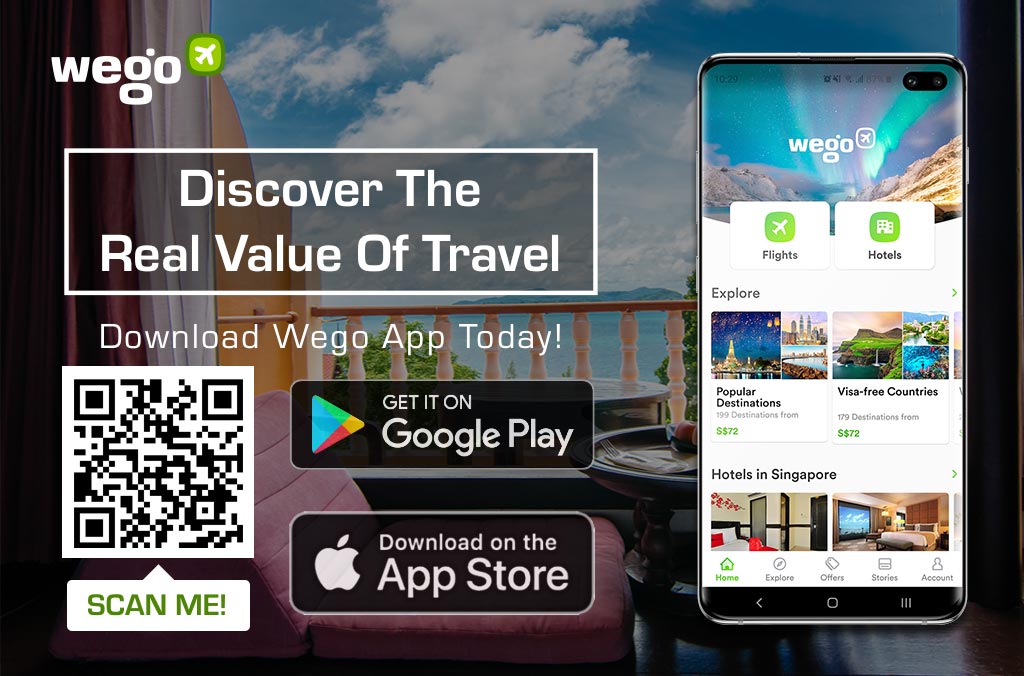 Here are a few ways in which many families are recreating holiday experiences in their own homes:

All Aboard… in the Living Room!

Current view. We’re all settled into this new flight. Expecting to see some napping this afternoon as no-one can sleep properly on planes and we barely slept overnight. I suspect the jetlag is going to be nasty at the end of this! pic.twitter.com/DudUEXAkOY

There were some rules to mimic a flight but the children were free to move around. To top it all, the family had meals on their lounge chairs with “cheeseburger surprise” and “lasagna a la freezer” served with “choice of 1 litre alcoholic beverage”!

The adventure didn’t stop there. The family also recreated an entire Disneyland experience!

We’ve been watching video tours of Disney parks and enjoying simulated rides as part of Project “Let’s make up for not being at Disneyland Paris for our daughter’s 10th birthday!” pic.twitter.com/owyEGxDYEF

Sun and Sand at Home

That their much-awaited trip got axed wasn’t as bad as the prospect of facing a disappointed two-year old. So Mom Denyse and little Jack from Tennessee missed nothing as she went about recreating a beach in her sunroom with a “sandy shore”, palm trees, bubble machine, and inflatable pool.

As Denyse says, there are all kinds of stuff around the house that you can use to create your own vacation. She admits that the pool isn’t only for her son but also for herself as she “kicks back in that pool in the evenings with a glass of wine”!

Trail runner Rory Southworth — and his team of 30 climbers — did a virtual climb of 5,364 metres by trudging up stairs, back steps, even up ladders!

Southworth says that he did Snowdon on his bottom step, Ben Nevis on the seven stairs down to his garden; and ran up the hill at the back of his garden 29 times to scale Scafell Pike.

He climbs all kitted out and also has a tent pitched in his living room. You can watch the team’s virtual trek to Everest base camp here.

Of the many number of ways that parents have used old trampolines to create lockdown dens for children, or just a chilled out place to have some drinks and dinner…turning the trampoline upside down remains the coolest!

An anonymous father in the UK turned his huge trampoline upside down and installed fairy lights on the roof and some old curtains to the sides. His children had a ball dancing underneath!

A skiing instructor from UK used his mounting hoard of wooden pallets to spend a day building a ski lift by attaching a chair to a rope and pulley system. He spent another day putting it through rigorous testing and tweaking to make sure it was safe. And then his daughters had a fun ski holiday experience at home!

Steve Cross built the ski lift because he also had already built a ski slope alongside their tree house. His daughters had used it for winter sledging but never tried to ski on it before.