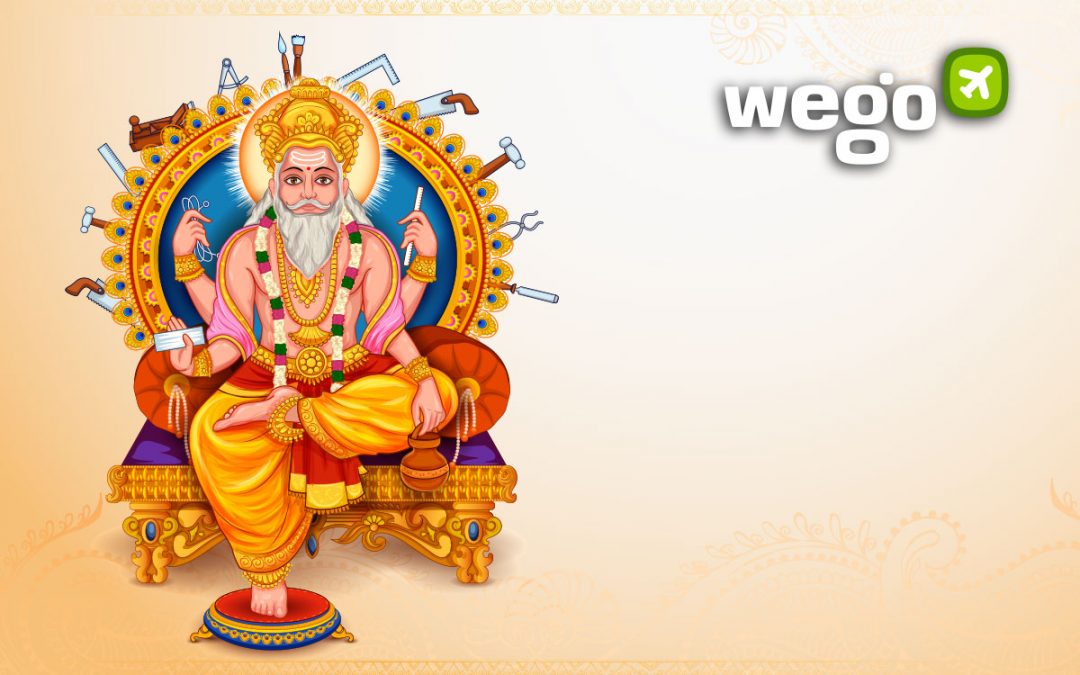 Vishwakarma 2021: When and How to Celebrate?

According to sacred Hindu tradition, Vishwakarma is known as the Divine Engineer of the world. Like every other God, Vishwakarma is assigned a day that is his birthday or Jayanti. 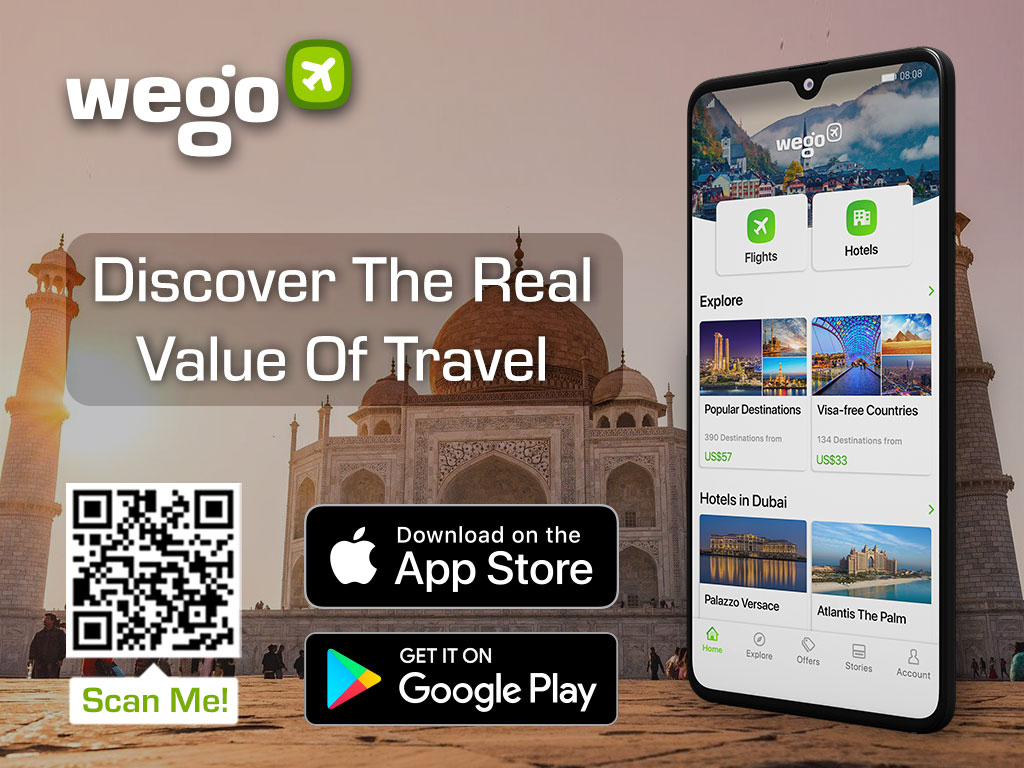 Vishwakarma Jayanti, also known as Vishwakarma Puja, marks the birth of the Hindu god, Vishwakarma, who is referred to as the divine architect.

According to legends, Vishwakarma built palaces, weapons and buildings for the Gods and is believed to have constructed the holy city of Dwarka where Krishna ruled. The festival of Vishwakarma Puja is observed primarily in factories and industrial areas.

Vishwakarma Day is a restricted holiday and is observed every year on September 16th or 17th on the Gregorian calendar. This year, it falls on Friday, 17 September 2021. It is celebrated in the month of ‘Magh’ as per the Hindu calendar.

Where is it usually celebrated in India?

In the northern states of India, especially in Bihar, Vishwakarma Puja is sometimes observed after Diwali. In the southern state of Kerala, it is held on the day of Rishi Panchami. On this day, various rituals are performed in temples as well as workplaces.

How is Vishwakarma usually celebrated?

On the day of the festival, Lord Vishwakarma is worshipped by devotees. His idol is situated in decorative pandals with beautifully decorated flowers.

Architects, carpenters, engineers, artists, mechanics, and factory workers take a break from work to worship and clean and oil their machines and tools in factories and offices. The craftsmen worship their tools on this day and refrain from using them. They offer prayers to Lord Vishwakarma to bring them success, protect them and keep their work and livelihoods secure. Several workplaces even declare their annual bonus on this day as well.

In some regions, there is also a tradition of flying kites on this day and people sometimes show off their wealth by sticking currency notes on their kites. 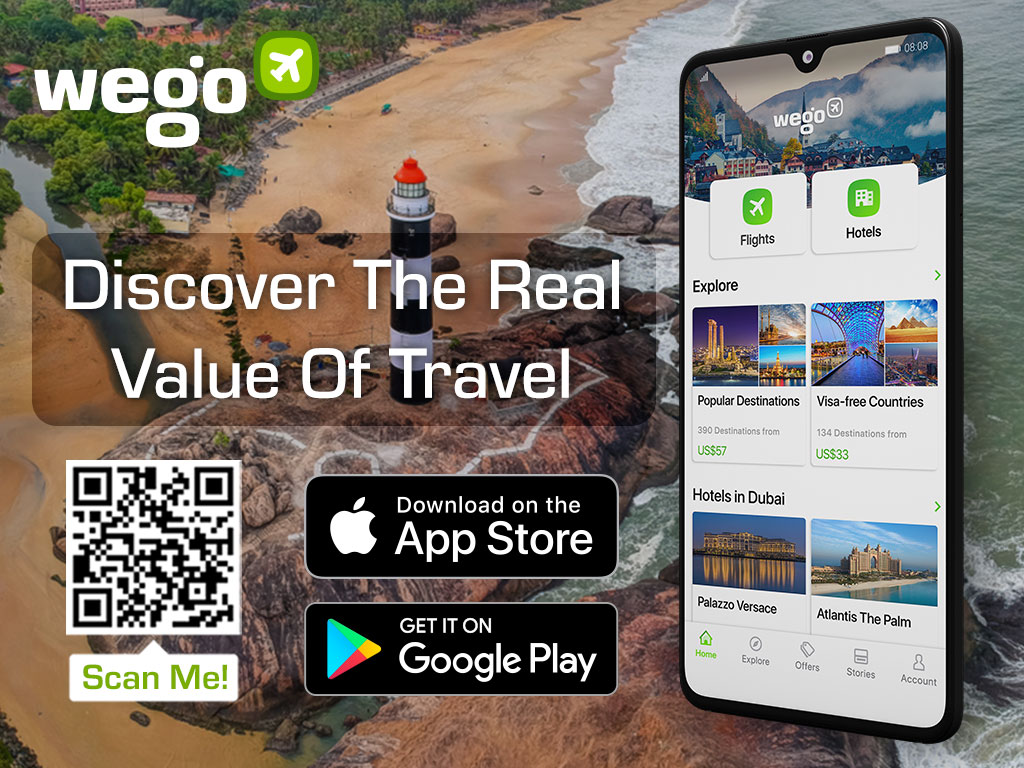