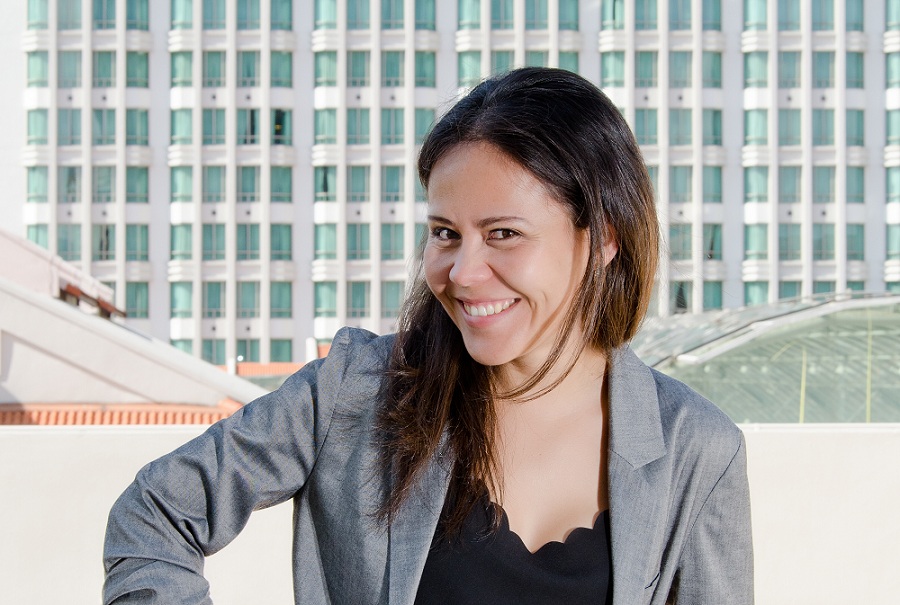 Blanca Menchaca was born in Mexico, studied in Australia and now lives in Singapore. She flies around the world on a regular basis, thinks nothing of heading to Norway for a long weekend, and believes a flight of 30 hours is ’not really that long’. To refer to Menchaca as a global citizen is therefore very fitting.

Add to this her role at one of the Asia Pacific’s fastest growing travel search companies, Wego.com, and the love of all things travel clearly runs hard and fast through her veins. Menchaca holds the position of Director of Performance Marketing and Social Media for Wego and has been referred to as part of a new generation of women pushing online travel forward, in what’s become an extremely digital industry.

“So far some of the highlights for me have been seeing our fan base grow from 300 to almost 300,000 in one year,” she said of her time with Wego. “I’ve watched our brand receive international recognition outside of our headquartered base in Singapore, and the growth and consolidation of our marketing team from just a couple of people to now a strong and highly skilled team in Singapore, Indonesia and India.”

Digital marketing and the online era has bought about an entirely new generation of travel professionals and Menchaca represents the new world order in one package.

“Digital marketing in the online travel realm is moving rapidly into real time bidding advertising which is great for performance driven campaigns,” she noted. “There is still big potential for mobile advertising, especially in emerging markets like Indonesia and India. There are just so many more cool things you can do with rich media advertising formats; it’s a very exciting time.”

According to Menchaca the online travel realm is booming, especially in Asia where a large percentage of travellers are flying for the first time. “Low cost airlines have facilitated this of course, along with metasearch tools such as Wego which doesn’t discriminate by airlines, we simply help users identify the best prices, and that’s perfect for the budget traveller.”

Women are increasingly moving up the ranks of not only the travel industry in general but there is a far greater presence within the online sphere than ever before. Menchaca believes there’s been accession of females that are new to the industry, but also a growing flow of women moving across from more traditional marketing channels.

“I don’t think the approach is that much different [to men], but women in general tend to be more intuitive. I also think some women will work harder because traditionally men tend to get the top positions with greater ease, especially in emerging economies and in Asia.”

According to Menchaca some of the greatest errors made in digital marketing is not measuring performance, although performance measurement methods remain a contentious subject in the field. “At the same time you can’t realistically expect that you can measure everything.”

This article appeared in Web In Travel, June 2012