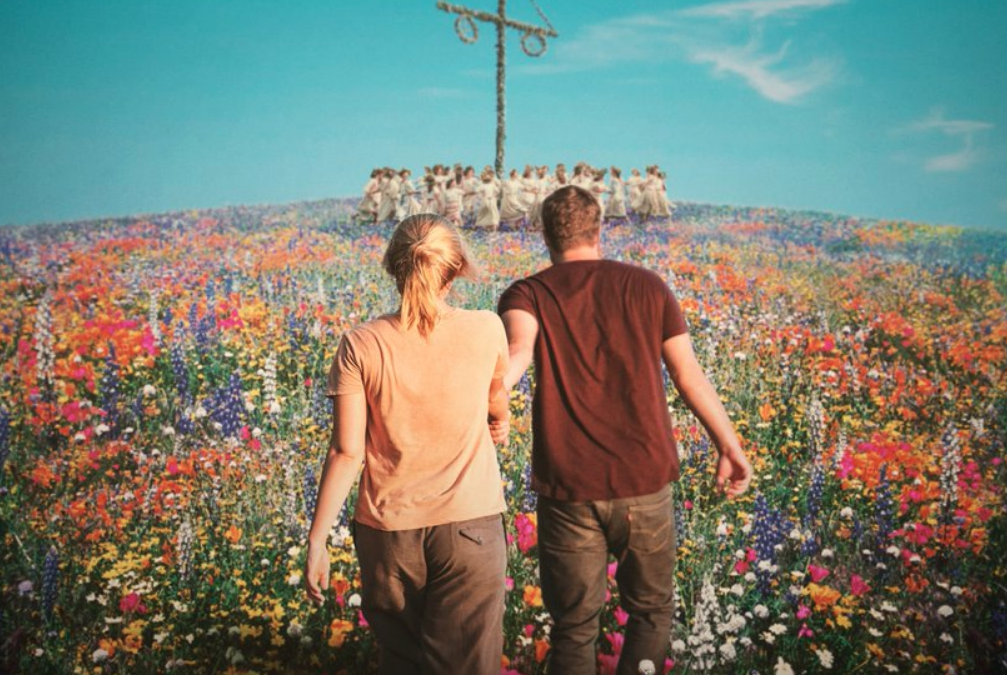 The critically-acclaimed Midsommar by Ari Aster is another stunning addition to the genre’s canon. Combining a supernatural narrative with mesmerising on-location visuals, it showcases the juxtaposition between beauty and monstrous evil.Despite the story taking place in a Swedish village, the film was actually shot in the Budapest countryside. You can visit the area to immerse yourself in its bounteous atmosphere, where thankfully there aren’t actual pagan cults around.

That said, Midsommar isn’t the only horror film boasting picturesque, visitable locations. Here are some other places where you can unleash your inner scream-queen. 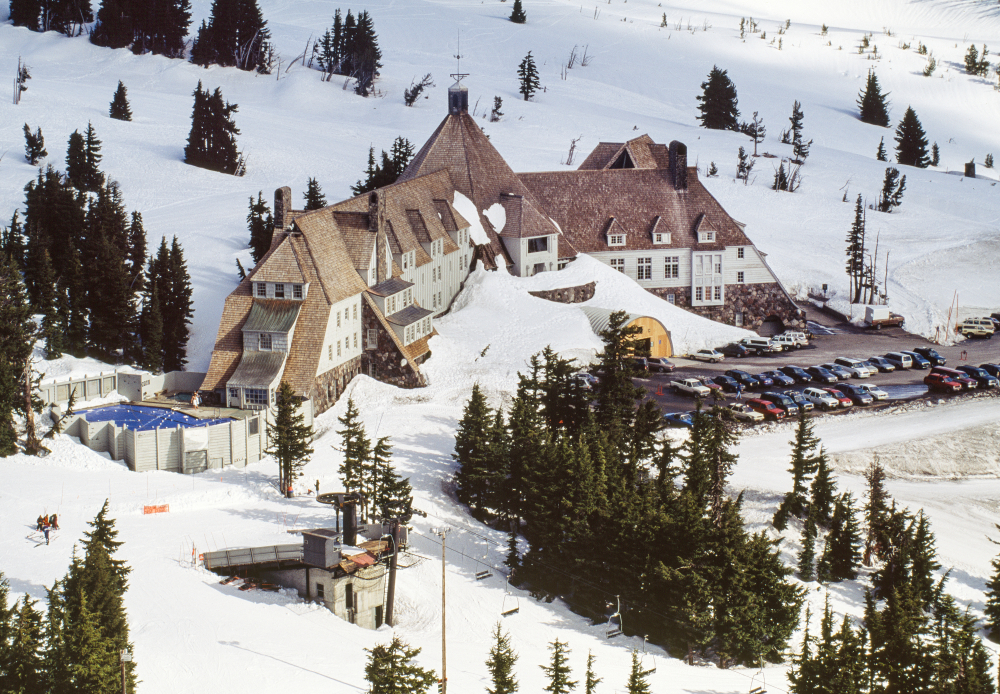 The frigid exterior scenes of Stanley Kubrick’s paranoid spine-chiller were shot here, but this mountain lodge and resort hotel in Mount Hood, Oregon doesn’t close for the winter.

Besides its photogenic facades, it offers skiing activities year-round, and even hosts Shining-themed functions. After all, all work and no play makes Jack…Well, watch the film, and you’ll find out.

Dumfries and Galloway – The Wicker Man 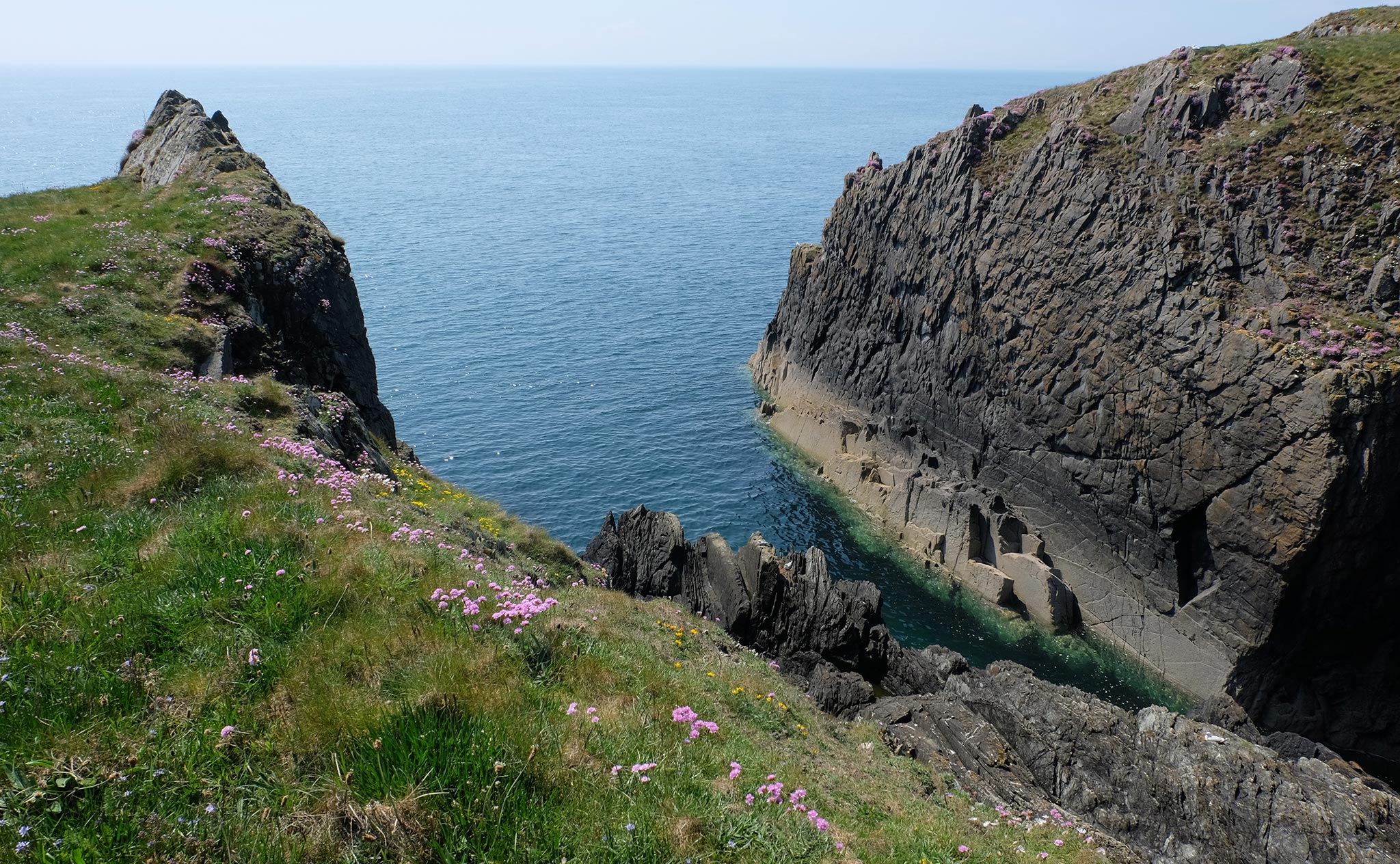 © Helen Rapp, Helen On Her Holiday.com

The small-town aspects of this Scottish region, intermingled with breathtaking natural scenery, forms the inescapable, insular environment of the 1973 British classic.

As you visit the iconic Green Man pub or Lord Summerisle’s castle, the film’s cultic undercurrents hang in the air. Such is the film’s legacy on the area that an alternative music festival was named after it, complete with a burning effigy. 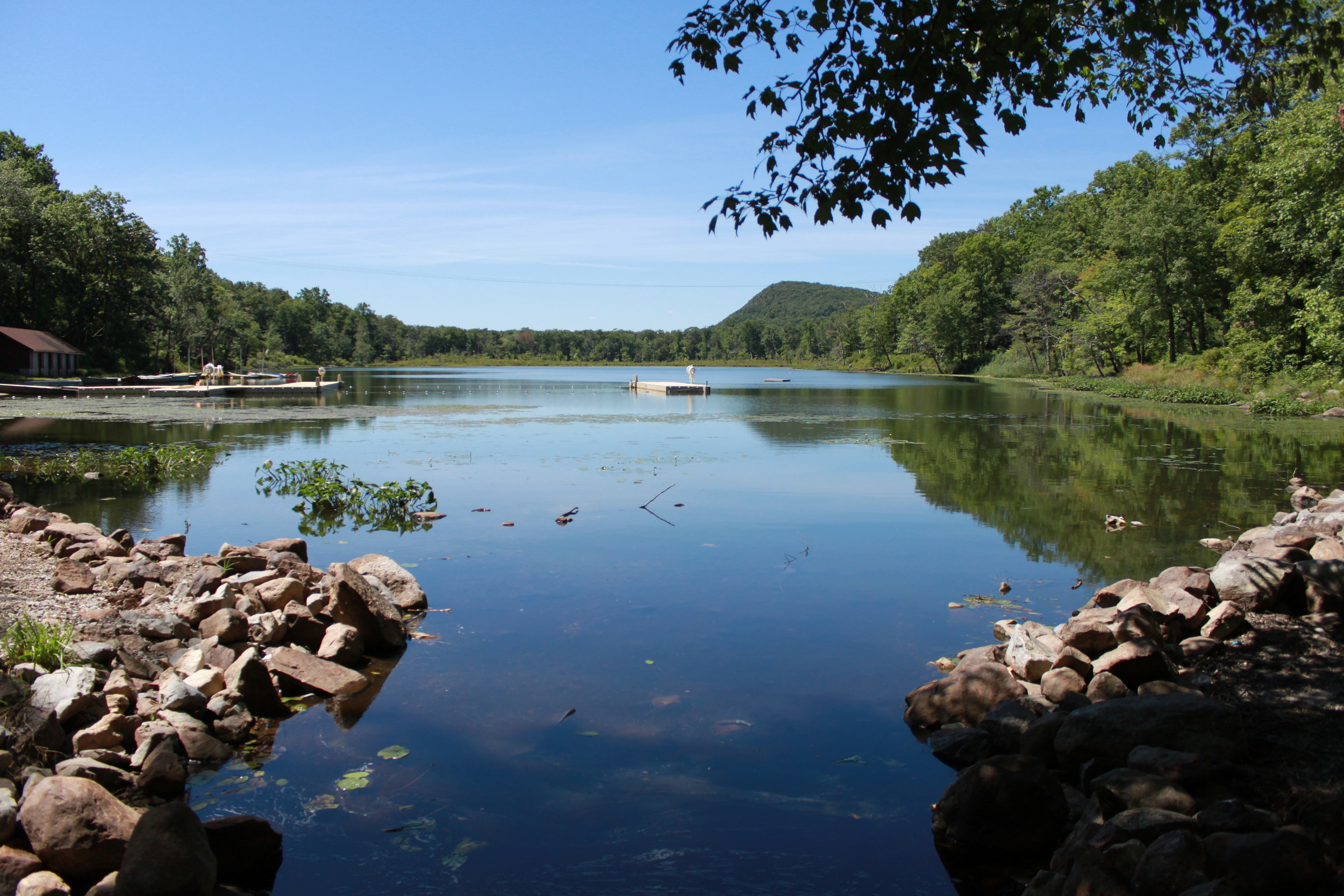 The slasher franchise that introduced Jason Voorhees to the world was shot in this Boy Scouts camp and is private property, only accessible during guided Crystal Lake tours that are snapped up in seconds.

For the privileged few who get to see the campground’s key locations, you can take photos on the lake, but pray that nothing jumps out from the water. 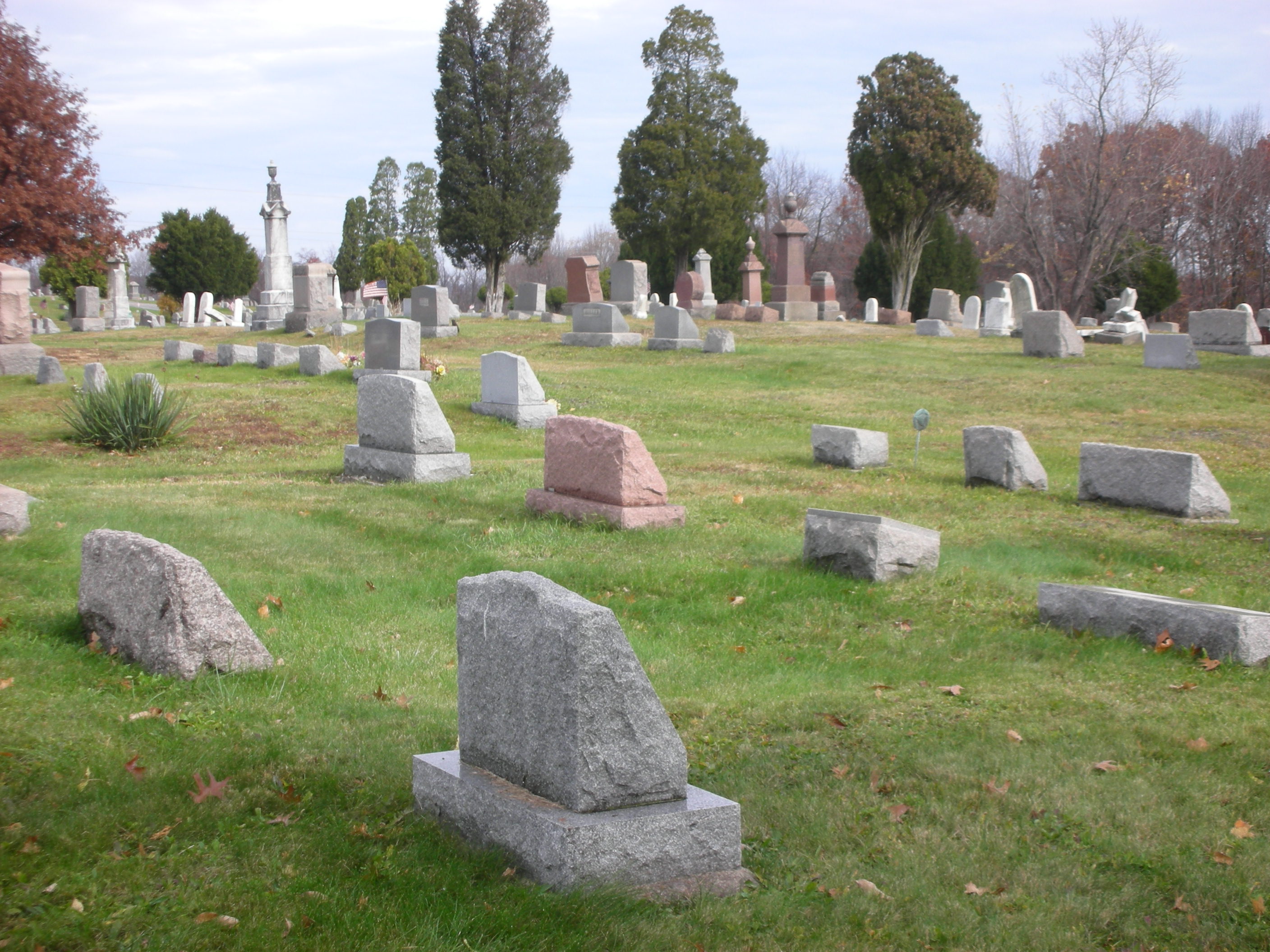 The locale of the cemetery has become a staple of the horror genre, having immortalised itself in the opening scenes of George Romero’s seminal film.

Now a site of pilgrimage for zombie fans, you might find yourself looking over your shoulder, wary of undead strangers, while surveying the gravestones that appear in the film.

Monroeville Mall – Dawn Of The Dead 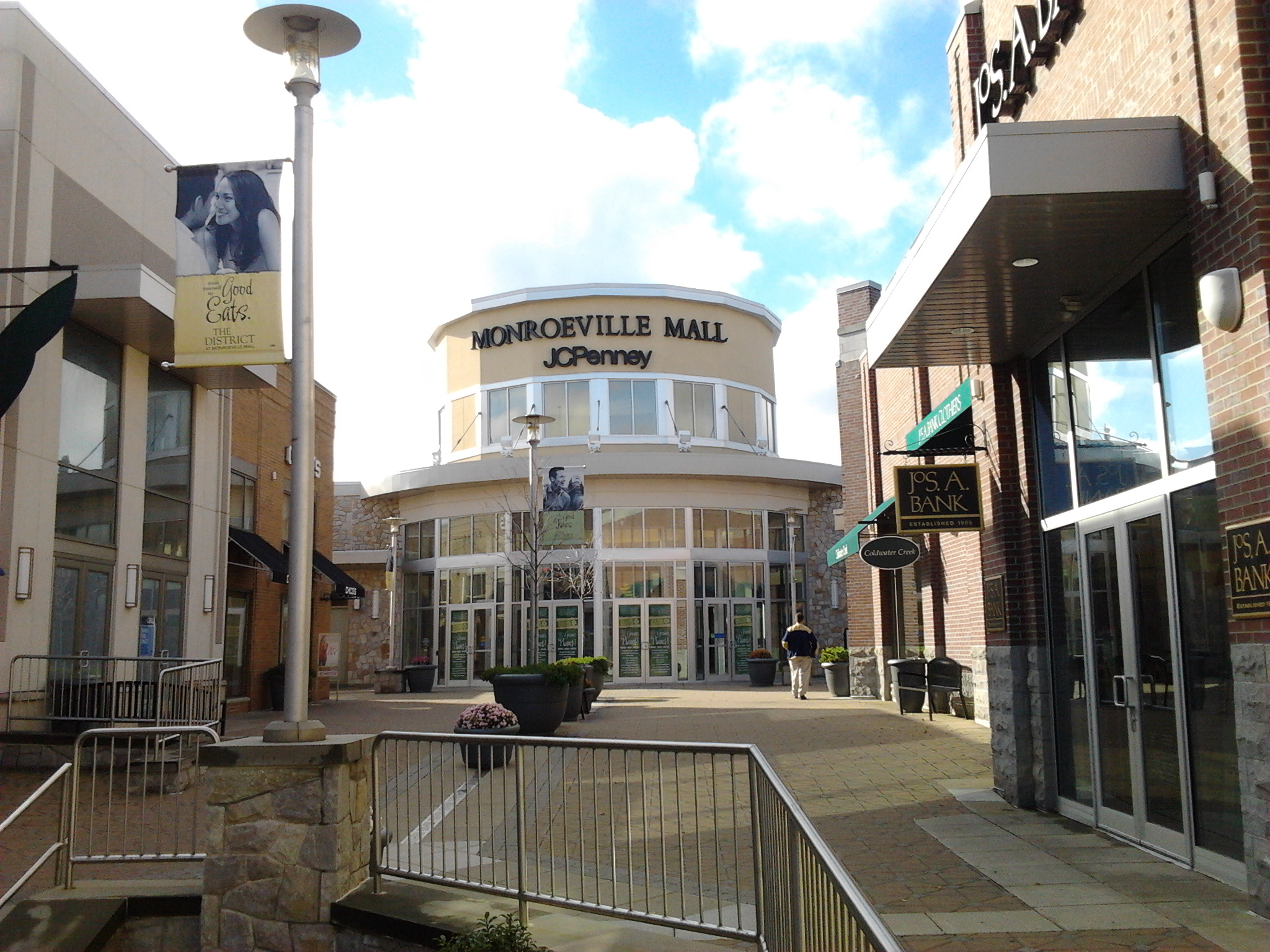 The site of George Romero’s second zombie film elevated the genre by infusing it with observations on consumerism and capitalist America. It also made this Pennsylvania shopping centre infamous among horror fans.

You’ll get a blast of nostalgia roaming its halls, and there are even after-hours tours and a Living Dead Weekend festival to flesh out your zombie nightmares.

Not just used in the 1959 film, the remarkable Mayan Revival architecture of this building is also featured in Blade Runner and the Buffy The Vampire Slayer series.

With its distinctive out-of-time concrete reliefs backdropped with panoramas of downtown Los Angeles, many filmmakers have become enamoured by the versatility of its look, perfect for sci-fi, villain lairs, or avant-garde video productions. 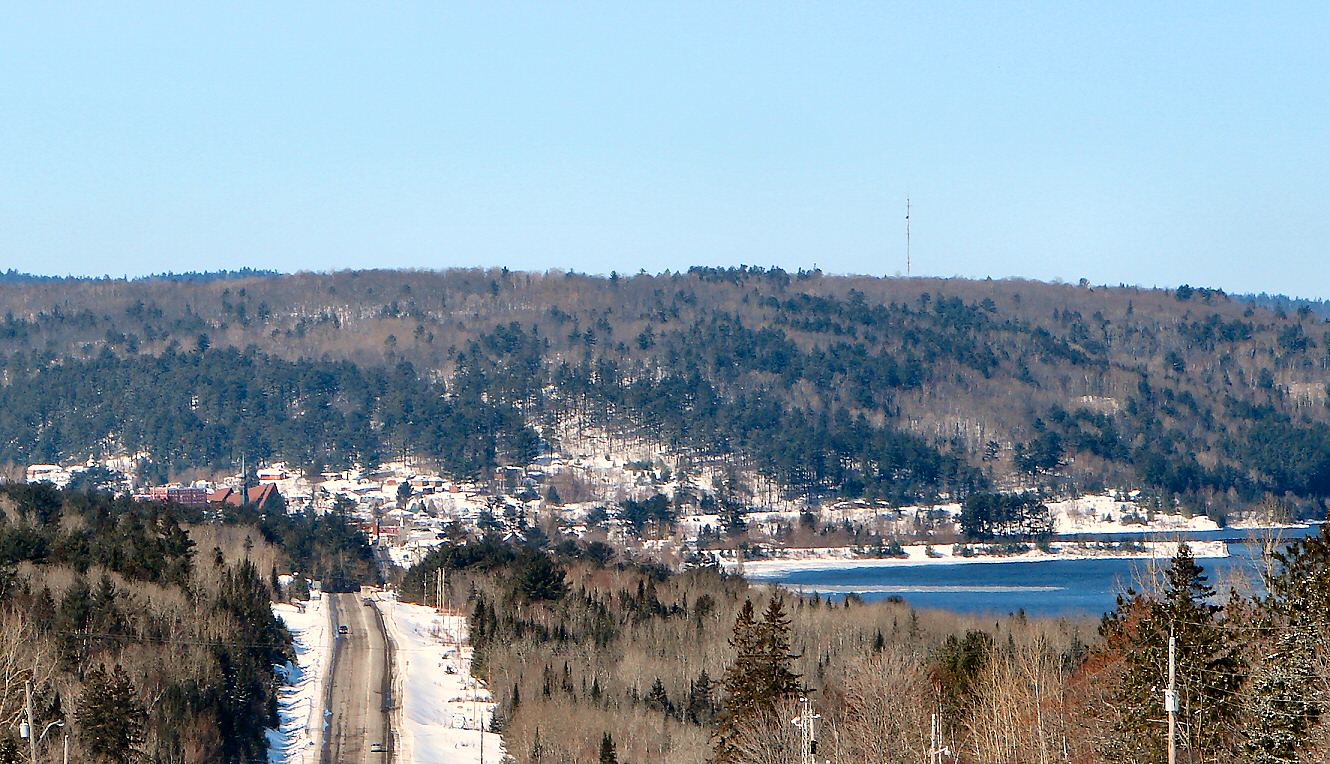 Shooting in the isolation of Northeastern Ontario was no easy feat, but ultimately contributed to this film’s unsettling tone and performances of the cast.

Chosen for its semblance to New England’s forested undergrowth and foliage, support from the local community helped to depict the 17th-century atmosphere crucial to the narrative, suffusing natural beauty with palpable undertones of ominous dread and loneliness.

This vast forest is a popular destination for outdoor activities from camping to kayaking, but gained a newfound reputation after the success of the found-footage pioneer. A sense of being watched creeps up whenever you trek through the less populated areas.

Be careful to stay on the trails though, because we all know curiosity kills the cat. Or, in the case of these woods, student filmmakers. 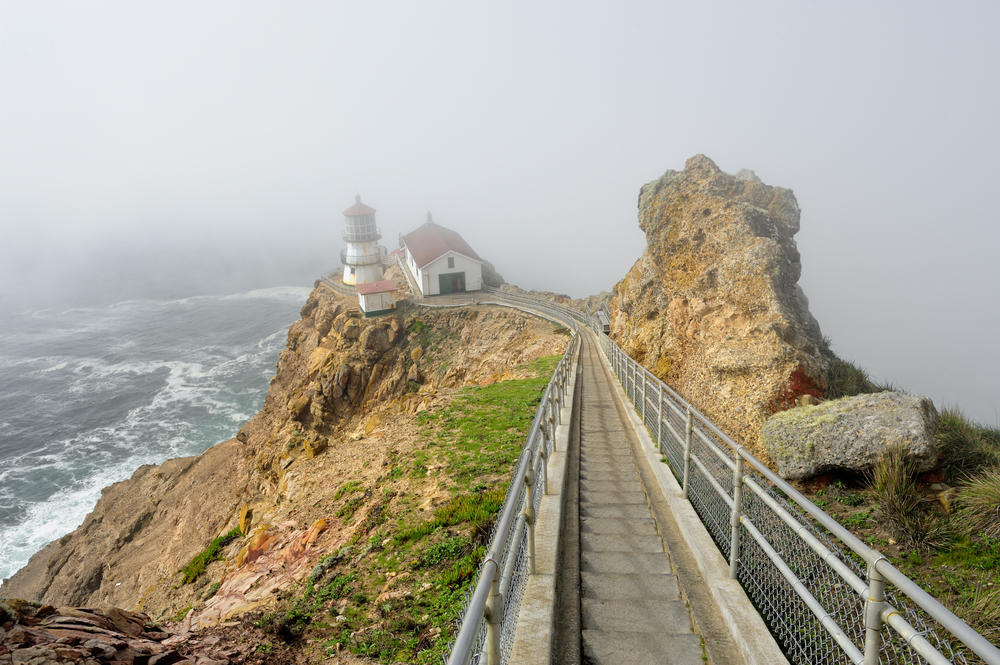 Fans of John Carpenter’s films will remember this scenic location from his 1980 ghost story. Shrouded in actual fog for most of the year, it’s a chilling location to visit. On clear days, though, the view of the sea is incredible, and you can check out the lighthouse’s interior as well. But as thick clouds roll in, you’ll get ominous chills just like Stevie Wayne.

Ouarzazate – The Hills Have Eyes 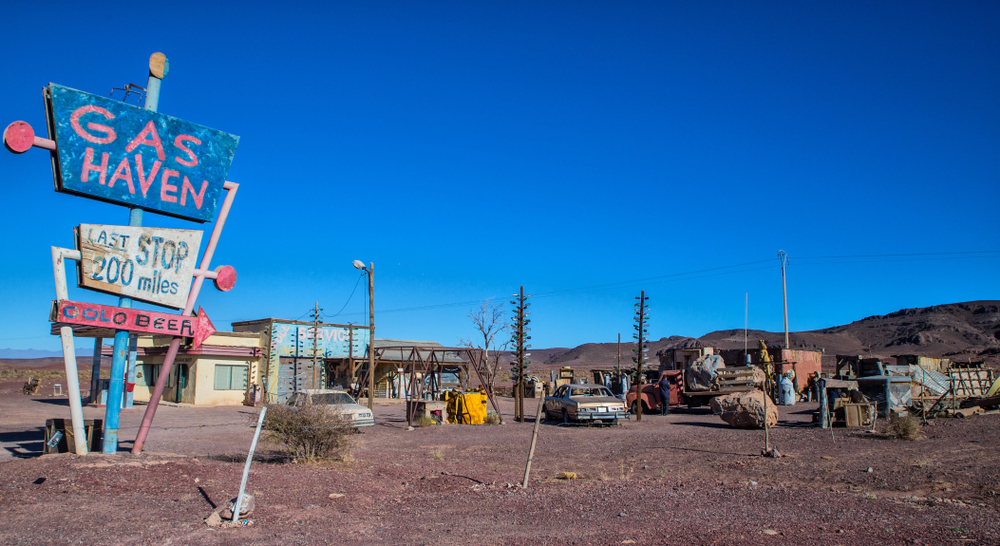 Situated along a highway in Morocco, just outside of Hollywood’s ‘Door To The Desert’, lies an abandoned gas station that features in the pivotal scene of this 2006 slasher remake. Eerily decrepit and dilapidated, the dust-covered remnants of American products and cars scream bad news but make for an unforgettable photo location.

Don’t be fooled though; you know there’s no gas to be found here.

Maybe it’s the decaying spires, or cavernous rooms imbued with secrets, but mansions and manors have been a reliably eerie location for horror films. Netflix’s The Haunting of Hill House uses Bisham Manor, but Ettington Park in Warwickshire, where the original 1963 film was shot, is far more imposing.

And yes, you can spend the night here.

Even though the jungles of Manaus were the other primary location for this Amazon fright fest, this botanical garden has featured in many other films. Hollywood makes full use of its tropical environment to simulate locales the world over. From The Lost World to adventure films, the variety of settings lets you imagine your own horrific scenarios.

Locations worth screaming for

Films that use actual locations for shooting emphasise a reality that soundstages and green-screen backgrounds can’t. That creepy factor can be so compelling that it inspires fans to visit the filming sites, looking for a deeper connection to their favourite horror stories.

As you find more locations to check out, be aware that most other places are private property, or not accessible to the public. Unless, of course, you’re looking for a horror story of your own. Don’t say we didn’t warn you, though.