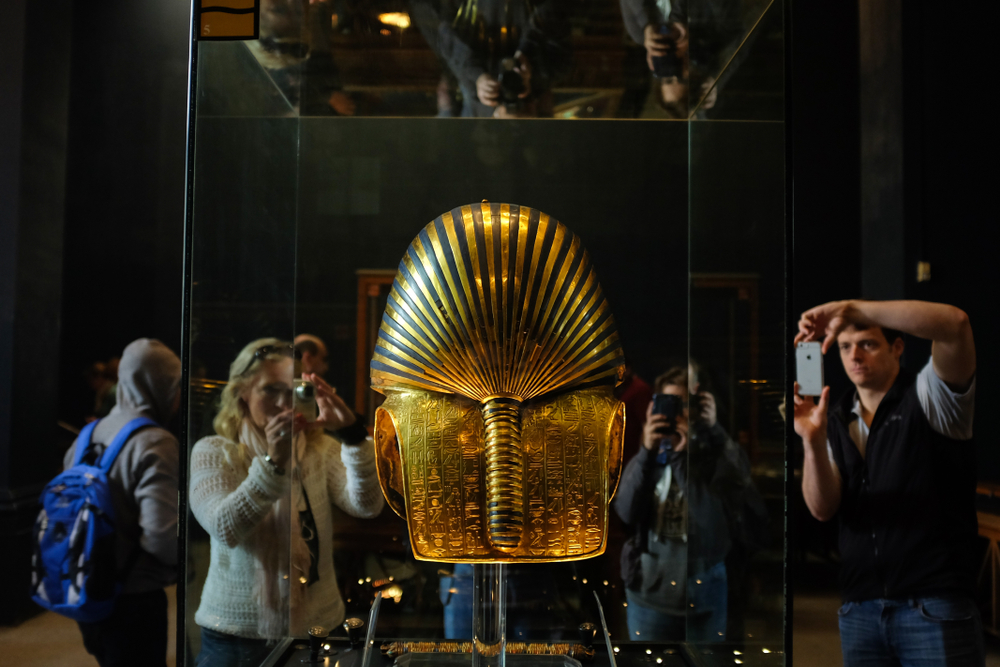 An Appointment With the Pharaoh: Face to Face with King Tutankhamun at the Egyptian Museum

A visit to Egypt can include many things. Places like Sharm el Sheikh and Hurghada are popular international destinations, and the Blue Hole is a major draw for divers. Others come to see the fabled Sphinx and Pyramids of Giza. 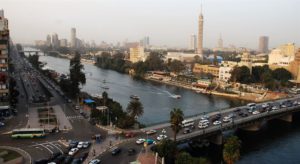 And then there are those of us who want to come face-to-face with the most famous pharaoh in history: Tutankhamun.

Ironically, perhaps, it is precisely because he was such a fleeting figure in his own time that he is so famous today. The boy king was forgotten almost as soon as he died. So, while grave robbers over the millennia were eager to get their greasy paws on the priceless artefacts buried with the great pharaohs (think Ramesses II or Khufu), Tutankhamun was forgotten, and his tomb not sought out.

It is to this interesting historical twist that we owe a debt of gratitude, because Tutankhamun’s tomb was left unmolested for thousands of years until it was finally discovered by the famed British archaeologist and Egyptologist Howard Carter in 1922. 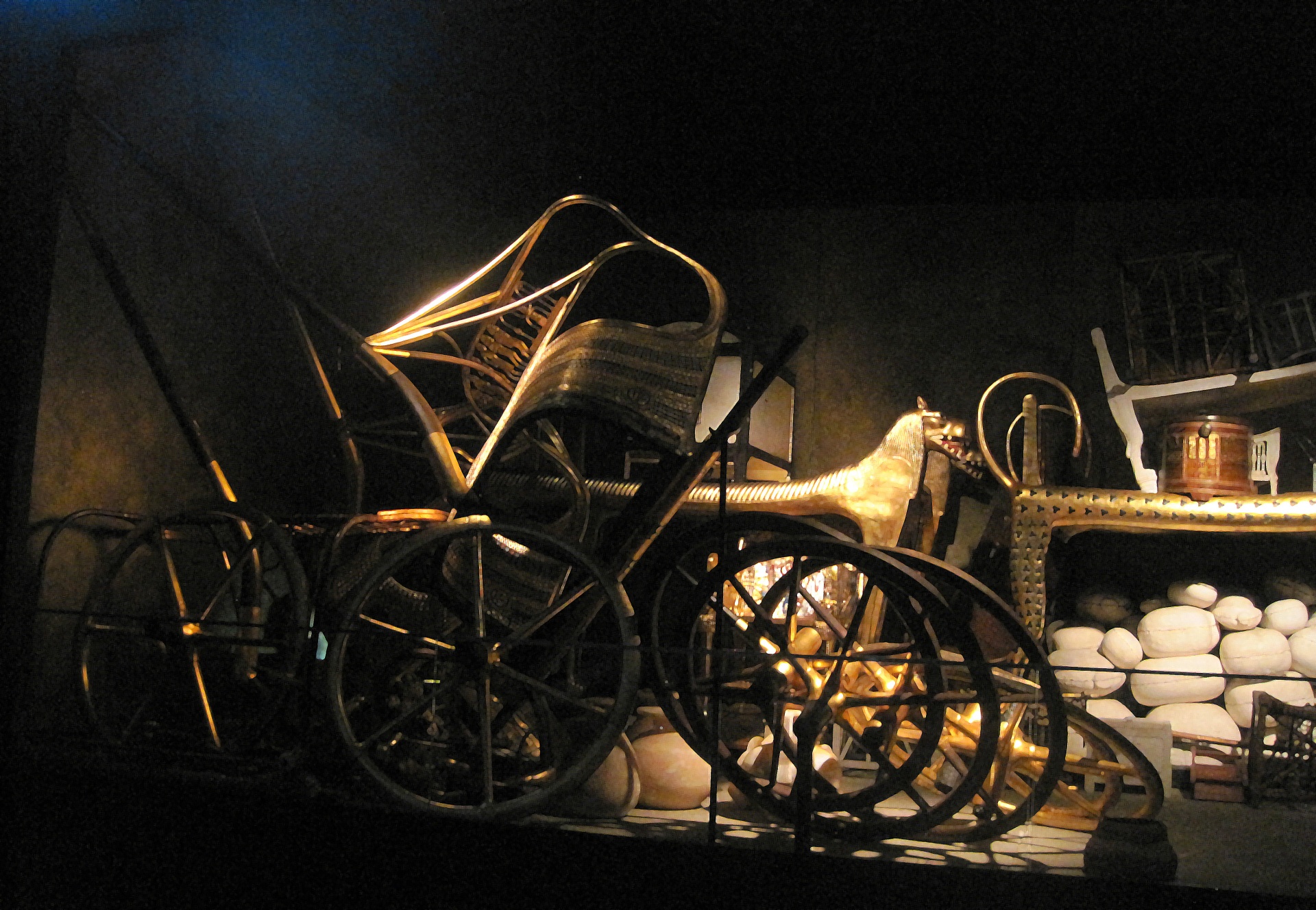 Because of this, the historically insignificant King Tutankhamun is the most well-known pharaoh in our day and age, and there are more artefacts from his tomb than from any other pharaoh to my knowledge.

Somewhat sadly, this means that the Egyptian Museum in Downtown Cairo is rather like the Louvre. People often give everything else a merely cursory glance as they beeline for the exhibit that shows the boy king’s golden death mask, rather like how visitors to the Louvre just head straight for the Mona Lisa.

This is not to say that coming face-to-face with the death mask is not a breath-taking experience. Just shy of 2 feet in height, the mask of solid gold and semi-precious stones is truly beyond value, and a true work of art and craftsmanship.

To look “King Tut” in the face, so to speak, is to see the face of a young man who, for his brief reign, was at the pinnacle of the greatest civilisation in the world at the time, more than three thousand years ago.

But there is a lot more to this museum than King Tutankhamun’s death mask. Flawlessly smooth carved statues of kings who died millennia ago are on display, such as Amenhotep, Menkaure, and Akhenaten. 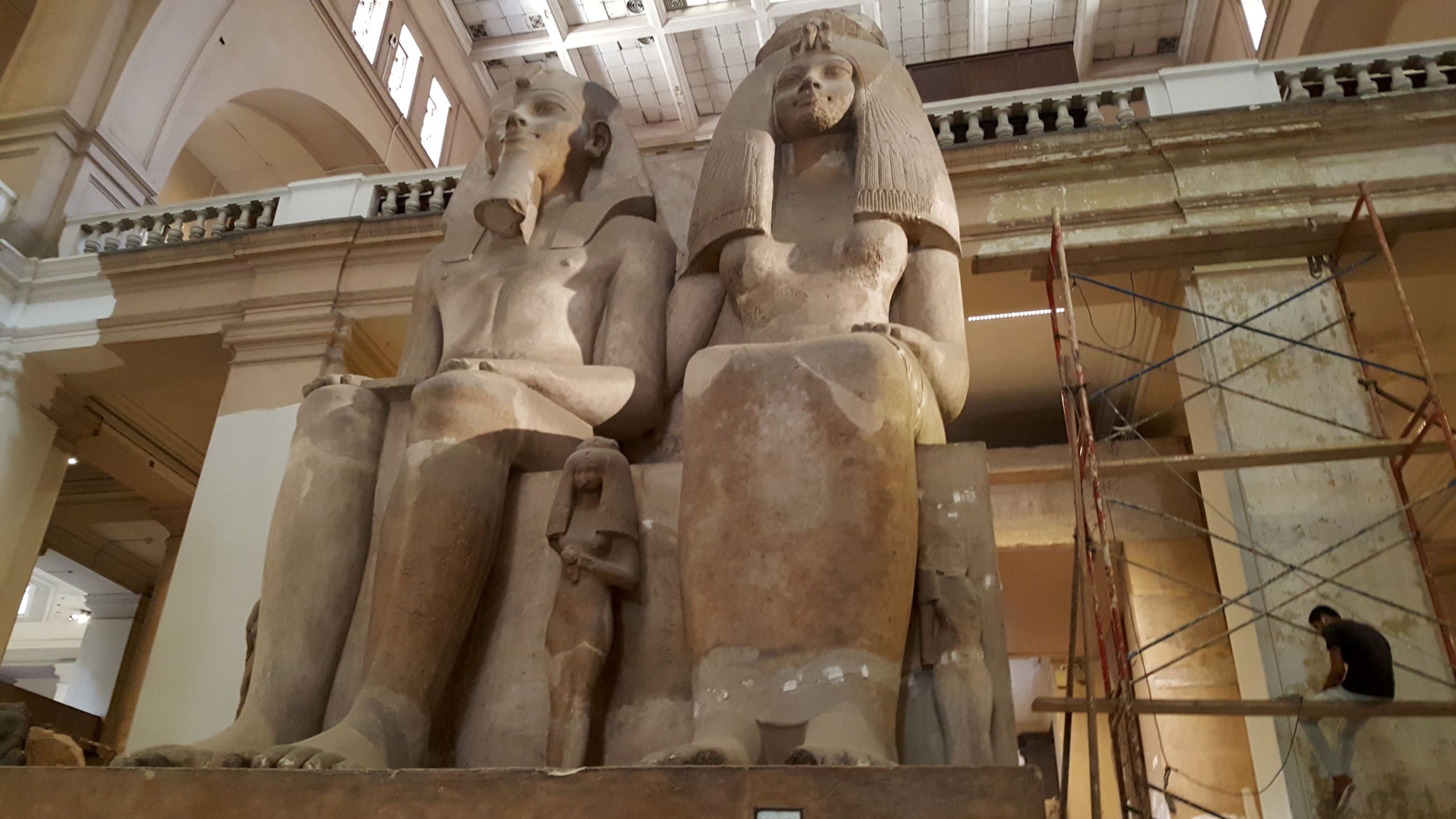 These vary in scale from sizeable busts to colossal statues, each of them immaculate down to the last detail. Even to the uninformed eye, looking upon these veritable works of art, I could not help but wonder just how such feats were accomplished. 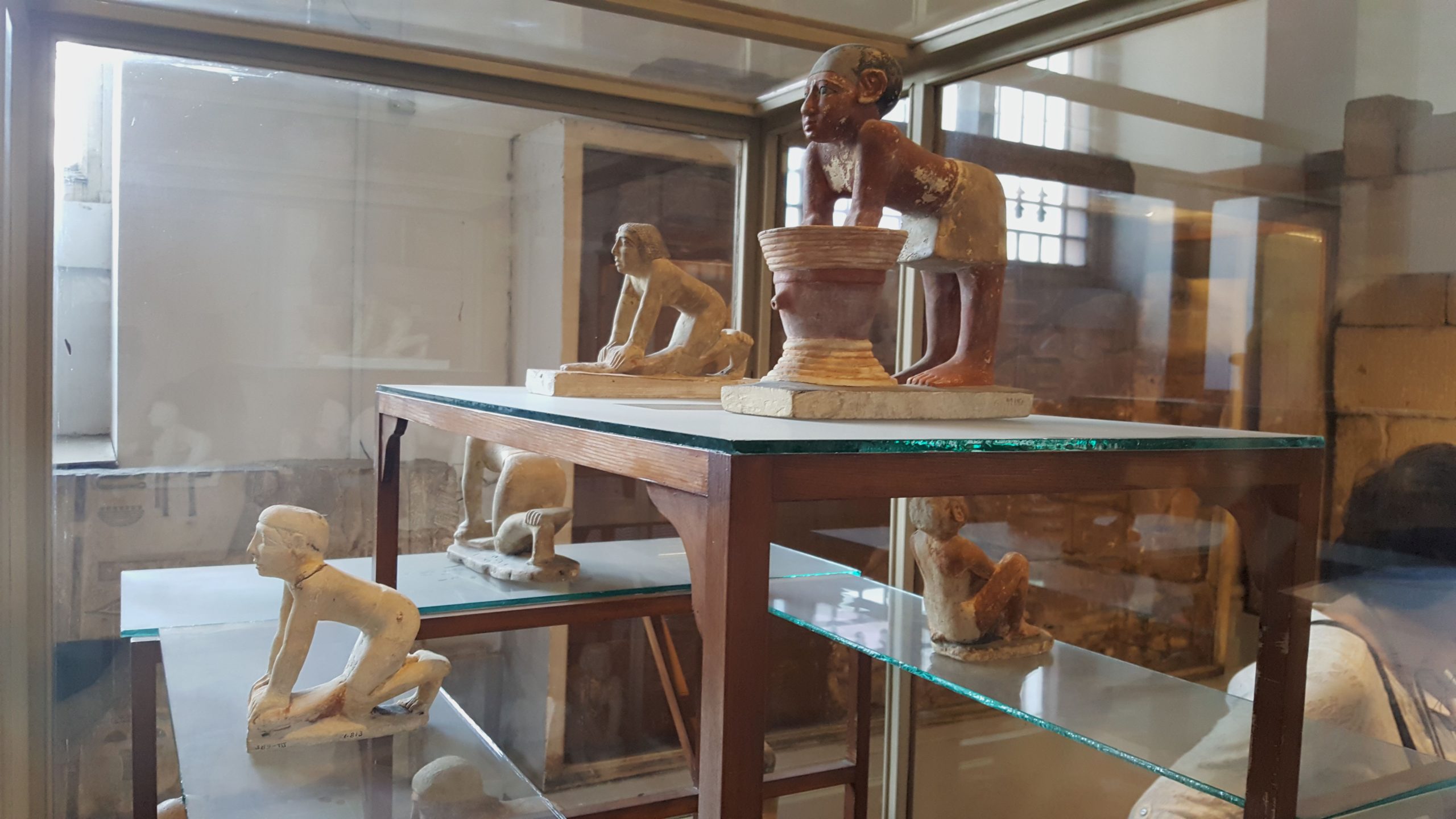 Egyptologists tell us that, for the most part, the tools used to make these were made of materials that are low quality by the standards of modern or even Renaissance artists; mostly copper chisels and such. This makes these feats of craftsmanship all the more awe-inspiring.

Even the smallest items, such as the small beads and bowls, some of which were carved rather than molded from clay, left me wondering how they did it.

Could it really be possible to carve out a perfectly smooth bowl from solid stone, or make a smooth hole through a tiny bead, in an age before drills or steel tools? Evidently, it was possible for the Ancient Egyptians.

I found it was quite easy to miss the wood for the trees, given that every stand and glass case holds a priceless item which alone could warrant hours of contemplation.

If I have a complaint, then it is the same complaint everyone who visits the museum makes. Namely, that the level of care and presentation given to these priceless artefacts is far below what they deserve.

But, thankfully for people like me, all of these artefacts will be transferred next year to the Grand Egyptian Museum in Giza once it has been constructed which, we are assured by the Egyptian Ministry of Antiquities, will hold 100,000 pieces of history; 3,500 of which come from King Tutankhamun’s tomb.

So, for now, I can wait in eager anticipation.