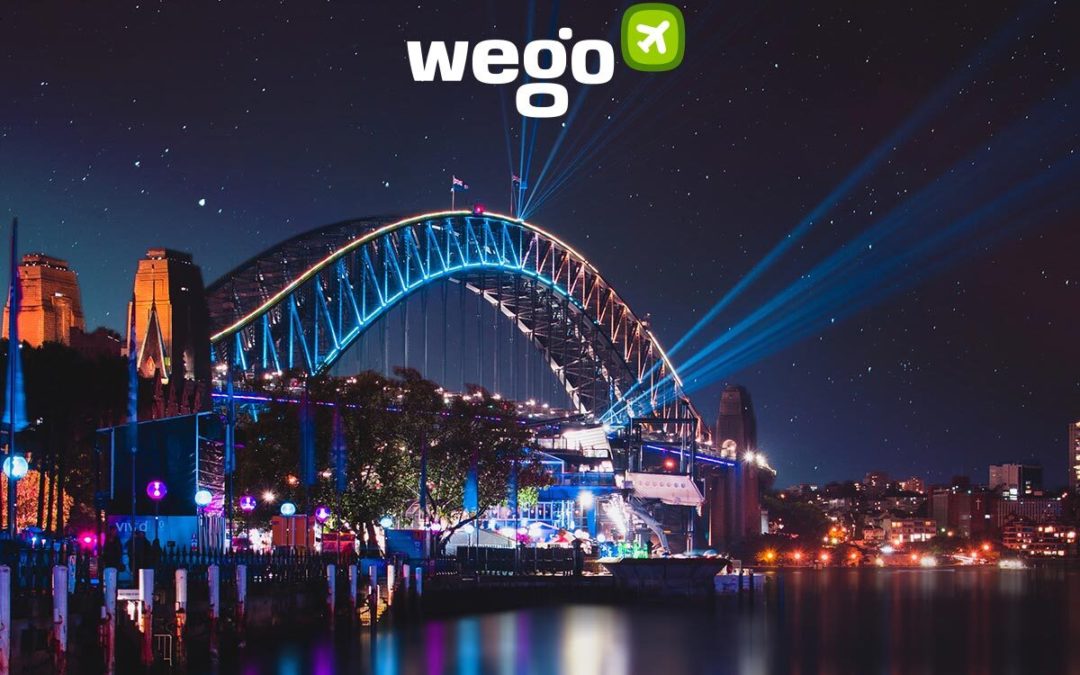 After months of dormancy due to the raging pandemic, the travel industry is gearing up for a return to small normalcy with borders reopening, easing of quarantine requirements, and creation of travel bubbles. Travellers around the world are now keen to find out if, when and where they can travel abroad. Can anyone travel to Australia now? 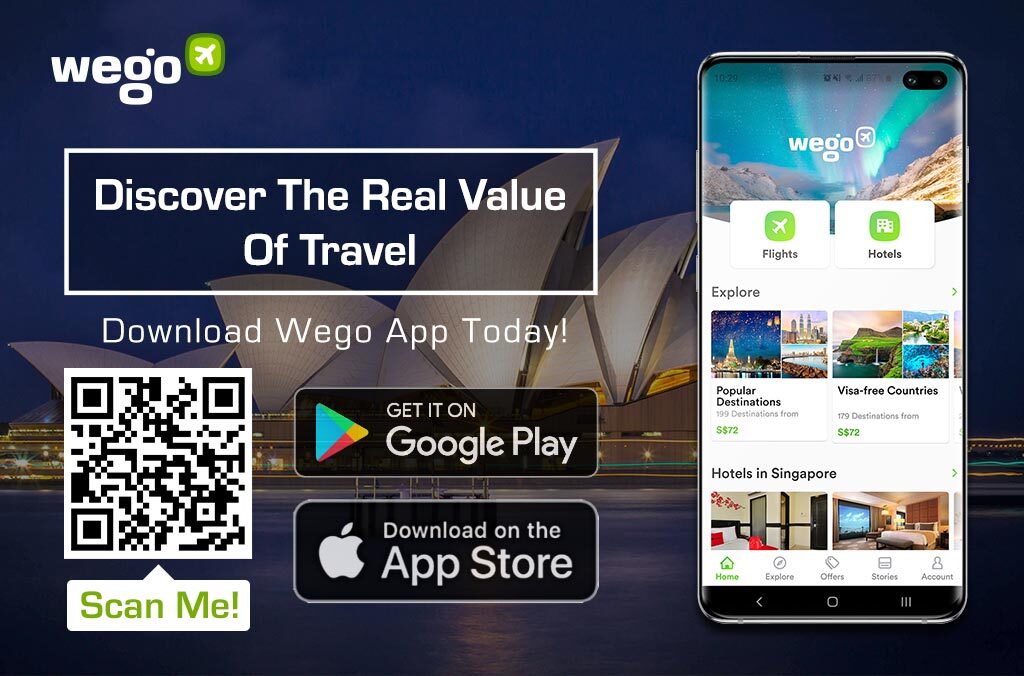 Who can travel to Australia?

Citizens, residents, and others

Based on the Australian Department of Home Affairs’ official page, Australian citizens, a permanent resident or a New Zealand citizen, usually residents in Australia, are all allowed to enter Australia.

Holders of Refugee and Humanitarian (Class XB) visa are allowed only if they’ve already entered Australia.

A New Zealand citizen, usually resident in Australia and their immediate family members, can travel to Australia.

Immediate family members of an Australian citizen or permanent resident

If you’re an immediate family member of an Australian citizen, you’ll be allowed in, but you have to produce evidence of your relationship, and you must have a valid visa before you travel.

An immediate family member is defined as a

You’ll also be automatically exempt from the travel restrictions if you are:

The Commissioner of the Australian Border Force may grant you an individual exemption if you are:

You must hold a visa and an exemption (apply here) to Australia’s travel restrictions before you travel. You can request an exemption online and must provide appropriate evidence to support your claims. Requests may be finalized without further consideration if insufficient evidence is provided. All documents need to be officially translated into English. You need to apply for an exemption at least two weeks, but not more than three months, before your planned travel.

To complete a travel exemption request, you should already hold a visa, and you should provide information and documents to support your claim. Proposals may be finalized without further consideration if insufficient evidence is provided. This may include the following:

You need to apply for an exemption at least two weeks, but not more than two months, before your planned travel.

Update as of 21 January: From 22 January, all passengers travelling to or transiting through Australia must present a COVID-19 negative certificate of an RT-PCR test taken 72 hours or less before your scheduled departure. Without it, you won’t be permitted to board your flight.

Do I need to quarantine if I travel to Australia?

National exemptions from mandatory quarantine may apply to:

Different states and territories may have additional quarantine requirements. If you are looking to travel through more than one state or territory during the 14 days, you may need to consider the guidelines of each state/territory.

Are there flights to Australia now?

There are available flights to Australia on Wego, including flights to major hubs like Sydney and Melbourne.

After numerous delays and setbacks, as of 16 October 2020, New Zealanders can now travel to New South Wales and the Northern Territory via the trans-Tasman travel bubble. While Kiwis may travel to select destinations in Australia without necessitating quarantine, Australians do not currently enjoy the privilege of being able to visit New Zealand. Furthermore, New Zealanders are still being advised not to travel overseas and must still quarantine when they return home. 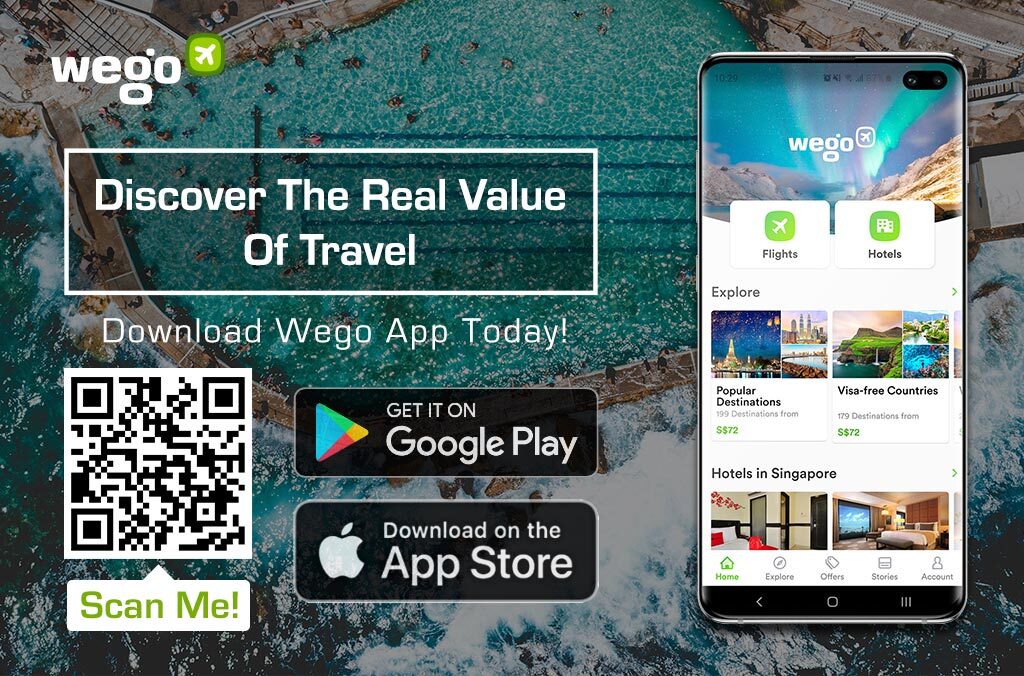