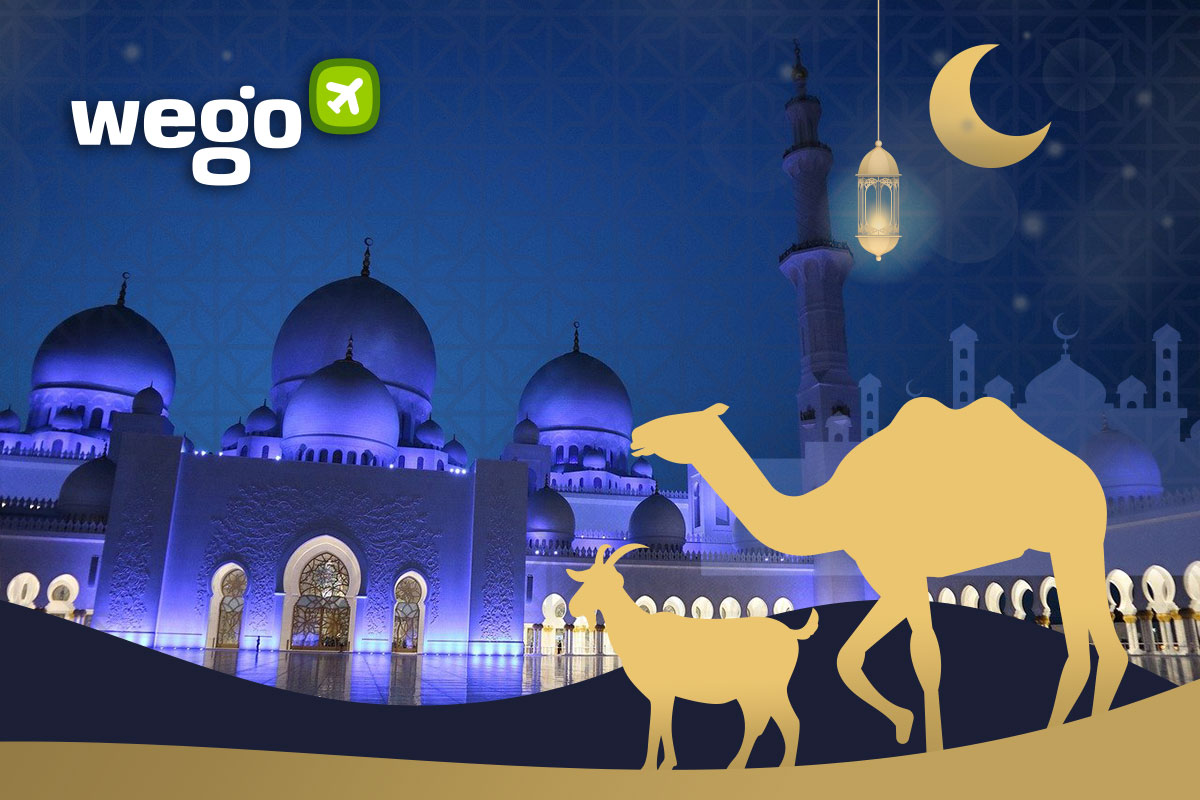 Eid al Adha 2023 in UAE: When and How to Celebrate 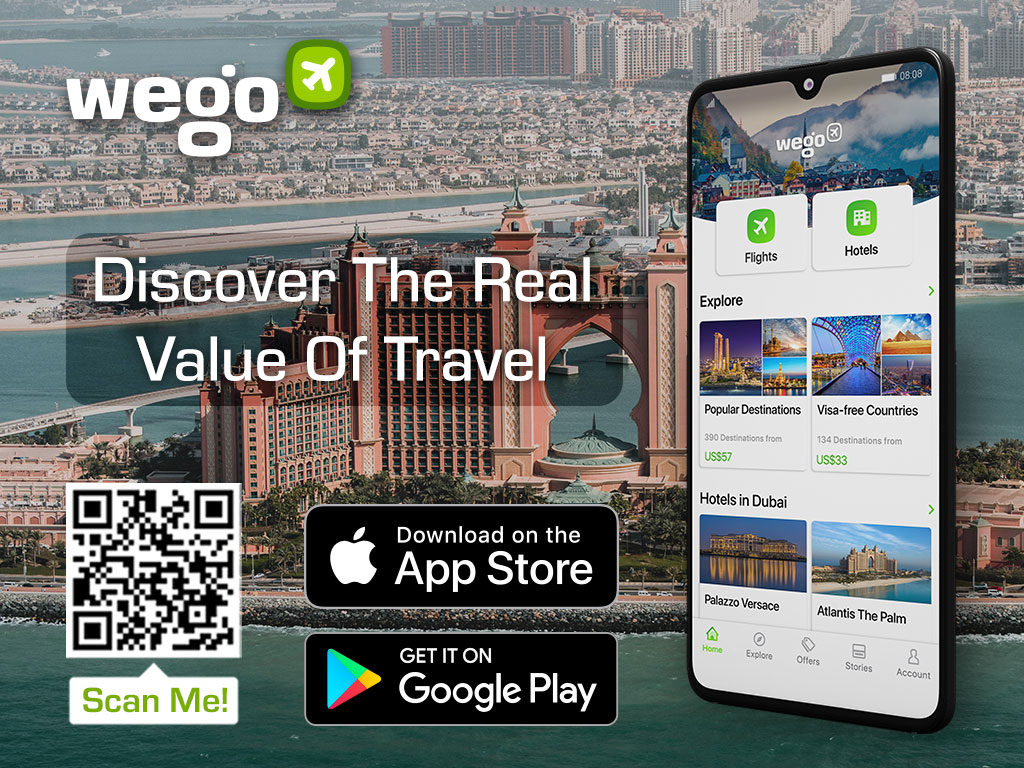 As Ibrahim’s devotion to God was nothing short of absolute, he took Ismail to the top of Mount Arafah and braced himself to make the ultimate sacrifice. But just as he was about to slaughter Ismail, the archangel Jibril appeared before the patriarch with a ram in tow. Jibril then revealed that Ibrahim’s faith had been vindicated and that the ram was to be sacrificed as a ransom for his son.

Reflecting on Ibrahim’s obedience, devotion and submission, Muslims around the world have since honoured Eid Adha as the Day of Sacrifice. As we draw nearer to the commemoration of this inspiring event, here are the dates, calendar and guide to celebrating Eid Adha 2023.

The date of Eid Adha is determined based on the moon sighting. According to the latest report, Eid Adha is expected to be celebrated on Wednesday, 28 June 2023.

Eid Adha is celebrated for three straight days in the UAE, and by taking into account Arafat Day which is also considered a public holiday, UAE residents are in store for a long stretch of a holiday. It is expected that there would be four to six days of holidays, from 27 to 30 July 2023 to celebrate Eid Adha in UAE. The official announcements will be made several days before the expected dates. We will keep you updated soon.

How is Eid Adha celebrated in the UAE?

The main observance of Eid Adha in the UAE is the symbolic reenactment of Ibrahim’s obedience by sacrificing a cow, lamb, or ram. The individual or family providing the sacrifice is entitled to a third of the meat, while their friends and relatives are entitled to another third. The remaining third strictly belongs to the needy and less fortunate.

By taking part in this Feast of Sacrifice, Muslims pledge their willingness to submit to the will of the Creator not just by way of sacrificing an animal, but also by committing themselves to other acts of charity. It is customary in the UAE to donate sums of money, food and clothes to the homeless and the poor during Eid Adha.

Lastly, Emirati Muslims also take advantage of the celebration to dress up and visit family and friends offering presents in the process.

This year, Yas Marina in Abu Dhabi hosted a fireworks display starting at 9 PM from the Yas Bay waterfront to celebrate Eid Adha. Another fireworks display took place in Abu Dhabi’s Corniche, Hazza bin Zayed Stadium in Al Ain, Al Maryah Island, and Madinat Zayed in Al Dhafra. However, there hasn’t been any official announcement yet for the Eid Adha celebration plan in the UAE next year.

The times for the special prayers on Eid al-Adha have not been disclosed as we are still waiting for the official dates from the moon sighting. Later, on Eid al-Adha day, Muslims will offer prayer at mosques and musallahs, outdoor places of worship, across the United Arab Emirates.

The UAE government hasn’t published the newest regulations related to COVID-19 for the Eid Adha holiday gatherings next year. The followings are the rules for this year’s celebration.

This year’s Eid Adha celebrations saw citizens and residents of the UAE being urged by the authorities to conduct PCR tests prior to festivities in an effort to minimize the transmission of COVID-19. As per the authorities, all members of the public must ensure they were tested no more than 72 hours before taking part in gatherings to protect the health of friends and family members, especially the elderly.

The authorities further announced the following: 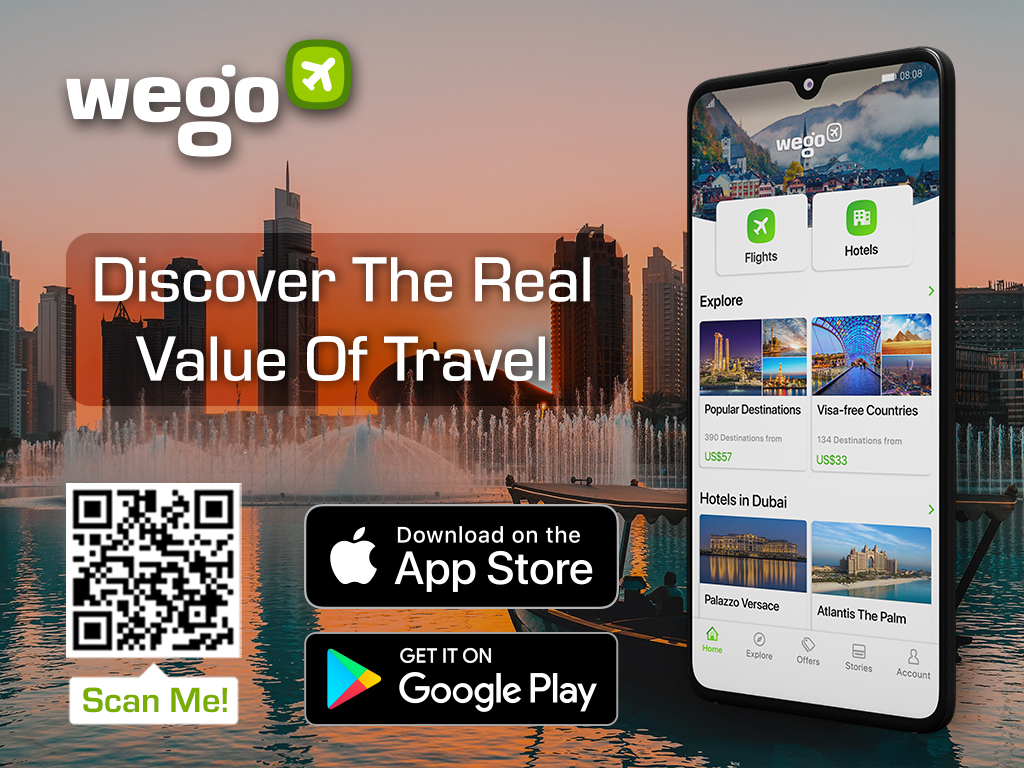